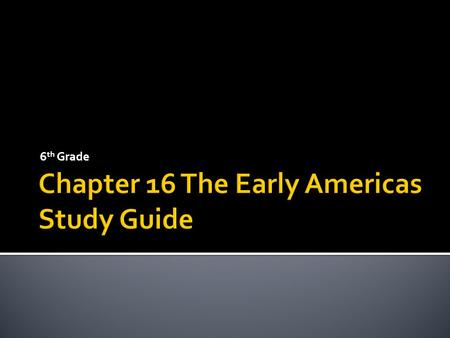 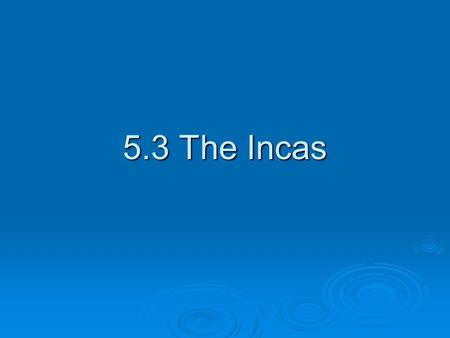 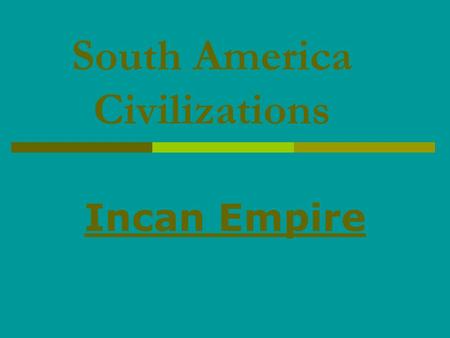 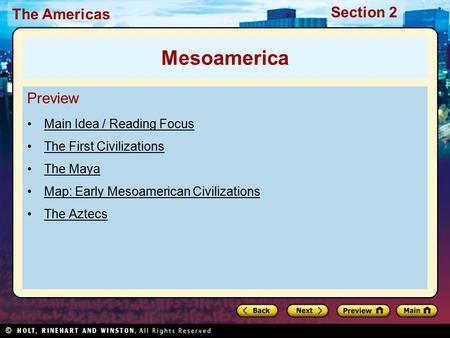 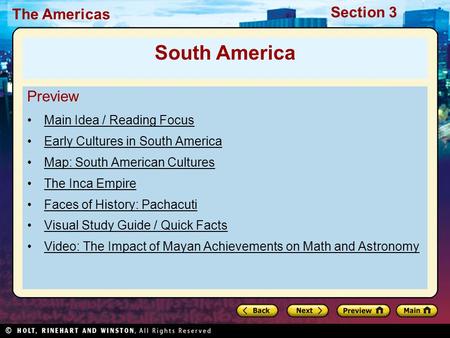 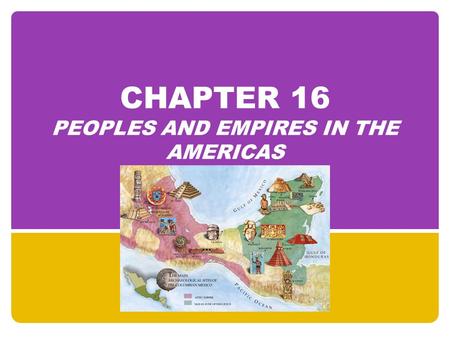 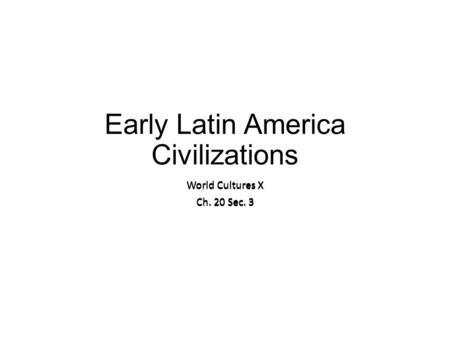 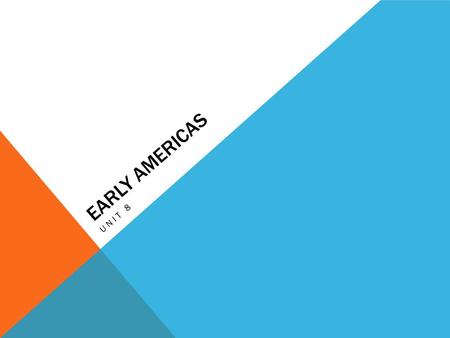 EARLY AMERICAS UNIT 8. Two continents—North America and South America—make up the region we call the Americas. These two continents have a wide range. 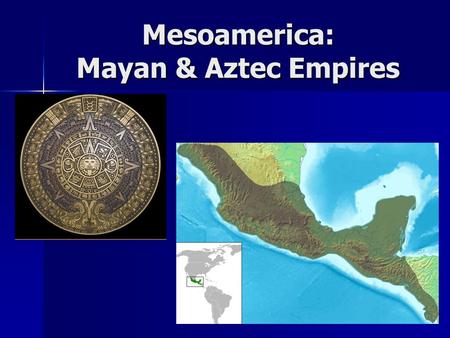