Presentation on theme: "The Holocaust Let’s clear some things up! Did not arise from nowhere or only in Germany – LONG history of anti-Semitism (anti-Jewish feelings) in many."— Presentation transcript:

1 The Holocaust Let’s clear some things up! Did not arise from nowhere or only in Germany – LONG history of anti-Semitism (anti-Jewish feelings) in many countries – many cultures saw Jews as “different” or “inferior” and blamed them for specific problems (like the plague) Jews were not the only target – Polish people, handicapped, gypsies, Communists Not the cause of WWII – The Allies did not even know this was happening at first – More extreme stages (concentration camps) took place during WWII; but discrimination & denying Jewish people equal rights happened earlier

3 Kristallnacht = the “night of broken glass” - in November 1938, Nazi SS police went through many cities destroying Jewish homes, businesses, and gathering places; thousands are Jews were arrested The top picture shows the broken window of a Jewish storefront. The picture on the right shows a synagogue (Jewish church) in Nuremberg, Germany that was badly burned that night.

4 Shortly after this night, two things happened to many Jews throughout Germany, Poland, Austria, and other countries: 1) They were forced to live in ghettos (areas of the city where one group is isolated from everyone else). The living conditions were bad and they were not allowed to access the outside. See picture below 2) They were put on trains and taken to concentration camps (camps where people were separated from society). Here they were put to work and treated very harshly. Eventually, Hitler ordered that all people in concentration camps be put to death.

6 Aftermath FLOOD of Jewish refugees (people who flee their homeland because of a disaster); many countries started to restrict immigration and set up quotas (limits) – Afraid of: overcrowding, job competition – Example: The St. Louis ocean-liner from Germany carrying 900+ passengers towards Miami; turned away by Coast Guard & sent back to Europe

Download ppt "The Holocaust Let’s clear some things up! Did not arise from nowhere or only in Germany – LONG history of anti-Semitism (anti-Jewish feelings) in many." 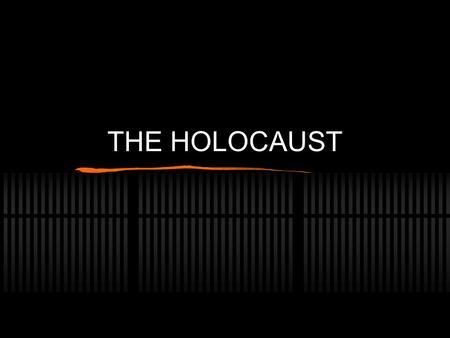 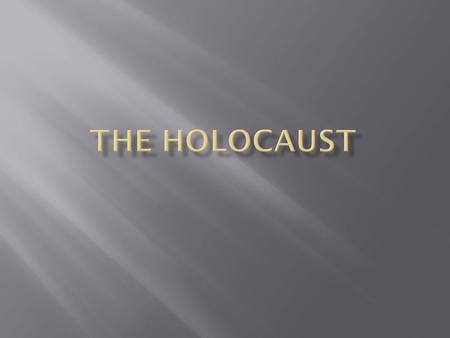 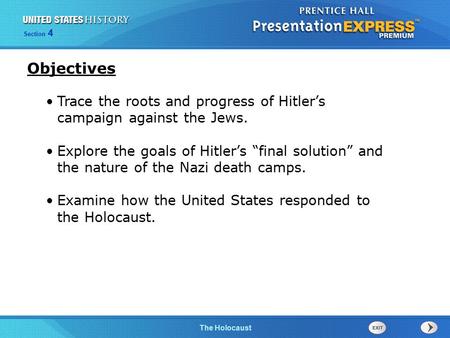 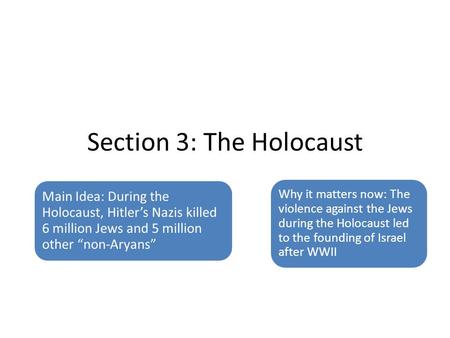 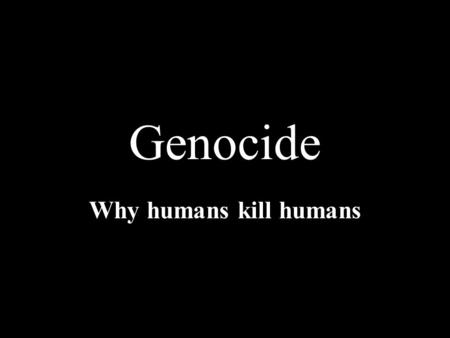 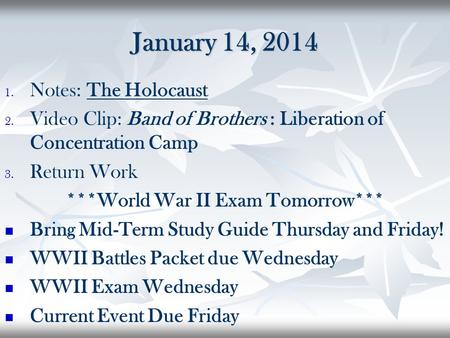 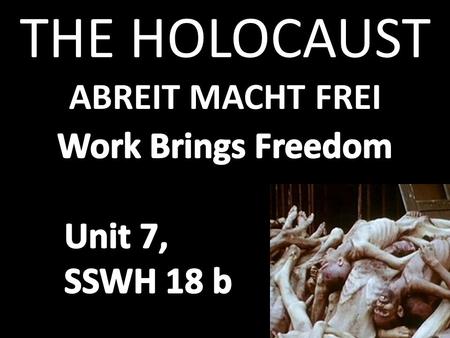 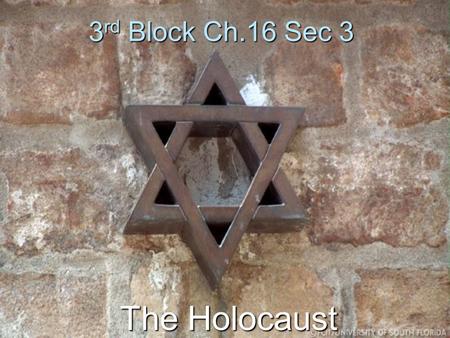 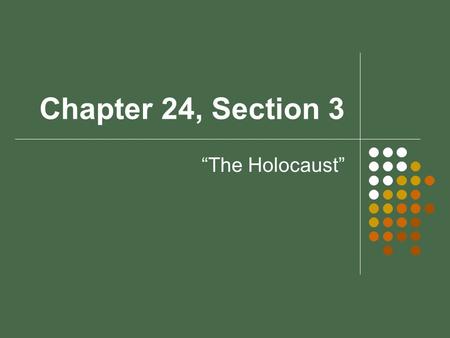 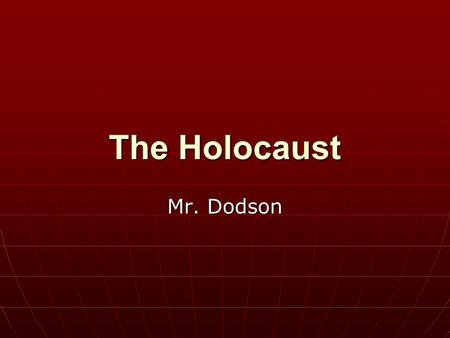