2 Background Well-established that psychosis and hospitalisation can be distressing (e.g. Centofanti et al., 2005; Robins et al., 2005). These experiences conceptualised as events that could trigger PTSD (Mueser et al., 2010). PTSD in psychosis associated with a range of worse outcomes (e.g. Mueser et al., 2002). Rates of psychosis- or hospital-related PTSD range from 11-67%.

4 Background Well-established that past trauma can increase vulnerability to PTSD following subsequent trauma (e.g. Brewin et al., 2000). Some evidence for the role of past trauma in psychosis-related and hospital-related PTSD (e.g. Centofanti et al., 2005). Other moderating or mediating factors are equally important in the development of PTSD in the general literature (Brewin et al., 2000). But these have been less well researched in the context of psychosis-related and hospital-related PTSD.

7 Background Jackson et al’s (2004) first episode study found sealers were more likely to avoid intrusions. No relationship between recovery style and PTSD caseness, but only 9 sealers. Mueser et al’s (2010) first episode study found those with PTSD syndrome had a more integrative coping style than those who did not. Although sealing over may be adaptive in the short-term, it is associated with worse outcomes longer term (McGlashan, 1987).

8 Aims and hypotheses To investigate rates of psychosis-related and PTSD-related psychosis in long-stay secure settings. To investigate potential moderators or mediators of PTSD symptoms. We predicted: -Positive correlations between trauma history and PTSD. -Positive correlations between insecure attachment and PTSD. -More secure attachments and more PTSD symptoms in those with an integrative recovery style compared to those with a sealing over recovery style.

11 Method Participants and procedure -50 patients recruited from low-secure and medium-secure sites in the North West. -Diagnoses of schizophrenia or related disorders, 18 years + and inpatients for at least one month. -Assessment measures completed as part of a structured interview.

16 Summary and discussion The 30% rate of PTSD are lower than expected. Participants may have habituated to symptoms and hospital experiences over time or actively developed ways of coping. No significant associations between previous trauma and psychosis-related or hospital-related PTSD. Mixed evidence of associations in the literature, with studies with smaller samples or less sensitive measures not finding effects (e.g. Beattie et al., 2009; Tarrier et al., 2007). PTSD literature suggests other factors may also be important.

17 Summary and discussion Attachment anxiety characterised by negative self-image and a tendency to be overwhelmed be overwhelmed by affect may be vulnerability factor for PTSD. However, evidence to suggest that the defensive coping style associated with avoidant attachment can also breakdown under extreme distress (Mikulincer et al., 1993). No significant differences between integrators and sealers in terms of attachment or PTSD, but consistent with previous research we found relatively few sealers (e.g. Jackson et al., 2004).

18 Selection of caveats Rates of PTSD or trauma over or underestimated due to sample selection or reporting biases. Reduced power due to small numbers, particularly a problem in analyses involving recovery style. Cross-sectional design, so cannot ascertain the direction of relationships or rule out third variables.

19 Future implications Adds to growing literature on the distressing nature of psychosis and the iatrogenic effects of treatment. Highlights the need to routinely assess people’s reactions to their experiences and screen for PTSD. Some evidence that PTSD in the context of psychosis can be treated with CBT (Mueser & Rosenberg, 2008).

20 Future implications CBT should be routinely offered to those who want to engage and therapists should recognise the traumatic nature of psychosis. Although there have been reforms in mental health care, these findings highlight a need to do more. Findings of associations between attachment and PTSD, highlight the importance of considering attachment patterns in treatment, particularly given evidence that insecure attachments can have an adverse effect on therapy (e.g. Mallinckrodt et al., 2010). 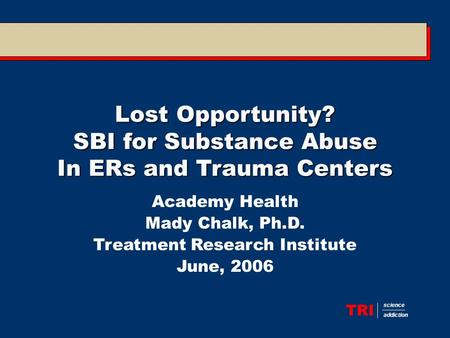 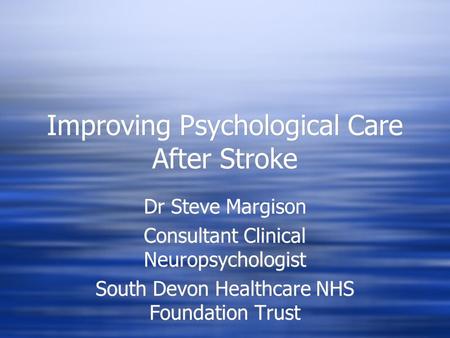 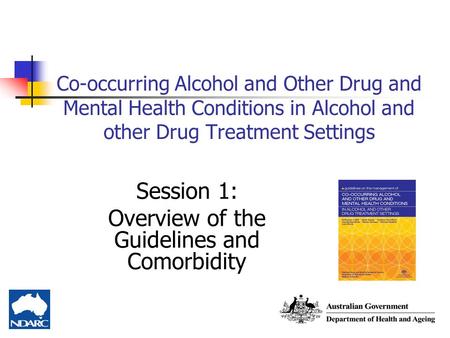 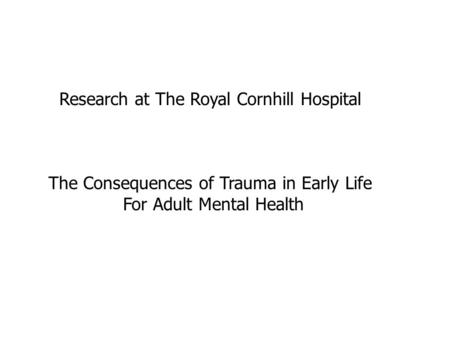 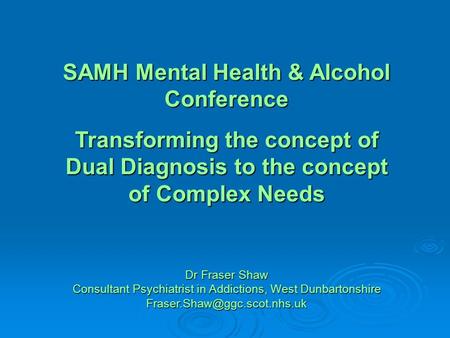 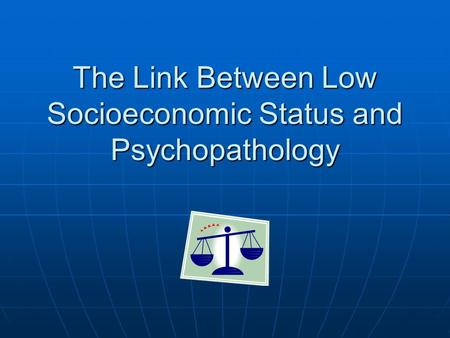 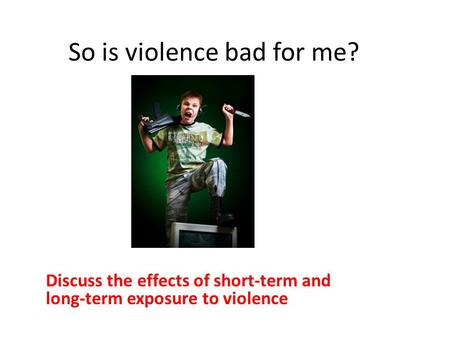 So is violence bad for me? Discuss the effects of short-term and long ‑ term exposure to violence. 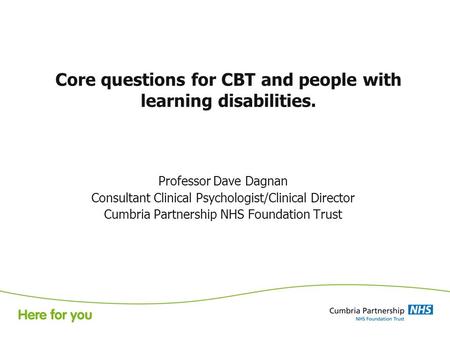 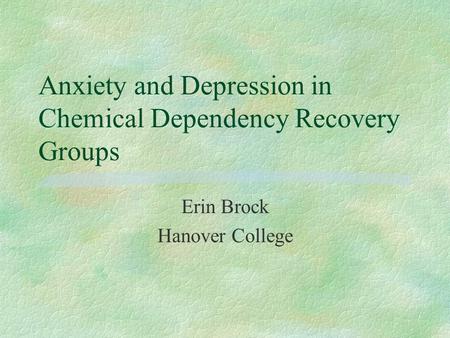 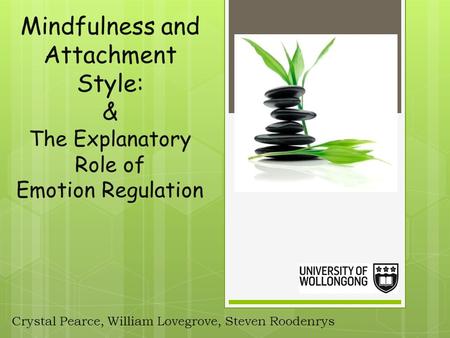 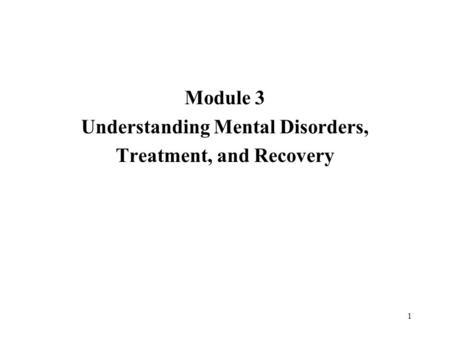 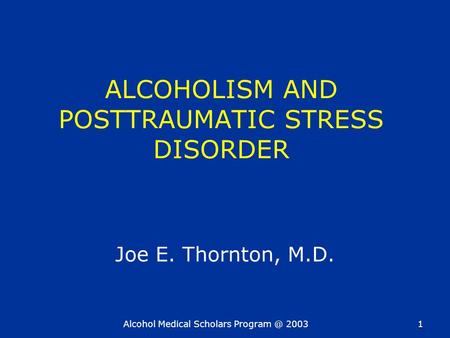 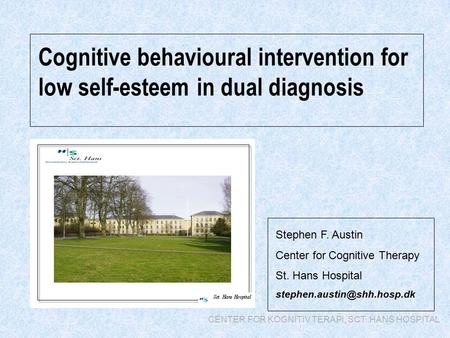 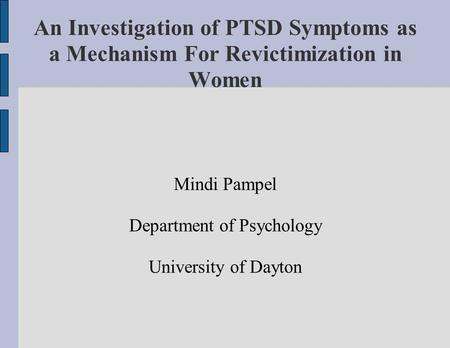 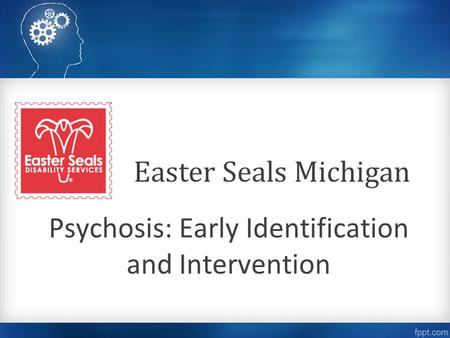 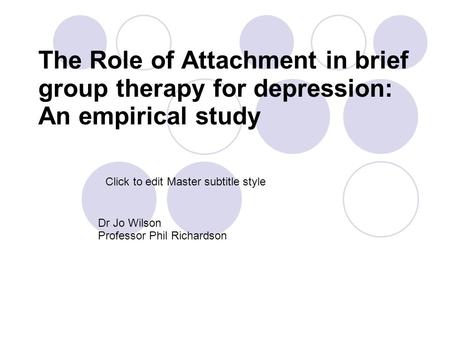 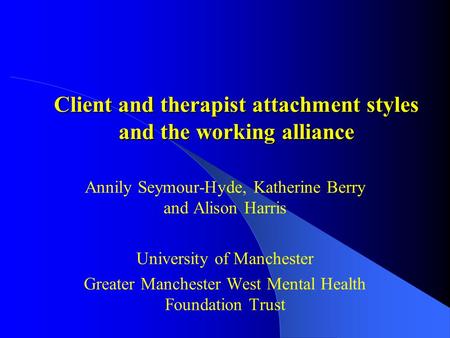 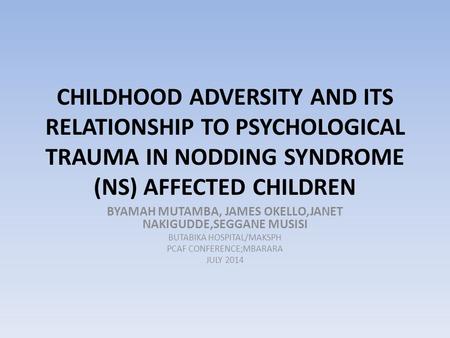 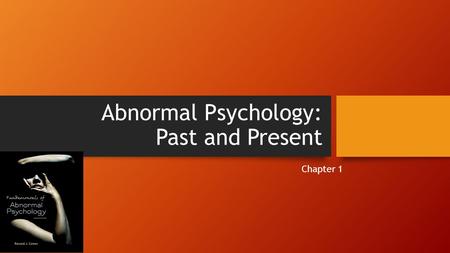