19 Conclusions: a federal Europe? Tension between –Social partners as initiators of social policy –State sovereignty over welfare provision 1999 (Lisbon) and 2000 (Nice) –EU restructured as federation of member states (not potential super-state) –This strengthened by enlargement 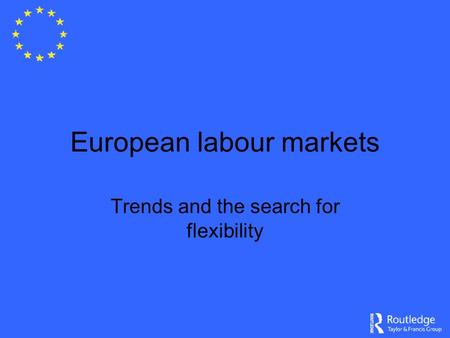 European labour markets Trends and the search for flexibility. 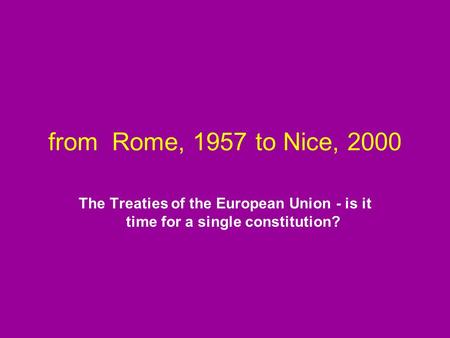 From Rome, 1957 to Nice, 2000 The Treaties of the European Union - is it time for a single constitution? 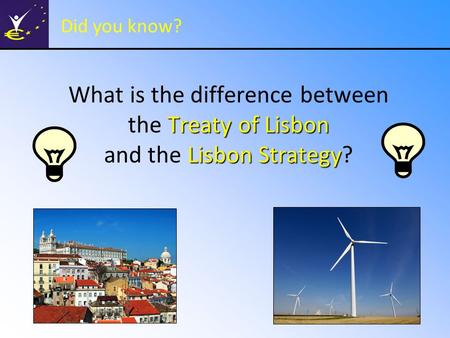 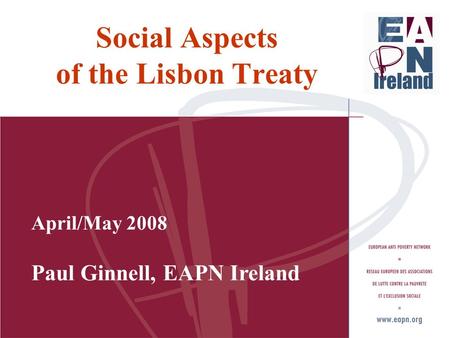 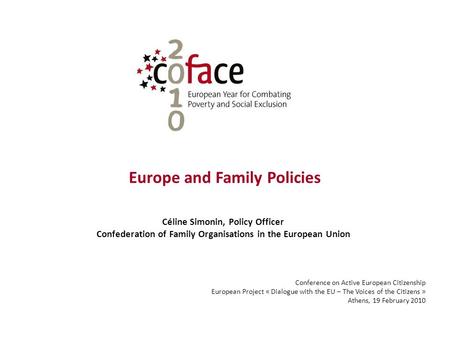 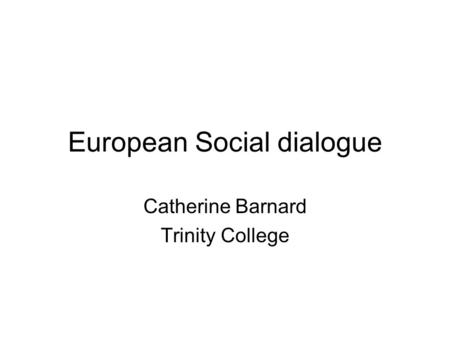 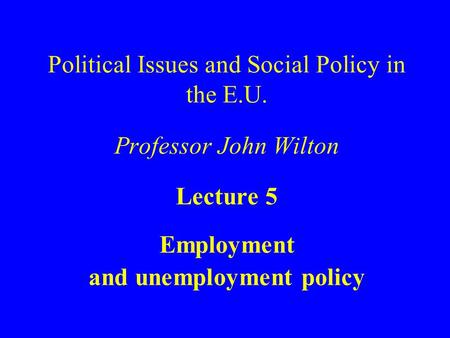 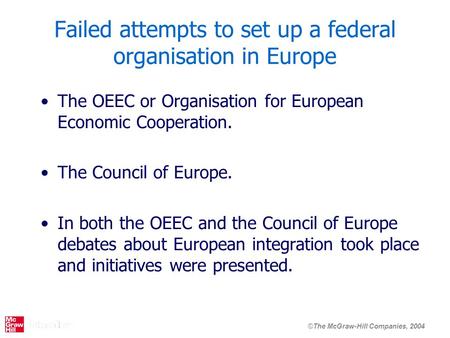 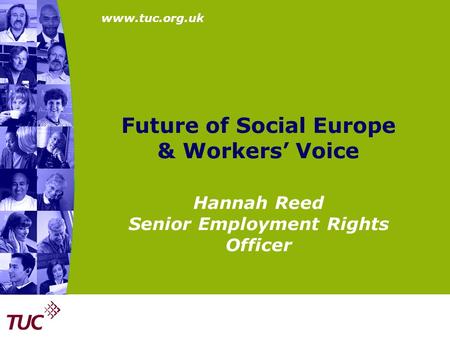 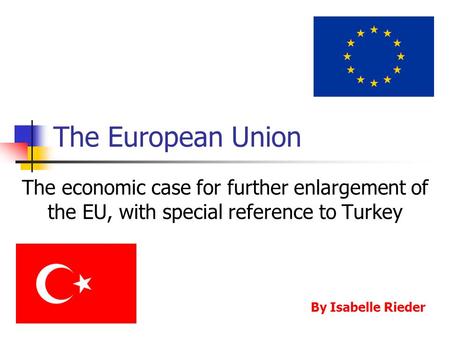 The European Union The economic case for further enlargement of the EU, with special reference to Turkey By Isabelle Rieder. 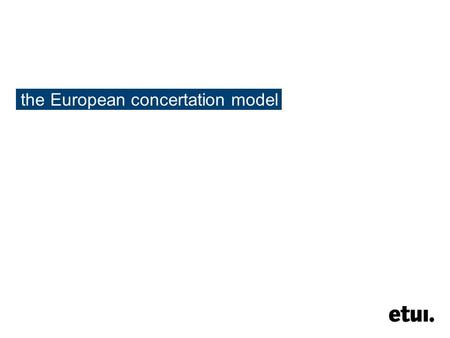