6 Most teens are forced to have their babies and raise them because of their religion, which usually results in the teen moms dropping out of school, developing stress disorders, and suffering financially. The most common form of this pressure enforced by the church is the Pro-Life movement. The pro-life movement consists of several marches and that support the idea of not having premarital sex and not aborting unborn children. Teenagers who choose Pro Life…

7 Statistics show that teens who choose Pro Choice are more likely to succeed than teens who choose the opposite. Pro-Choice also allows pregnant teens the opportunity to continue their education. Many teenagers who have children have to drop out of school; however teens that have abortions are able to continue on the path of educational enrichment. The average salary of a high school dropout is less than $16,000 a year. Teens that terminate their pregnancies are likely to go on and live a successful life. Teenagers who choose Pro Choice…

8 Teen pregnancy is closely linked to single parenthood, and the growth in single parent families remains the most important reason for increased poverty among children. Non-marital childbearing is the driving force behind the growth in the number of single parents, and half of first non-marital births are to teens. Research shows that children born to single mothers are more likely to drop out of school, to give birth out-of-wedlock, to divorce or separate, and to be dependent on welfare. Children of teen parents are more likely to be abused and neglected than children of older mothers. One study found more than twice as many such incidents reported to authorities for families headed by a teen mother. Facts

9 The younger the teen mother was when she had her first child she will live in poverty. Pregnant teens are among the age group most likely to receive no pre-natal care or to receive inadequate care. Teens are more than likely to have low birth weight children Opinions 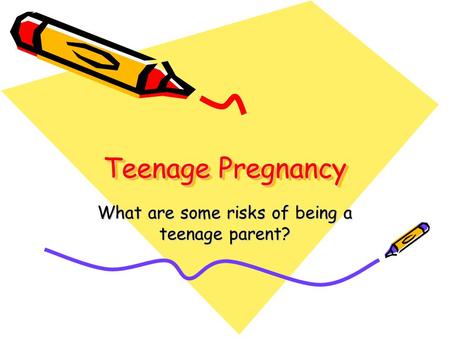 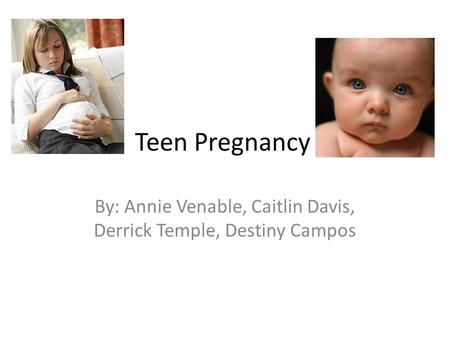 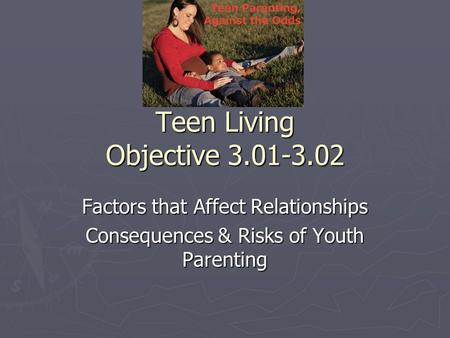 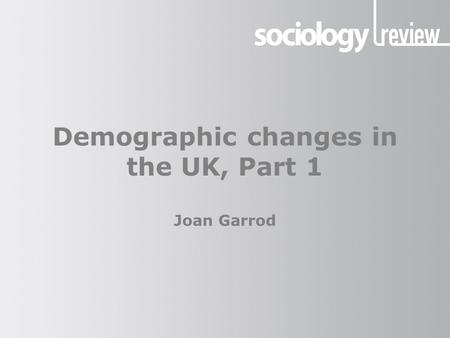 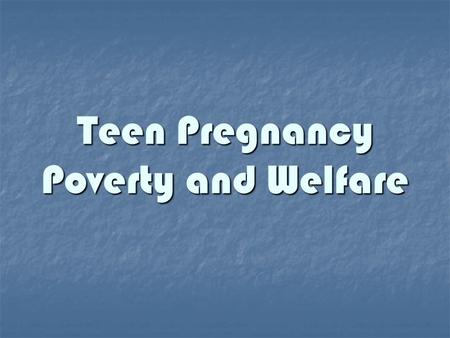 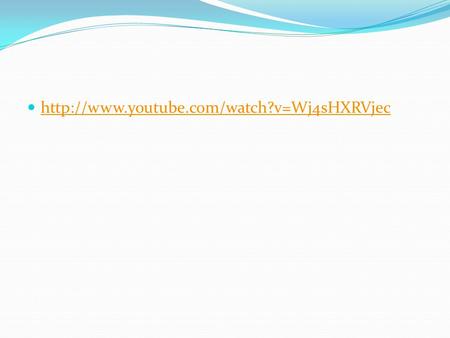 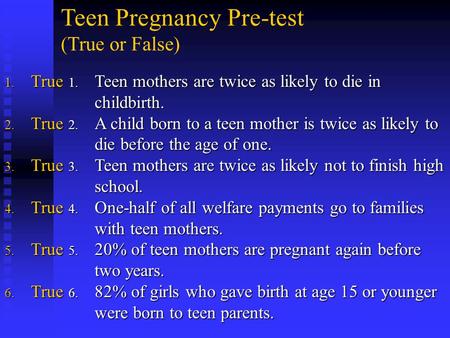 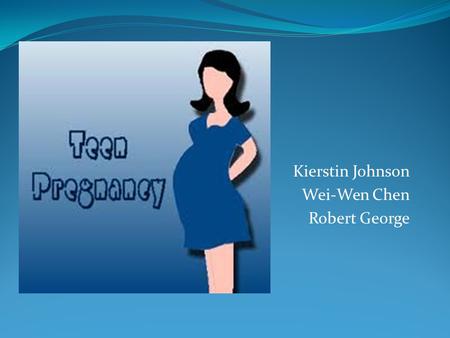 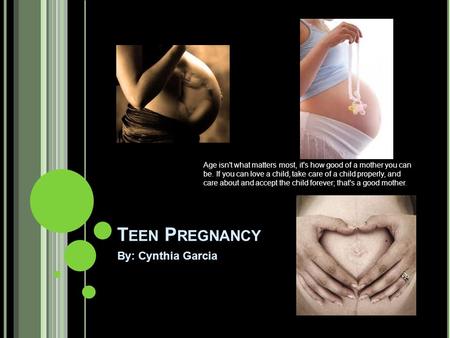 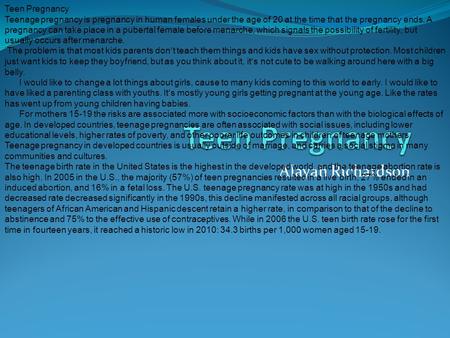 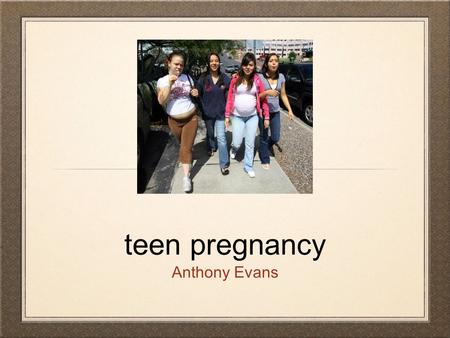 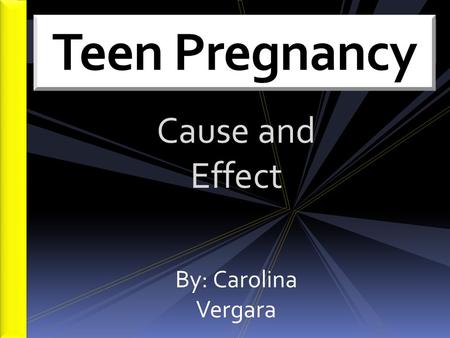