Presentation on theme: "Presentation of Women in Cloudstreet Idea of the maternal, role of women, how they are presented, what does Winton try to portray about women in the novel?"— Presentation transcript:

1 Presentation of Women in Cloudstreet Idea of the maternal, role of women, how they are presented, what does Winton try to portray about women in the novel? The castrated male.

2 The Maternal  Maternal Instinct - the natural tendency that a mother has to behave or react in a particular way around her child or children.  The concept of the maternal is displayed numerous times throughout Cloudstreet, by Oriel, Dolly and Rose.

3 Bowlby's Attachment Theory  John Bowlby (1907 - 1990) was a psychoanalyst (like Freud) and believed that mental health and behavioural problems could be attributed to early childhood.  Bowlby’s evolutionary theory of attachment suggests that children come into the world biologically pre-programmed to form attachments with others, because this will help them to survive.  Bowlby was very much influenced by ethological theory in general, but especially by Lorenz’s (1935) study of imprinting. Lorenz showed that attachment was innate (in young ducklings) and therefore has a survival value.  Bowlby believed that attachment behaviors are instinctive and will be activated by any conditions that seem to threaten the achievement of proximity, such as separation, insecurity and fear.

4 The Role of Women  Cloudstreet can be read from a feminist perspective which reveals the cultural context of women and the gender-based nature of Australian society in post-World War 2 Perth. Winton provides an insight into the feminist idea by reflecting it in the lives of the female characters: Rose, Dolly and Oriel. The 1940’s – 1960’s was a time of separation for Australian society, especially between women and men. Women were considered as house wives, who lived to serve the needs of the husband and her children.

5 Feminist Theory  There are four main types of feminist theory that attempt to explain the societal differences between men and women:  Gender Differences: The gender difference perspective examines how women's location in, and experience of, social situations differ from men's. For example, cultural feminists look to the different values associated with womanhood and femininity as a reason why men and women experience the social world differently.  Gender Inequality: Gender-inequality theories recognize that women's location in, and experience of, social situations are not only different but also unequal to men's.

6 Feminist Theory Continued…  Gender Oppression: Theories of gender oppression go further than theories of gender difference and gender inequality by arguing that not only are women different from or unequal to men, but that they are actively oppressed, subordinated, and even abused by men. Power is the key variable in the two main theories of gender oppression: psychoanalytic feminism and radical feminism.  Structural Oppression: Structural oppression theories posit that women's oppression and inequality are a result of capitalism, patriarchy, and racism. Socialist feminists agree with Karl Marx and Freidrich Engels that the working class is exploited as a consequence of the capitalist mode of production, but they seek to extend this exploitation not just to class but also to gender.

7 How Are Women Presented?  In Cloudstreet, Winton has effectively used the role of the woman and the man to express more modern attitudes and values of Australian life. Lester and Oriel Lamb are prime examples of this. Being the man of the house (or half of the house), it is usually expected that Lester go out and work hard for his money, to come home to a wife who supports him and looks after the house and kids. But this is not the role he plays in Cloudstreet, in fact the complete opposite.

8  Lester is portrayed as a sensitive man who cooks and cleans regularly, helping out with many of the household chores. He never seems to have a quarrel with Oriel, his wife, having most of the control over the household, or him having to pull his own weight. In fact, it is Lester who seems to be the mother of the house, looking after the children, especially Fish, and working hard to make ice-cream, pies and other treats for their shop in the front room. Oriel is the compliment of Lester, as she has all the qualities you would expect to find in a man, she is strong, independent and determined, working hard to improve the family business.

9 What does Winton try to portray about women in the novel?  Workers  Cookers  Cleaners  The ‘Backbone’ of the family

10 The Castrated Male  Castration refers to removal of the testicles. The theory of the castrated male refers to the male taking the feministic viewpoint. This is relatable in Cloudstreet as Tim Winton can be described as a castrated male. The way he presents males and females in the novel can be bias towards females. In Tim Winton's interview he described his life as more female dominant “women pulled all the strings and the men were making fools of themselves” This comes across in his writing as he constantly portrays/describes his male characters to be useless or fools.

Download ppt "Presentation of Women in Cloudstreet Idea of the maternal, role of women, how they are presented, what does Winton try to portray about women in the novel?" 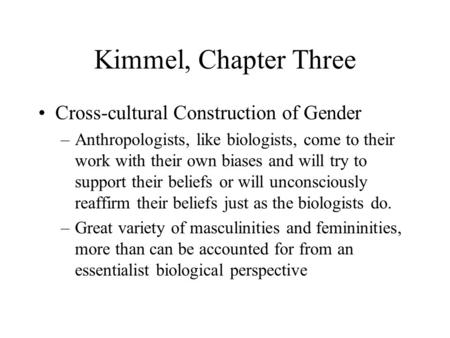 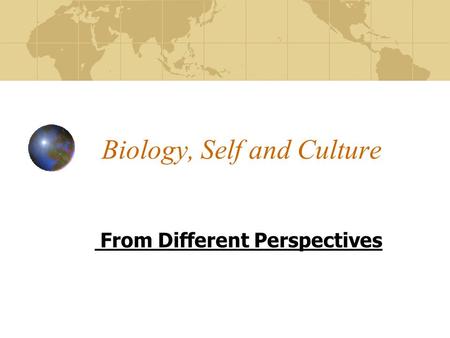