10 Indirect Discrimination
Arises where a provision, criterion or practice (PCP) disadvantages people who share a particular protected characteristic A shift pattern may disadvantage women as they are more likely to have primary care responsibilities for young children A requirement to have held a driving licence for 10 years may discriminate against young people

12 Burden of Proof The obligation of proving a disputed charge or allegation in a court or tribunal The Equality Act 2010 contains provisions on the application of the burden of proof where an applicant proves facts from which the tribunal could conclude that the respondent had committed a discriminatory act, the tribunal shall uphold the complaint unless the respondent provides an adequate non-discriminatory explanation for the treatment

14 Harassment It is not necessary for a victim to have the protected characteristic to bring a claim A man who is not gay but is perceived to be and is the subject of homophobic ‘jokes’ could claim harassment related to sexual orientation It is not necessary to be a specific target of harassment to bring a claim A woman in a male dominated environment who has to listen to derogatory comments about women, even if not about or directed at her, could claim harassment

16 Disability Discrimination
The Act places a duty on employers to make reasonable adjustments to premises, job tasks, equipment to remove anything that places a disabled person at a substantial disadvantage

17 Disability Discrimination
The duty only applies to people who can show they meet the definition of disability under the Equality Act It does not apply if an employer did not know, or could not reasonably know, the person was disabled

18 Disability Discrimination
Definition of Disability A person is considered disabled under the Equality Act if they have a physical or mental impairment that substantially affects their ability to do normal day-to-day activities over the long term Normal activities – mobility; physical coordination; concentration; perception of risk Long term – has lasted or is likely to last for at least 12 months or the rest of their life Progressive conditions that don’t have a current substantive adverse effect but will overtime Cancer; HIV infection and multiple sclerosis are considered disabilities

19 Disability Discrimination
Reasonable Adjustments – what is reasonable? not defined but cost; practicality; size and nature of organisation will have a bearing Adjustments can be physical changes to premises or provision of equipment but can also including allowing more time to complete tasks; flexible working or transferring work to others

20 Disability Discrimination
Pre-employment health questions Employers are banned from asking questions about a candidate’s health before a job offer is made They can ask if a reasonable adjustment needs to be made to the application/interview process; if a candidate will be able to carry out an essential task; if they are disabled as part of equality monitoring 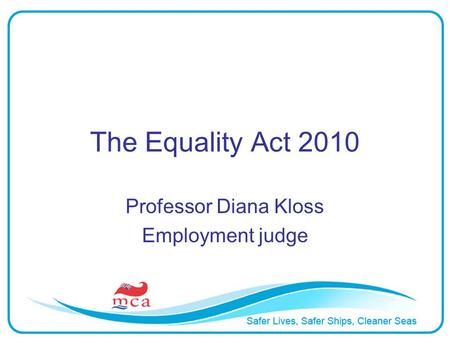 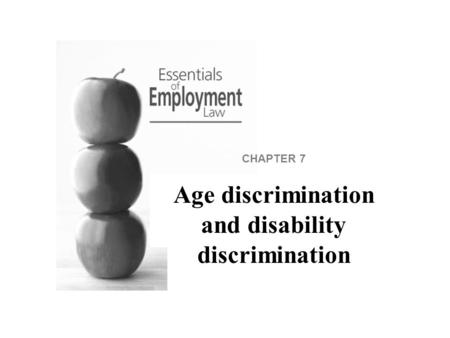 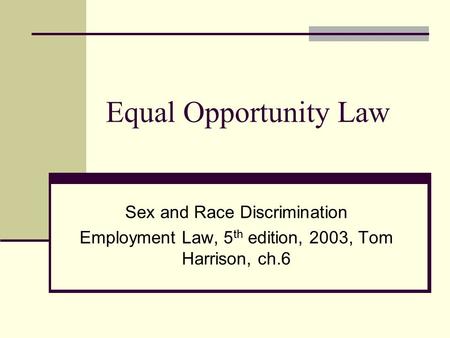 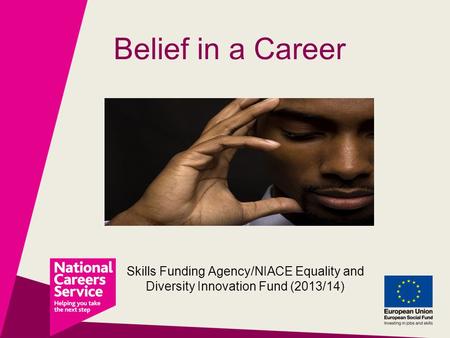 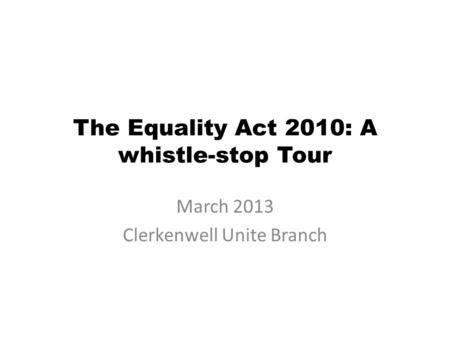 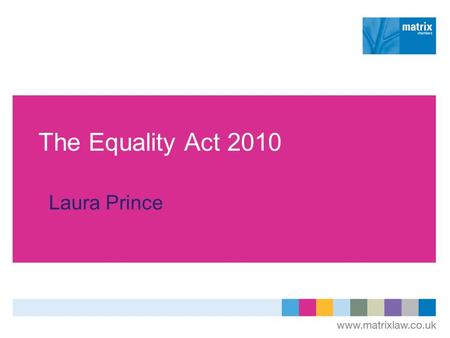 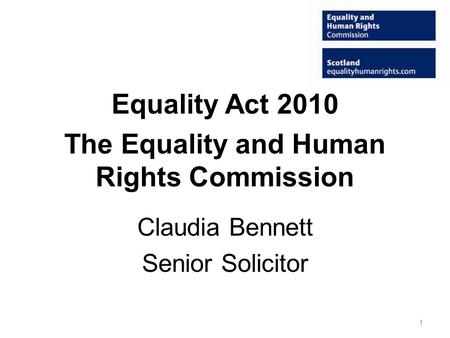