3 Mass Spectrometry The first mass spectrometer was built in 1918 by Francis W Aston, a student of J J Thomson, the man who discovered the electron. Aston used the instrument to show that there were different forms of the same element. We now call these isotopes. In a mass spectrometer, particles are turned into positive ions, accelerated and then deflected by an electric or magnetic field. The resulting path of ions depends on their ‘mass to charge’ ratio (m/z). Particles with a large m/z value are deflected least those with a low m/z value are deflected most. The results produce a mass spectrum which portrays the different ions in order of their m/z value. Francis Aston USES Mass spectrometry was initially used to show the identity of isotopes. It is now used to calculate molecular masses and characterise new compounds

4 Mass Spectrometer DETECTOR ION SOURCE ANALYSER A mass spectrometer consists of ... an ion source, an analyser and a detector. PARTICLES MUST BE IONISED SO THEY CAN BE ACCELERATED AND DEFLECTED

5 How does it work? IONISATION
DETECTOR ION SOURCE ANALYSER IONISATION gaseous atoms are bombarded by electrons from an electron gun and are IONISED sufficient energy is given to form ions of 1+ charge ACCELERATION ions are charged so can be ACCELERATED by an electric field DEFLECTION charged particles will be DEFLECTED by a magnetic or electric field DETECTION by electric or photographic methods

6 How does it work - Deflection
20Ne m/z values ABUNDANCE 1+ ions 2+ ions 20Ne 22Ne Doubling the charge, halves the m/z value Abundance stays the same 21Ne 22Ne HEAVIER ISOTOPES ARE DEFLECTED LESS the radius of the path depends on the value of the mass/charge ratio (m/z) ions of heavier isotopes have larger m/z values so follow a larger radius curve as most ions are 1+charged, the amount of separation depends on their mass if an ion acquires a 2+ charge it will be deflected more; its m/z value is halved

8 Example calculation 1 Calculate the average relative atomic mass of neon using data on the previous page. Out of every 100 atoms are 20Ne , are 21Ne and are 22Ne Average = (90.92 x 20) + (0.26 x 21) + (8.82 x 22) = Ans. = 100 TIP In calculations of this type... multiply each relative mass by its abundance add up the total of these values divide the result by the sum of the abundances * if the question is based on percentage abundance, divide by 100 but if it is based on heights of lines in a mass spectrum, add up the heights of the lines and then divide by that number (see later).

9 Test Question A mass spectrum shows the presence of two isotopes of m/z values 38 and 40. Both have been formed as unipositive ions. Redraw the diagram with the most abundant isotope scaled up to 100%. Calculate the average relative atomic mass. What would be a) the m/z values and b) the abundance if 2+ ions had been formed? 100% 60% 40% ABUNDANCE m/z values ANSWERS ON NEXT PAGE

11 Now try these…. Now give the questions in the textbook a go on your own (page 14) 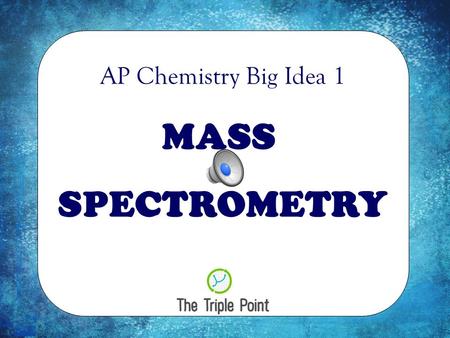 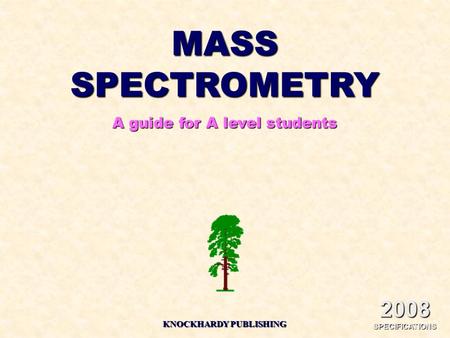 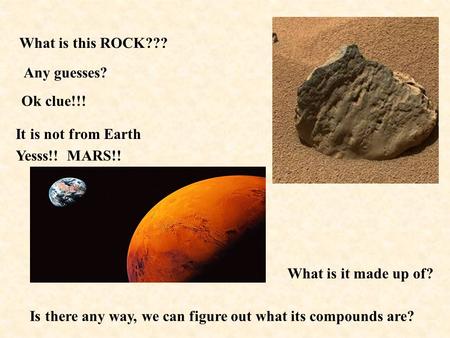 What is this ROCK??? Any guesses? Ok clue!!! It is not from Earth Yesss!! MARS!! Is there any way, we can figure out what its compounds are? What is it. 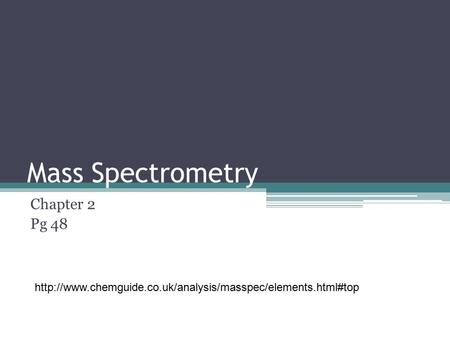 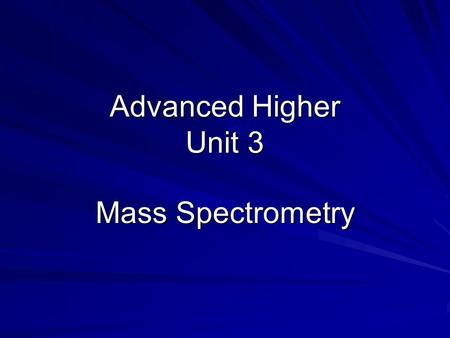 Advanced Higher Unit 3 Mass Spectrometry. Mass spectrometry can be used to determine the accurate molecular mass and structural features of an organic. 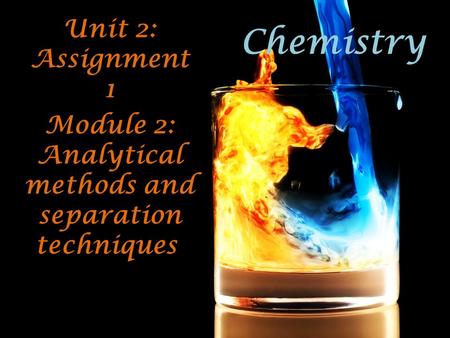 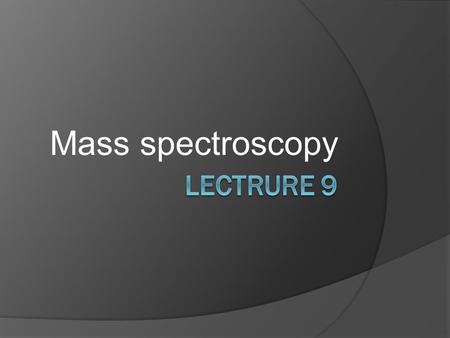 Mass spectroscopy. In a typical MS procedure:  1- a sample is loaded onto the MS instrument, and undergoes vaporization.  2- the components of the sample. 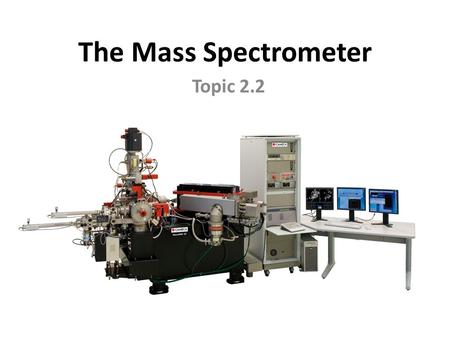 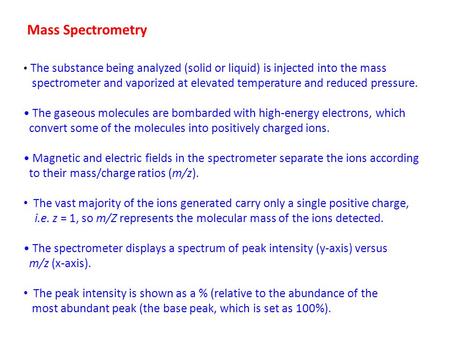 Mass Spectrometry The substance being analyzed (solid or liquid) is injected into the mass spectrometer and vaporized at elevated temperature and reduced. 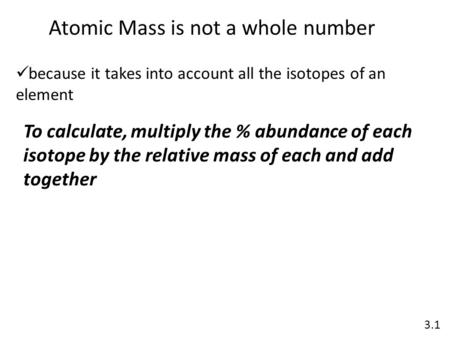 Atomic Mass is not a whole number 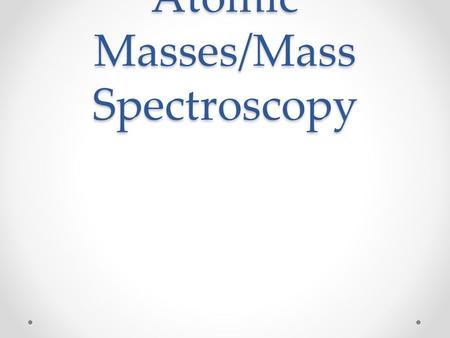 Atomic Masses/Mass Spectroscopy. How do we calculate atomic mass? 1) Masses of Isotopes 2) Fraction of the abundance of each isotope o usually a percentage. 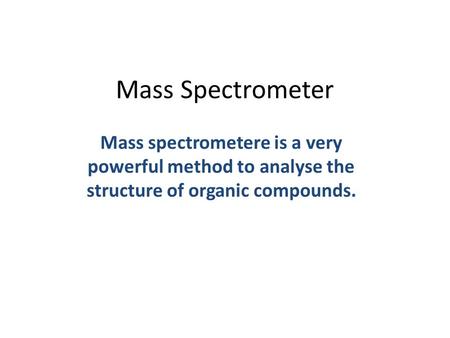 Mass Spectrometer Mass spectrometere is a very powerful method to analyse the structure of organic compounds. 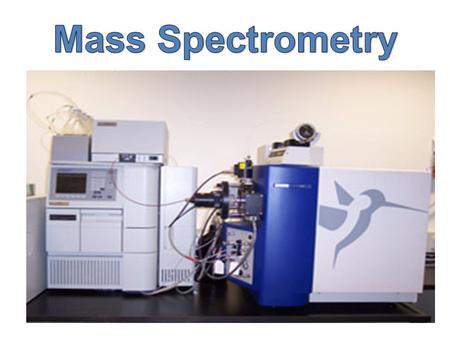 Mass spectrometry is an analytical tool that makes use of the mass to charge ratio of particles to determine the molecular formula of a compound. In the. 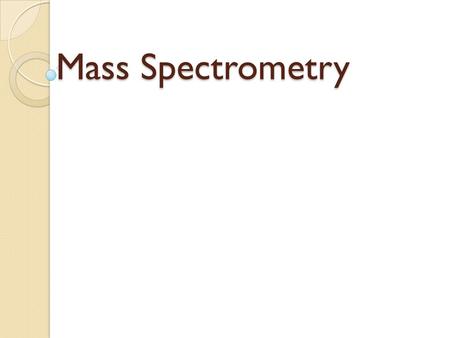 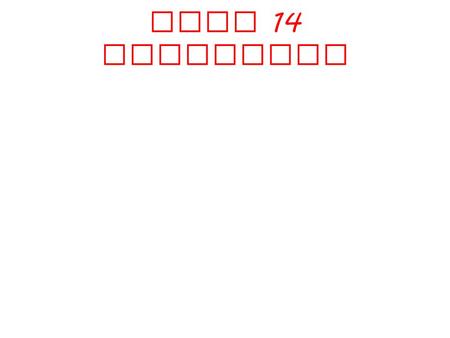 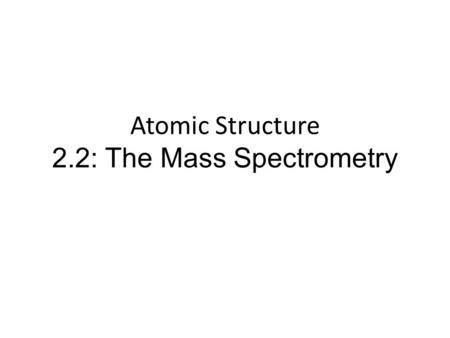 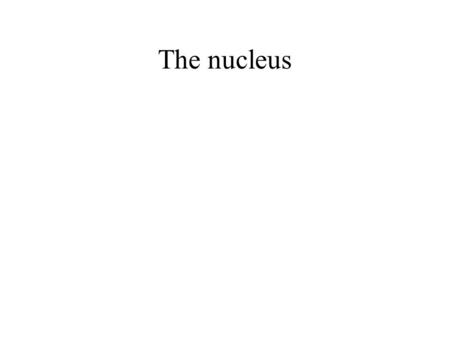 The nucleus. Rutherford's nuclear atom (1902 ‑ 1920) Ernest Rutherford was interested in the distribution of electrons in atoms. Two of his students, 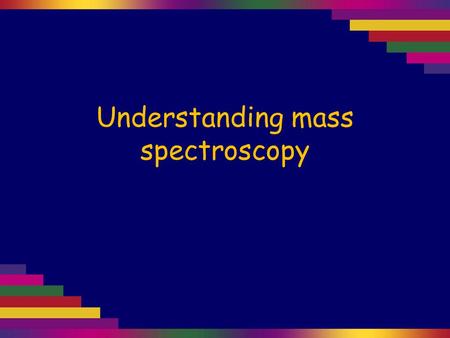 Understanding mass spectroscopy. Mass spectroscopy is a very powerful analytical tool that can provide information on the molecular mass of a compound,