5 Christmas In America Santa Clause comes on Christmas Eve. He comes down the chimney. He leaves gifts under the tree or in the stockings. Most families have a decorated Christmas tree. Santa has eight reindeer. Nine if you count Rudolph. Many families celebrate Jesus’ birthday on Christmas Day.

7 Christmas in Mexico Feliz Navidad! Las Posadas begins on December 16 th. It lasts 8 nights until Christmas Eve. At the last house, they celebrate and have a party (fiesta). The piñata is a fun games used during the party.

9 Christmas in Germany Martin Luther is said to have discovered the first Christmas tree by bringing a tree inside on putting real candles on it. St. Nicholas leaves candy or twigs in shoes on December 6 th. Advent begins the Sunday after November 26 th and is displayed on a calendar.

11 Christmas in the Netherlands On Christmas Eve, they have dinner and go to church. Sinterklaas, Santa’s cousin, brings gifts on December 5 th. Black Peter assists Sinterklaas and tells him who’s bad or good.

13 Hanukkah in Israel Hanukkah is celebrated for eight days. The menorah has nine candles. One for each night of Hanukah and one to light the others. Potato latkes with applesauce are a favorite Hanukkah treat. Dreidel is a fun game they play during Hanukkah.

15 Christmas in Italy La Befana was asked to look for the Christmas Baby with the three Kings, but she was too busy so she still searches for the Baby to this day. La Befana leaves gifts in shoes on Epiphany Eve. The nine days of Christmas is called Novena.

17 Christmas in Sweden The Feast of St. Lucia begins on December 13 th. It ends on St. Canute’s Day which is January 13 th. The oldest daughter dresses in white and wears a lighted wreath on her head on St. Lucia Day. 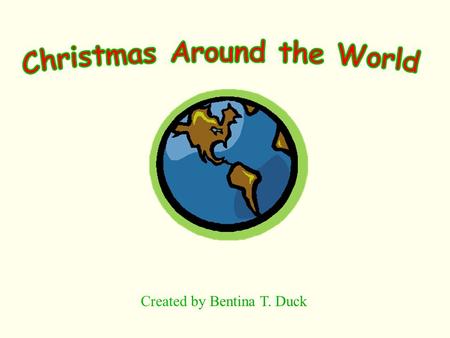 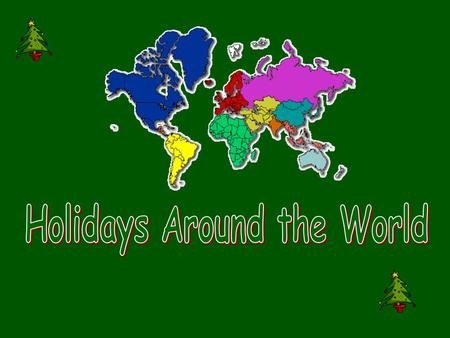 It is interesting to see how different countries celebrate Christmas. 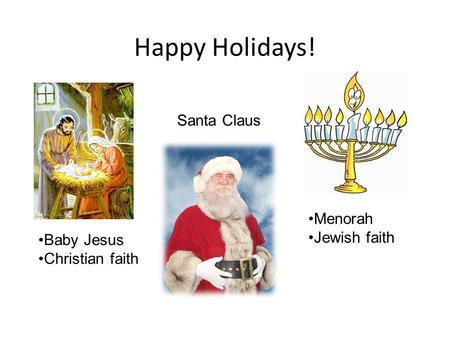 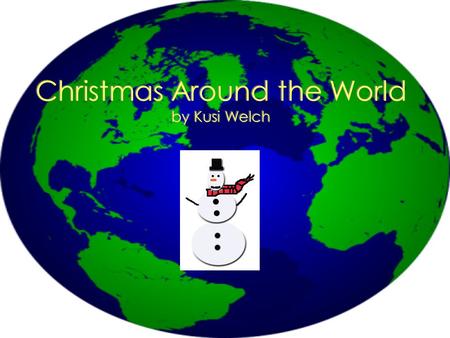 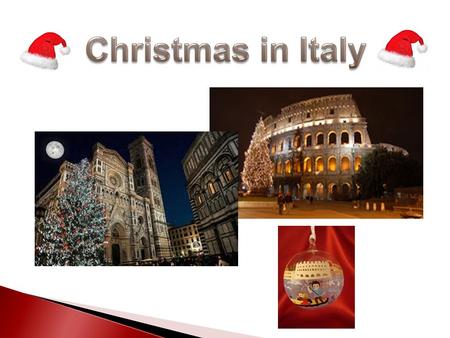 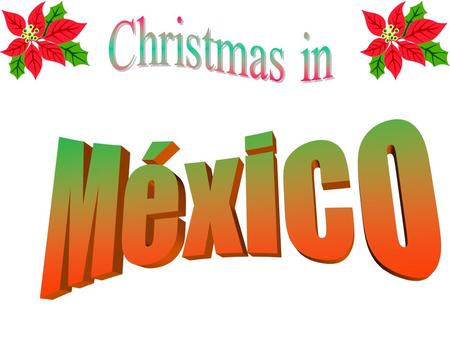 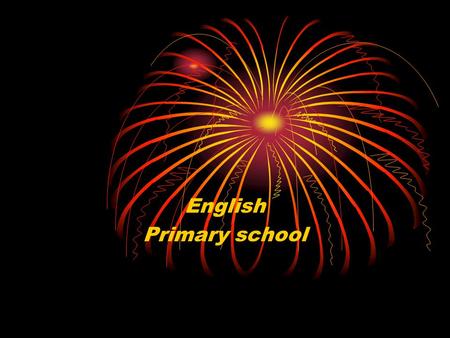 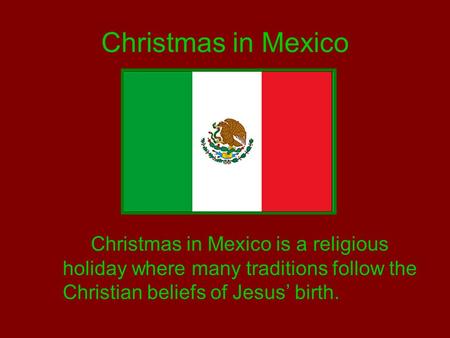 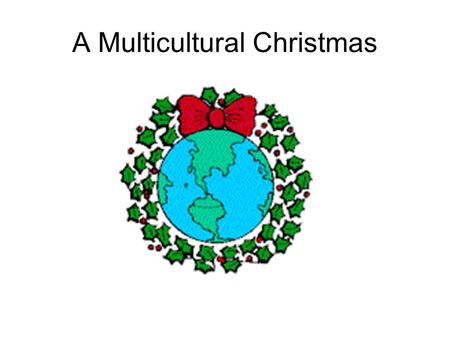 A Multicultural Christmas. Christmas in Mexico Their main Christmas celebration is called La Posada, which is a religious procession that reenacts the. 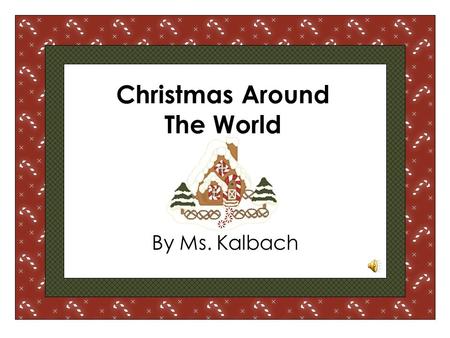 By Ms. Kalbach Christmas Around The World. How do other children in the world celebrate Christmas?