10 Why Rapid Test Most (97 percent) of those who received a false positive result would have returned to learn their confirmatory test result was negative.

11 Why Rapid Test 1115 (0.05%) of HIV-infected people who did not return for confirmed results would have been given a reactive rapid-test result But also received counseling about the likelihood of being infected and the need for behavioural changes.

12 The CDC concluded from these figures that the use of a rapid test with same-day results can: substantially improve the delivery of VCT [counseling and testing] services. Because most persons who are tested are not infected, they can receive counseling and learn their HIV status in a single visit.

18 Jamaica’s Algorithm What do we use?

20 Protocol for HIV Rapid Testing In Jamaica The individual carrying out the test must exercise optimum confidentiality. In cases where individuals other than the doctor performs test, the results must be provided to the doctor first, who will then in turn inform the patient and provide the appropriate counselling.

21 Protocol for HIV Rapid Testing In Jamaica A rapid test positive or negative result should be indicated to the patient only with appropriate counselling interventions.

23 Protocol for HIV Rapid Testing In Jamaica Though very accurate must be confirmed by routine testing, as there still exist a possibility of false positives and false negatives- this must be conferred to all patients undergoing this test

24 Protocol for HIV Rapid Testing In Jamaica The National public Health laboratory must evaluate all HIV Rapid test prior to use - not all HIV rapid test perform with the requisite level of sensitivity and specificity to recommend use For Quality control purposes one in ten of all samples positive or negative should be sent to the NPHL along with the patient, details and result of test The Kit lot # and expiry date should also be submitted 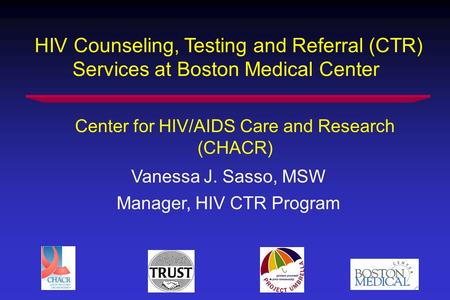 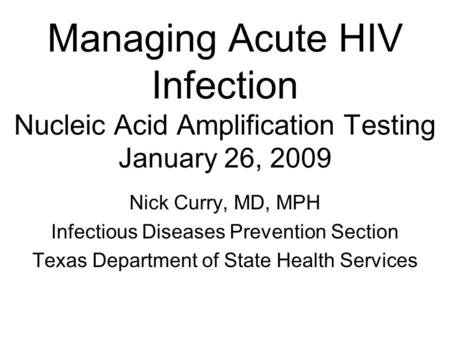 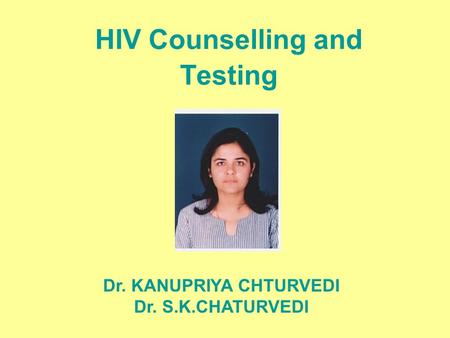 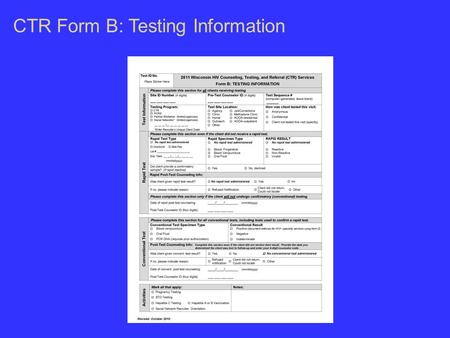 CTR Form B: Testing Information. Overview: Form B collects information about the testing and counseling services provided to a client. It is intended. 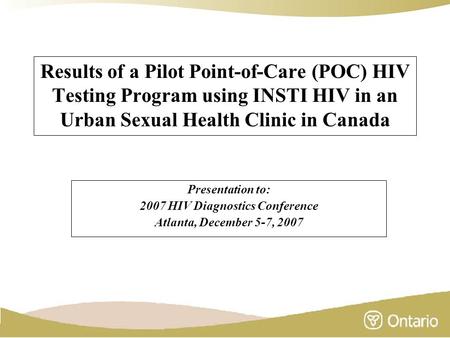 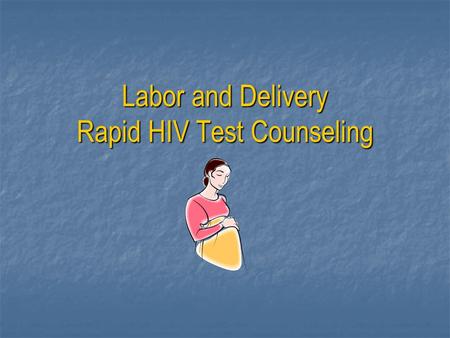 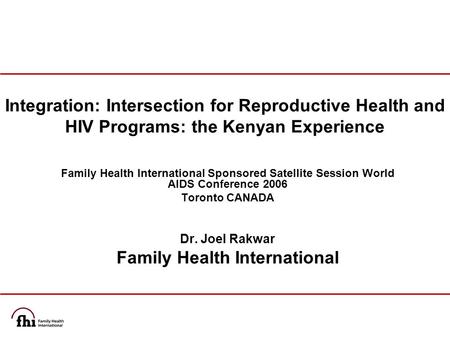 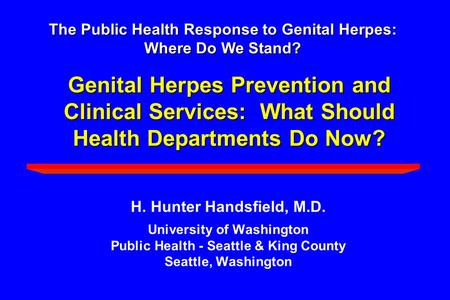 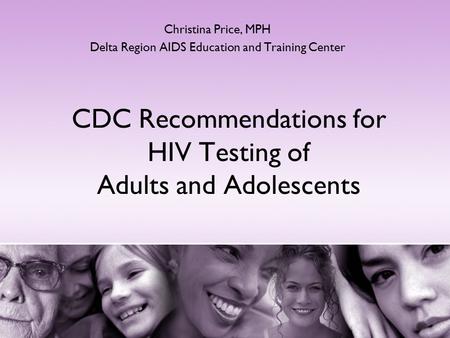 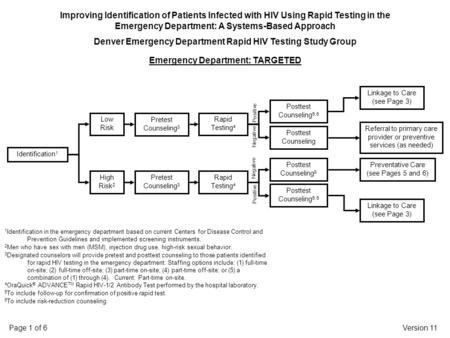 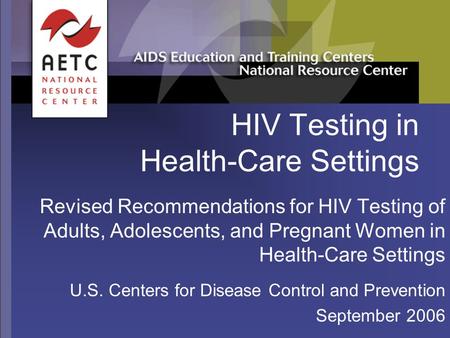 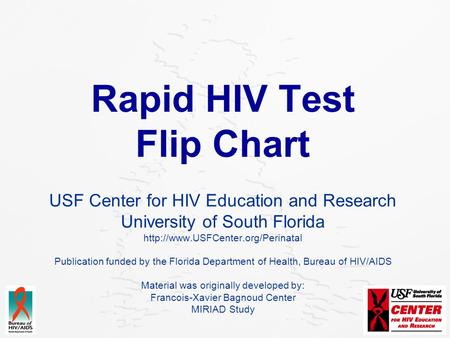 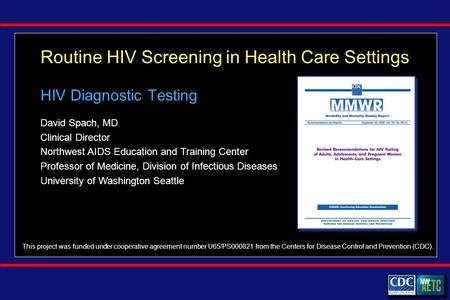 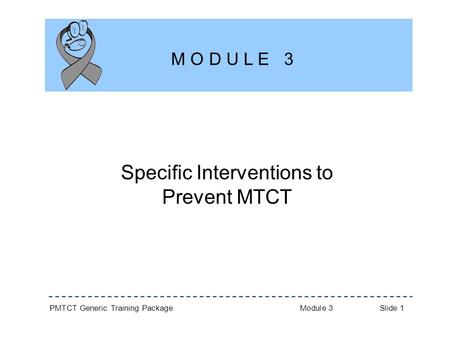 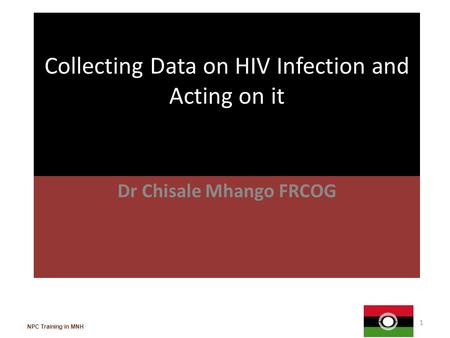 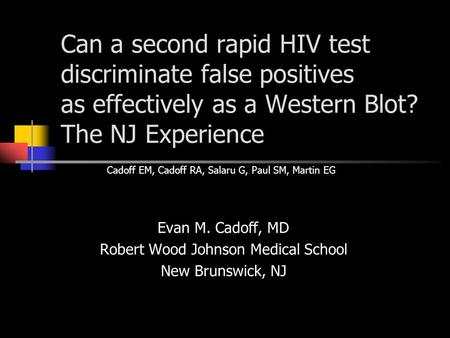 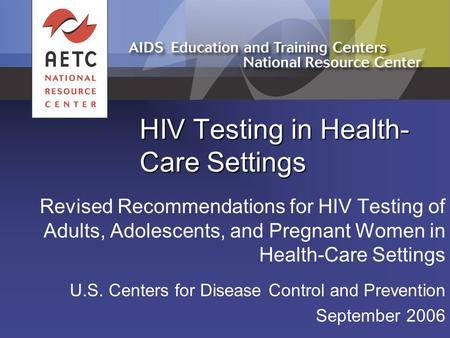 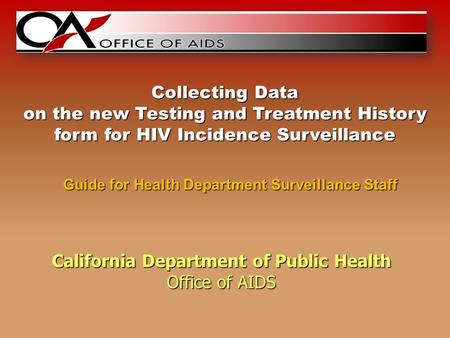 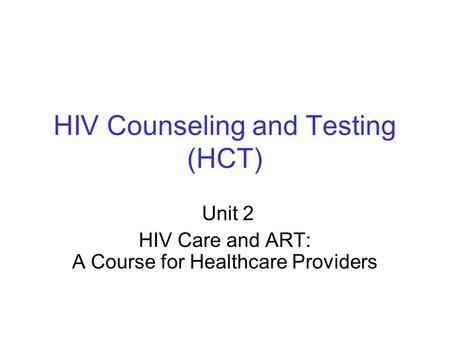