Presentation on theme: "His spirit is smoke ascended to high heaven. His father, by the cruelest way of pain, Had bidden him to his bosom once again; The awful sin remained still."— Presentation transcript:

1 His spirit is smoke ascended to high heaven. His father, by the cruelest way of pain, Had bidden him to his bosom once again; The awful sin remained still unforgiven. All night a bright and solitary star (Perchance the one that ever guided him, Yet gave him up at last to Fate's wild whim) Hung pitifully o'er the swinging char. Day dawned, and soon the mixed crowds came to view The ghastly body swaying in the sun: The women thronged to look, but never a one Showed sorrow in her eyes of steely blue; And little lads, lynchers that were to be, Danced round the dreadful thing in fiendish glee. If we must die, let it not be like hogs Hunted and penned in an inglorious spot, While round us bark the mad and hungry dogs, Making their mock at our accursèd lot. If we must die, O let us nobly die, So that our precious blood may not be shed In vain; then even the monsters we defy Shall be constrained to honor us though dead! O kinsmen! we must meet the common foe! Though far outnumbered let us show us brave, And for their thousand blows deal one death-blow! What though before us lies the open grave? Like men we’ll face the murderous, cowardly pack, Pressed to the wall, dying, but fighting back!

5  The Great Migration led to hundreds of thousands African Americans who migrated from the rural South to industrial cites in the North.  Cities were full of nightclubs and music venues, particularly in the New York City neighborhood of Harlem.  The result of the flowering of African- America arts became known as the Harlem Renaissance.

9  Claude McKay, emigrated from Jamaica to New York, he translated American racism into Harlem Shadows, a collection of poetry published in 1922.  “The Lynching”  “If We Must Die”  Langston Hughes became one of the leading voices of the African American experience.

12  Louis Armstrong arrived in Chicago from New Orleans and introduced an early form of jazz (a style of music).  Armstrong was a cornet and trumpet soloist in jazz music.  Duke Ellington was a composer, pianist, and bandleader who performed in speakeasies and clubs.  The Cotton Club was one of the most famous Harlem nightspots to hear these performers play.  The 1920’s is also referred to as the Jazz Age

16  Bessie Smith was one of the founders of a soulful style of music known as the blues.  The blues influenced generation of musicians, leaving one of the longest lasting impressions on current music.  Robert Johnson  B.B. King  Chuck Berry  All rock music is derived from the blues

Download ppt "His spirit is smoke ascended to high heaven. His father, by the cruelest way of pain, Had bidden him to his bosom once again; The awful sin remained still." 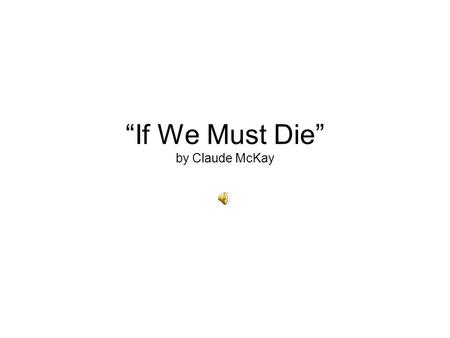 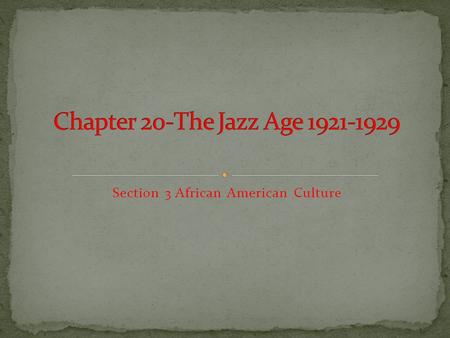 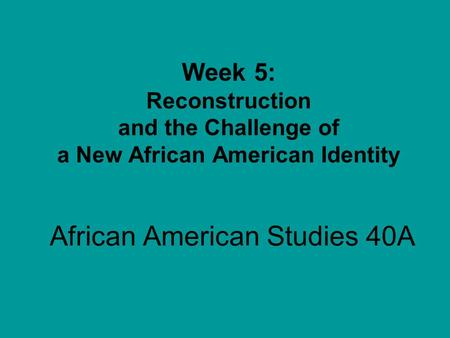 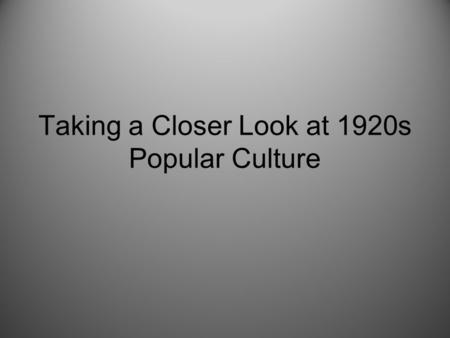 Taking a Closer Look at 1920s Popular Culture. HOT ROC- Poetry Analysis What is the message of each poem? How do the poems address the ideals? 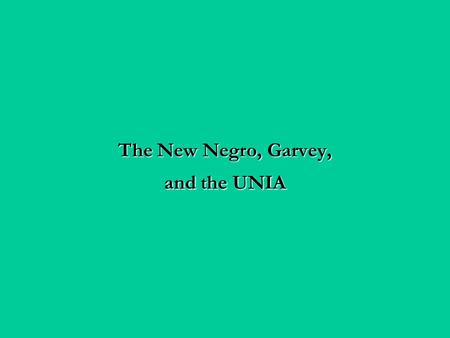 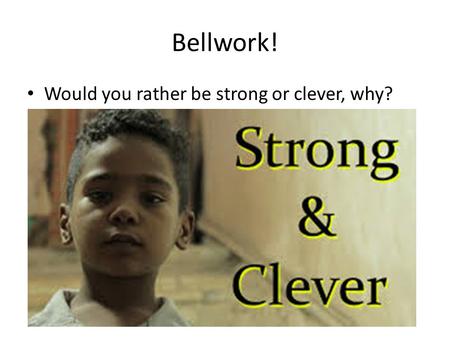 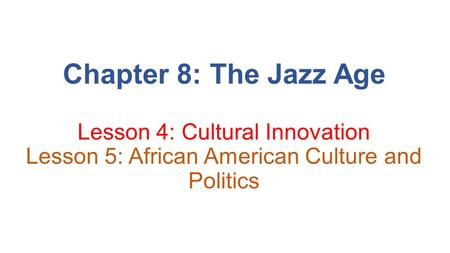 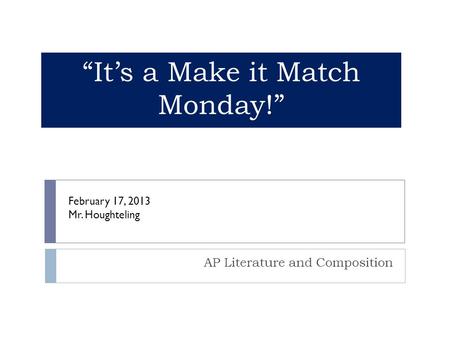 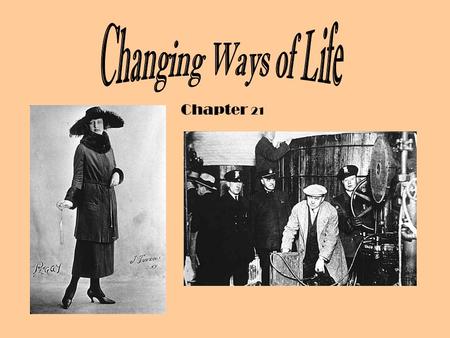 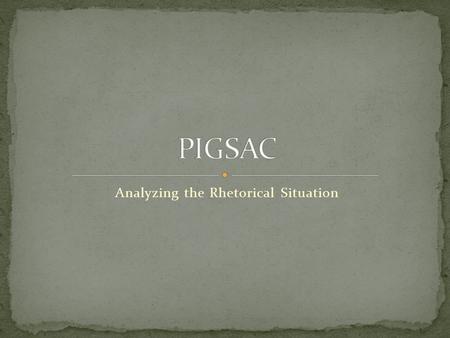