6 SUMMER 1765  Sons of Liberty: a group of colonists (men) who thought of ways to fight back against the King’s taxes.

8 1767  Townshend Act: a tax on paper, lead, paint, and glass  King sent tax collectors to collect money from the colonists.  Colonists reacted by capturing tax collectors and tarring and feathering them.  **British soldiers were sent to keep the peace in Boston. (4,000 soldiers for a population of 20,000 in Boston.)

9 MARCH 5, 1770  Boston Massacre: Colonists were frustrated over the King’s new taxes and started to throw “dirty” snowballs at the soldiers. Soldiers fired into the crowd.  3 people died on the scene, 2 more died later as a result of their wounds  Crispus Attucks  Captain Preston and British Regulars (soldiers)

11 1774  Intolerable Act/Coercive Act: May 20, 1774 King George ordered Boston Harbor to be closed. He sent warships to blockade the harbor. He took away the colonists’ right to hold town meetings. He told the colonists that they still had to pay for the tea. He made the colonists house the British soldiers. He allowed royal officials who were accused of crimes to be tried back in England.

12 1774  First Continental Congress: September 5- October 26, 1774. Delegates met in Philadelphia. They wrote out a list of complaints against the King and England.  The Declaration of Independence: main author was Thomas Jefferson. Colonists sent this document to the King declaring their independence from England.

13 MARCH 23,1775  Patrick Henry: gave a speech trying to convince the colonists to break free from England. Famous line was “Give me liberty, or give me death!” 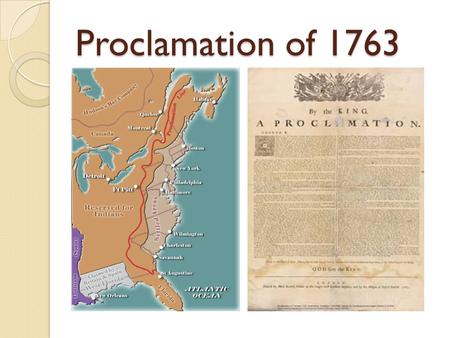 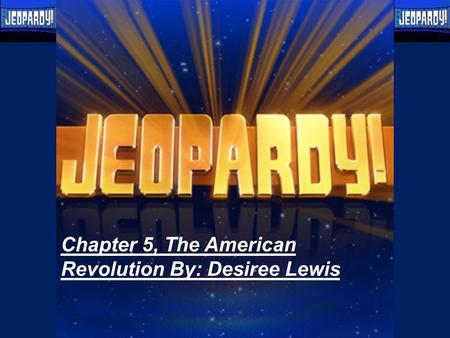 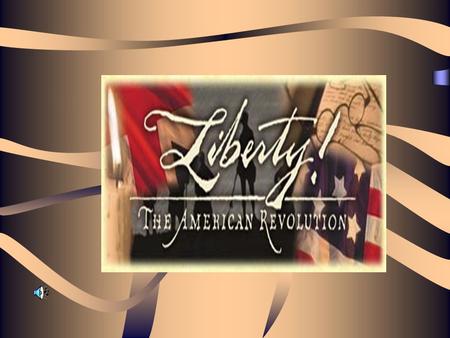 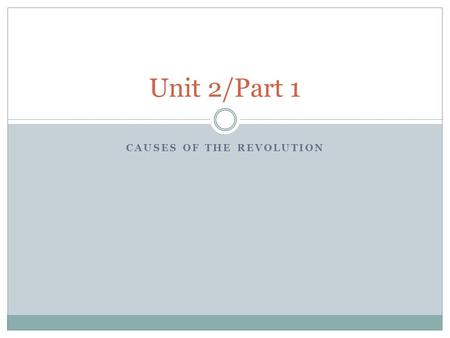