2 Summary Higher education is one of the most important investments that people make. Most students make this investment because they want a better chance to land a good career and higher earnings. But as they enter the labor market, some graduates earn far more than others. This report, the result of a partnership between the State of Florida and College Measures, focuses on the median first-year earnings of recent graduates/completers from Florida’s public postsecondary educational institutions: the State University System of Florida (SUS), the Florida College System (FCS) and District Technical Centers (DTC). The data source for information contained in this report is the Florida Department of Education’s (DOE) Florida Education and Training Placement Information Program (FETPIP), the Wage Record Interchange System 2 (WRIS2), and DOE’s Office of Student Financial Assistance. The data discussed in this report reflect outcomes for graduates/completers in their first year after graduation for a five-year period from academic years 2007–08 to 2011– 12. Although the data represent employment and earnings outcomes, the data do not include information on the graduate’s occupation and whether or not they are employed in their field of study.

5 The graduate’s field of study can greatly affect early career earnings… Graduates with degrees in Psychology, one of the most popular fields of study in state universities, have low first-year earnings, around $6,000 less than the statewide median. While all students earning A.A. degrees are classified into a single program of study (Liberal Arts and Sciences/Liberal Studies), graduates earning the A.S. degree have a far wider range of programs of study, and graduates from some programs earn far more than graduates of others.

6 Median First-Year Earnings of Graduates with the Most Popular A.S. Degrees, by Area of Study

10 The report also presents data on the industries and occupations that are likely to be most in demand over the next 10 years… The top three industries with the fastest growth in Florida are related to construction, with specialty trade contractors projected to grow the fastest from 2013 to 2021 with annual growth of more than 3.7%. The health care industry is also projected to expand rapidly due to population growth, the aging population, and improved medical technologies. 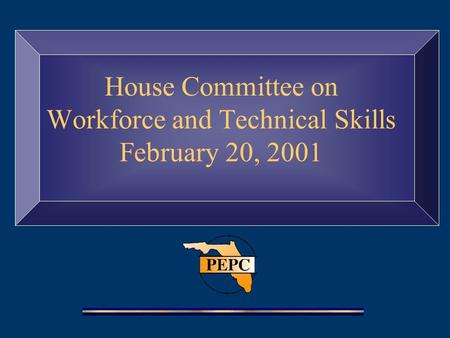 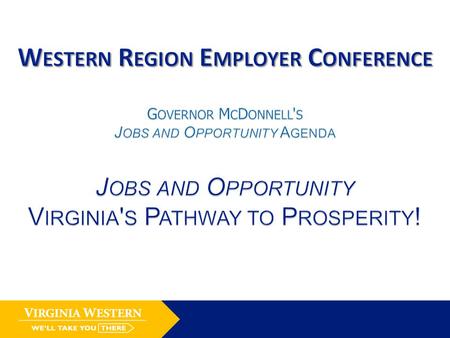 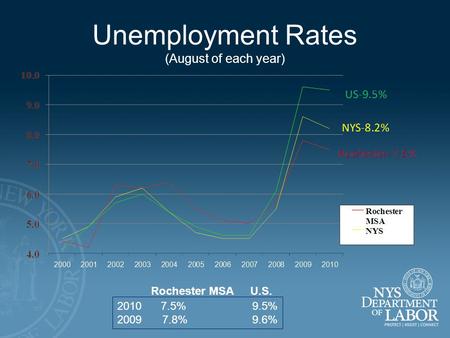 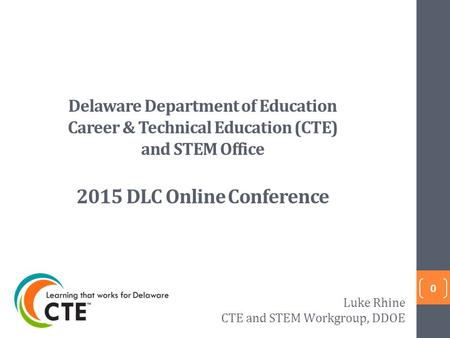 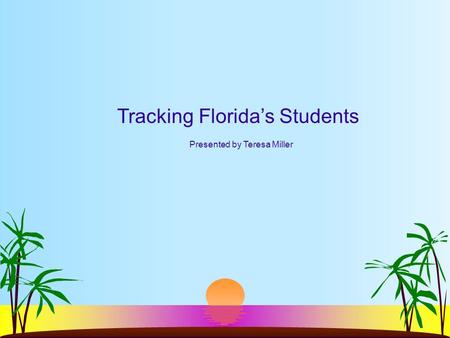 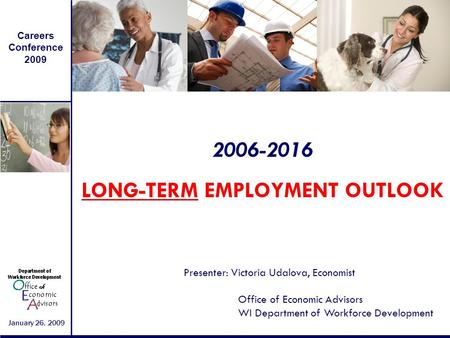 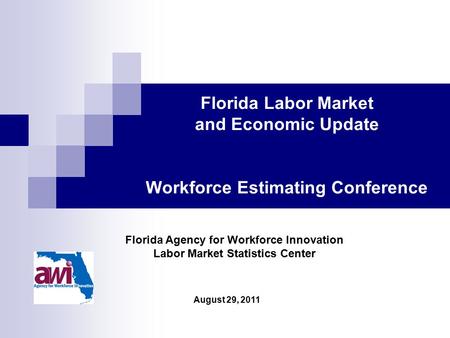 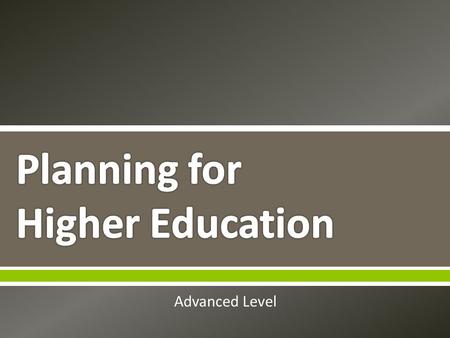 Advanced Level.  The best way to take charge of your future is to plan for it! Why is it helpful to have a career goal in mind before pursuing higher. 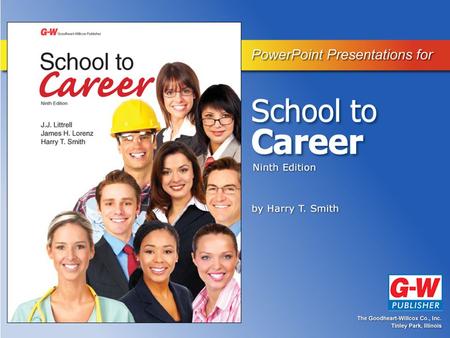 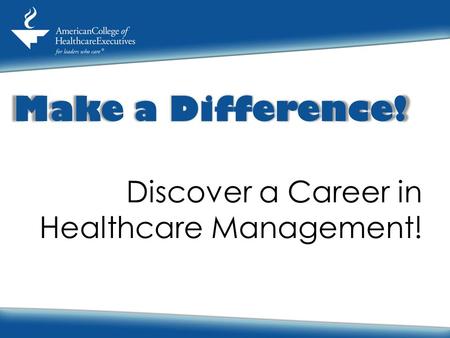 Make a Difference! Discover a Career in Healthcare Management! 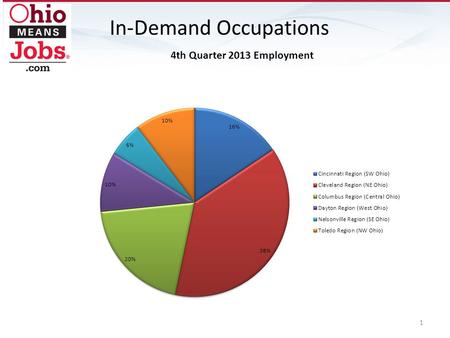 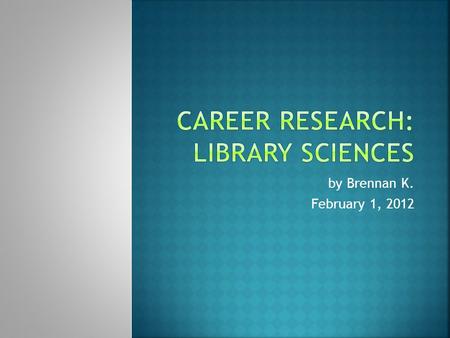 By Brennan K. February 1,  The average annual salary of all librarians working in elementary or secondary schools in March 2009 was $54,650.  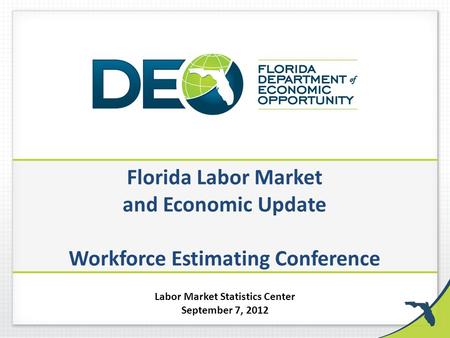 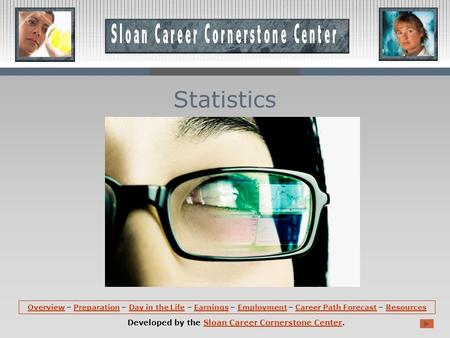 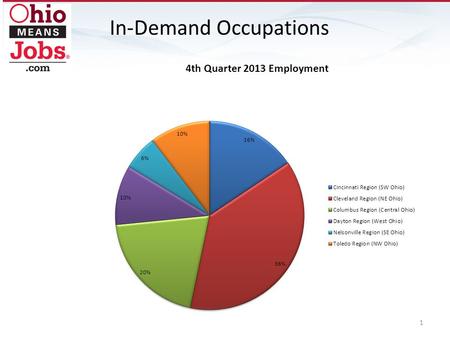 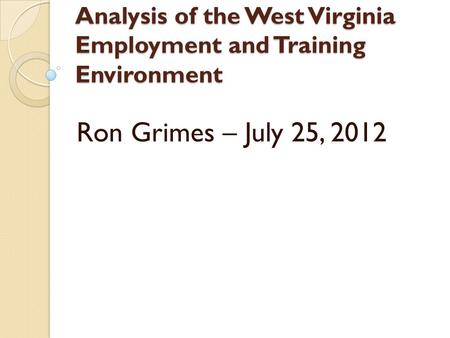 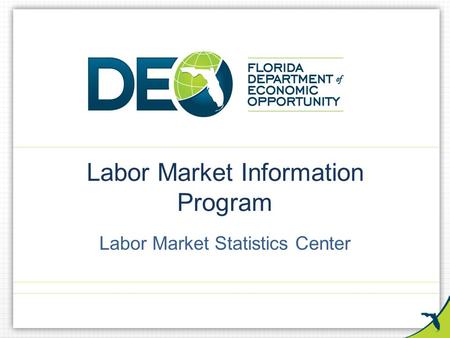 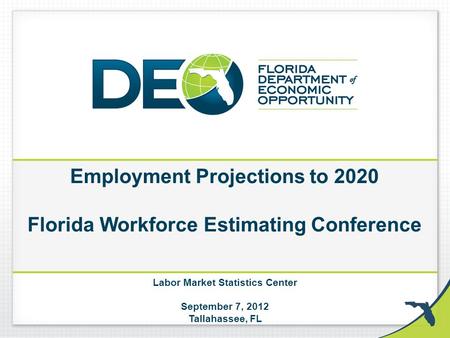 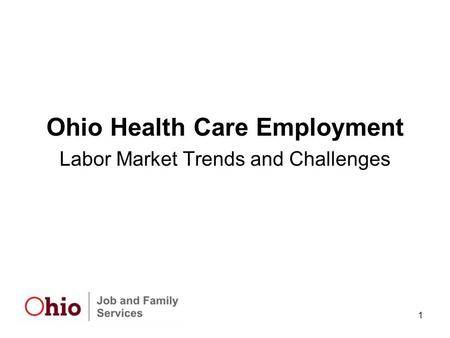