5 Transmissible (infectious) disease: one that is caused by a living organism Pathways for infectious disease in humans. Figure 18-4

11 Plague Bubonic plague, Black Death Caused by a bacterium carried by fleas and thus their hosts

14 Growing Global Threat from Tuberculosis The highly infectious antibiotic-resistant tuberculosis (TB) kills 1.7 million people per year and could kill 25 million people by 2020. Recent increases in TB are due to: –Lack of TB screening and control programs especially in developing countries due to expenses. –Genetic resistance to the most effective antibiotics.Genetic resistance

21 SARS Sudden Acute Respiratory Syndrome Severe form of pneumonia first identified in 2003 8000 cases, 750 that year Virus is passed from person to person through airborne and surficial means Virus can live up to 6 hours in the open environment 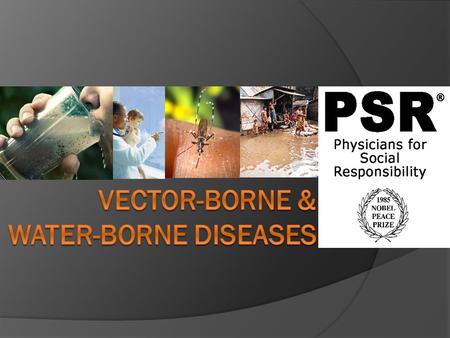 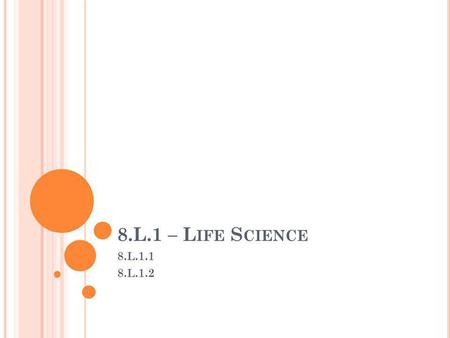 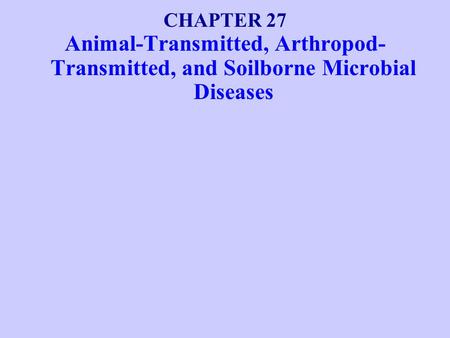 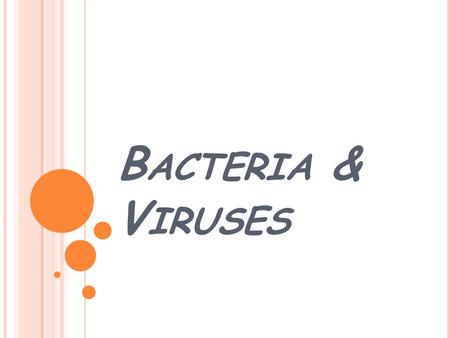 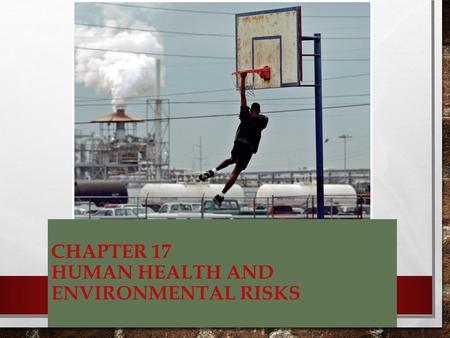 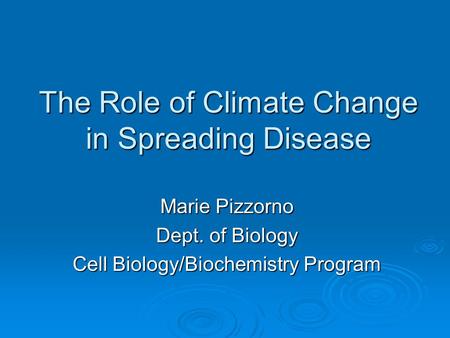 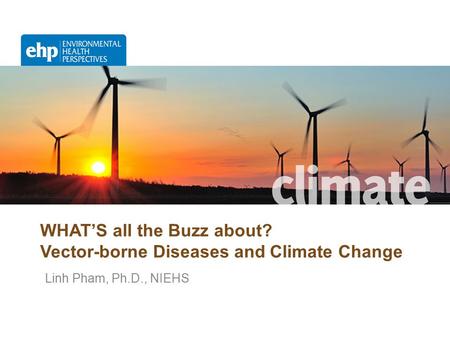 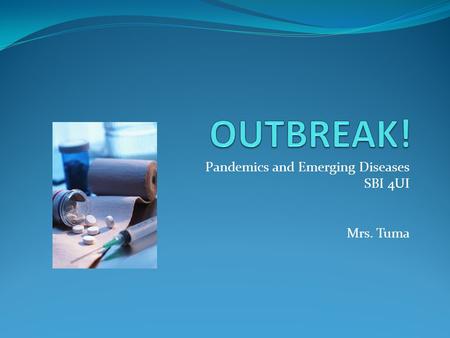 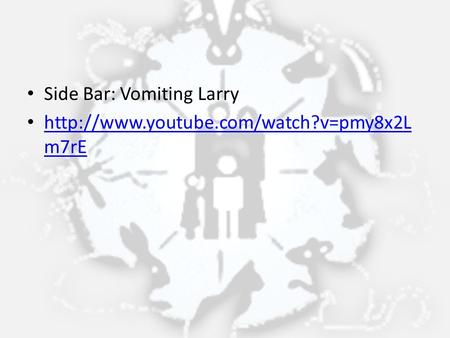 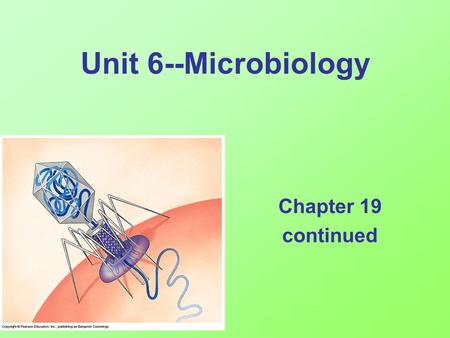 Unit 6--Microbiology Chapter 19 continued. Viruses Hard to classify as living, because: Contain only a protein coat (capsid) and a nucleic acid core (DNA. 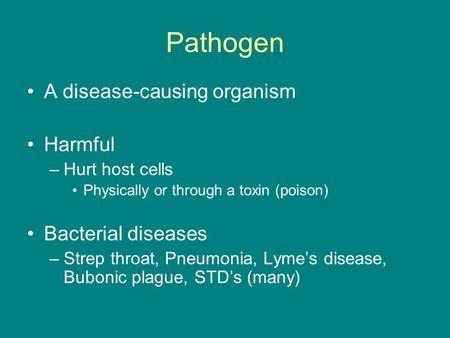 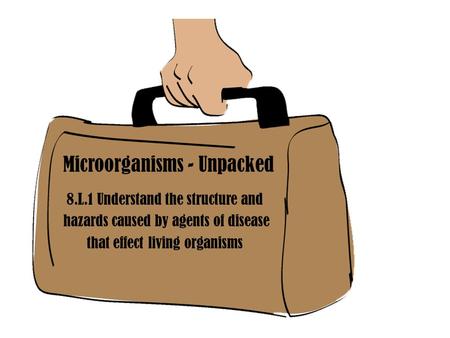 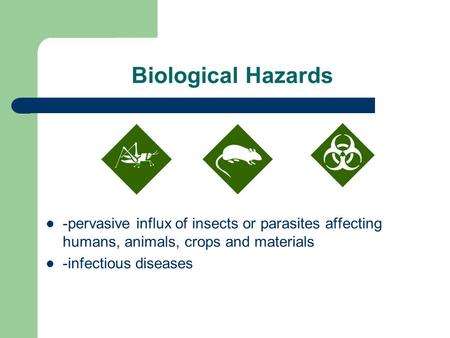 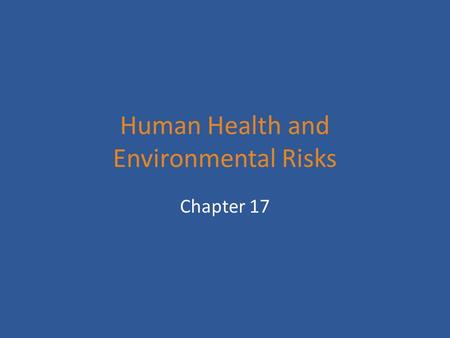 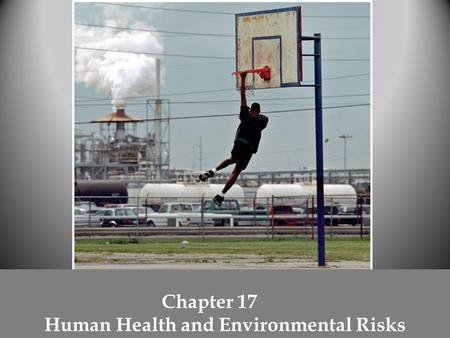 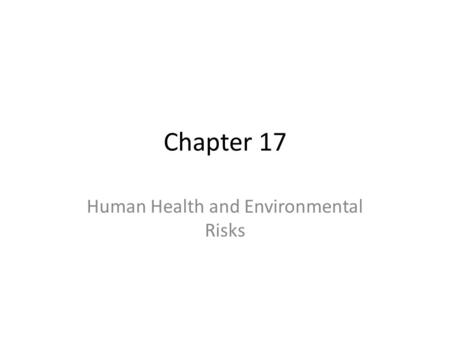 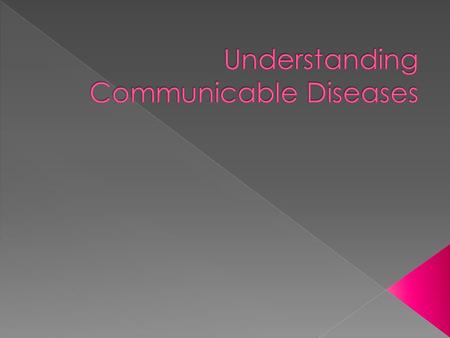 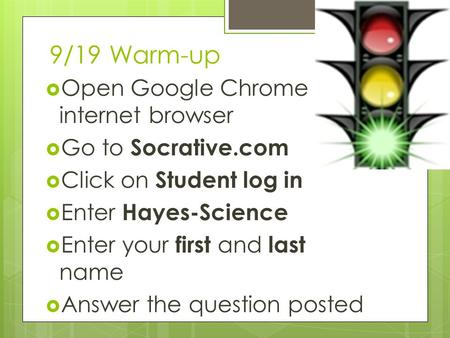 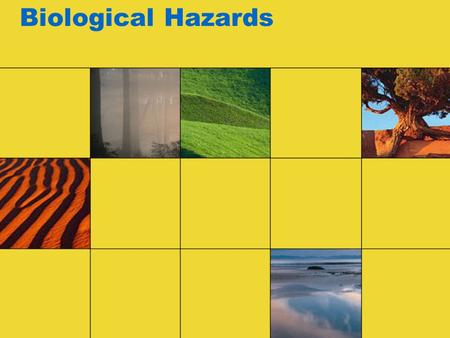 Biological Hazards. The Environment’s Role in Disease 1. Human health problems are caused by organisms that carry disease. 2. Infectious diseases are.