2 The Babies The babies are called cubs. Babies drink milk from their mother. The cub’s fur is darker than adults. The cubs clean each other. The mother looks for the cub. They will stay here until their mother moves them in the morning. They purr just like kittens.

3 What They Do They sniff, lick, and rub cheeks. They can not roar. They hiss.

6 Playing and Hunting and Living
At 8 months old they learn to hunt. They think they are playing. They have the longest stride in the cat world. They play leap frog. Their habitat is the Savanna. They live in Southern and Eastern Africa. 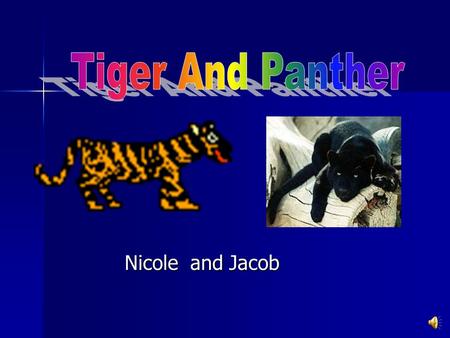 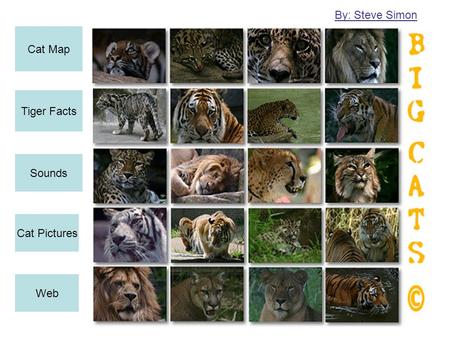 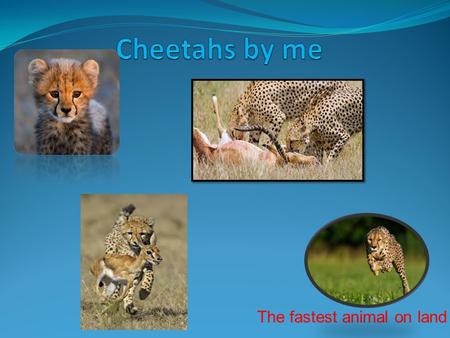 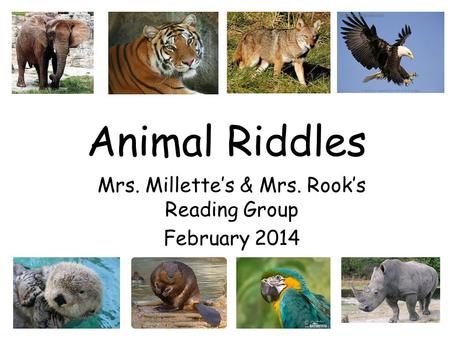 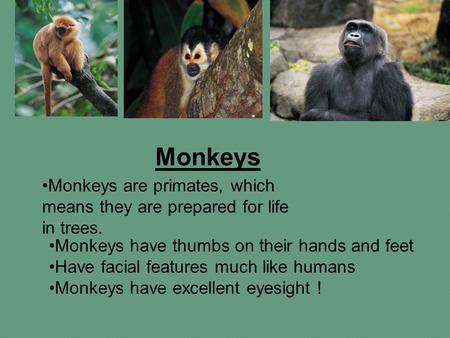 Monkeys Monkeys are primates, which means they are prepared for life in trees. Monkeys have thumbs on their hands and feet Have facial features much like. 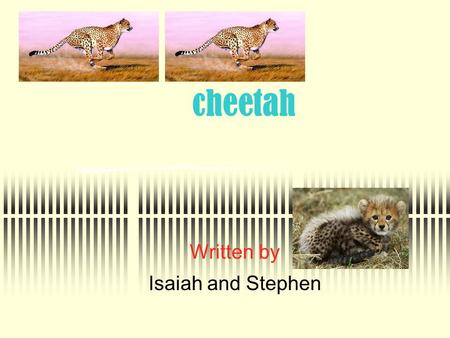 Cheetah Written by Isaiah and Stephen. protect Cheetahs Cheetah cubs slap, bite, chase and jump. a cheetah fights to protect itself. A cheetah hits with. 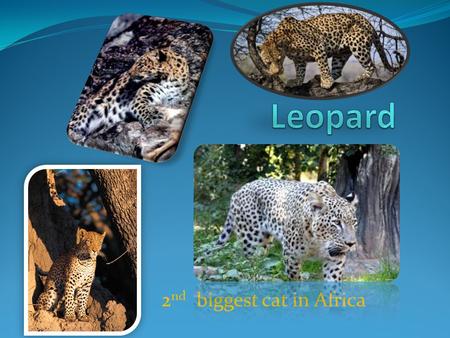 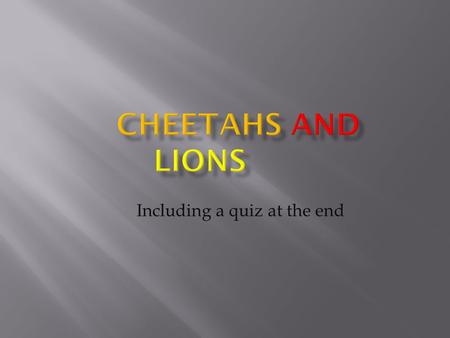 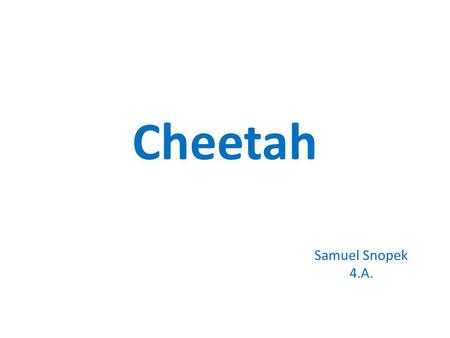 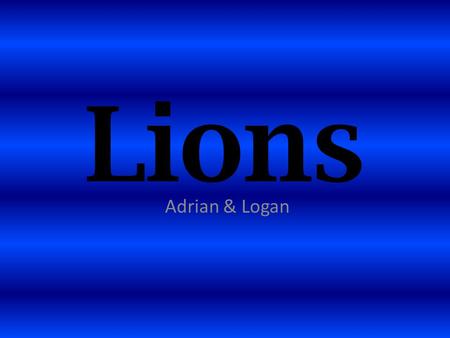 Lions Adrian & Logan. What They Look Like They are big cats. Lions are 8 feet long. They have big heads. Lions have big sharp teeth. The males have hair. 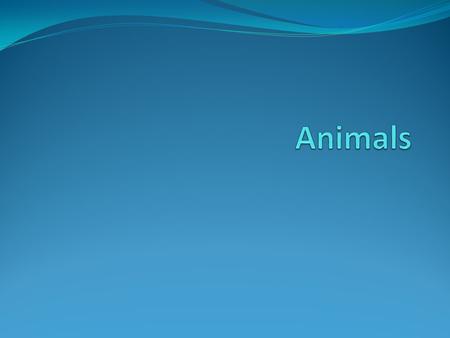 This is a wolf. Wolves live in the forest. They like to eat meat, hares. Wolves are grey and white. They are nice. 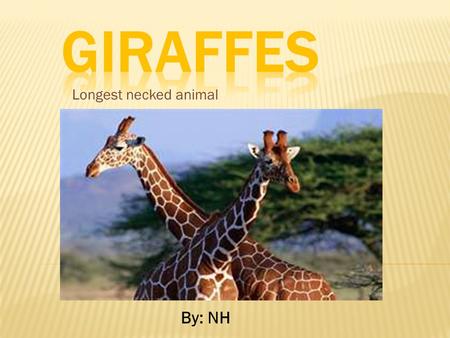 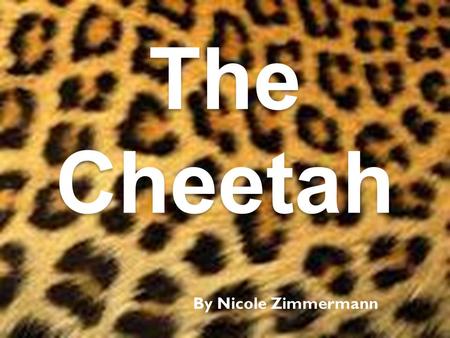 The Cheetah By Nicole Zimmermann. 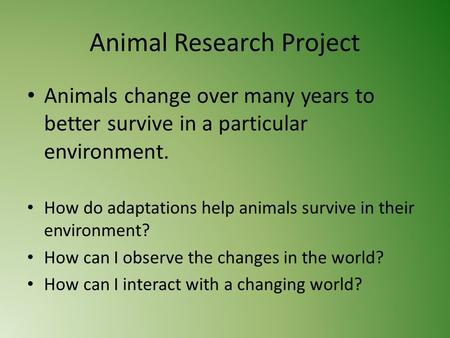 Animal Research Project Animals change over many years to better survive in a particular environment. How do adaptations help animals survive in their. 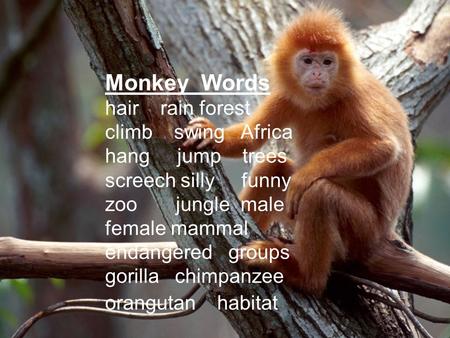 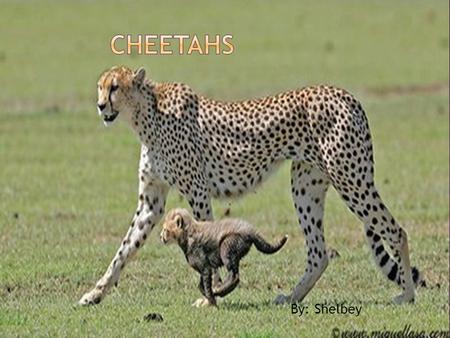 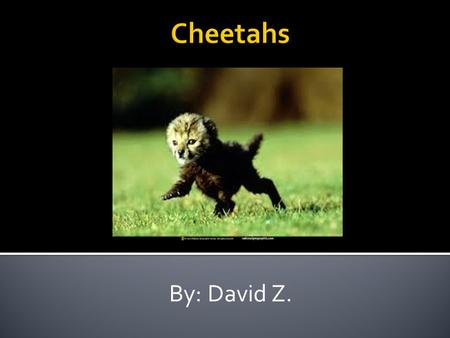 By: David Z.. Cheetahs look cool. They are 7 feet long. When they are born they have gray fur. They have yellow fur and black spots. 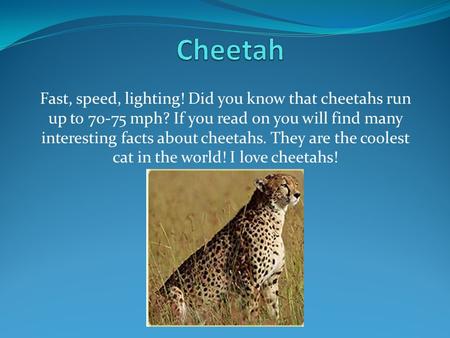 Fast, speed, lighting! Did you know that cheetahs run up to mph? If you read on you will find many interesting facts about cheetahs. They are the. 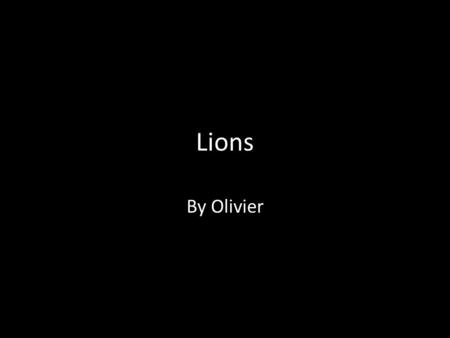 Lions By Olivier. Introduction I am a lion. I am fast and scary. My family is called a pride. You will learn lots of information in this book. I am the. 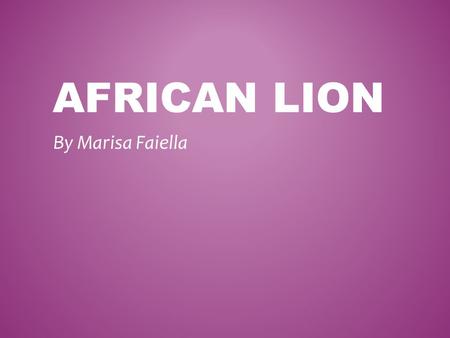 AFRICAN LION By Marisa Faiella. CHARACTERISTICS OF AN AFRICAN LION! Vertebrate or Invertebrate? The African Lion is a vertebrate because they have a back.