3 P HARMACOPOEIA DEFINATION  Pharmacopeia, or pharmacopoea, ('drug- making), in its modern technical sense, is a book containing directions for the identification of samples and the preparation of compound medicines, and published by the authority of a government or a medical or pharmaceutical society.  In a broader sense it is a Reference Work for Pharmaceutical Drug Specification 3

4  The word derives from Ancient Greek (pharmakopoeia), from (pharmako-) 'drug', followed by the verb-stem (poi-) 'make' and finally the abstract noun ending (-ia). These three elements together can be rendered as 'drug-mak-ing'.  In the past, pharmacopeias included information on the therapeutic uses of drugs, but modern pharmacopeias present official standards for purity, strength, quality, and analysis of drugs. 4

5  Pharmacopeias are issued or authorized by governments or by international agencies.  Most pharmacopeias are kept up-to-date through regular supplements.  Pharmacopoeial standards are compliance requirements; that is, they provide the means for an independent judgment as to the overall quality of an article and apply throughout the shelf-life of a product. 5

6  Inclusion of a substance in a pharmacopoeia does not indicate that it is either safe or effective for the treatment of any disease. 6

7 T HE U NITED S TATES P HARMACOPOEIA – N ATIONAL F ORMULARY (USP-NF)  The full title for the USP is the USP-NF.  The abbreviation NF represents the National Formulary which has been included with the USP since 1975.  The NF primarily includes monographs on excipients.  The USP-NF contains monographs for substances and products. 7

8  These monographs are regarded as official standards in the USA by virtue of their being referenced as official compendia in the adulteration and misbranding provisions of the USA’s Federal Food, Drug and Cosmetic Act.  Monographs (non-official) for products regulated as dietary supplements in the USA are also included in the USP-NF. 8

10  The USP-NF is owned, maintained and published by the United States Pharmacopoeia Convention Inc., a not-for-profit organization independent of the US government.  The USP-NF is supported by groups of experts from industry, academia and government who  are responsible for monograph  development. 10

11 B RITISH P HARMACOPOEIA (BP)  British Pharmacopoeia (BP) is an annual published collection of quality standards for UK Medicinal substances.  It is published on the recommendation of the Medicines Commission pursuant to the Medicines Act, 1968, which is a unit of the UK Medicines and Healthcare products Regulatory Agency. 11

13  In addition, many monographs carry additional requirements from those of the European Pharmacopoeia.  It includes the formulae of a few important preparations that are not in the B.P.C. or B.N.F and give dosage and storage direction for individual drug and preparation. 13

14 T HE I NTERNATIONAL P HARMACOPOEIA (P H.I NT.)  The International Pharmacopoeia (Ph. Int.) is published by WHO with the aim to achieve a wide global harmonization of quality specifications for selected pharmaceutical products, excipients and dosage forms.  The activities related to Ph.Int. are an essential element in overall quality control and assurance of pharmaceuticals contributing to the safety and efficacy of medicines.  The first volume of Ph.Int. was published in 1951. 14

15 T HE E UROPEAN P HARMACOPOEIA (EP)  The EP contains specific monographs for pharmaceutical ingredients, general monographs for medicinal dosage forms and general chapters dealing with test methodologies and the interpretation of tests.  Apart from a few selected biological and radiochemical products, the EP does not contain monographs for formulated preparations. 15

16  The EP is the responsibility of the European Directorate for the Quality of Medicines which is a division of the Council of Europe and was created to permit free circulation of drugs within the common market. 16

17 B RITISH N ATIONAL F ORMULARY (B.N.F)  Published by the British Medical Association and the Pharmaceutical Society of Great Britain, this is recognized by the Department of Health and Social Security as the guide for prescribers and pharmacists in the National Health Service.  It is in two main parts:  The first contains notes on medicines arranged according to a pharmacological classification 17

18  The second is a formulary, i.e. a collection of formulae (names and quantities of ingredients) of preparation commonly ordered on prescriptions.  Because of this information the B.N.F is the retail pharmacist’s most useful handbook  It provides information on the doses of preparations, which is sometimes more detailed than the corresponding data in the B.P.C formulary. 18

19  It describes methods for calculating paediatric dosage and give some information on the labeling and storage of B.N.F. preparations.  It dose not include methods of preparation or data on the stability and incompatibilities of individual drugs. 19

21  It includes information that is not given in the B.N.F For Example:  Each group of preparation separately  Methods of preparation for individual products 21

22 E XTRA P HARMACOPOEIA (M ARTINDALE )  This is an authoritative reference book on drugs and medicines in current use throughout the world  It was first produced by William Martindale in 1883 and is still known as Martindale by many of its users.  It aims to provide practicing pharmacists and physicians with up-to-date information on all substance, official, unofficial and proprietary, that are currently used in pharmacy. 22

24 I NDIAN P HARMACOPOEIA (IP)  I.P., the abbreviation of 'Indian Pharmacopoeia' is familiar to the consumers in the Indian sub- continent as a mandatory drug name suffix.  Drugs manufactured in India have to be labeled with the mandatory non-proprietary drug name with the suffix I.P.  This is similar to the B.P. suffix for British Pharmacopoeia and the U.S.P. suffix for the United States Pharmacopeia 24

25  The I. P. list was first published in the year 1946 and prepared under the policy of Indian Pharmacopoeia Commission (IPC), established by executive orders of the Government of India in 1945. 25 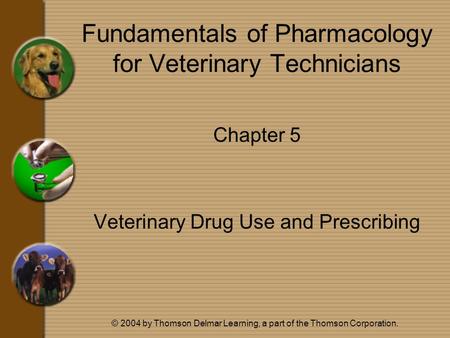 Fundamentals of Pharmacology for Veterinary Technicians 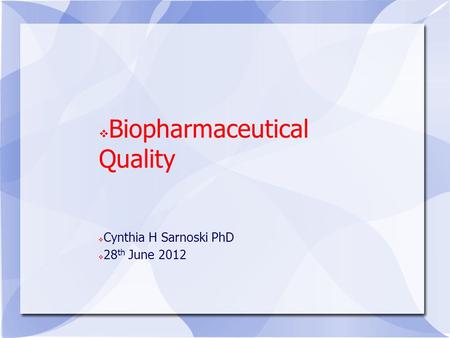 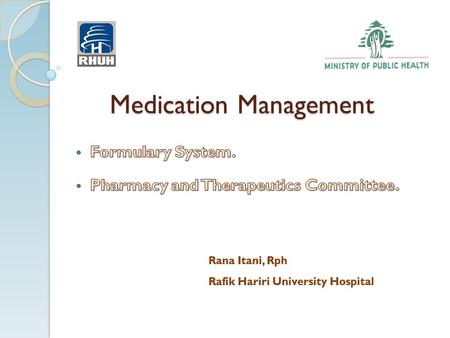 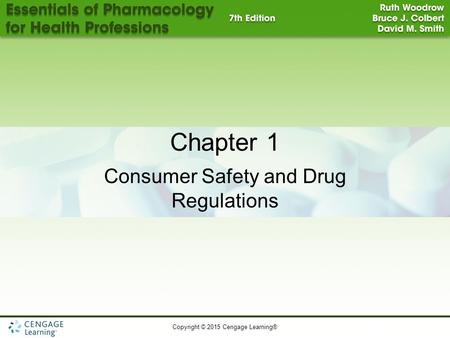 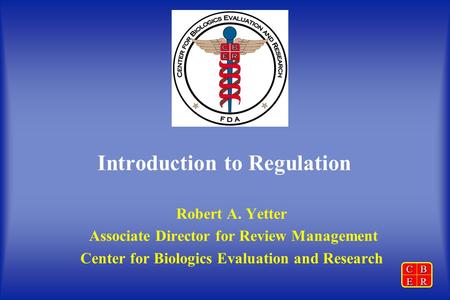 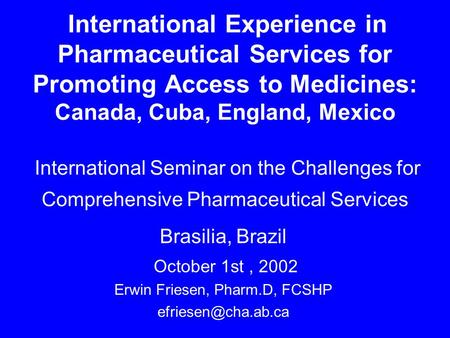 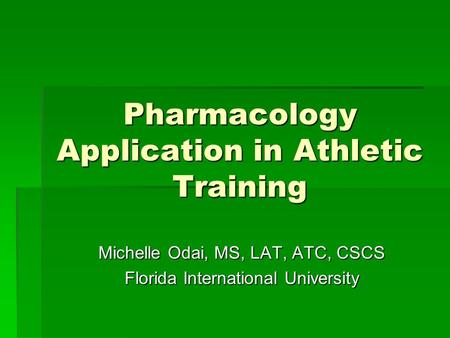 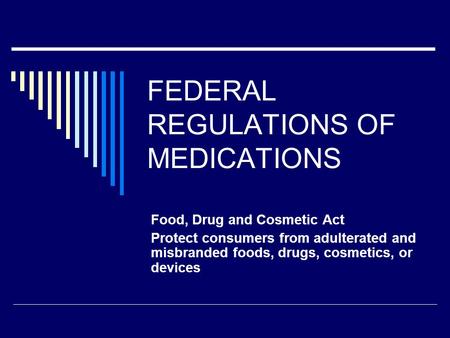 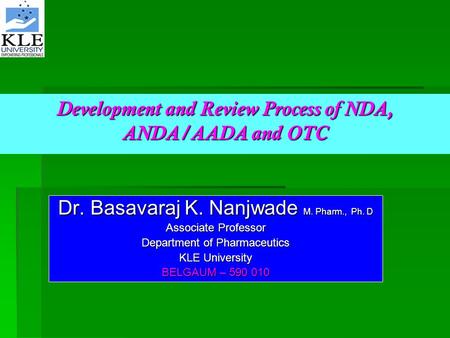 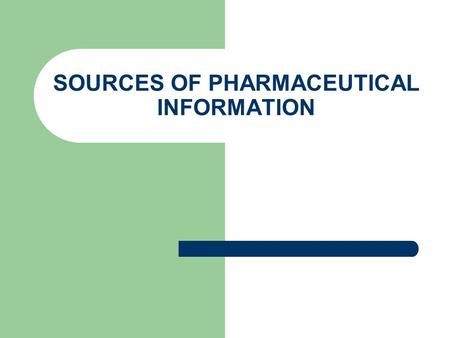 SOURCES OF PHARMACEUTICAL INFORMATION. 1-Pharmacopeias Pharmacopoeia is a book containing an official list of the drugs used in medicine together with. 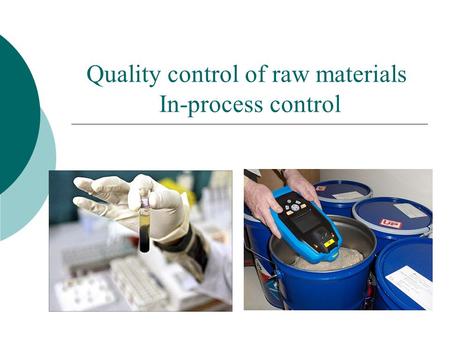 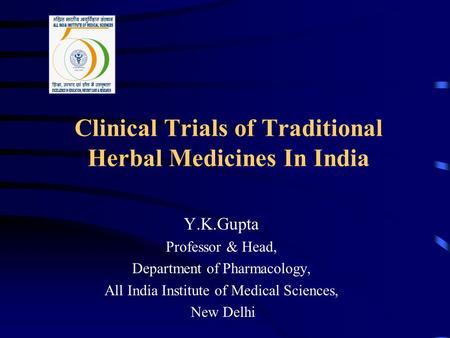 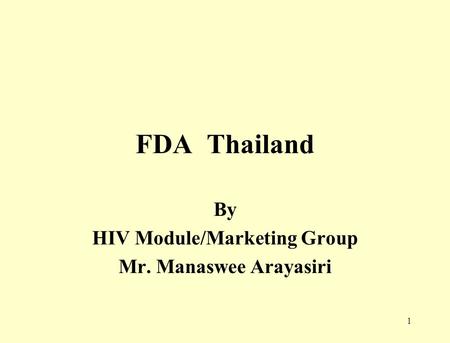 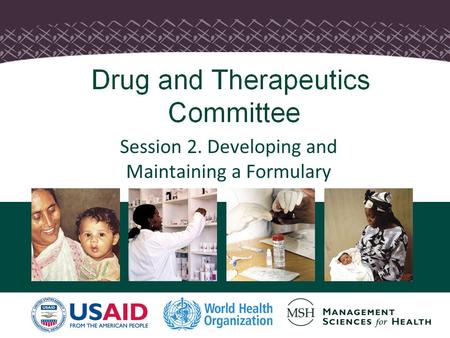 1 Session 2. Developing and Maintaining a Formulary. 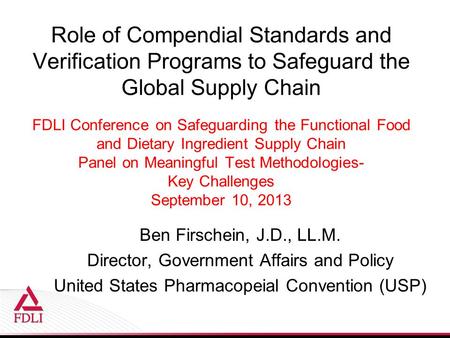 Role of Compendial Standards and Verification Programs to Safeguard the Global Supply Chain FDLI Conference on Safeguarding the Functional Food and Dietary. 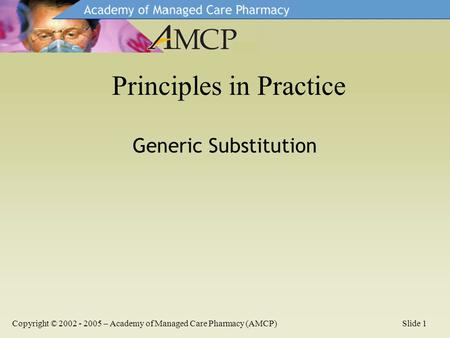 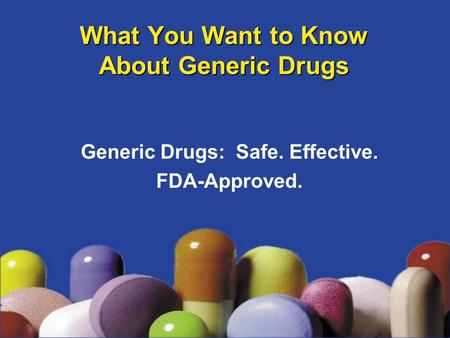 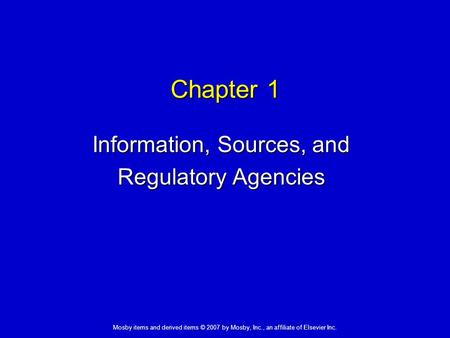 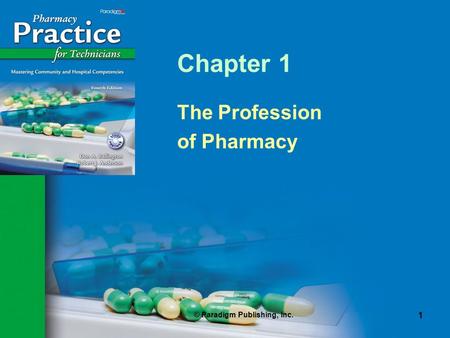 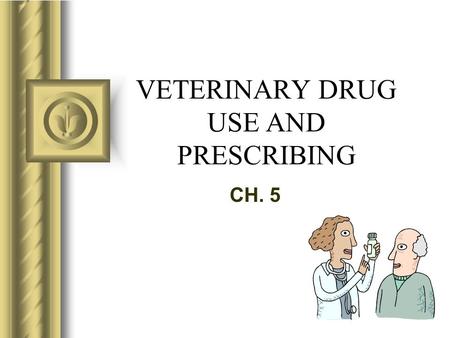