2 Physical Geography Landforms Namib and Kalahari Desert in Namibia and Botswana. Largest island is Madagascar. Cape of Good Hope is the southern tip. Drakensburg Mts are in the country of South Africa. Bodies of Water Congo River in Central Africa. Zambezi River in southern Africa. Atlantic Ocean to the west. Indian Ocean to the east.

3 Climate Central Africa Along the equator is a tropical rainforest. Hot and rainy all year with dense forests. There is a tropical savanna with a wet and dry season. A savanna has scattered trees and grasslands. South Africa Desert along the coast and north. Semi-desert In the southeast there are marine west coast and humid subtropical which are mid- latitude climates.

4 Economy Central Africa Relies on its resources. One of the world’s top producers of diamonds. Also produces gold, copper, and oil. Forest products are a large resource. The Congo River produces hydro-electric power. Most people farm. South Africa The country of South Africa is the most developed in Africa. South Africa has manufacturing and industry such as machinery. They produce gold and diamonds in South Africa.

5 Countries Democratic Republic of the Congo Africa’s 3 rd largest country. Depend on their resources and fertile land. Renamed the country after independence. Struggled with civil war and conflict. Education is a huge challenge in Congo. South Africa Has struggled with apartheid which was legal discrimination based on race. Apartheid allowed the best land and wealth to stay in white hands. Whites and blacks were segregated in public. Most developed in Africa. The first black president was Nelson Mandela. Today the government is trying to improve living for all South Africans. 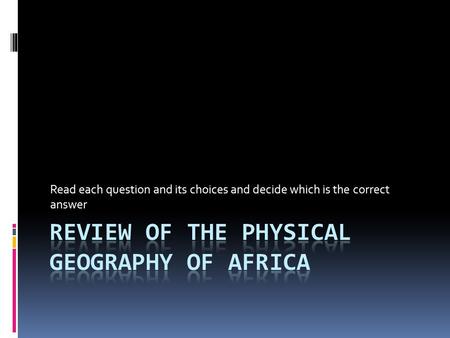 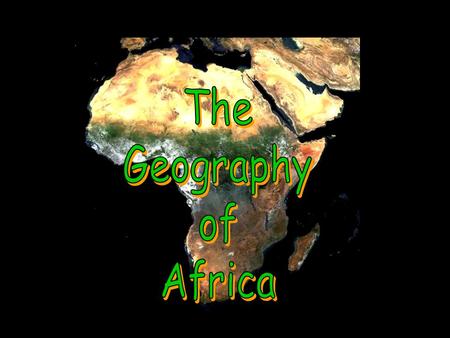 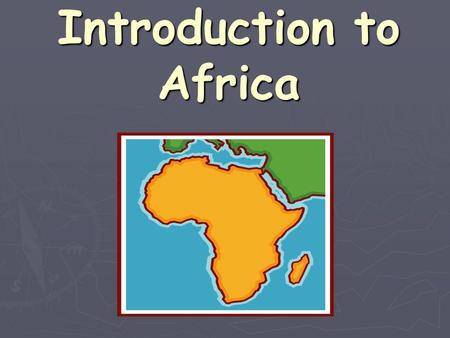 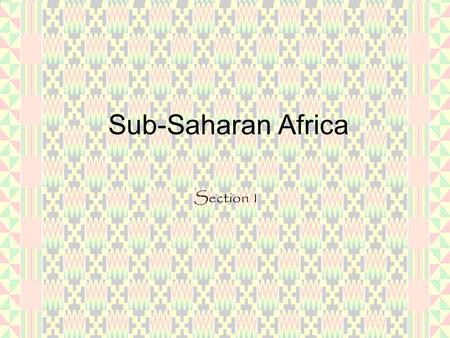 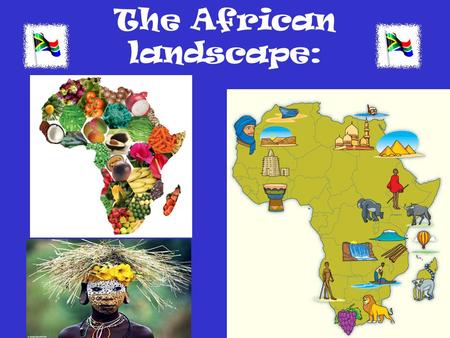 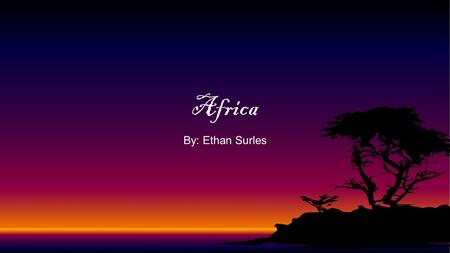 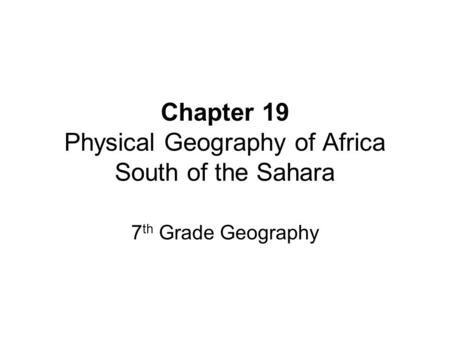 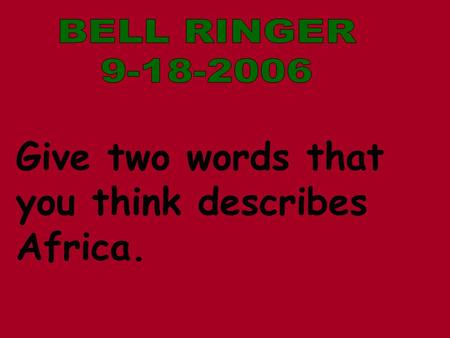 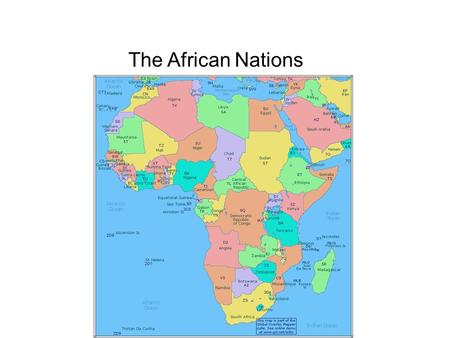