2 Consider…  Can you name a road, which connected four different continents?  What about one that was built over 2000 years ago?

5 Silk Road  What is the silk road? The Silk Road was a trade route that went from China to Eastern Europe. It went along the northern borders of China, India, and Persia and ended up in Eastern Europe near modern Turkey and the

6 The most often traded material on the Silk Road was.

7 Why was the Silk Road important?  The Silk Road was important because it helped to generate trade and commerce between a number of different kingdoms and empires. This helped for ideas, culture, inventions, and unique products to spread across much of the settled world.

8 What goods did the Chinese trade?  Most of what was traded was expensive luxury goods. This was because it was a long trip and merchants didn't have a lot of room for goods. Below list 5 goods that were traded: Type you answers here

9 Many Ancient Chinese Inventions Came through the Silk Road  Use the web to find an image of an invention that originated on the Silk Road. You can use the link provided.  Some suggestions might include: Kite, Paper, Canon, Cross Bow Click the logo to open Google Images

10 History  Although there was some trade between China and the rest of the world for some time, the silk trade was significantly expanded and promoted by the Han Dynasty which ruled from 206 BC to 220 AD. 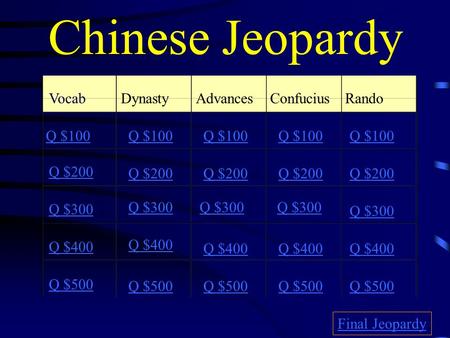 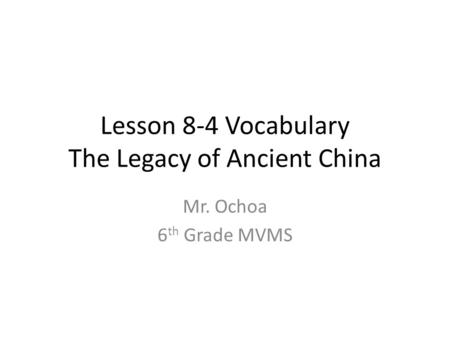 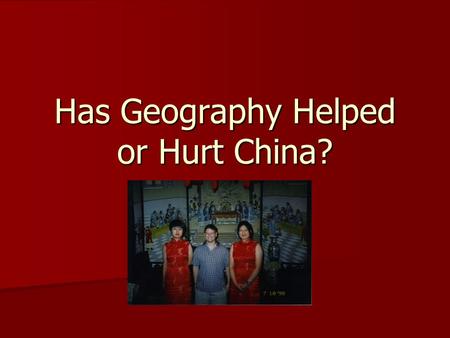 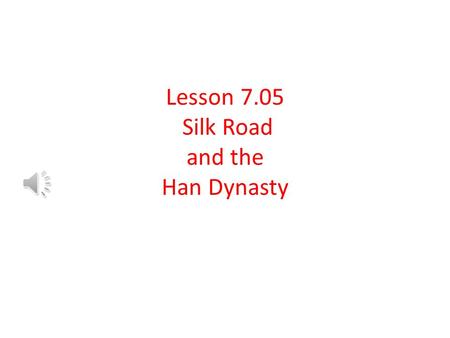 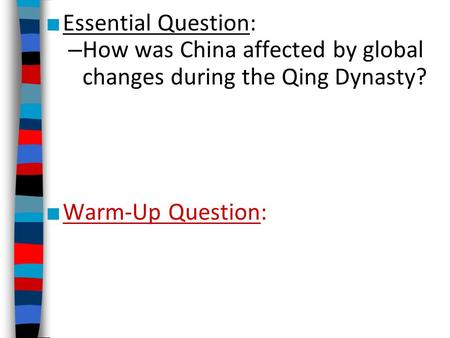 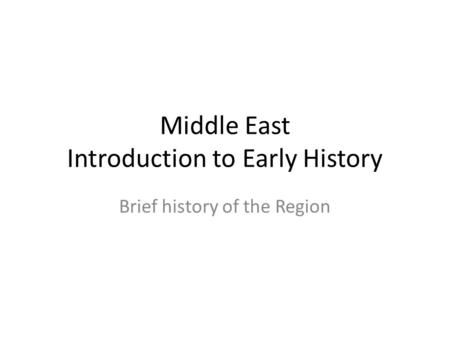 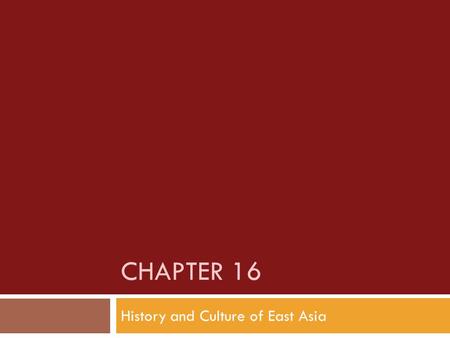 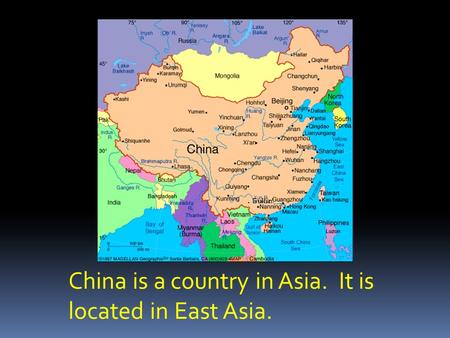 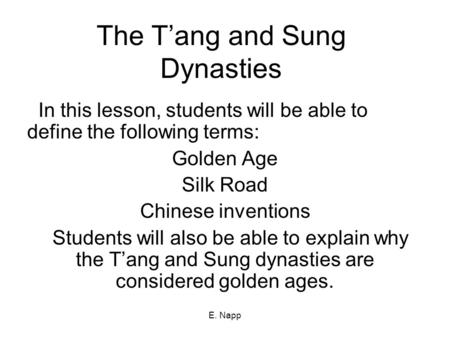 E. Napp The T’ang and Sung Dynasties In this lesson, students will be able to define the following terms: Golden Age Silk Road Chinese inventions Students. 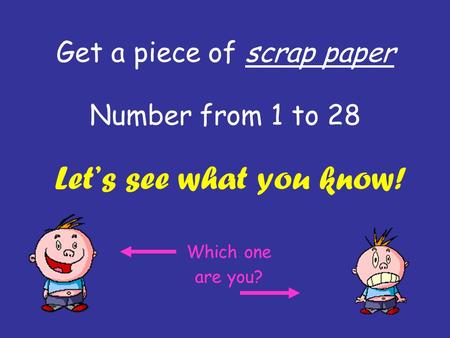 Get a piece of scrap paper Number from 1 to 28 Let’s see what you know! Which one are you? 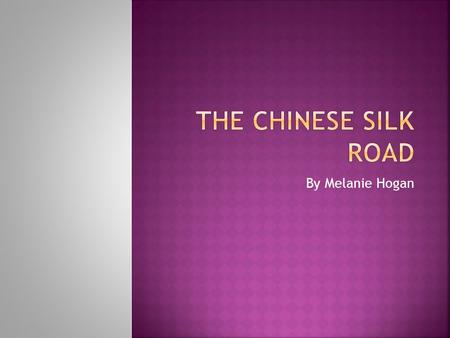 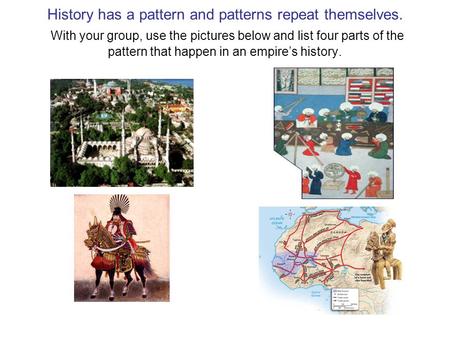 History has a pattern and patterns repeat themselves. With your group, use the pictures below and list four parts of the pattern that happen in an empire’s.