3 What is CI? NOT a software program you install
NOT something you buy or pay for NOT a new idea NOT specific to .Net or Java Is a set of process best practices applied during development to Reduce defects by doing QA during development Improve productivity by automating manual tasks Facilitate collaboration and teamwork

14 #4 – Everyone Commits to the mainline every day
“Mainline” does not mean prod Typically you commit multiple times per day Commit at least at end of day in case someone is sick, a hard drive dies, workload shifts, etc Anyone can get the latest code at any time Provides support for versioning

15 #5 – Every Commit Should Build on an Integration Machine
Ensures that all code to build the project has been checked in to source control Doesn’t need to be a high end PC. Can be a VM or an obsolete dev machine

16 #6 – Keep the Build Fast The entire point of CI is to provide fast and frequent feedback If the build is broken, you want to find out before someone else checks out broken code Short feedback cycles For slow builds..prestage when needed

17 #7 – Test in a Clone of the Production Environment
Should be a close as possible. Every difference is a risk that what works in QA will not work in Production Might involve testing on multiple targets Should have similar Database size Quality of Test Data Network Security Configuration Server and Client Software

20 #9 – Everyone can see what is happening
CI is about feedback and transparency CI should provide visibility towards Is the Build broken Who checked in code, when, for what feature Code Quality Metrics Automated Test Results Code Coverage Performance Metrics

25 Selling CI Issue – Time/Cost to Setup
Issue – No access for automated deploy due to politics/firewall Issue – Sensitive data Issue – Limited access to dev environment Time/Cost -use old pc -use free software -start small, improve incrementally -measure cost of defect and ROI from decreased defects Permissions -restrict prod move permissions to approved persons -deliver a zip file that can be x-copied -multiple CI environments. -compare risks/benefits – error prone, expensive deployments with less QA vs restricted build without qa and higher defects Sensitive Data -have scripts to scrub and obfuscate data Limited access to dev(ex, only the dba can update DB or only network admins can change AD even in dev) -make it their problem -promote visibility -find compromises. Make them a part of the solution instead of a part of the problem -share credit -escalate! 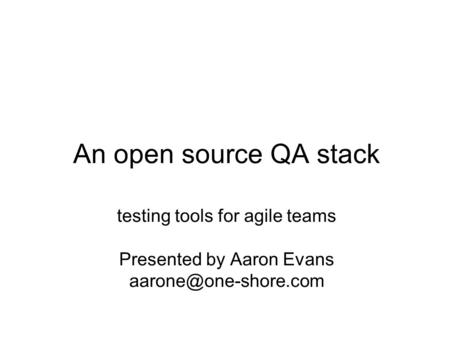 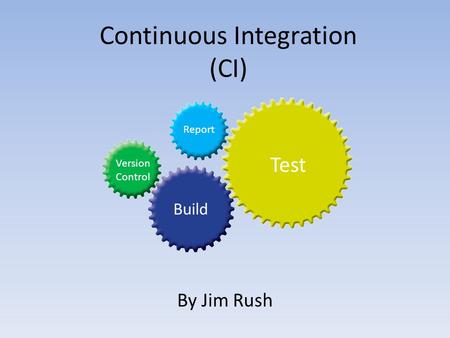 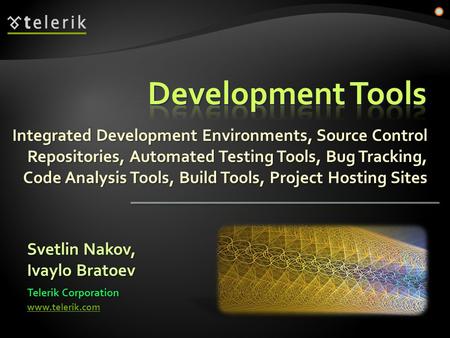 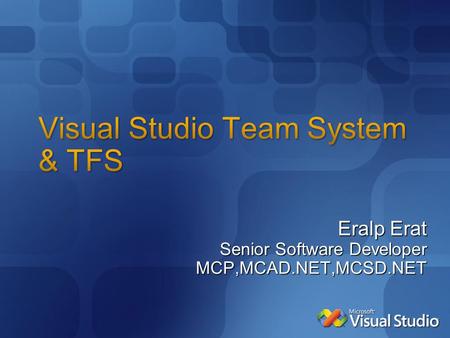 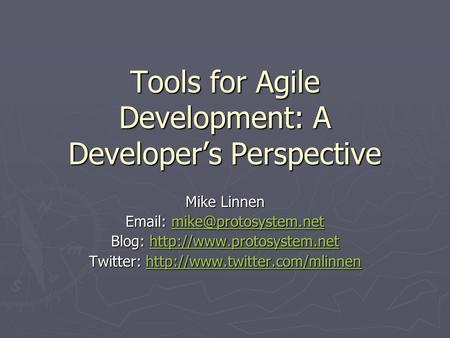 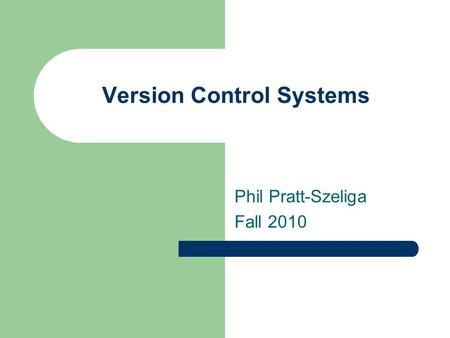 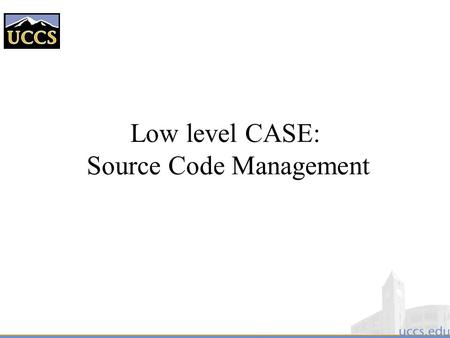 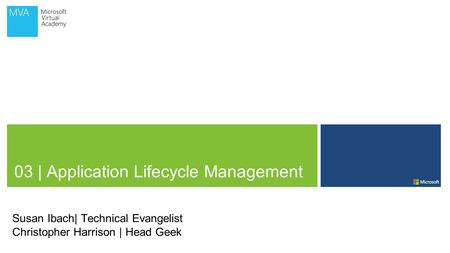 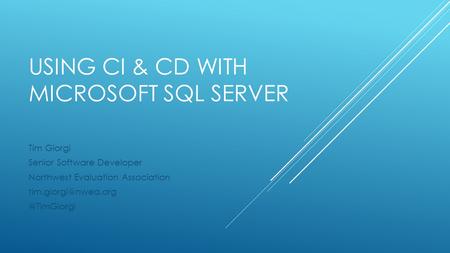 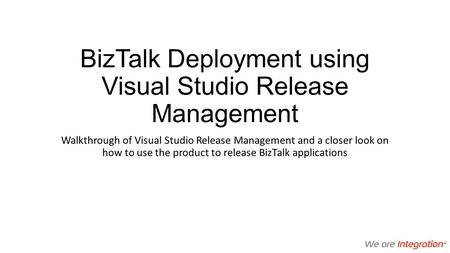 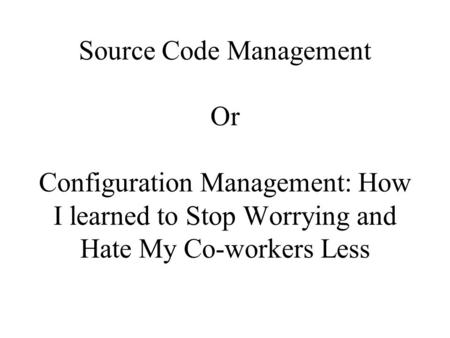 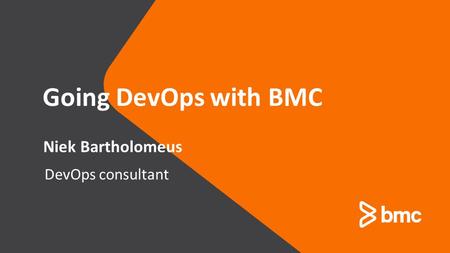 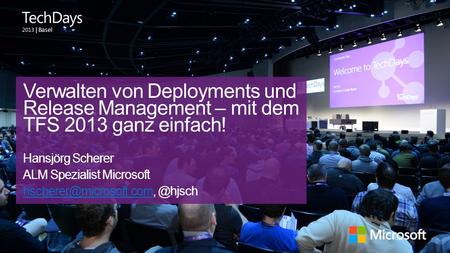 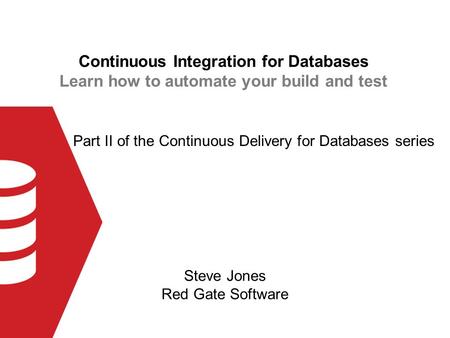 Continuous Integration for Databases Learn how to automate your build and test Steve Jones Red Gate Software Part II of the Continuous Delivery for Databases. 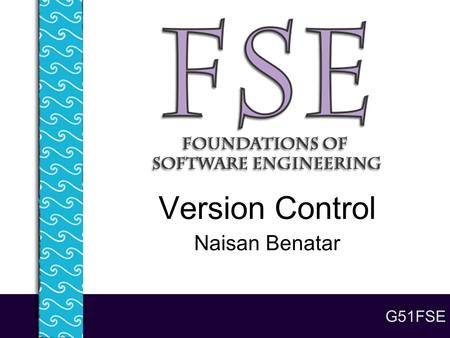 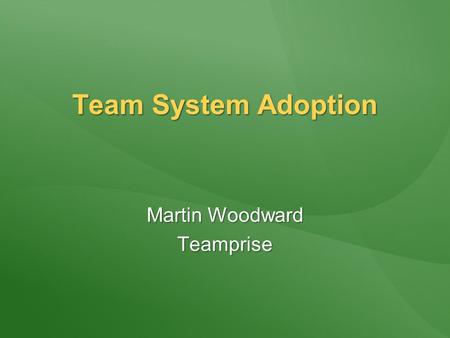 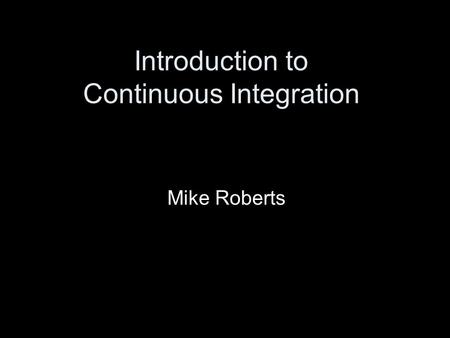 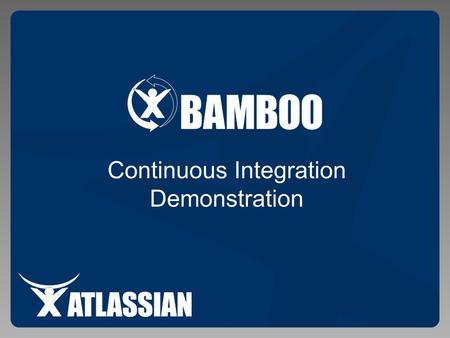 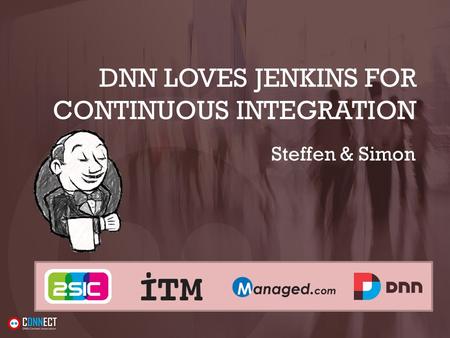 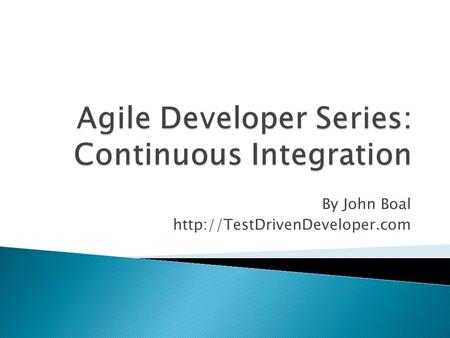