7 European Court of Justice
Highest EU judicial authority. Ensures all EU laws are interpreted and applied correctly and uniformly. Can act as an independent policy maker but unlike the U.S. Supreme Court, the ECJ can only deal with matters covered by the Treaties.

11 Council of the European Union voice of the member states
One minister from each EU country Presidency: rotates every six months Decides EU laws and budget together with Parliament Manages the common foreign and security policy

12 Council of the European Union number of votes per country
Germany, France, Italy and the United Kingdom 29 Spain and Poland 27 Romania 14 Netherlands 13 Belgium, Czech Republic, Greece, Hungary and Portugal 12 Austria, Bulgaria and Sweden 10 Denmark, Ireland, Lithuania, Slovakia and Finland 7 Estonia, Cyprus, Latvia, Luxembourg and Slovenia 4 Malta 3 Total: 345 “Qualified majority” needed for many decisions: 255 votes and a majority of member states From 2014: 55% of the Member States with 65% of the population

13 Summit of the European Council
Summit of heads of state and government of all EU countries Held at least 4 times a year Sets the overall guidelines for EU policies President: Herman Van Rompuy

14 The European Commission
promoting the common interest Proposes new legislation Manages and implements EU policies and budget Guardian of the treaties Represents the EU on the international stage 27 independent members, one from each EU country

15 The European Court of Justice
upholding the law Rules on how to interpret EU law Ensures EU countries apply EU laws in the same way 27 independent judges, one from each EU country 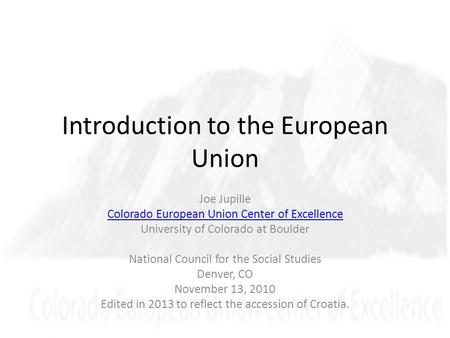 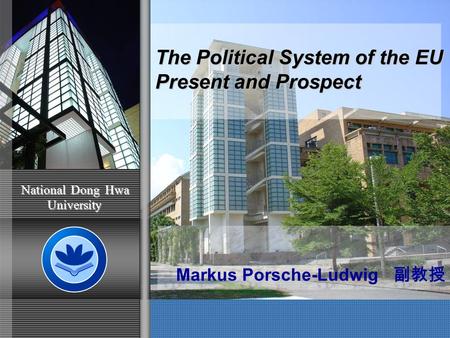 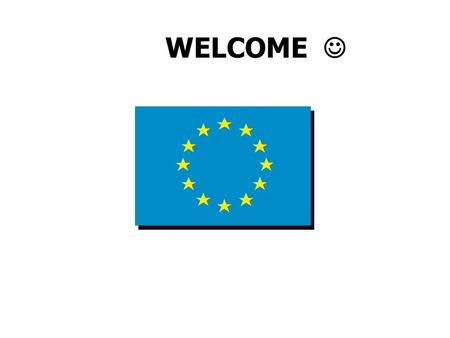