11 Birth Registrations NI-born children with a mother born outside UK/RoI: 3% in 2001 10% since 2010 School Census Primary school children with English as an additional language: 16% increase between 2011 and 2012 Polish and Lithuania

14 L INKS Migration estimates for mid-2011 to mid-2012 were produced and released alongside the mid ‑ year population estimates on 26 June 2013. Detailed tables and additional reports can be accessed on the NISRA website: http://www.nisra.gov.uk/demography/default.asp17.htm Further statistics and interactive maps can be found on the NINIS website: http://www.nisra.gov.uk/ninis 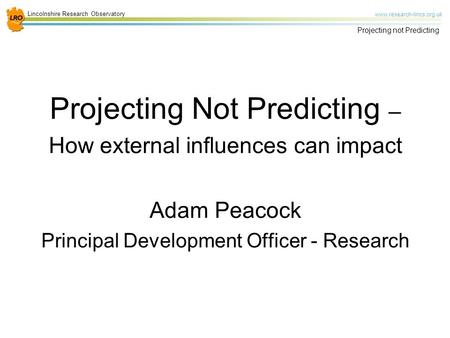 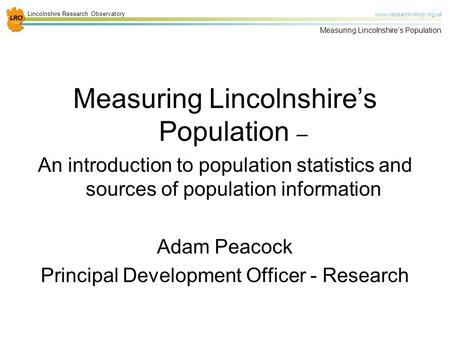 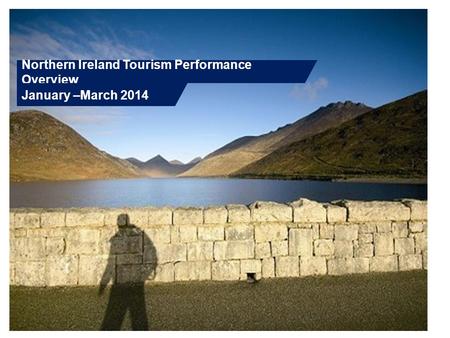 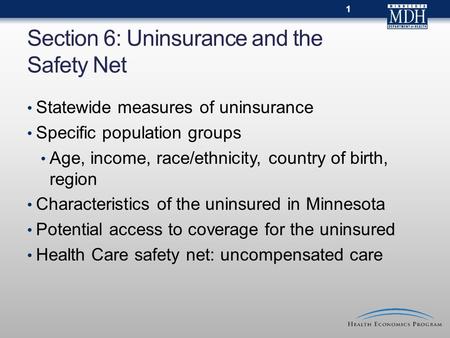 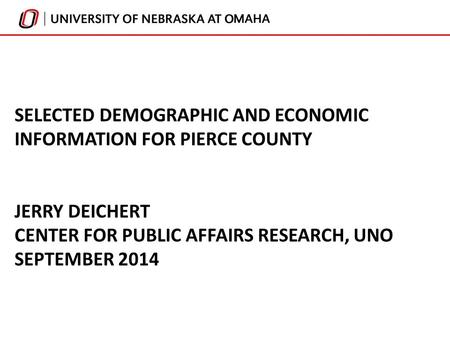 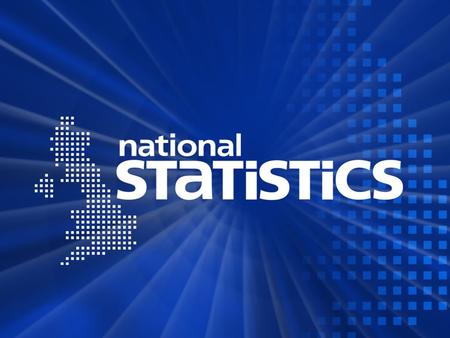 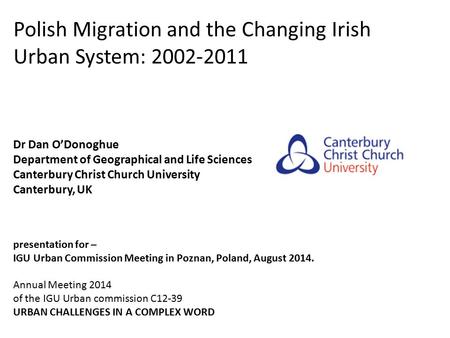 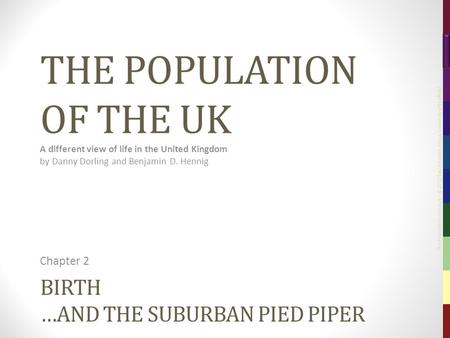 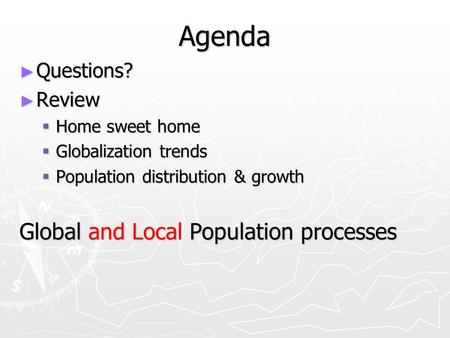 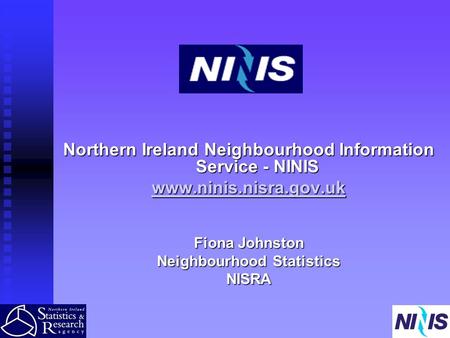 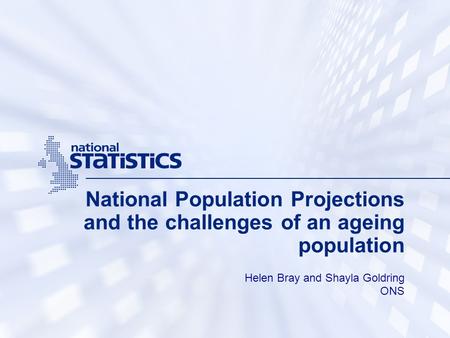 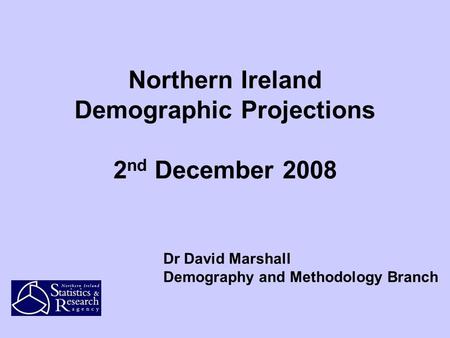 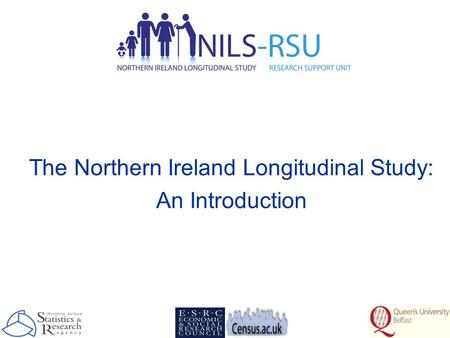 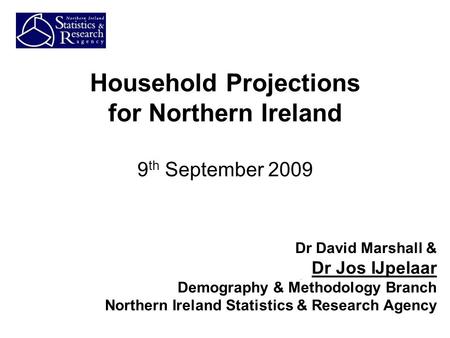