7 Section 3-2 Review What was the 4000-mile transportation route stretching from China to Syria called? Silk Road The Mauryan Empire flourished under Asoka, who did what? Convert to Buddhism, set up hospitals and built up India’s role in regional trade

8 Section 3-2 Review What is the most famous section of the epic poem, the Mahabharata? Bhagavad Gita Silk was especially desired by who? The Romans What was the type of religious structure originally meant to house relics? Stupa

9 Section 3-2 Review Chinese merchants traded luxury goods for what? Woolen and linen clothes, glass, and precious stones Who was the famous Indian mathematician? Aryabhata By the late fifth century A.D., invasions by nomadic Huns did what? Reduced the power of the Guptas

10 Section 3-2 Review Who were the people who traveled to religious places? Pilgrims In the first century A.D., in Bactria, known today as Afghanistan, the Kushan kingdom did what? Prospered from trade along the Silk Road 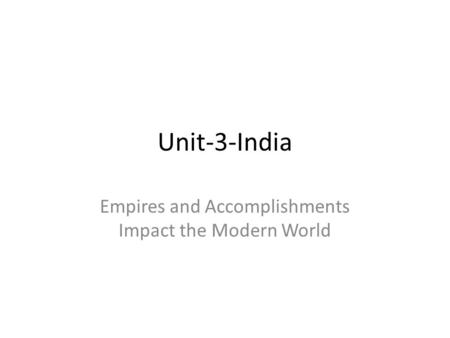 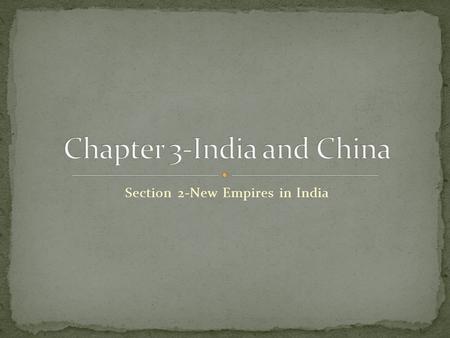 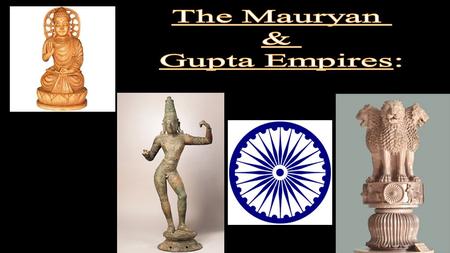 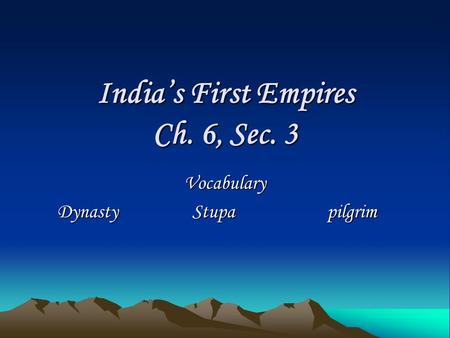 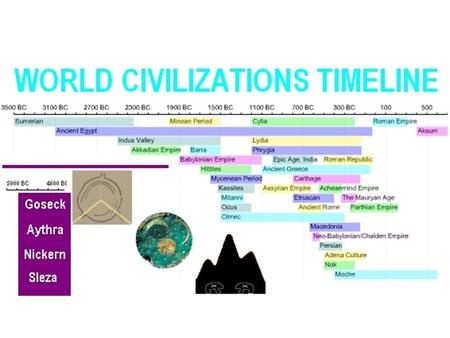