3 About the animals at Friends for Life Cats and dogs rescued by Friends for Life Animal Rescue often need extended care Donations from the community support veterinarian visits, surgeries, medication, as well as housing Animals awaiting adoption have no time limit to find their adoptive homes; however, our goal is to find a permanent, lifetime, loving home for every animal in our care Adopting a cat or dog from Friends for Life not only gives THAT animal a new lease on life, but also allows our volunteers to rescue ANOTHER cat or dog that may not have had a tomorrow Friends for Life does not euthanize animals as a means of population control or convenience

4 The Rescue Work Friends for Life Animal Rescue is dedicated to the homeless and stray animals living on the streets and in the deserts These animals do not have an advocate and will likely suffer starvation, illness, or injury as they try to survive alone Animals that are in the pound will not reproduce and are therefore not perpetuating an overpopulated animal community Animals on the street are reproducing and creating even more unwanted animals. Friends for Life prefers to get to the source of the problem through spaying and neutering Our volunteers also work with feral cats - utilizing TNR (Trap/Neuter/Return) - a program Friends for Life has been maintaining since 1993. This program, Project HART, is a separate program funded by our generous supporters

5 Pets are big business In 1995, Americans spent $5.5 billion on dog food and $3.8 billion on cat food In 1995, Americans spent more than $1 billion on dog treats compared with $281 million in 1981 Americans spent $ 100 million on cat treats in 1995 compared with a nonexistent market just 15 years ago Approximately 1.1 million tons of by-products from the meat, poultry, and seafood processing industry are used in pet foods annually There are approximately 8,500 boarding kennels in the United States The average kennel stay for a dog or cat is four days The average kennel customer boards their dog about four times a year

6 Based on projections using average occupancy rates, approximately 23.7 million dogs and 4.6 million cats were boarded at kennels last year No figures are available on the number of professional pet sitters and their clients. However, the American Boarding Kennel Association estimates that pet sitters, house sitters, dog walkers, and grooming shops that board animals may cost the typical boarding kennel as much as $300,000 worth of business annually In a survey of pet owners using pet-sitting services, results showed: -each client owns an average of 1.8 dogs or 2.9 cats -59% of pet-sitting customers own dogs and 41 % own cats -respondents used pet sitters to care for their pets on an average of 15 occasions per year

8 Did you know these Interesting Facts More dogs and cats are living in the U.S 57% of American households today own either a dog or cat, a substantial increase from the four in ten households (44%) which had these pets in 1956 From 1956 to 1996, households containing dogs increased from 35% to 43%, while households with cats have climbed from 21% to 31% Based on recent international surveys conducted in 20 of the world's major nations, the U.S. has the highest percentage of households with dogs and cats Although dog households outnumber cat households, there are more cats (64.1 million) than dogs (63.8 million) in the U.S Cat owners tend to have more animals than dog owners on average - 2.1 cats compared with 1.5 dogs per household.

10 Did you know that a spayed or neutered (sterilized) animal is better behaved? 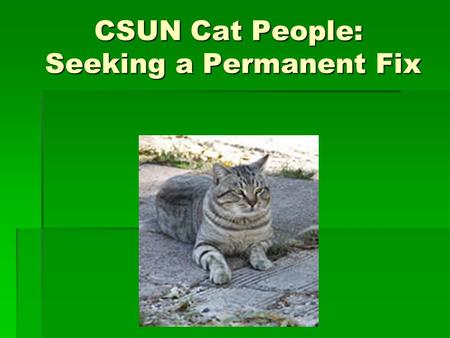 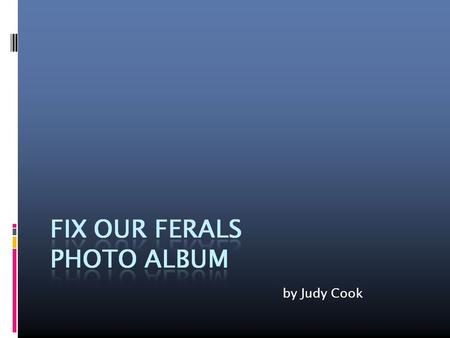 By Judy Cook. Cats make their homes in some unlikely places. 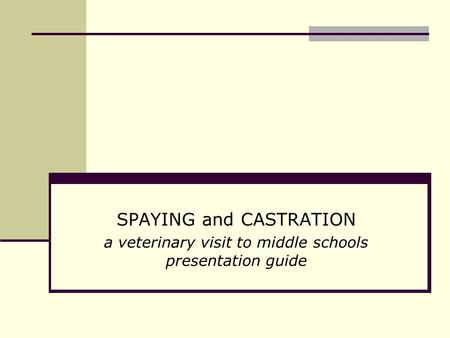 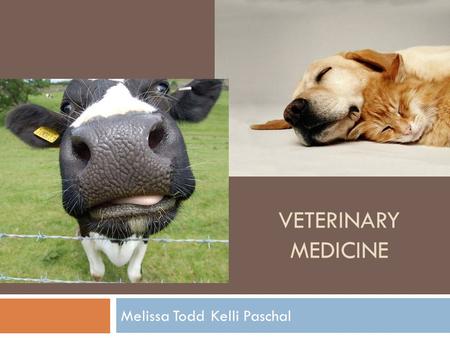 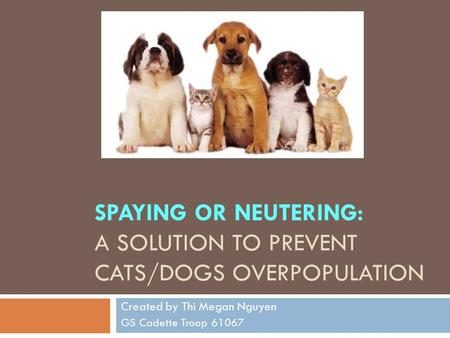 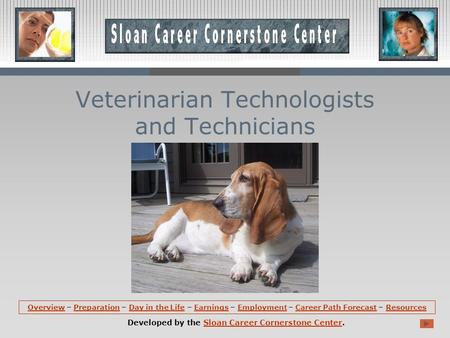 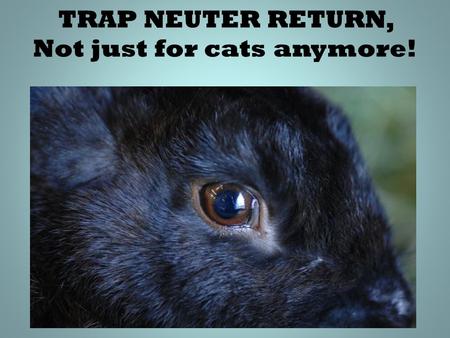 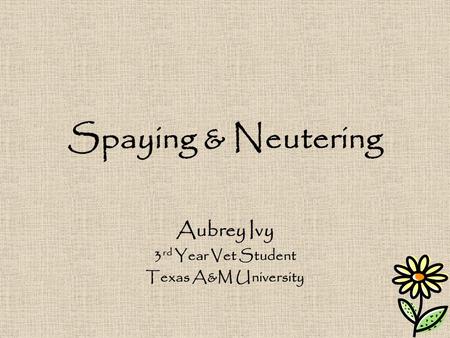 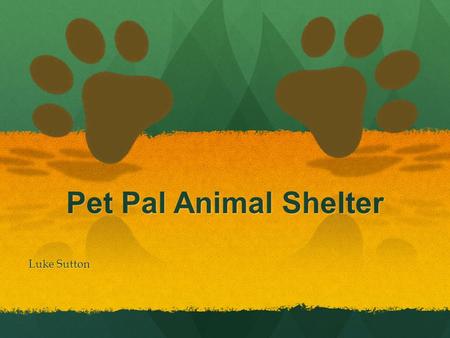 Pet Pal Animal Shelter Luke Sutton Mission To rescue dogs and cats from animal shelters that may otherwise be euthanized due to time limitations, illness, 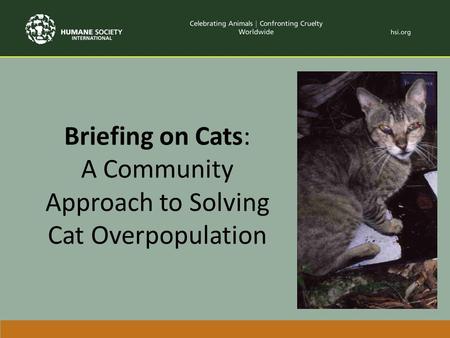 Briefing on Cats: A Community Approach to Solving Cat Overpopulation. 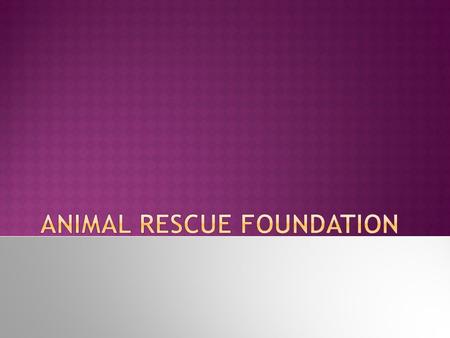 2 Animal Angels  What do we do?  Foundation history  How can you help?  Where are we located? 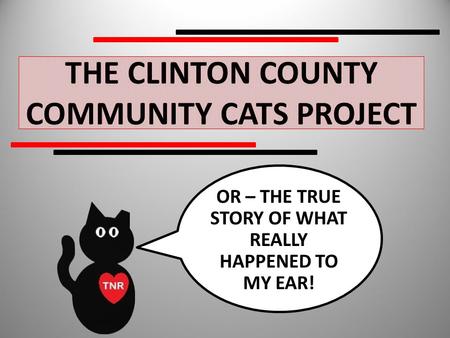 THE CLINTON COUNTY COMMUNITY CATS PROJECT OR – THE TRUE STORY OF WHAT REALLY HAPPENED TO MY EAR! 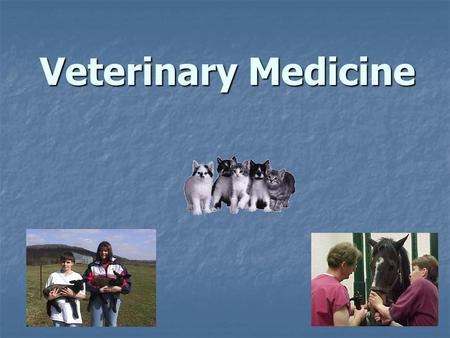 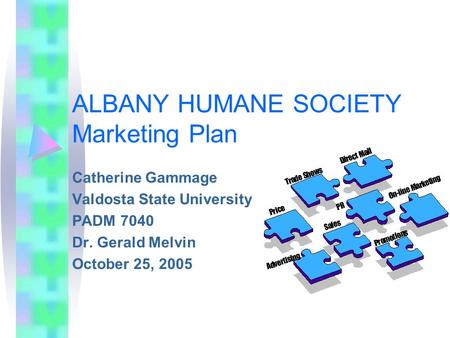 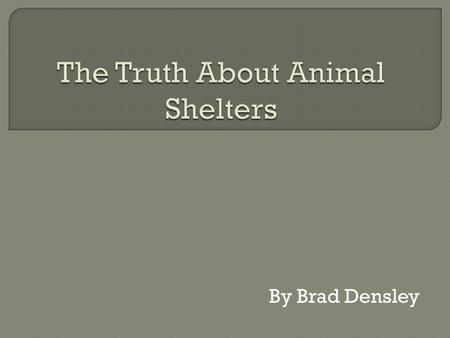 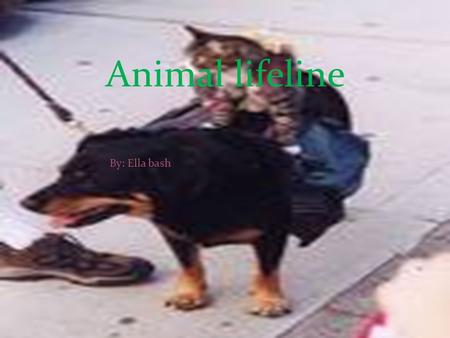 By: Ella and Maddy Animal lifeline By: Ella bash. 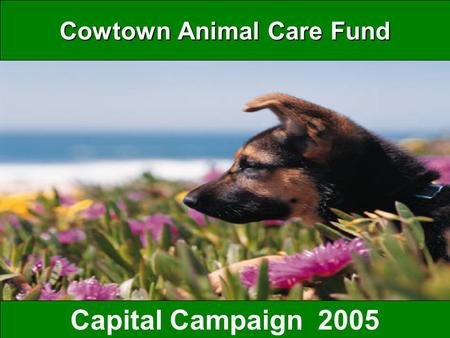 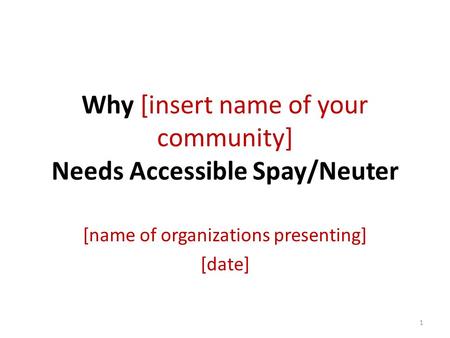 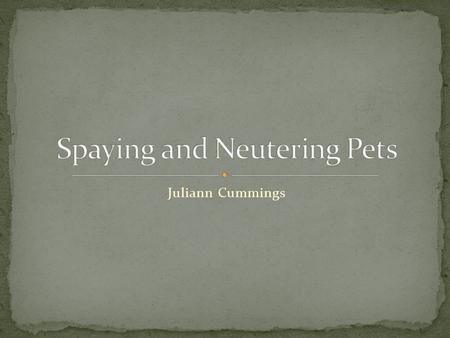 Juliann Cummings. Euthanized dogs and cats Problems in our community Health problems of animals not spayed and neutered Fact or fiction What can you do? 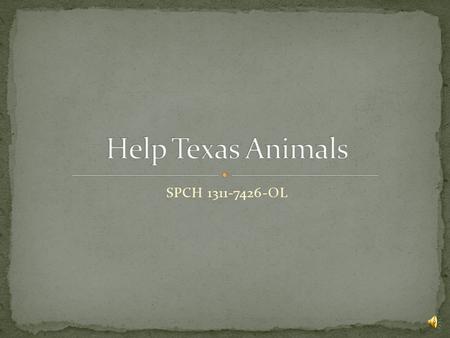 SPCH OL. The Humane Society of the United States estimates that animal shelters care for 6-8 million dogs and cats every year in the United.