The Commonwealth I will: Examine the history of the commonwealth.

5 There are now 53 members of the Commonwealth.
Do you recognise any of the flags?

8 What does the Commonwealth do?
The heads of each country meet to discuss things that concern all members – like human rights issues, economic and social development and the environment. Members work with each other to improve the quality of life in each country. The more developed members give aid to development projects in other countries. It is committed to the environment and to sustainable development. Meetings are about health, education, women's affairs, agriculture and science. What does the Commonwealth do? It runs projects such as immunisation and HIV awareness campaigns. It helps countries working towards democracy to, sending advisors and observers to check that elections are carried out properly.

10 Display Create a display on the Commonwealth country that you reseerched. The display should include as much information as possible.

Download ppt "The Commonwealth I will: Examine the history of the commonwealth." 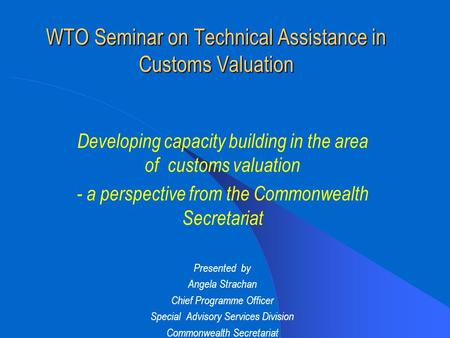 WTO Seminar on Technical Assistance in Customs Valuation Developing capacity building in the area of customs valuation - a perspective from the Commonwealth. 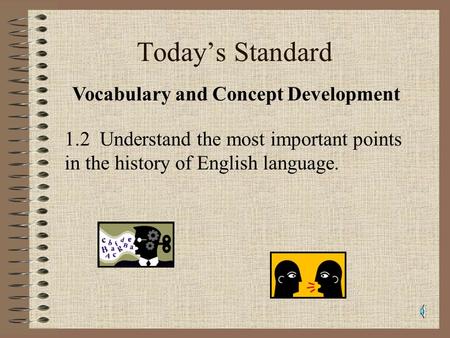 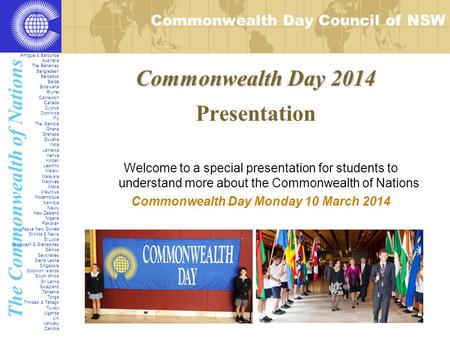 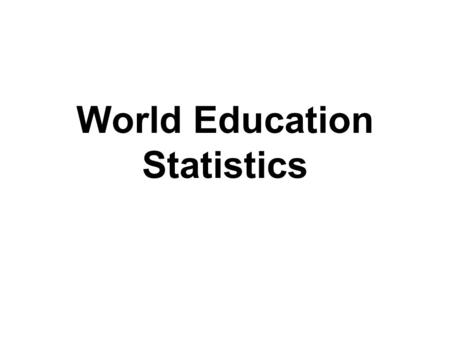 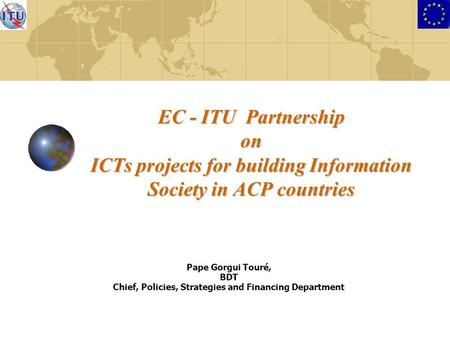 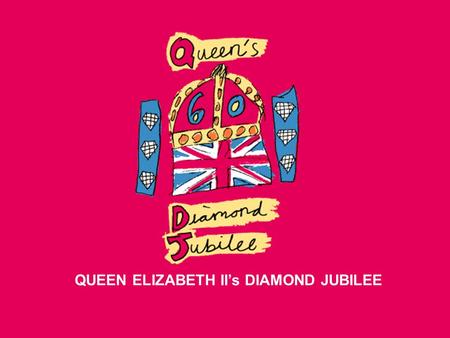 QUEEN ELIZABETH II’s DIAMOND JUBILEE. This year, Queen Elizabeth II will celebrate her diamond jubilee. A jubilee is a celebration held because of an. 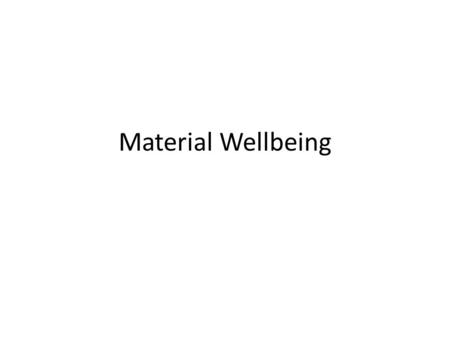 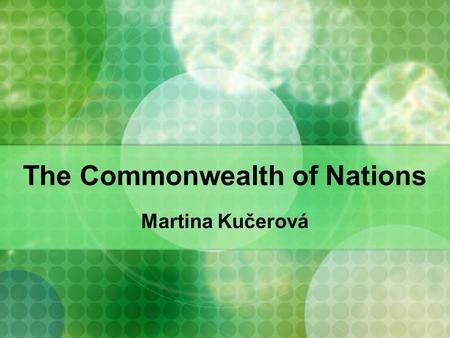 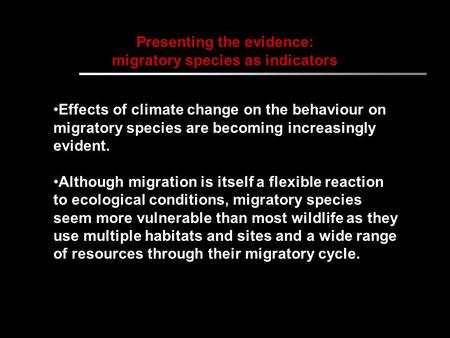 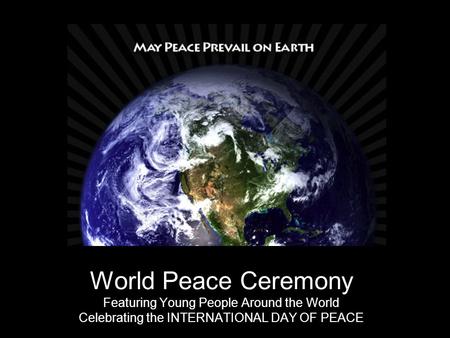 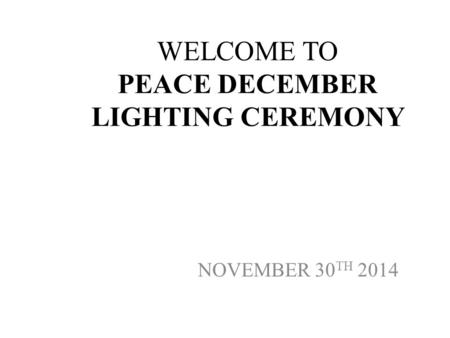 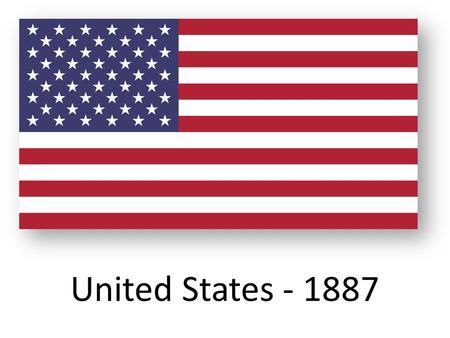 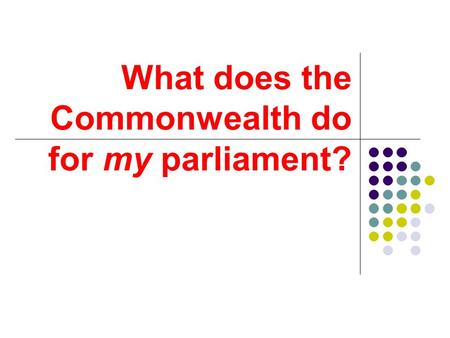 What does the Commonwealth do for my parliament?. 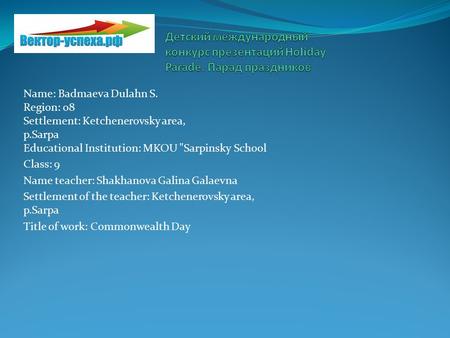 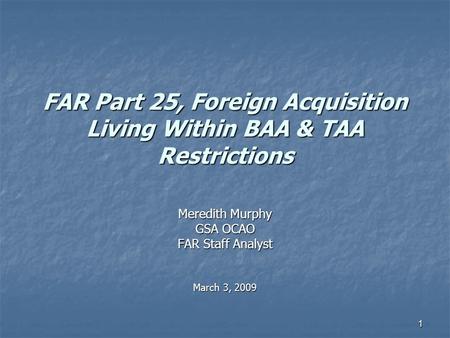 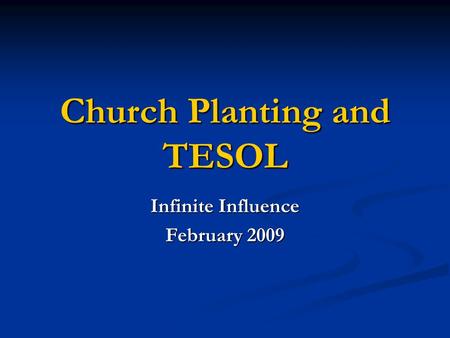 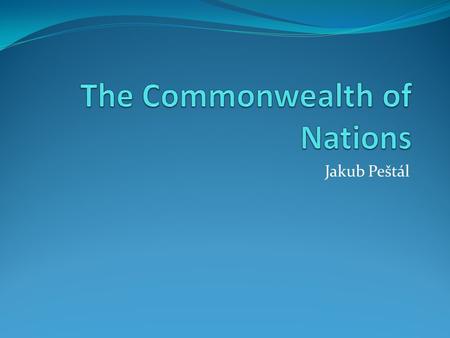 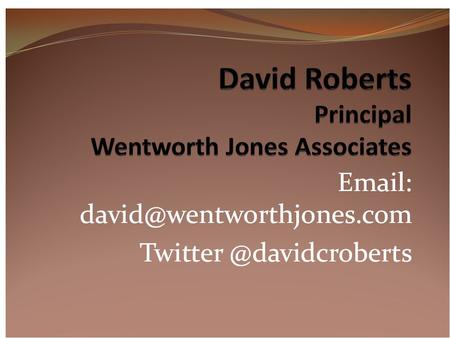 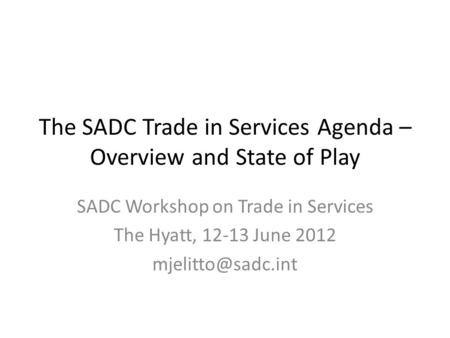