Demand and law of Demand SARBJEET KAUR Lecturer in Economics.

1 Demand and law of Demand SARBJEET KAUR Lecturer in Economics

9  The law of demand states that, if all other factors remain equal, the higher the price of a good, the less people will demand that good.  In other words, the higher the price, the lower the quantity demanded.  The amount of a good that buyers purchase at a higher price is less because as the price of a good goes up, so does the opportunity cost of buying that good.  As a result, people will naturally avoid buying a product. The chart below shows that the curve is a downward slope. 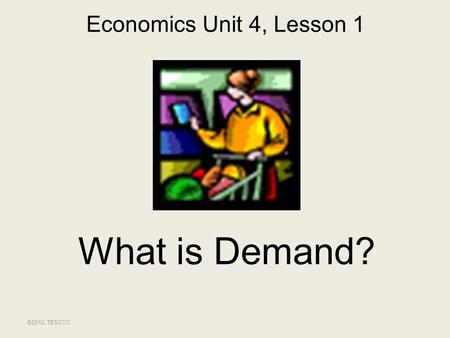 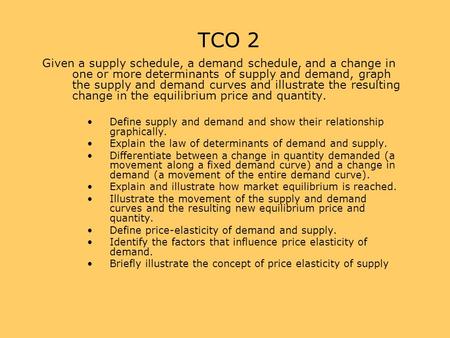 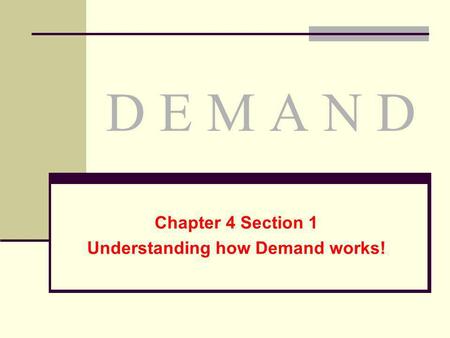 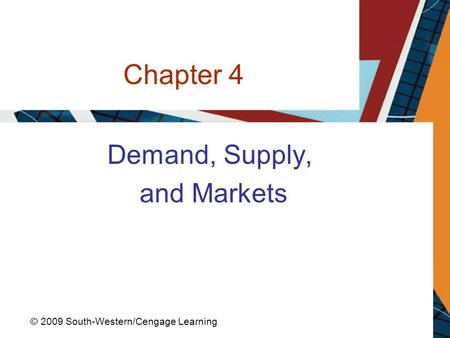 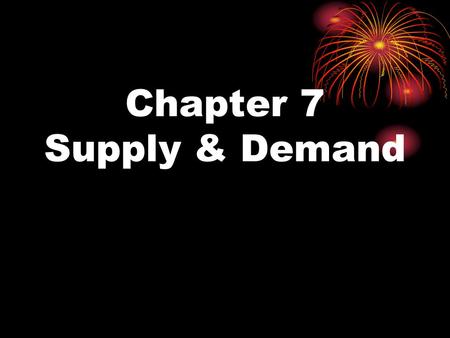 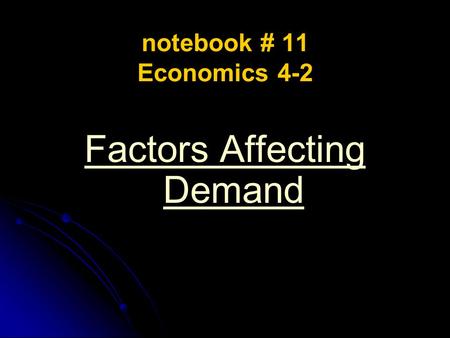 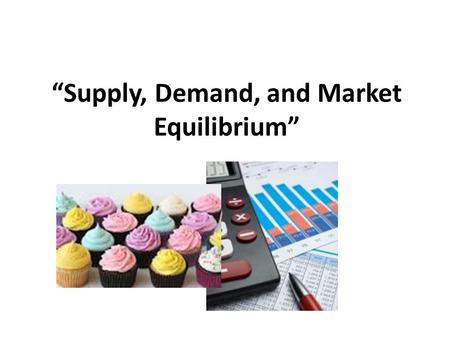 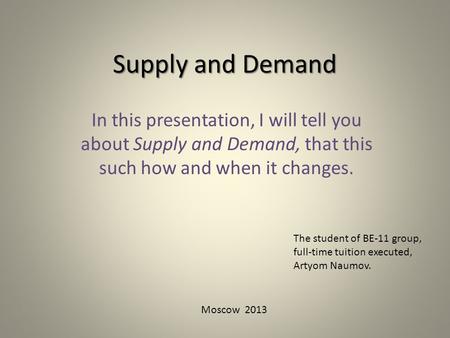 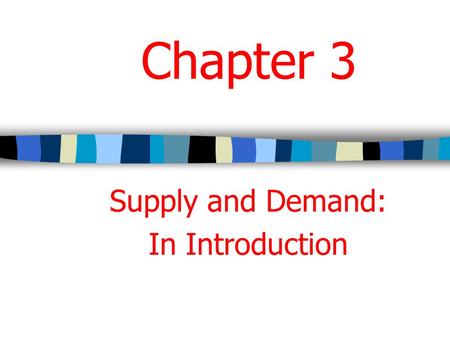 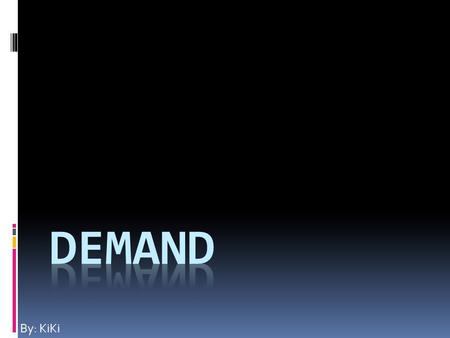 By: KiKi.  Competitive market- a market in which there are many buyers and sellers of the same good or service, none of whom can influence the price. 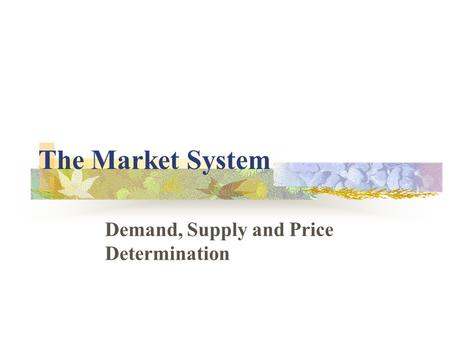 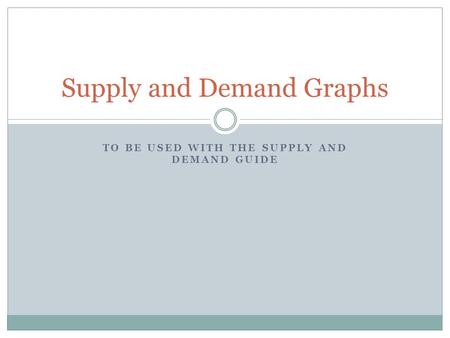 TO BE USED WITH THE SUPPLY AND DEMAND GUIDE Supply and Demand Graphs. 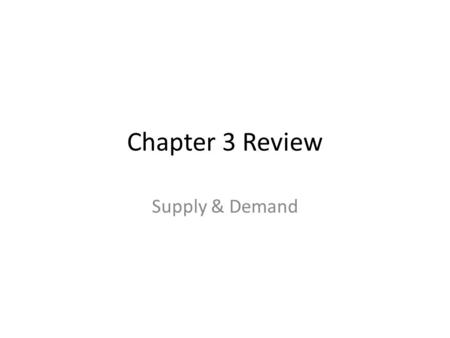 Chapter 3 Review Supply & Demand. What is a market: -an institution that brings together buyers and sellers. 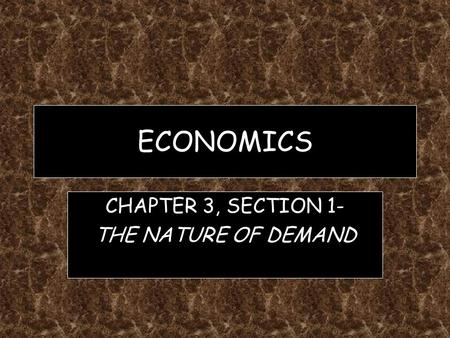 CHAPTER 3, SECTION 1- THE NATURE OF DEMAND 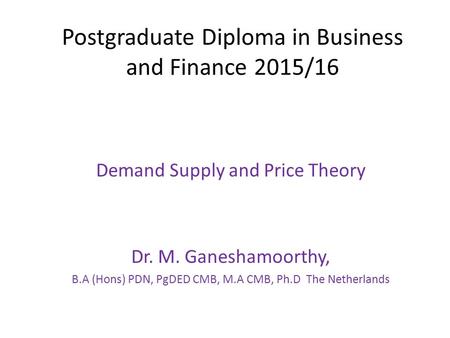 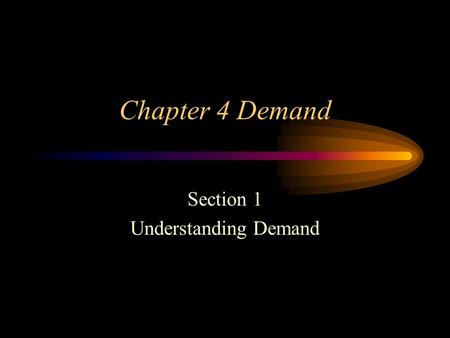 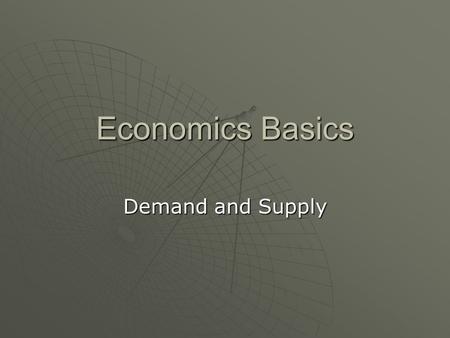 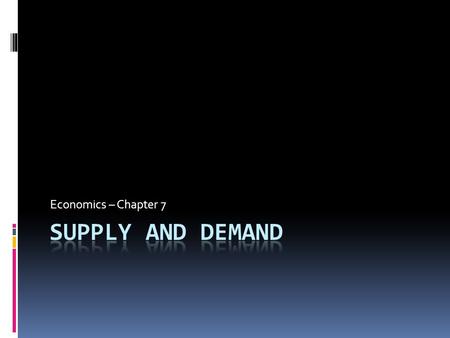 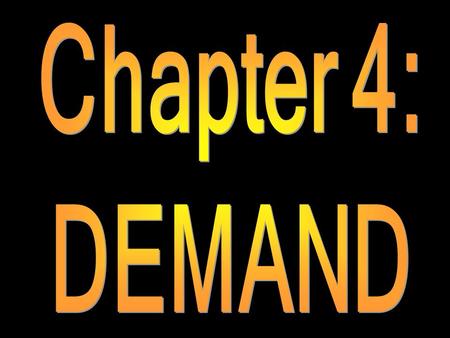 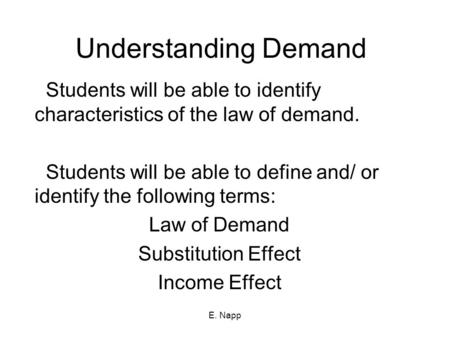