2 2 Federal Treaty Responsibilities Contracting party in relation to United States Appoints two members of the Permanent Engineering Board, one at the recommendation of B.C. –Reports annually to Parliament –Assists in reconciling differences between Entities Settlement of differences arising under the Treaty –International Joint Commission –Arbitration tribunal appointed by Canada and the United States Once Treaty comes to an end, legal regime prevailing prior to the Treaty, including the Boundary Waters Treaty, will again apply to the Basin

3 3 Canada – British Columbia Agreements British Columbia (Owner of Resource) –Construct and operate Treaty reservoirs –Make land in BC available for Libby reservoir –Generally do all things …to ensure that Canada is not in default under the Treaty Canada (Contracting Party with US) –Transfer benefits of Treaty to British Columbia –Designate BC Hydro as the Canadian Entity –Do whatever is reasonably possible to ensure compliance with the Treaty by the United States –At BC’s request, present any claim deemed reasonable by Canada arising out of the Treaty against the United States –Establish whatever arbitration tribunal necessary to settle differences under the Treaty Canada and British Columbia will consult to avoid disputes and carry out the agreements (Liaison Committee)

5 5 Addressing issues within Treaty (2) Treaty does provide some flexibility to the Operating Entities –Treaty requires that Assured Operating Plan optimize for power subject to flood control –Entities may agree on Detailed Operating Plans that may produce results more advantageous to both countries than the AOP DOP considered to include “supplemental operating agreements” –Allows Entities some ability to address Updated information Other constraints not included in the AOP –Examples: Provisional draft for whitefish protection Libby – Canadian storage to improve recreation conditions

6 6 Addressing issues within Treaty (3) Columbia River Treaty: –A power and flood control dinosaur? –A framework for cooperation, sharing of benefits, and resolving issues? Treaty provides Entities with some flexibility to adjust to demands and constraints within the basin The Entities have been remarkably successful in finding solutions within the Treaty Hypothesis: –Experience to date suggests that it is possible for those with interest in the basin, the Entities, and governments to address issues with the framework of the Treaty –Recognizing there are limits

7 7 Getting Ready for 2014-2024 Complex and varied issues and interests in Canada and in the United States: suggests early start Challenge to focus attention given this timeframe –Competing with near-term challenges, emerging issues, and limited resources One approach: –Develop knowledge base for all interested parties; not advocacy –Address near-term issues within Treaty and established processes –Identify, develop and recommend opportunities for improvements to existing process –Interested participants draw lessons for any reconsideration of the Treaty in long term 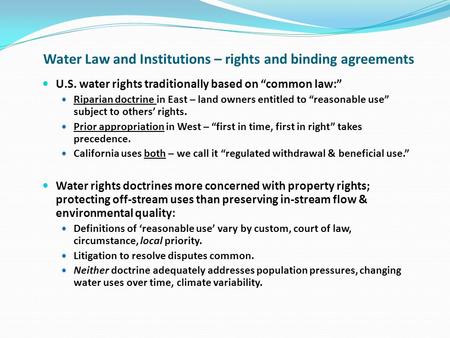 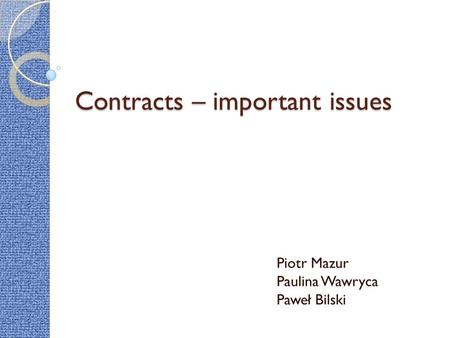 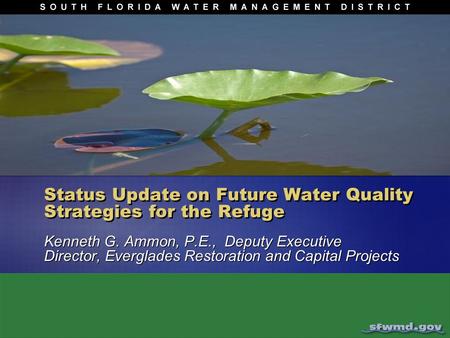 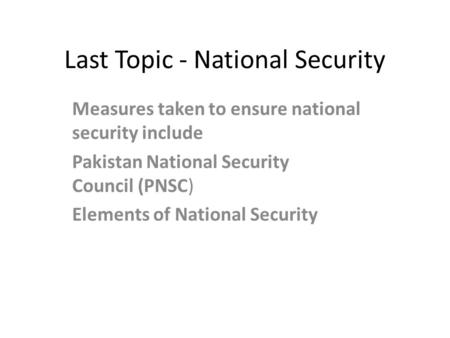 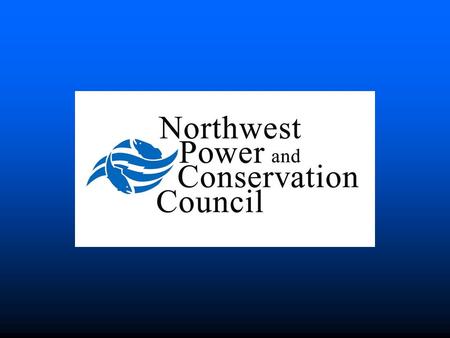 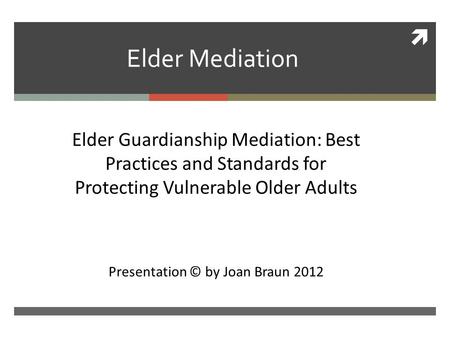 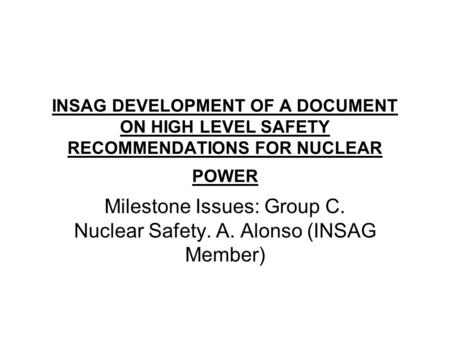 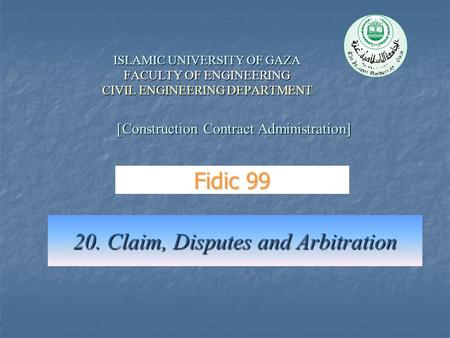 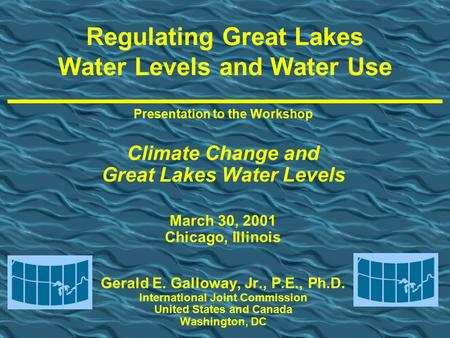 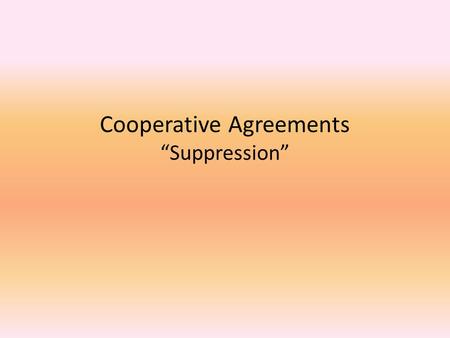 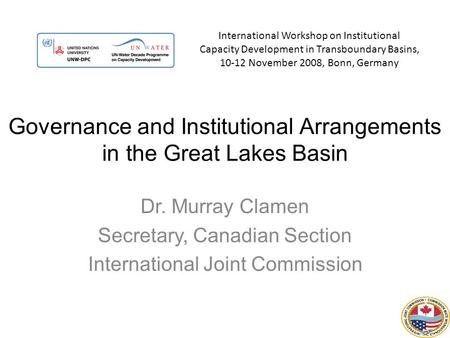 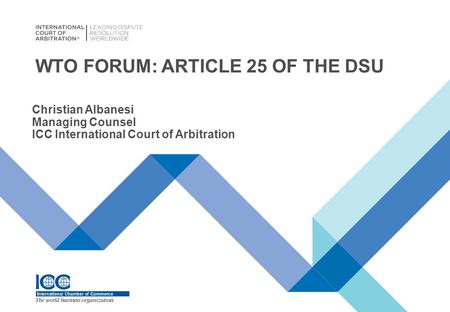 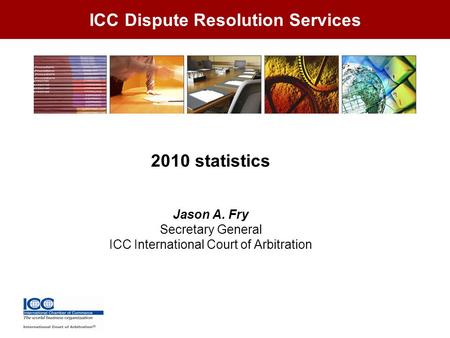 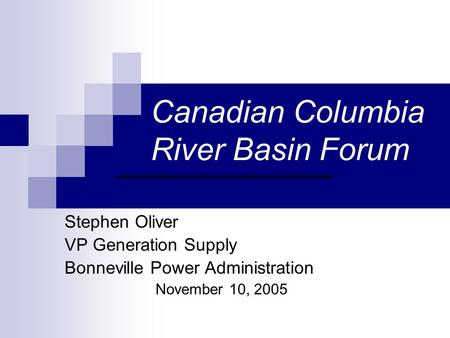 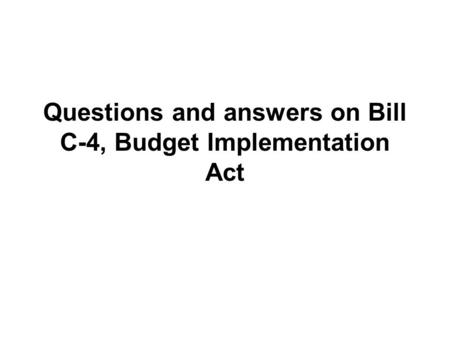 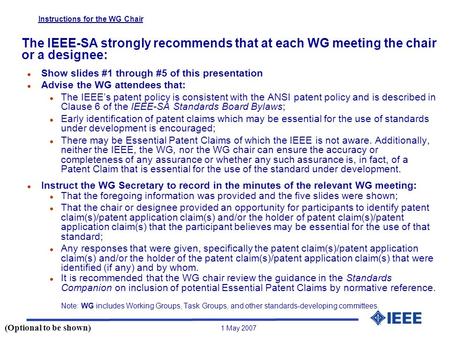 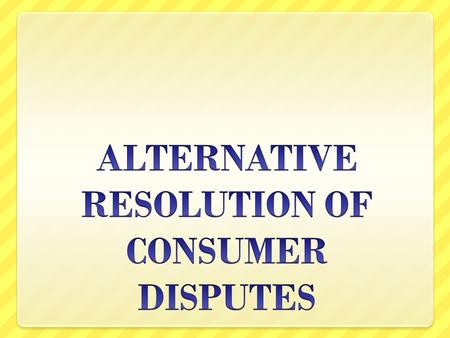 Slovenia One of very few EU countries without a special legal regulation of that topic  Why? Other possibilities? EU Directive on AR for Consumer Disputes. 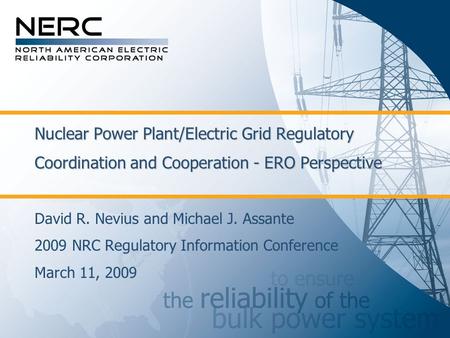 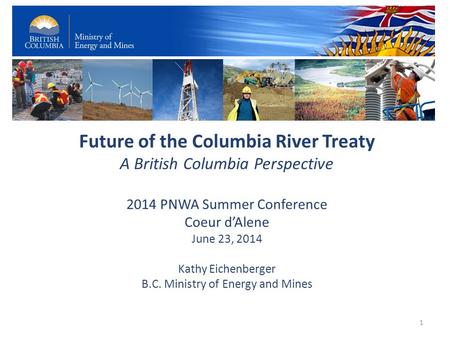 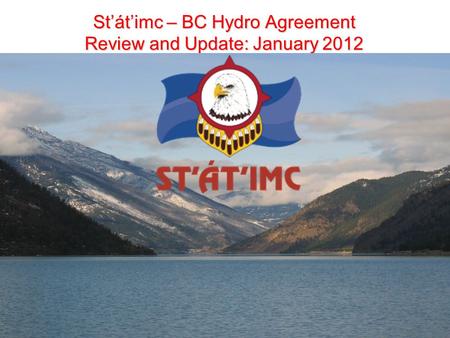