2012 National Festival of the States WASHINGTON, D.C. Part of the 150 TH COMMEMORATION of the AMERICAN CIVIL WAR Produced by Music Celebrations International.

2  Music Celebrations International extends an official invitation to the D AVID S TARR J ORDAN M IDDLE S CHOOL C HOIR to participate in the 2012 N ATIONAL F ESTIVAL OF THE S TATES concert series in W ASHINGTON, D.C. as part of the 150 TH COMMEMORATION OF THE A MERICAN C IVIL W AR.   Music Celebrations International is proud to join with the U.S. Navy Memorial Foundation, the National Park Service, Cultural Tourism D.C., and the office of the Mayor in welcoming you as a participant in this festival concert series.

3  MCI is a full-service concert and festival organizing company  John Wiscombe founded MCI in 1993. As a youth, he spent several years as a tour manager throughout Europe. He has now been in the music travel business for over 45 years.  Our Staff is composed of a unique blend of musicians and travel industry professionals  We are musicians serving musicians  MCI staff has a combined 200+ years experience in designing and operating concert tours About Music Celebrations MCI Concert Tours with Integrity

4 DAY 1: THURSDAY(D) Afternoon arrival in Washington, D.C. Meet your Tour Manager, who will escort your choir through the duration of your activities Take a panoramic motorcoach tour of Historic Washington, D.C. Check into your hotel Attend a free 6pm concert on the Millennium Stage at the John F. Kennedy Center for the Performing Arts Dinner at the Kennedy Center Café Take an evening walking tour of the Lincoln, Vietnam, Korean, Franklin Delano Roosevelt, and National World War II Memorials, as well as the Washington Monument Return to your hotel for overnight DAY 2: FRIDAY(B,D) Breakfast at the hotel Visit Ford’s Theater, where Lincoln was shot, and the Peterson House, where Lincoln passed away Take a tour of the United States Holocaust Memorial Museum Lunch, on own Visit Arlington National Cemetery and participate in a special wreath-laying ceremony at the Tomb of the Unknown Soldier* Dinner at a local restaurant Performance for American Military Veterans as part of the National Festival of the States* Return to your hotel for overnight DAY 3: SATURDAY(B,D) Breakfast at the hotel Take a tour of the Smithsonian Institute’s American History Museum, Natural History Museum, or Air & Space Museum Lunch, on own, at the Old Post Office Pavilion Take a walk along Pennsylvania Avenue for a view of the White House (White House visits must be requested through a member of Congress) Take a walking tour of Capitol Hill and see the Supreme Court and Capitol buildings Visit the Library of Congress, the largest library in the world Dinner at a local restaurant Take an evening walking tour of the Jefferson Memorial and the Iwo Jima Marine Memorial Return to your hotel for overnight DAY 4: SUNDAY(B) Breakfast at the hotel Hotel check-out and board motorcoach Sing in a morning church service at one of the renowned churches/cathedrals in the Washington, D.C. metropolitan area* Alternatively, participate in a clinic with a noted choral conductor* Afternoon departure for home STANDARD 3 NIGHTS / 4 DAYS ITINERARY *Subject to confirmation

5 In addition to wonderful performances, this event will provide opportunities to visit important landmarks in Washington D.C. such as: 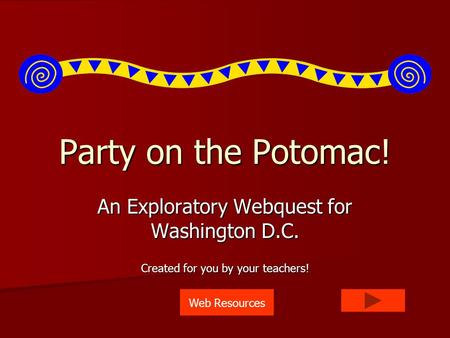 Party on the Potomac! An Exploratory Webquest for Washington D.C. Created for you by your teachers! Web Resources. 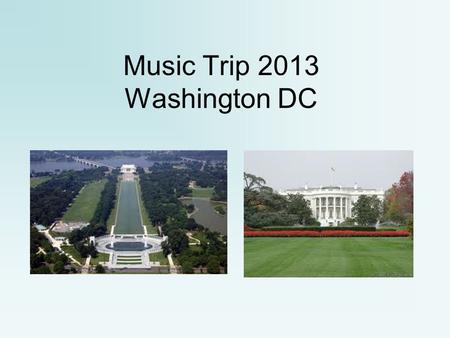 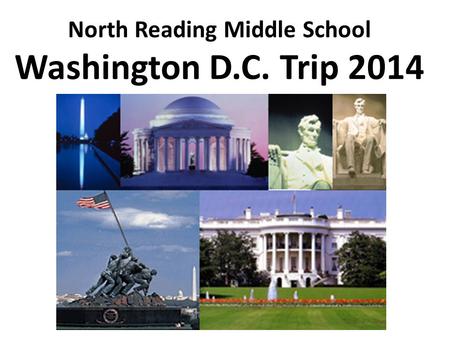 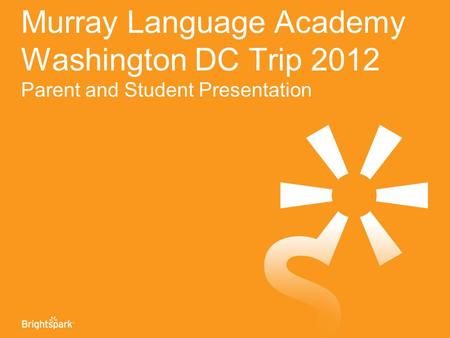 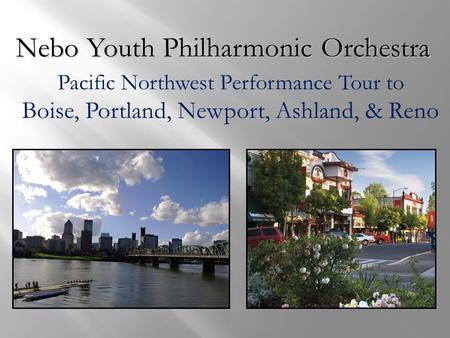 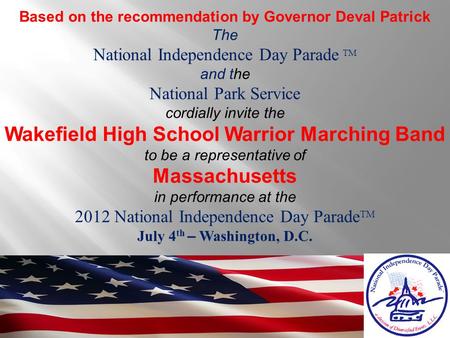 Based on the recommendation by Governor Deval Patrick The National Independence Day Parade TM and the National Park Service cordially invite the Wakefield. 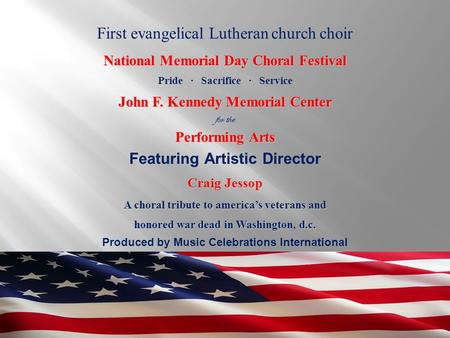 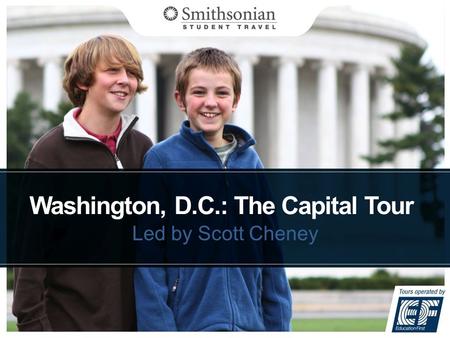 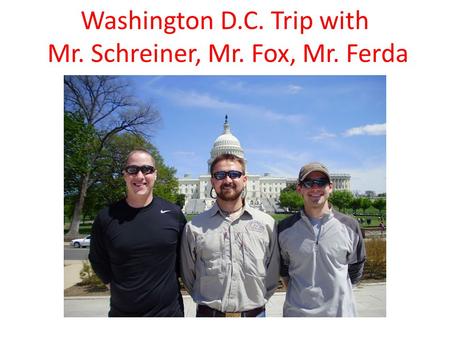 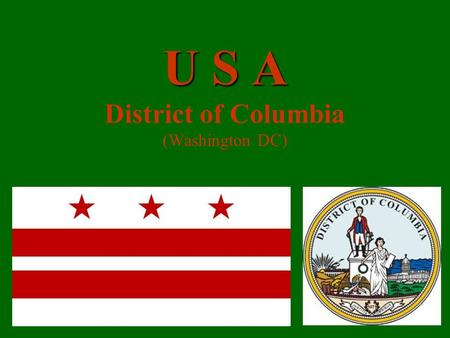 U S A U S A District of Columbia (Washington DC) 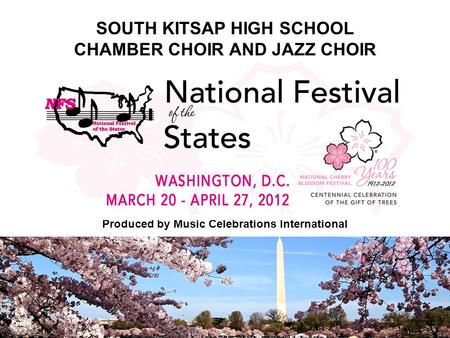 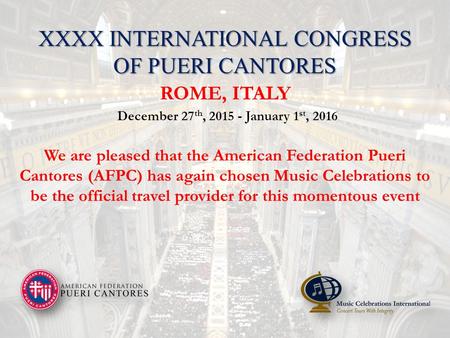 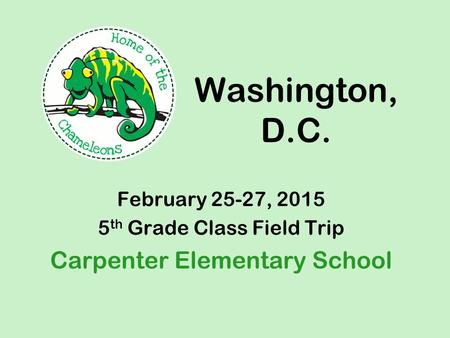 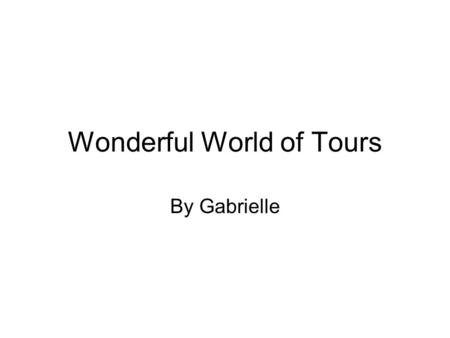 Wonderful World of Tours By Gabrielle. 1: Washington Monument. This is the first picture of the Washington monument after it was finished. 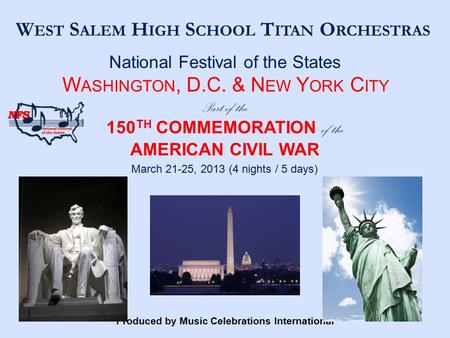 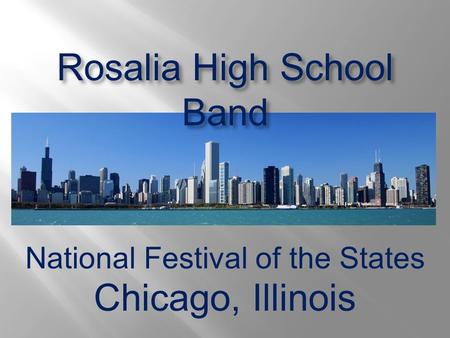 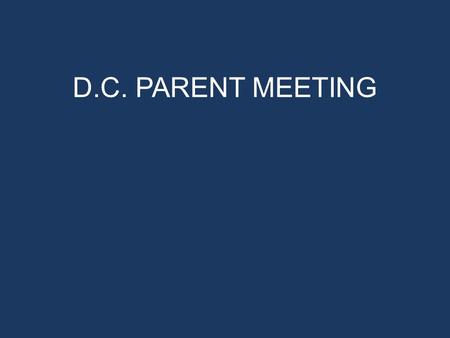 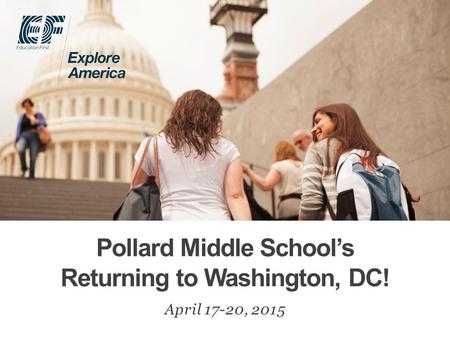 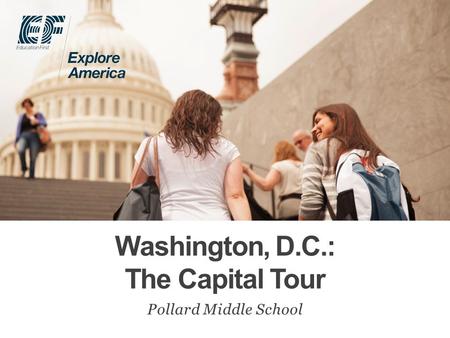 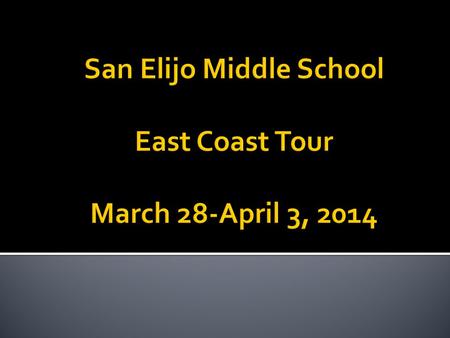