Presentation on theme: "The pros, the cons and a little background on the creation of the euro"— Presentation transcript:

2 Monetary Integration defined
“The adoption of a single currency by a group of nations.” The European Monetary Union (or Eurozone) is the world’s largest monetary union. 23 countries currently use the euro, which began circulating in January 2002.

3 Joining the Euro-club Founding members were required to agree to “convergence requirements” in order to join the European Monetary Union. Here’s what they had to do before becoming members: Limit their inflation rate Limit their budget deficits to 3% of GDP Limit their government debt to 60% of GDP Give up some of their economic independence to the ECB, which conducts monetary policy for all members Give up control of their money supply

4 Fixed or floating? The euro floats against foreign currencies like the US dollar and other foreign currencies. The euro may be thought of as a system of fixed exchange rates among the participating countries, but without the option of revaluation or devaluation for any country. The role of the ECB cannot be understated.

5 Arguments for a single currency

6 Arguments for a single currency
A single currency for a group of countries eliminates exchange rate risk and uncertainty. Importers, exporters, and investors benefit from the certainty of the currency’s value, leading to a more efficient allocation of resources

7 Arguments for a single currency
A single currency eliminates the transaction costs that come from exchanging one currency for another. No longer do Italian lira have to be exchanged for French francs as both countries use the euro. This encourages trade and investment and can lead to savings of as much as 1% of the combined GDP’s of countries in the union

8 Arguments for a single currency
A single currency encourages price transparency. This allows consumers to compare prices among countries within the union without making exchange rate calculations. Competition and efficiency result from this clarity.

9 Arguments for a single currency
With the European Central Bank directing monetary policy for the entire union, it’s commitment to keeping inflation rates low should lead to low interest rates, higher levels of investment and output. Previously, high inflation rates were common in some of the less stable economies of Europe.

11 Arguments for a single currency
A single currency (allegedly) can promote fiscal discipline. The EU convergence requirements were supposed to ensure fiscal responsibility among all union members, but recent history seems to indicate that this did not actually happen.

12 Arguments for a single currency
There’s strength in numbers! Members of a currency union should have a greater influence on the world stage than they would if they remained isolated with their own currency.

14 Arguments against a single currency

15 Arguments against a single currency
A single currency involves loss of exchange rates as a mechanism for adjustment. If countries have their own currencies that float freely, trade imbalances can be corrected. In addition, devaluation is a possibility for a country experiencing inflation if it has its own currency. Members of a currency union lose these opportunities

16 Arguments against a single currency
A single currency involves loss of monetary policy as an instrument of economic policy. Countries who are members of a monetary union lose the power to direct their own monetary policy. If your country is experiencing a unique economic problem, you can’t assume the European Central Bank will come to the rescue.

17 Arguments against a single currency
The convergence requirements may restrict fiscal policy. As we mentioned, union members must agree to certain fiscal constraints which are designed to create economic stability. In case of emergency, extreme fiscal measures may be appropriate, but unavailable to union members.

18 Arguments against a single currency
Currency Union members must accept the monetary policy decision of the European Central bank even if their economic situation is unique. So if your country is suffering from high unemployment, but the other members are not, your country’s monetary policy needs are unlikely to be met

19 Arguments against a single currency
The power that belongs to the European Central Bank is enormous. The power of elected officials and banks of member countries lose much of their ability to shape economic policy to this single institution. This can lead to disagreement among members and loss of sovereignty.

20 Room for compromise? Regional problems may be addressed in a monetary union nonetheless. The following allow some degree of regional autonomy: Freedom to conduct some level of fiscal policy Mobility of factors of production may correct imbalances among union members If a particular region is lagging behind other members, wealthier members may take steps to improve economic conditions in the poorer region, which would benefit the currency union as a whole.

Download ppt "The pros, the cons and a little background on the creation of the euro" 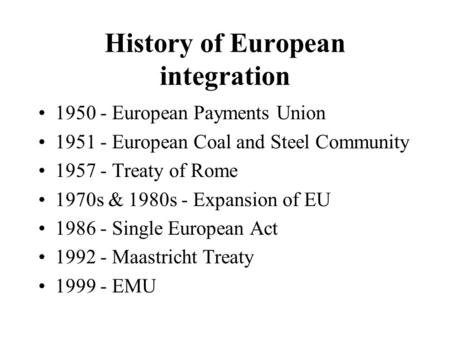 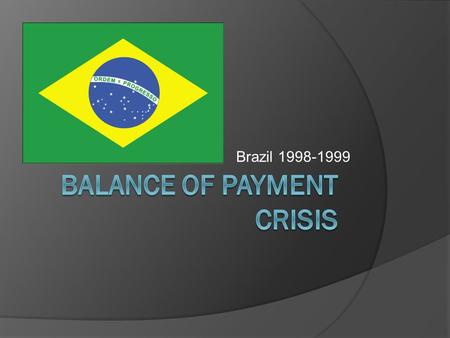 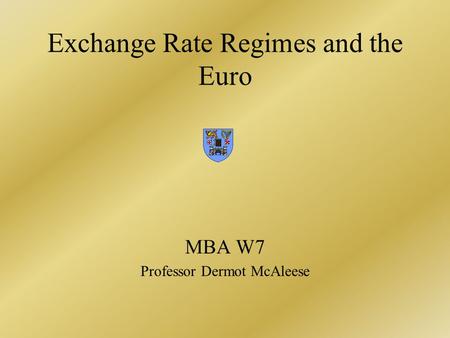 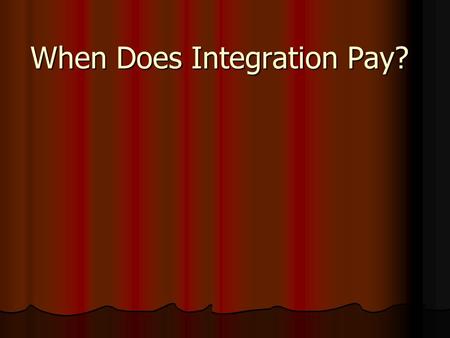 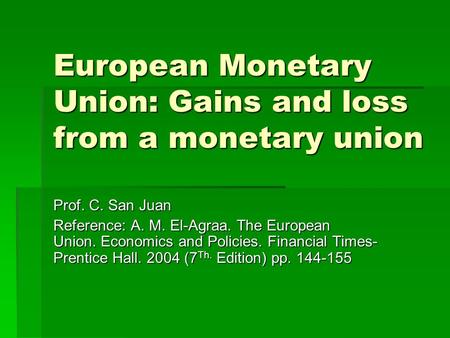 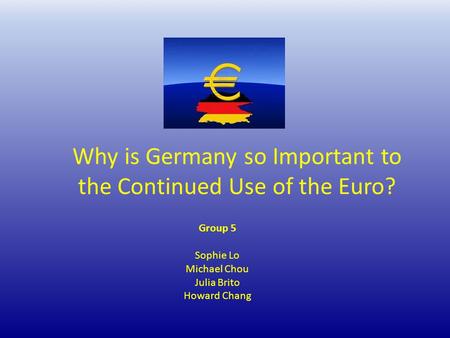 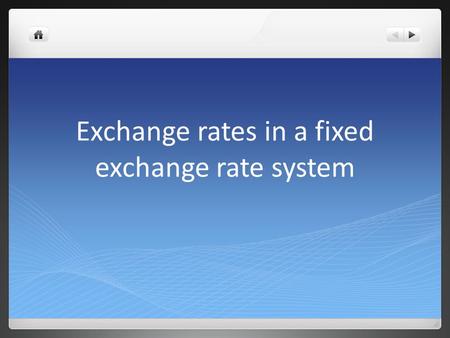 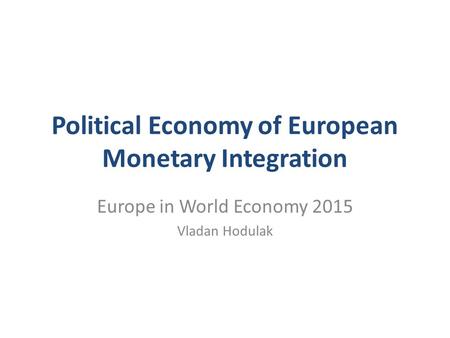 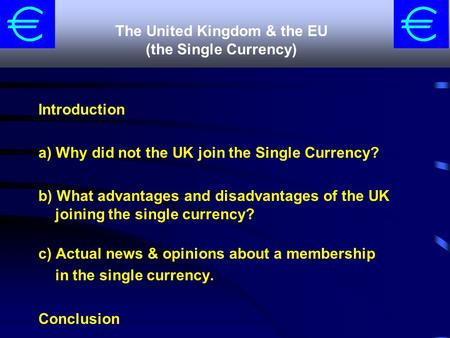 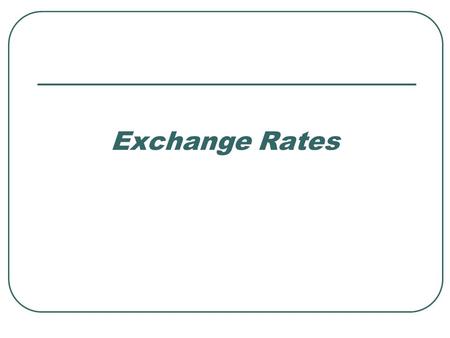 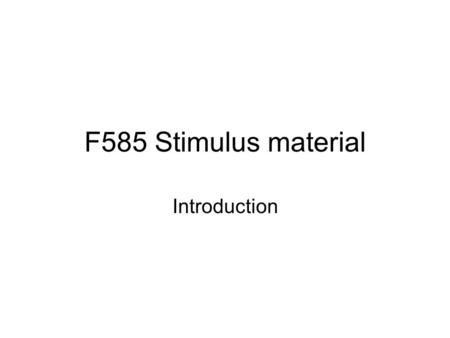