2 5 June 2006Women in Canadian Astronomy 2 Goals of the Surveys The purpose of this survey is to track the representation of women in Canadian astronomy at all levels of education, academia, industry and in observatories/laboratories. Data requested of all major university institutions, research institutes (CITA & HIA) and community colleges with physics programs

10 5 June 2006Women in Canadian Astronomy 10 Summary: Faculty Recent hires and advancements indicate that 30% have gone to women in the past 5 years – This is equivalent to the fraction of women at assistant and associate levels (combined) Note that in general, MORE positions at assistant and associate faculty levels, but fractional representation of hires of women remains at  30% 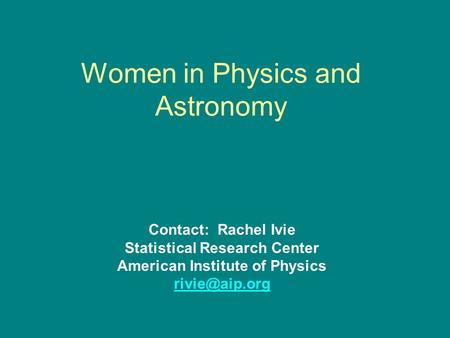 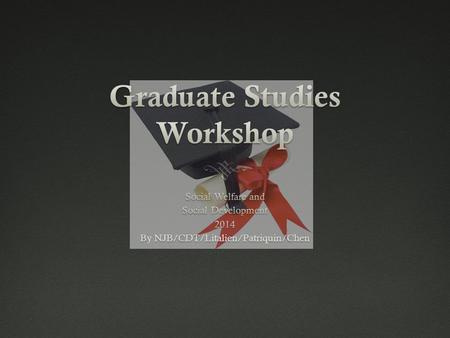 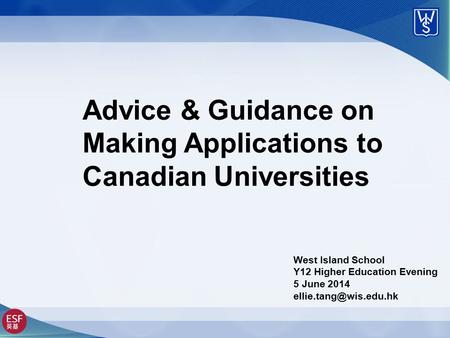 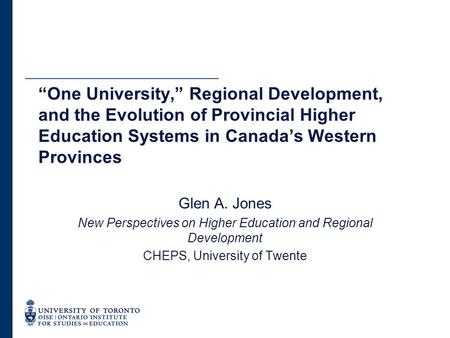 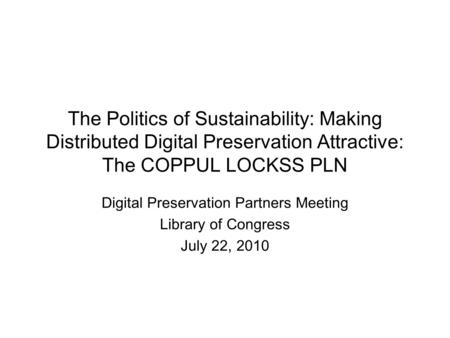 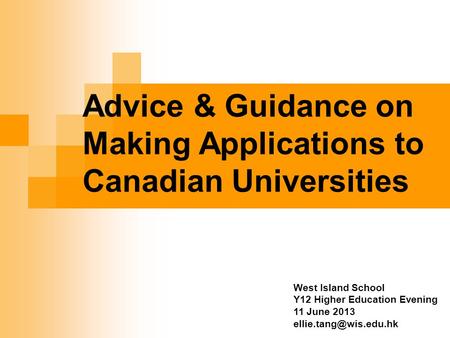 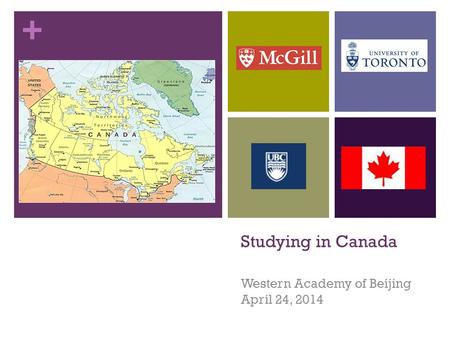 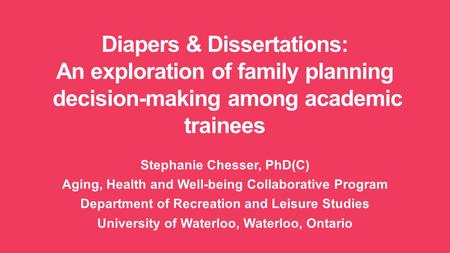 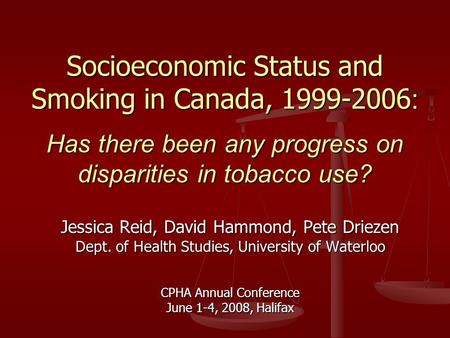 Socioeconomic Status and Smoking in Canada, : Has there been any progress on disparities in tobacco use? Jessica Reid, David Hammond, Pete Driezen. 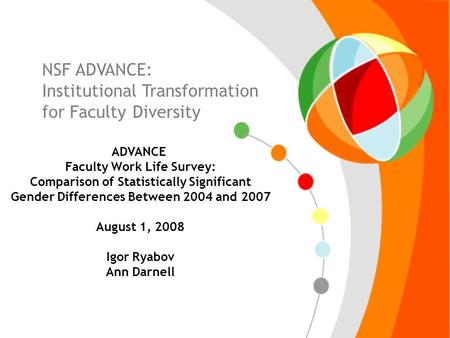 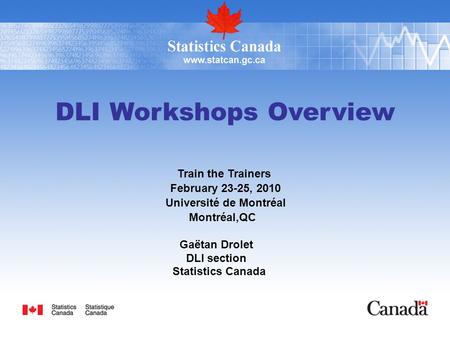 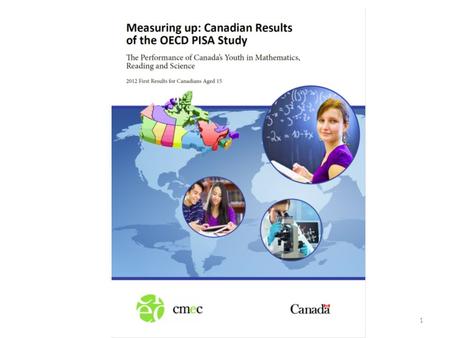 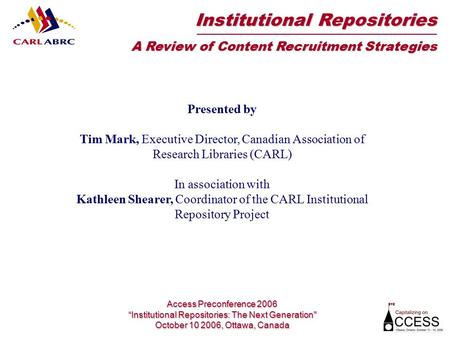 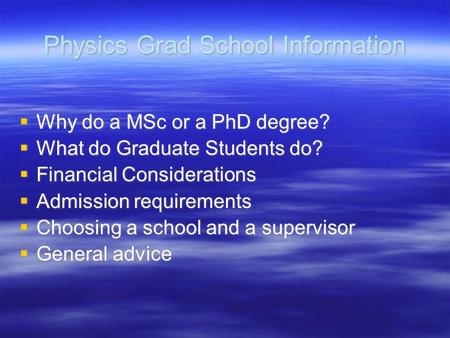 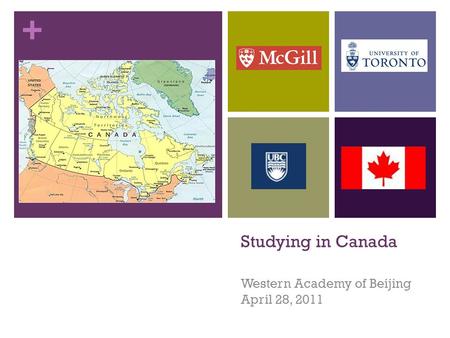 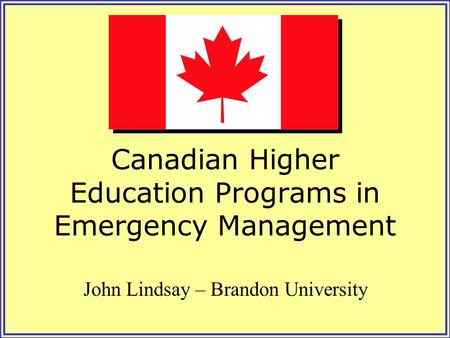 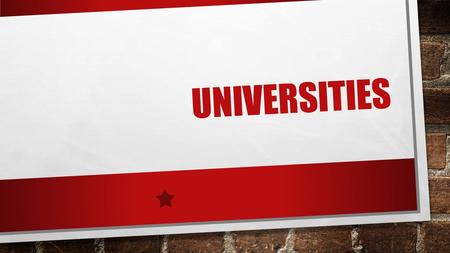 UNIVERSITIES. UNIVERSITY OF ALBERTA LOCATION: THE MAIN CAMPUS IS LOCATED CENTRALLY IN THE CITY OF EDMONTON, IN THE PROVINCE OF ALBERTA IN WESTERN CANADA. 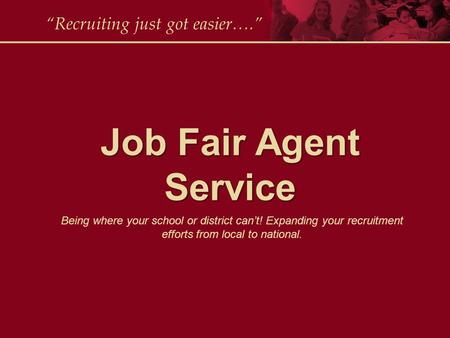 Job Fair Agent Service “Recruiting just got easier….” Being where your school or district can’t! Expanding your recruitment efforts from local to national. 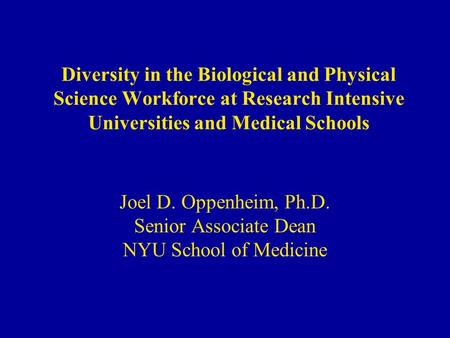 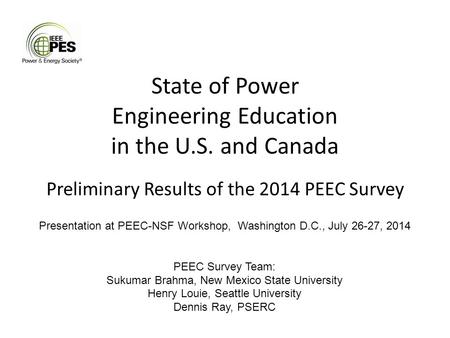 State of Power Engineering Education in the U.S. and Canada Preliminary Results of the 2014 PEEC Survey Presentation at PEEC-NSF Workshop, Washington D.C.,