6 History of Facebook  Created by Mark Zuckerberg  Facebook was at first restricted to Harvard College students  It expand to other universities in June 2004  Then to high school in September 2005  Afterwards, it increased it membership size to companies  Finally it expanded to anyone 13 or older with a valid email address

7 Special Features of Facebook  Interact with their friends online  Exchange files such as photographs through special features like the Wall  Can post messages by text, images and video  Wall: a space on user’s profile page  Status: inform their friends of their actions  Gifts: Send and receive gifts from other facebook users  Poke: allows users to poke another  Add friends, send messages, update profile  Getting to know other people in campus  Tag: labels users in the photo

8 Future Plans  Many social networking sites plan to expand to other countries  Facebook currently has many users in U.S., Canada, and UK and plans to expand and increase its membership in different parts of the world.

9 Successes Facebook is the leading social networking site based on monthly unique visitors  * Facebook has taken over Myspace in April 2008 in world wide traffic Website's ranking among all websites increased from 60th to 7th in terms of worldwide traffic Most popular in English speaking countries; United Kingdom, Canada Has won awards such as "Top 100 Classic Websites” and "People's Voice Award”  FUN FACT! Facebook was named the second most popular thing among undergraduates, tied with beer and only ranked lower than the iPod

10 Criticism  Facebook has assured worried users the next privacy policy will not include the clause about information collection and has denied any data mining is being done  In November 2007, Facebook launched Beacon, a system where third-party websites can include a script by Facebook on their sites  Students who post illegal or otherwise inappropriate material have faced disciplinary action from their Universities  "News Feed" and "Mini-Feed”  concerns expressed regarding the use of Facebook as a means of surveillance and data-mining  Facebook is most often compared to Myspace but one significant difference between the two sites is the level of customization 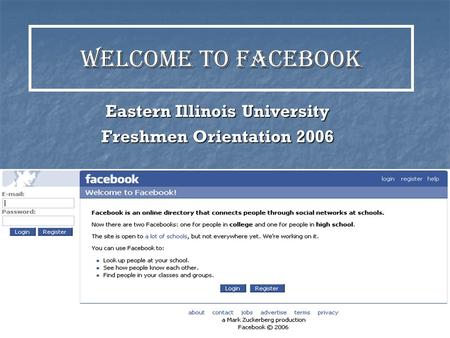 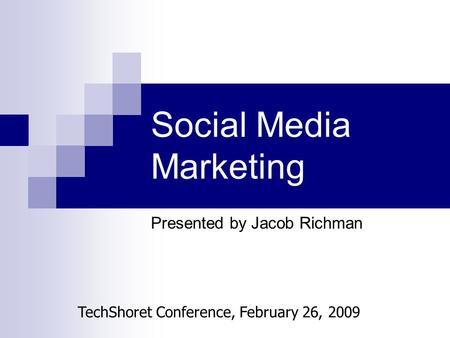 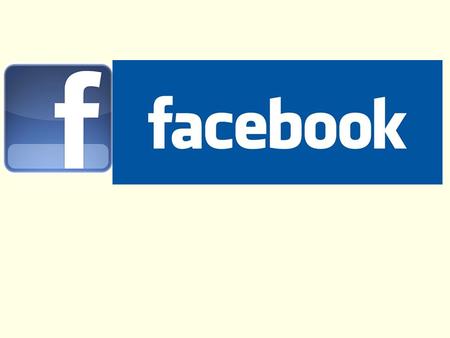 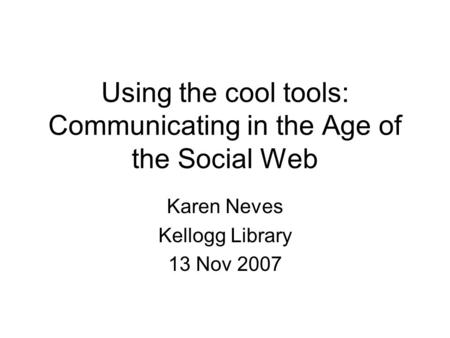 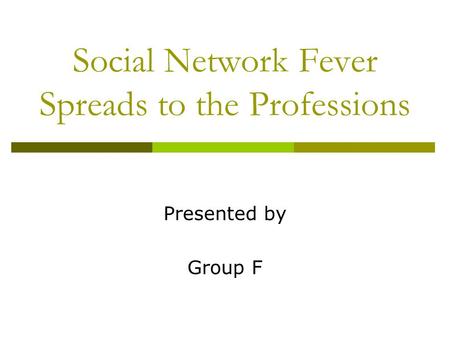 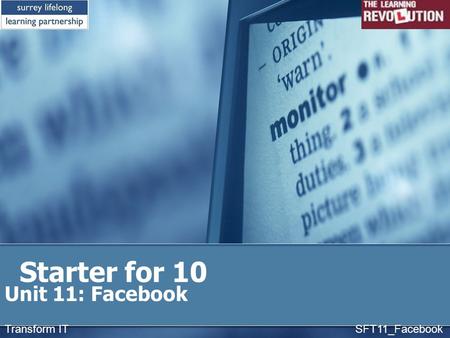 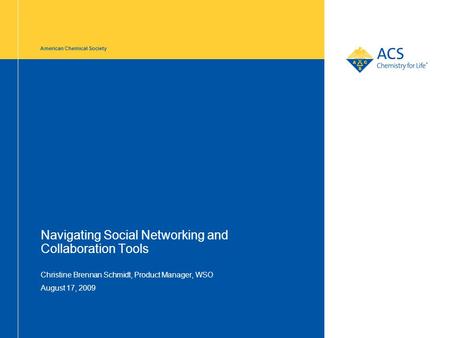 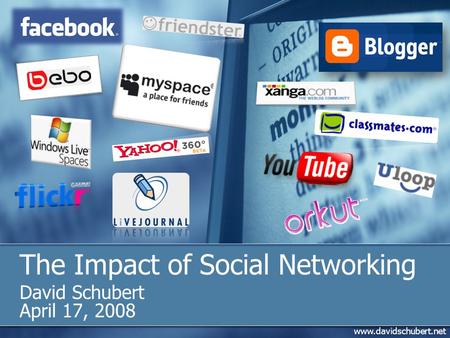 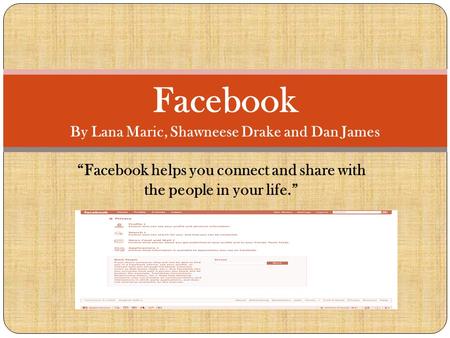 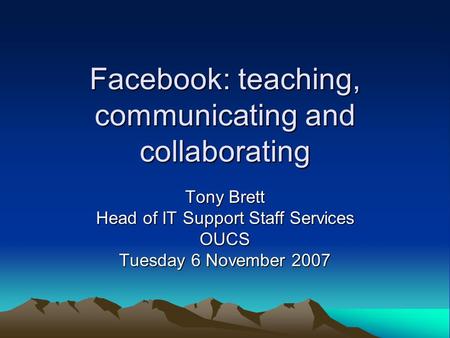 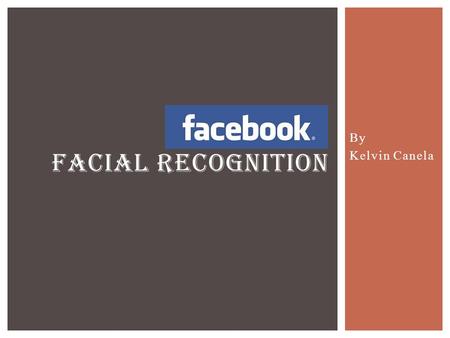 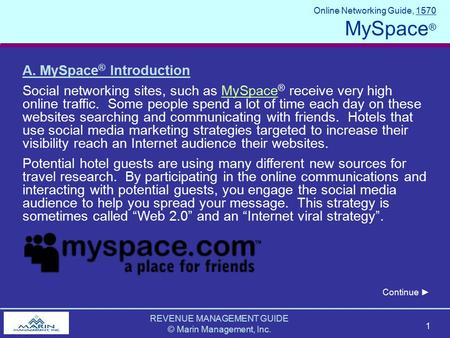 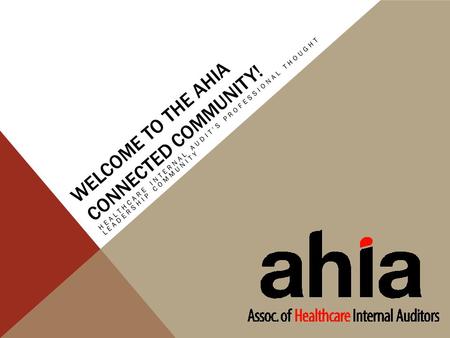 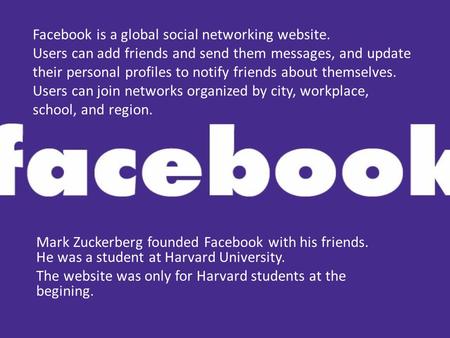 Facebook is a global social networking website. Users can add friends and send them messages, and update their personal profiles to notify friends about. 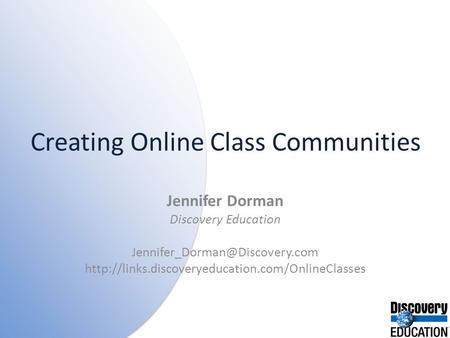