The Civilization of the Greeks: 1. Minoan 2. Mycenae 3. Dark Ages Chapter 4 A bust of Pericles.

Presentation on theme: "The Civilization of the Greeks: 1. Minoan 2. Mycenae 3. Dark Ages Chapter 4 A bust of Pericles."— Presentation transcript:

1 The Civilization of the Greeks: 1. Minoan 2. Mycenae 3. Dark Ages Chapter 4 A bust of Pericles

4 4 major Complexes 3 functions of the palace: –Royal residences –Centers for religion and ritual –Headquarters for administering the Creten economy Powerful, efficient government-controlled trade Strength based on trade in the Eastern Mediterranean

7 Grand Stair case with frescos beyond on walls.

20 Water works outside hall of the double axes

23 Linear A Not yet deciphered

Download ppt "The Civilization of the Greeks: 1. Minoan 2. Mycenae 3. Dark Ages Chapter 4 A bust of Pericles." 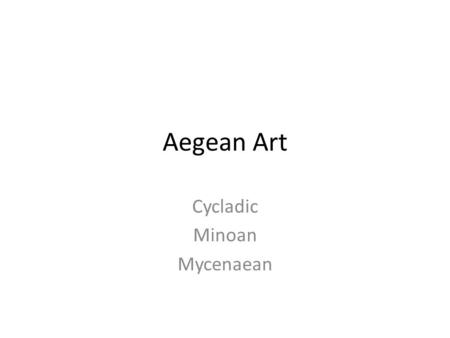 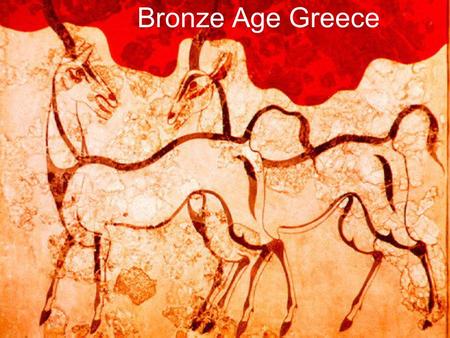 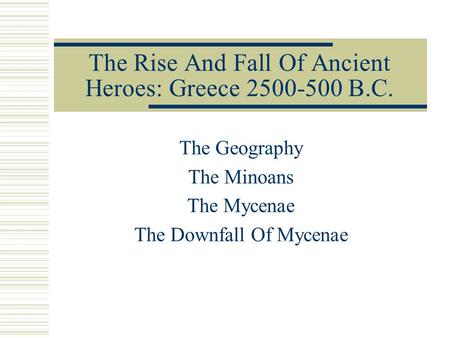 The Rise And Fall Of Ancient Heroes: Greece B.C. 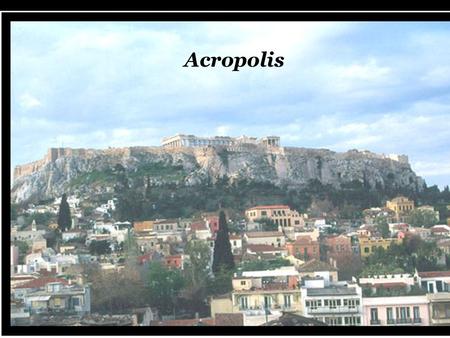 Acropolis. No part of mainland Greece is more than 35 miles from the sea. 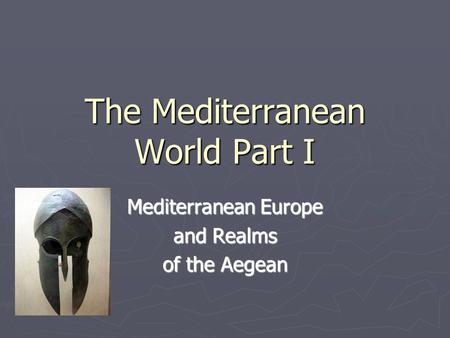 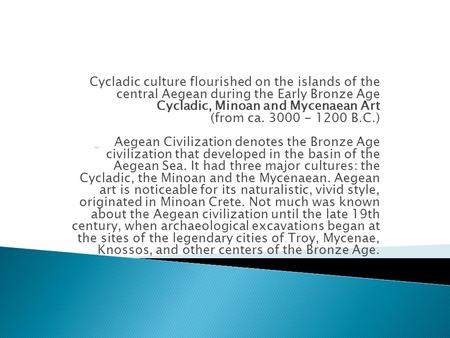 Cycladic culture flourished on the islands of the central Aegean during the Early Bronze Age Cycladic, Minoan and Mycenaean Art (from ca B.C.) 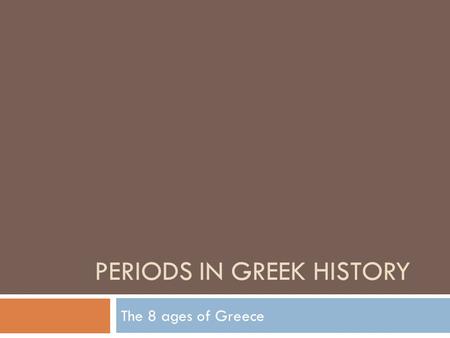 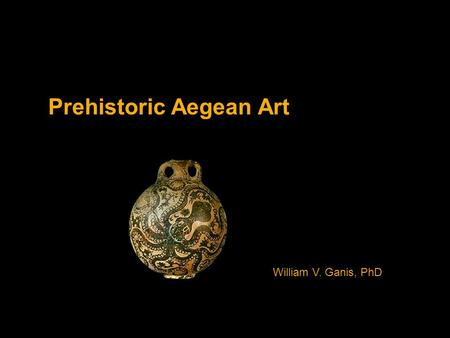 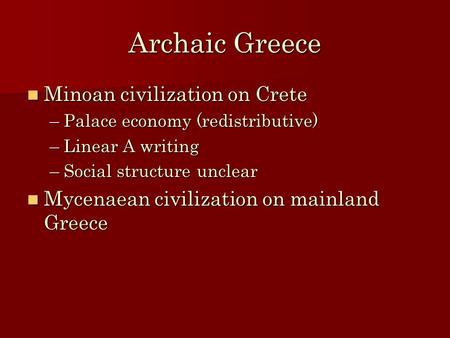 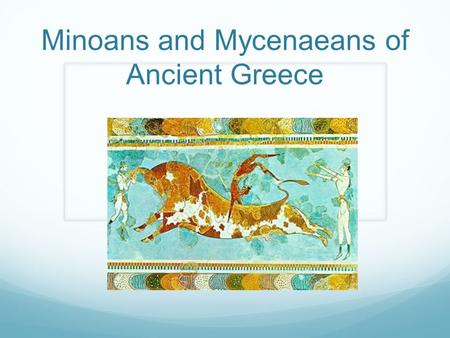 Minoans and Mycenaeans of Ancient Greece. A Land Called Hellas Peninsula and series of island in the Aegean Sea Rocky, mountainous peninsula with little. 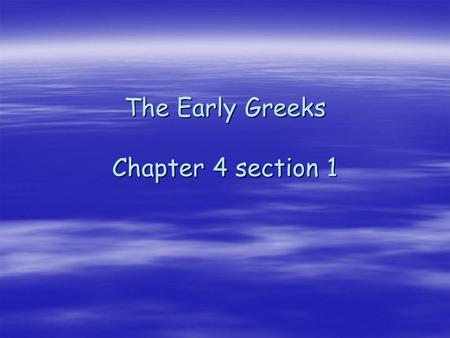 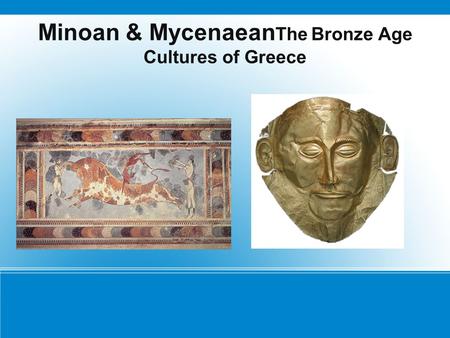 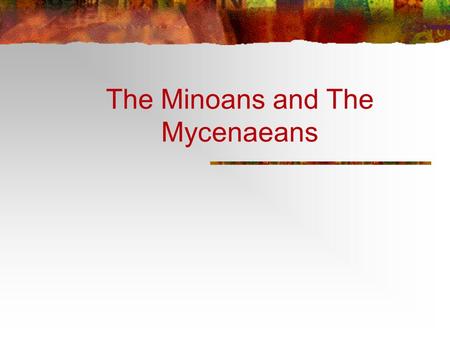 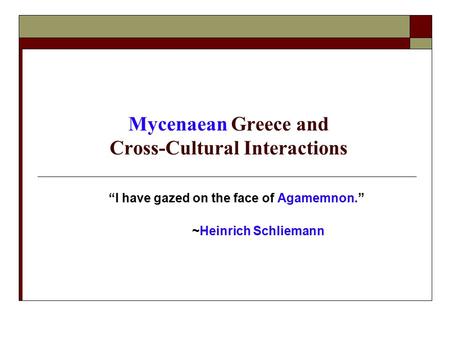 Mycenaean Greece and Cross-Cultural Interactions “I have gazed on the face of Agamemnon.” ~Heinrich Schliemann. 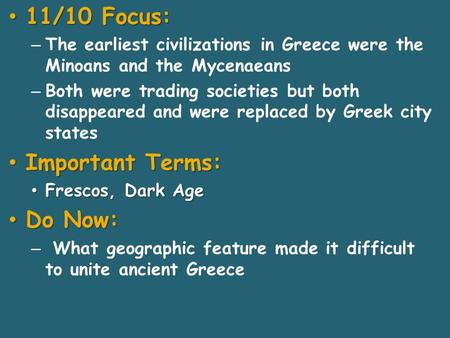 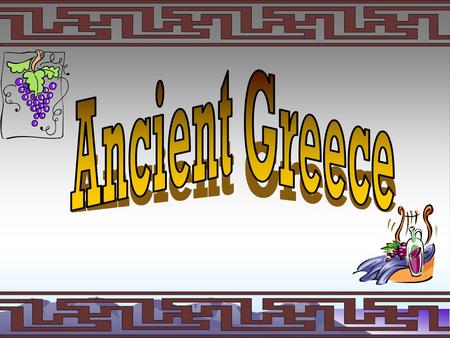 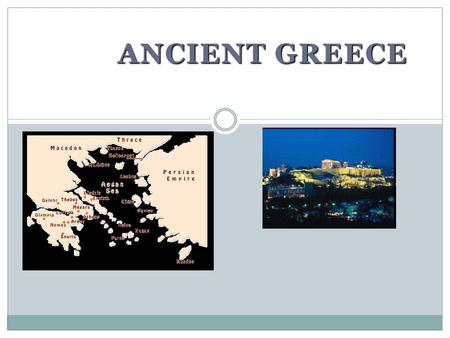 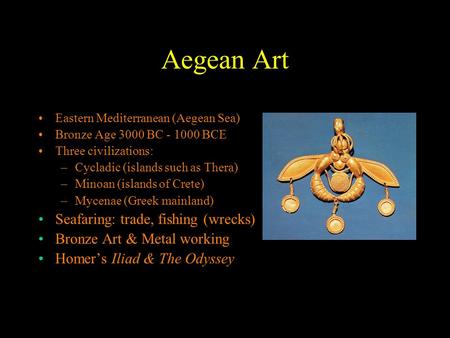 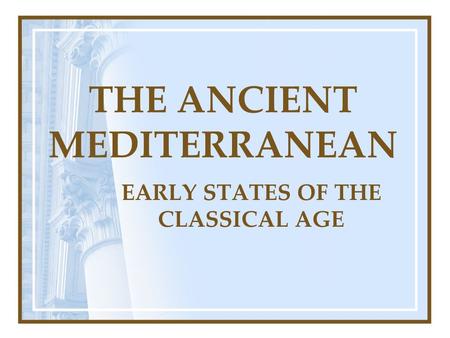 THE ANCIENT MEDITERRANEAN EARLY STATES OF THE CLASSICAL AGE. 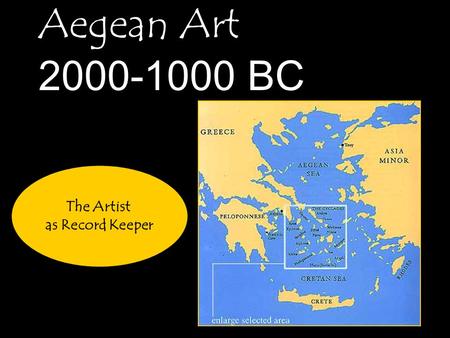 Aegean Art BC The Artist as Record Keeper.