Internet Safety Mrs Bhayat How Much Do You Know?.

Presentation on theme: "Internet Safety Mrs Bhayat How Much Do You Know?."— Presentation transcript:

1 Internet Safety Mrs Bhayat How Much Do You Know?

2 Father-of-four jailed for grooming schoolgirl - A FATHER-of-four who groomed a 13-year-old Grantham schoolgirl over the internet before attempting to meet her for sex was today jailed for six years. The man contacted the teenager through a chatroom and after two months of exchanging sexually explicit messages the pair arranged to meet in Grantham. "There were many communications between them in which he brought up the question of sex and made sexually suggestive remarks to her." Mr Alford said that Lowrey suggested to the girl that they have sex in the toilets at Grantham Hospital.

3 Summary of Session Introduction of topic Watch video Leaflets given

5 Something to think about Have you ever used? –Facebook, My Space, Bebo –MSN –Chart Rooms –Habbo hotel, second life –E-Mail How safe do you think the internet is? How can the internet be unsafe? How safe is the real world outside the internet?

6 Social Websites What a lovely picture What comments have you made of your friends pictures? Lovely dress, looks cute, nasty shirt, never buy those jeans, her boyfriends fit, she's good looking. Have you ever thought about who else may make these comments but think differently? http://www.teachertube.com/viewVideo.ph p?video_id=660 {Think before you post}http://www.teachertube.com/viewVideo.ph p?video_id=660

7 Man Charged With Sex With 13-Year-Old He Met On Chat Line - A statutory rape charge was bound to the Grand Jury on Monday against a 32-year-old Chattanooga man who allegedly had sexual contact with a 13- year-old girl he met on an Internet chat line. The girl said she met Cahill via the Internet and he came over to her house. Area man indicted on molestation, porn charges - A federal grand jury indicted a 33- year-old Monrovia man Tuesday, claiming he seduced 10 teenage girls over the Internet, had sex with them and took pornographic photos of the girls. Second Life is being investigated by German police following allegations that some members are trading child abuse images in the online world.

9 Fake Web profiles helped seduce young girl, court told - A Melbourne man who lured an underage American girl into an online relationship asked her to join him in a suicide pact after police started investigating him, an Australian court heard. He pursued an online relationship with his victim, who lives in the United States with her parents, for the past three years, since she was 12 years old. It is believed the defendant had accessed pornography sites and used images to create female social networking profiles on MySpace and Facebook internet sites, then used these profiles to encourage the victim to send sexually explicit images of herself to the defendant

10 Missing girl had MSN suicide chat - Nadia Kajouji was discussing suicide with another person on the Internet the day she went missing from her Carleton University residence, her father said yesterday. Mohamad Kajouji said his 18-year-old daughter was talking with the unknown person on MSN Messenger all day March 9 until she told a roommate she was going skating on the Rideau Canal that night. Ottawa police met with Kajouji last Thursday and told him they found records of the conversation on the teen's computer. The person Nadia was talking to seemed to know a lot about suicide.

11 What can you do about it? http://www.thinkuknow.co.uk/ What else is there? Some leaflets will follow after assembly

12 Quick Summary Do you really know who you are talking to on the other side? – Dangers on internet dating. You can report all issue by clicking the link above on the website ‘Think U Know.co.uk’. 24 Hours a Day, everyday

13 To End With Bullying On The Net http://www.teachertube.com/view_video.php?viewkey=1027b5d648beeffa 1be5

Download ppt "Internet Safety Mrs Bhayat How Much Do You Know?." 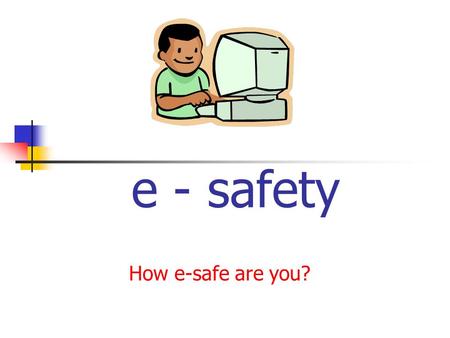 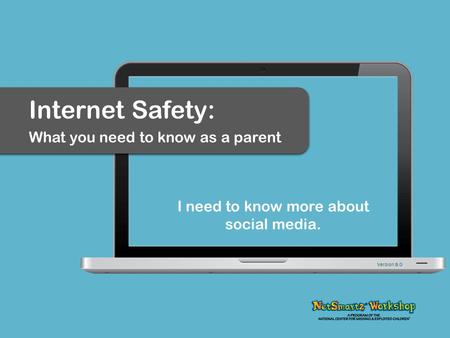 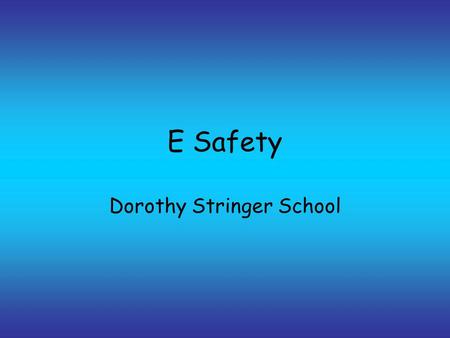 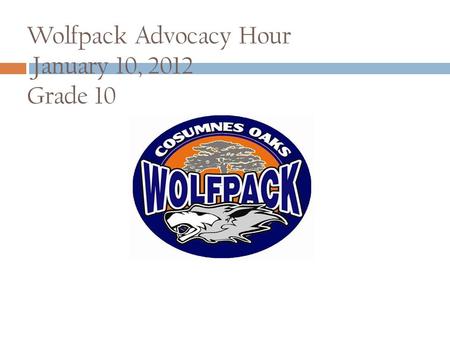 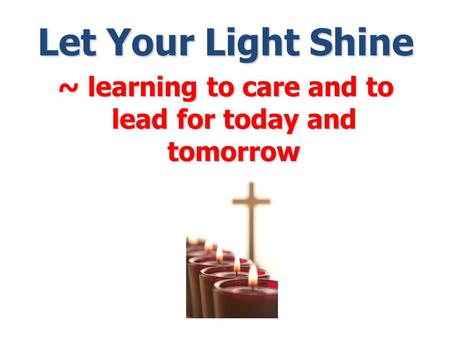 Let Your Light Shine ~ learning to care and to lead for today and tomorrow. 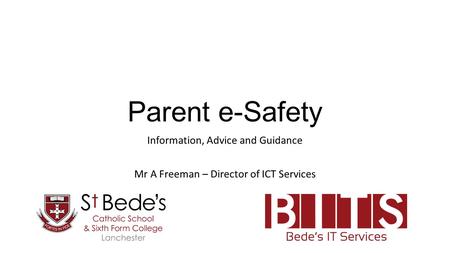 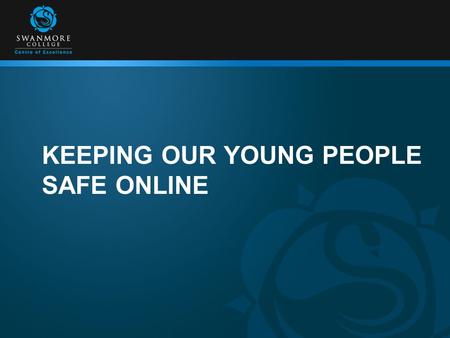 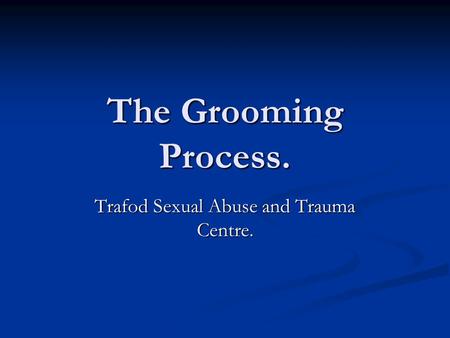 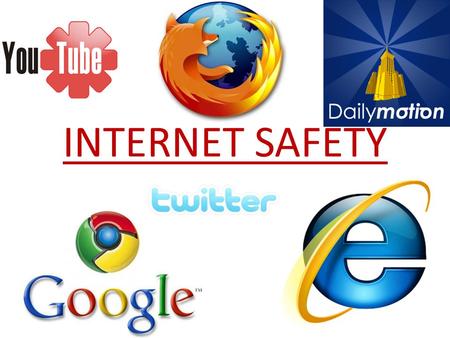 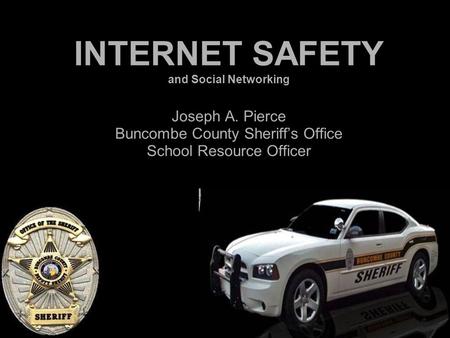 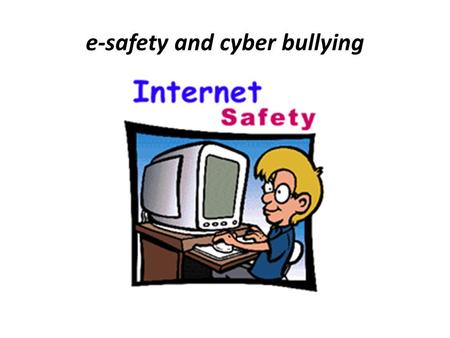 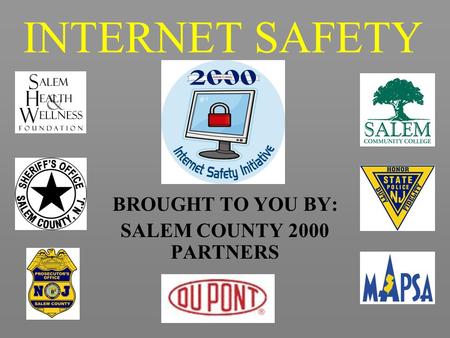 INTERNET SAFETY BROUGHT TO YOU BY: SALEM COUNTY 2000 PARTNERS. 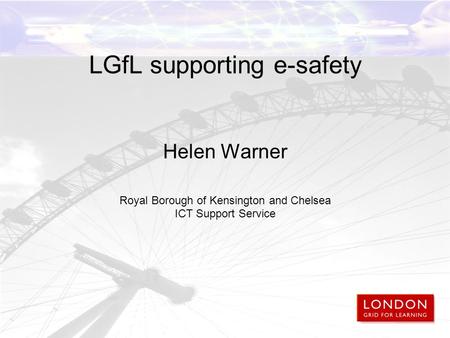 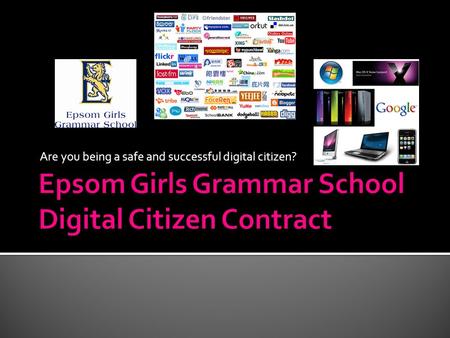 Are you being a safe and successful digital citizen? 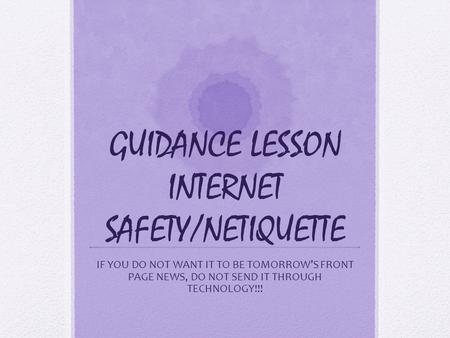 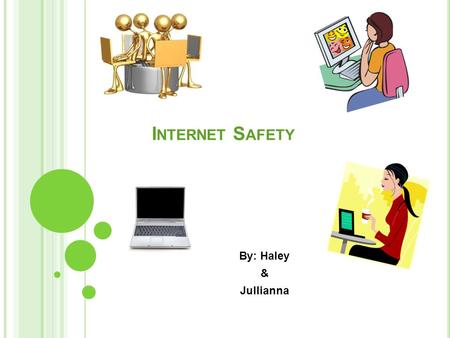 I NTERNET S AFETY By: Haley & Jullianna N EVER SHARE PASSWORDS ! Why should you never share passwords? The answer is you should not because even if you. 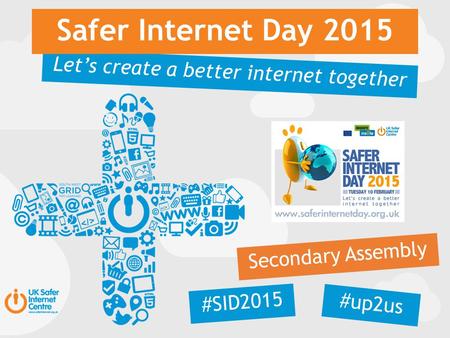 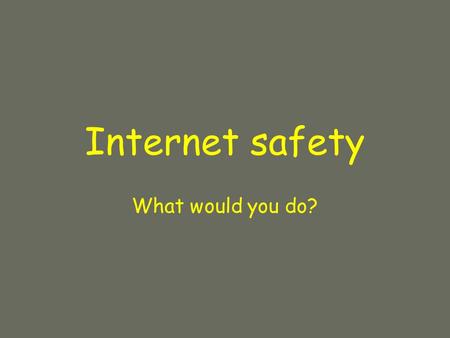 Internet safety What would you do?. Questions by young people of your age.