Presentation on theme: "Paints & Pigments BY LIVER MOODY. What is Paint? Paints are used to decorate Houses, Cars etc. or protect them from damage. A pigment is a coloured liquid."— Presentation transcript:

2 What is Paint? Paints are used to decorate Houses, Cars etc. or protect them from damage. A pigment is a coloured liquid used in paint. Paints contain these ingredients:  a Pigment - gives the paint its colour  a Binding medium - a liquid polymer that hardens to form a continuous layer when the paint dries  a Solvent - dissolves the binding medium and makes the paint more fluid.

3 Thermochromic and phosphorescent pigments? Thermochromic pigments are sensitive to temperature. They change colour when they are heated up or cooled down. This is useful for telling if a drink in a cup is hot or cold. Phosphorescent pigments glow in the dark. They are able to absorb light energy and store it. This stored energy is released as light energy over a long period of time. They may be used in safety signs near fire extinguishers. In the event of a fire, the location of the fire extinguishers can be seen even if the lights are off.

4 Emulsion, Oil Paints & Collids? Emulsion paints Emulsion paints are water-based( Lots of Water in it) Their solvent is water and when it dry's the water evaporates. Oil paints The pigments in oil paints are in oil, which may itself be dissolved. The solvent evaporates away when the paint dries. This leaves the pigment and oil behind. The oil reacts with oxygen/air to form a hard film.

5 Overall of Paint Paints have Pigments these are coloured substances. Paints are a type of mixture called a colloid. They contain several components, including the pigment, a solvent and a binding medium. Thermochromic and phosphorescent pigments are very useful, these can be used in emergency's such as fire signs or to see if something such as a mug will burn you.

9 The Fractionating Column Fractional distillation is where a tall column is fitted above the mixture, with several condensers coming off at different heights. The column is hot at the bottom and cool at the top. Substances with high boiling points and long chains condense at the bottom and substances with lower boiling points condense on the way to the top. The crude oil is evaporated and its vapours condense at different temperatures in the fractionating column. Each fraction contains hydrocarbon molecules with a similar number of carbon atoms.

10 The Atmosphere BY LIVER MOODY

Download ppt "Paints & Pigments BY LIVER MOODY. What is Paint? Paints are used to decorate Houses, Cars etc. or protect them from damage. A pigment is a coloured liquid." 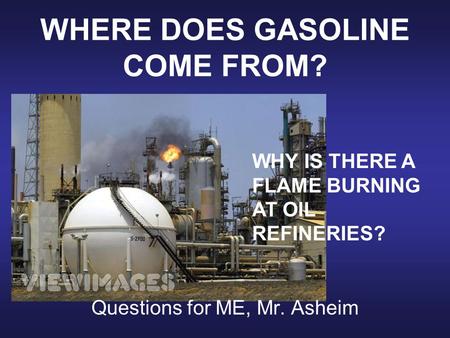 WHERE DOES GASOLINE COME FROM? 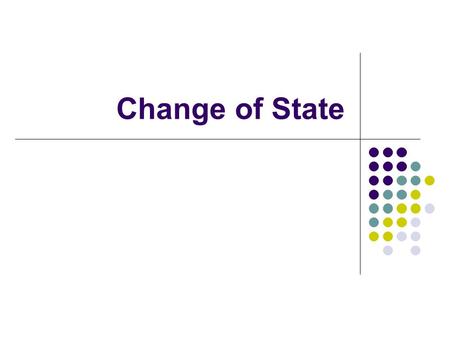 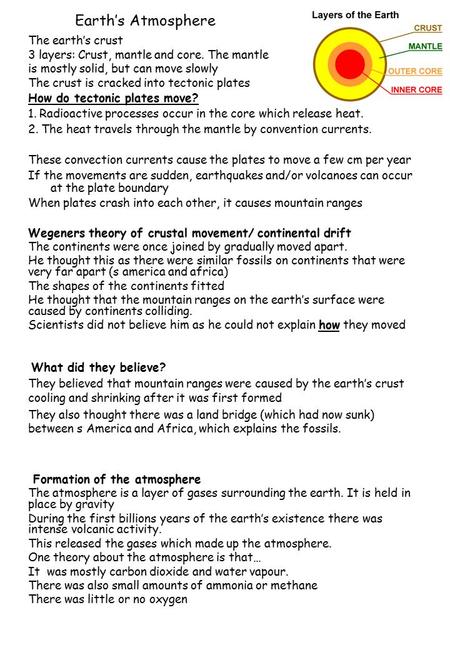 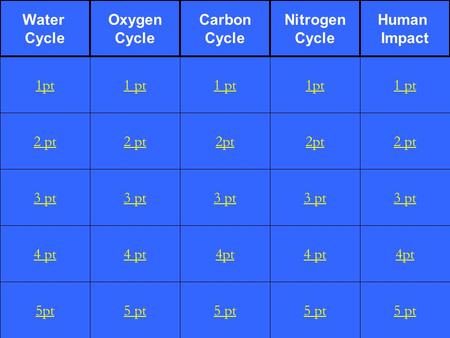 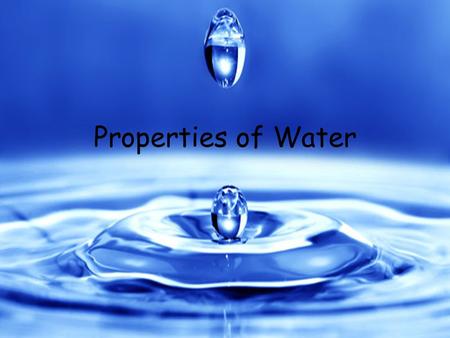 Properties of Water. Water and Living Things What do you and an apple have in common? You both mostly consist of water! In fact water makes up nearly. 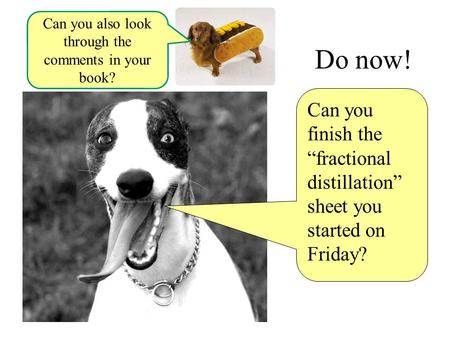 Do now! Can you finish the “fractional distillation” sheet you started on Friday? Can you also look through the comments in your book? 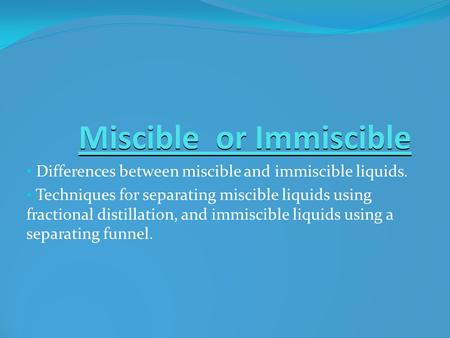 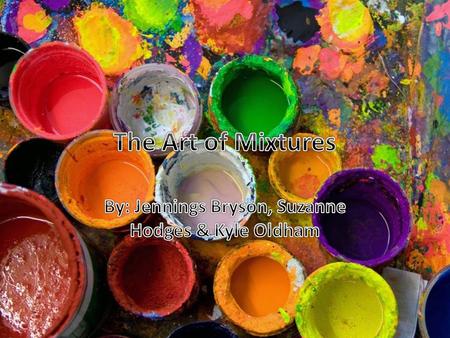