4 BIOGRAPHY CONT. Wright became completely deaf in 1992. Well-known for campaigning support for the Great Barrier Reef and Fraser Island. Advocate for the Aboriginal land rights movement. She died in Canberra on June 26, 2000 (85).

5 CAREER Wright’s first book of poetry, The Moving Image, was published in 1946. Founding member and President (1964-1976) of the Wildlife Preservation Society of Queensland. Second Australian to receive Queen’s Gold Medal for Poetry, in 1992. She worked as an honors tutor in English at the University of Queensland. In the 1960s, she became involved in political action, including the antiwar movement, Australia’s conservationist movement, and the movement to change the treatment of the country’s Aboriginal people. 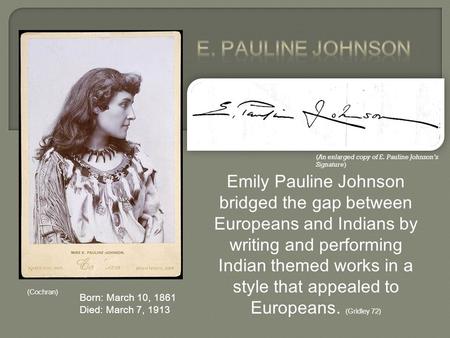 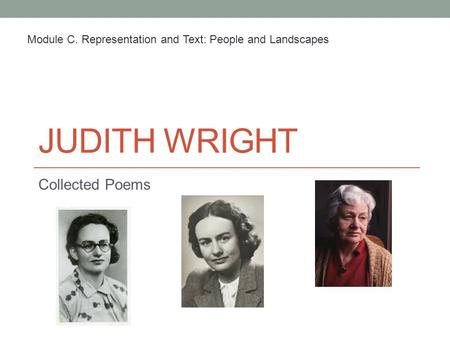 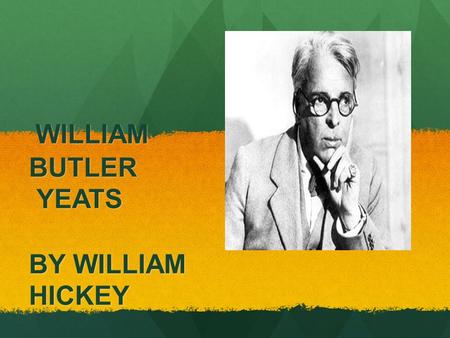 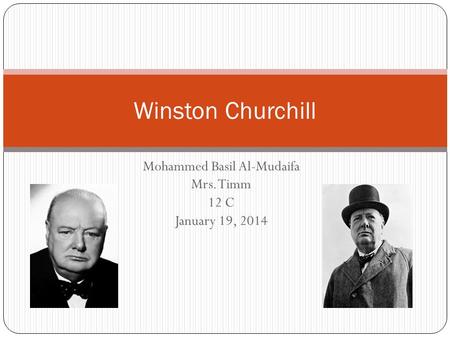 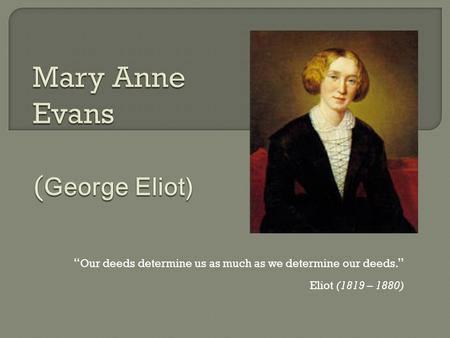 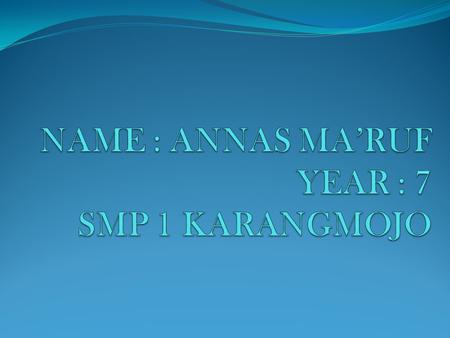 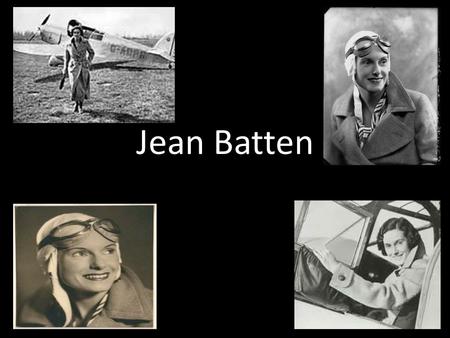 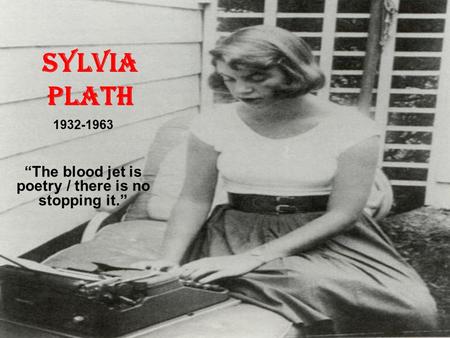 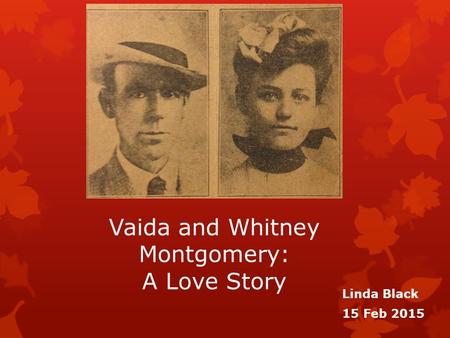 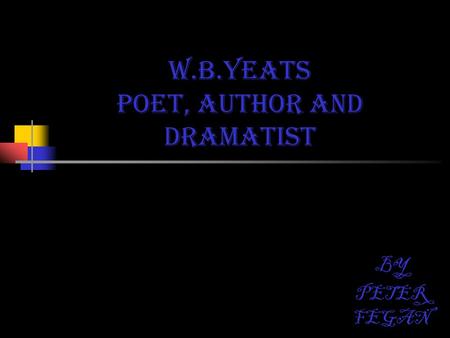 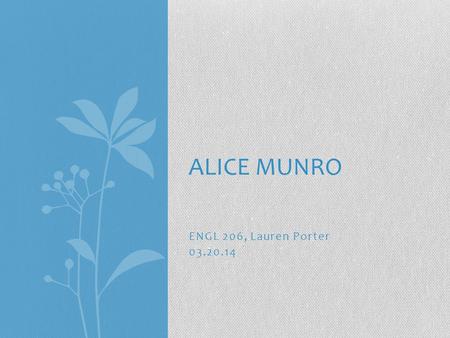 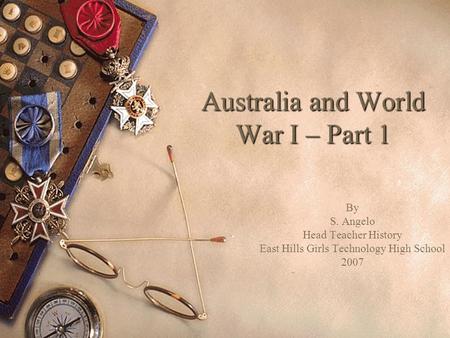 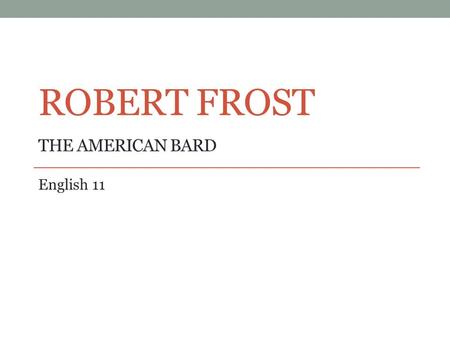 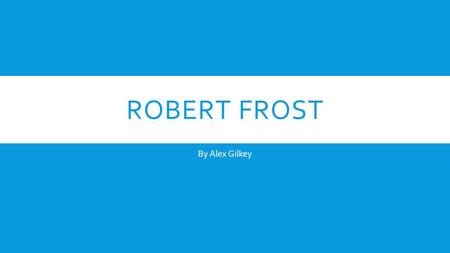 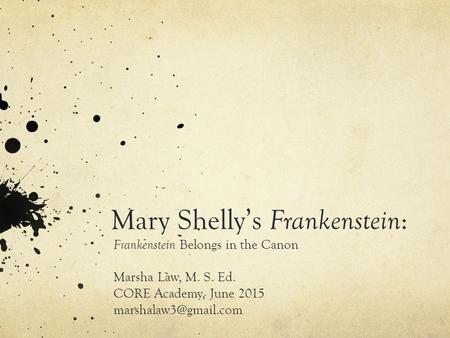