How is HE differentiated in the UK? Is this changing? David Raffe and Linda Croxford University of Edinburgh Changing Inequalities and Access to a Differentiated.

Presentation on theme: "How is HE differentiated in the UK? Is this changing? David Raffe and Linda Croxford University of Edinburgh Changing Inequalities and Access to a Differentiated."— Presentation transcript:

5 1. Levels of segregation (summary) Higher for ethnic minorities than social class – But downward trend for some ethnic minorities Higher for independent school background than social class – And increasing for independent school Higher in England than in other home countries Analysis of institutions rather than ‘faculties’ gives similar results (and trends) for class and ethnicity – But shows lower segregation for gender, over-21s, non-UK domicile

6 2. What dimensions can be inferred from student characteristics? Dimensions of variation (principal components) based on characteristics of entrants – Eg % high social class, % under 21, mean quals score Analyses of differentiation among ‘faculties’ and among institutions give similar results (institutions not subjects are the main basis of differentiation?) Analyses based on entrants and applicants give very similar results UK-wide, then repeated for England, Wales and Scotland, each cohort, etc

10 3. Differentiation related to ‘established’ hierarchy of university sectors Scotland: – Ancient (pre-1600) – Old (other pre-1992) – New (post-1992) England: – ‘Golden triangle’ (Oxbridge/London Russell Group as at 1996) – Other Russell Group (as at 1996) – Other pre-1992 – Post-1992 Is the hierarchy (still) valid? Have status differences between sectors weakened? How are sectors associated with students’ social & ethnic backgrounds, and has this changed?

11 Have status differences between sectors become weaker? (as inferred from applicant preferences) 4 institution-level indicators of status … 1.Entries as % of applications 2.% of entries through clearing 3.Average quals of applicants 4.Average quals of entrants … reveal stable hierarchy: – Gaps between sectors don’t narrow – widen slightly at top in England after 2006 – Not explained by subject areas – Variation within each sector doesn’t increase (in England) – Substantial stability in rank-ordering within sectors (in England) – Partial exception: former Scottish CIs in 1990s 2 system-level indicators … preferences of applicants with un/conditional offers from pre- & post-1992 univs … show no decline in preference for pre-1992 Universities

Download ppt "How is HE differentiated in the UK? Is this changing? David Raffe and Linda Croxford University of Edinburgh Changing Inequalities and Access to a Differentiated." 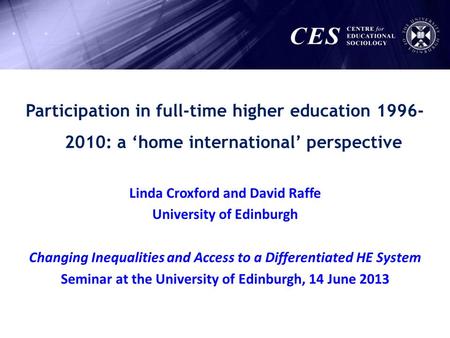 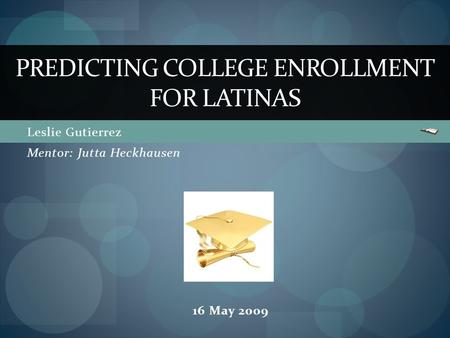 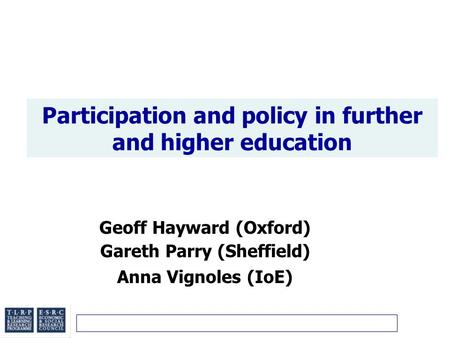 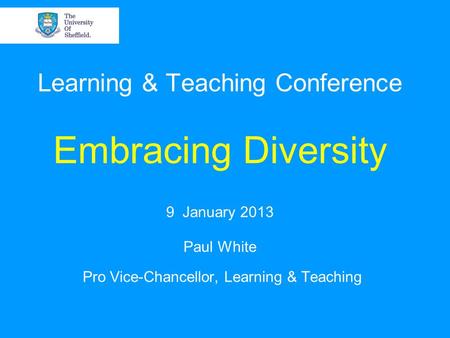 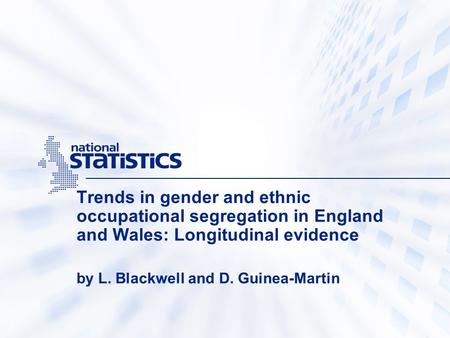 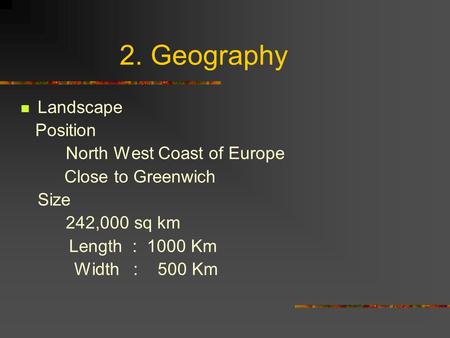 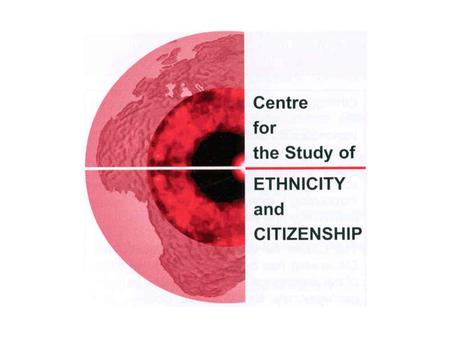 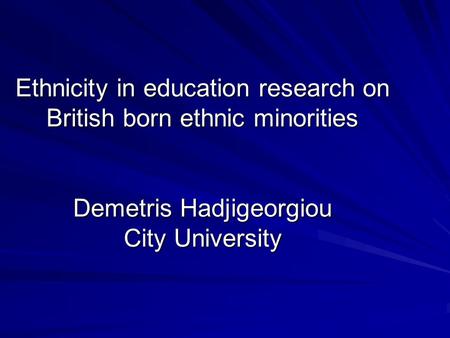 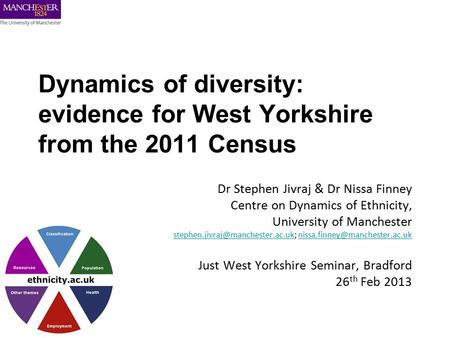 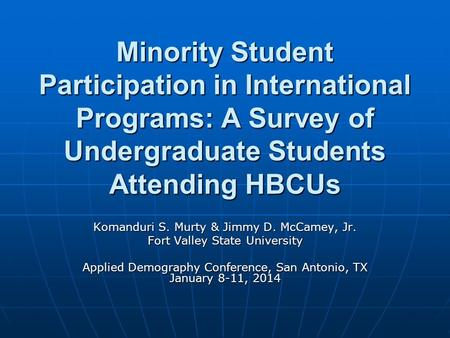 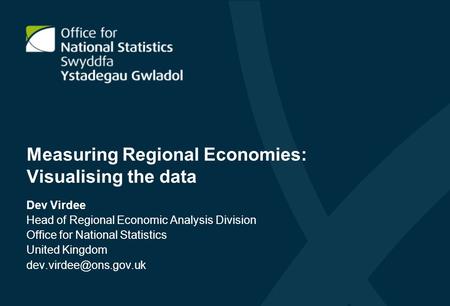 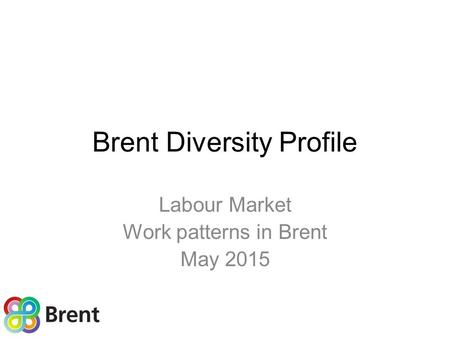