3 When Bonus shares can be issued
following are the circumstances that warrant the issue of bonus shares : When a company has accumulated large reserves (capital or revenue) and it wants to capitalize these reserves by issuing bonus shares 2. When the company is not in a position to give cash bonus because it adversely affects its working capital . When the value of fixed assets far exceeds the amount of capital. When the higher rate of dividend is not advisable for the distribution of the accumulated reserves because shareholders will demand the same rate of dividend in future which may not be possible. When there is a big difference between the market value and paid up value of shares of the company

5 GUIDELINES ISSUED BY SEBI
1. The company has to issue a certificate countersigned by the statutory auditor to the effect that the terms and conditions for issue of bonus shares have been complied out. 2. The issue will not dilute the value or right of the holders of partly or fully convertible denbentures. 3. The bonus issue is made out of free reserves built of genuine profits or share premium collected in cash only. 4. Reserves created by revaluation of assets are not capitalized. 5. The bonus issue is not made unless the partly paid shares, if any are made fully paid. 6. There is a provision in the article of association for capitalization of reserves and if not, the company should pass resolution making the provision in AOA of company 7. The company must implement the proposal within six months from the date of approval, of the board of directors. company to be issued to members of the company as fully paid bonus shares

7 RESERVES NOT AVAILABLE FOR ISSUE
CAPITAL RESERVE ARISING DUE TO REVALUATION OF ASSETS. SECURITIES PREMIUM ARISING ON ISSUE OF SHARES ON AMALGAMATION OR TAKE OVER INVESTMENT ALLOWANCE RESERVE /DEVELOPMENT REBATE RESERVE BEFORE EXPIRY OF 8 YEARS OF CREATION BALANCE IN DEBENTURE REDEMPTION RESERVE A/C BEFORE REDEMPTION TAKES PLACE SURPLUS ARISING FROM A CHANGE IN THE METHOD OF CHARGING DEPRECIATION 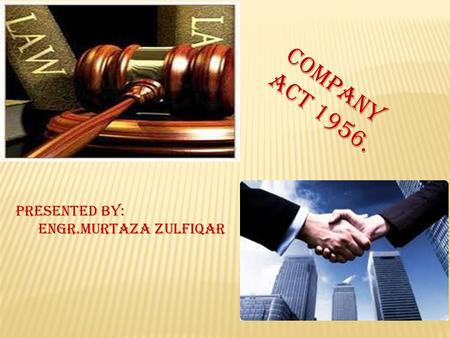 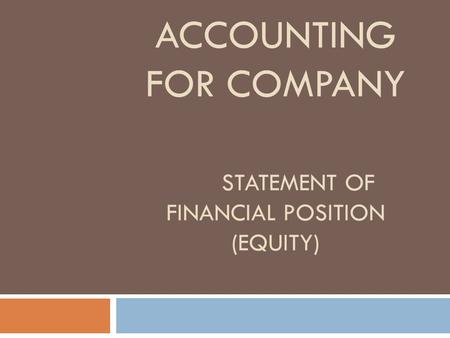 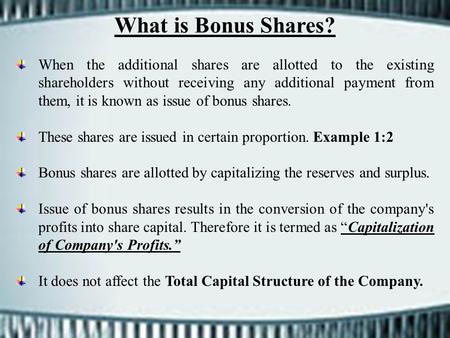 What is Bonus Shares? When the additional shares are allotted to the existing shareholders without receiving any additional payment from them, it is known. 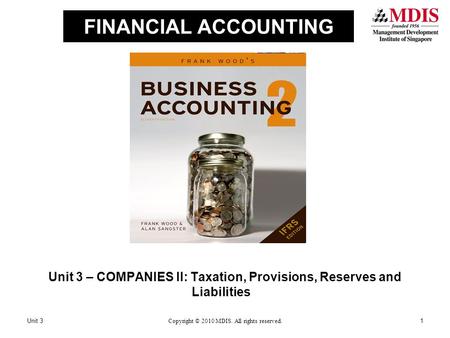 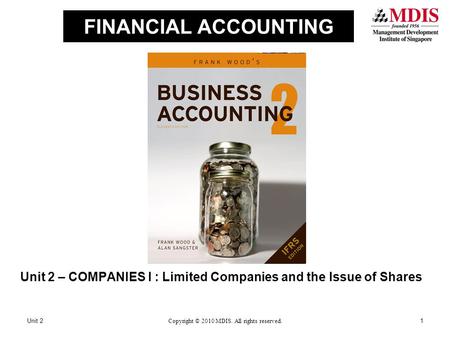 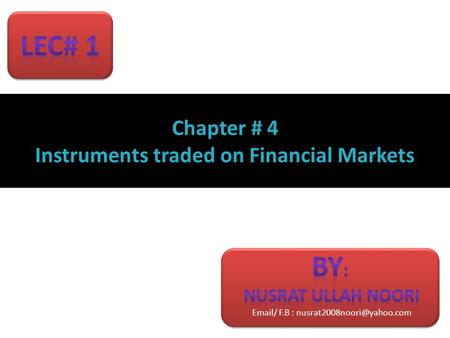 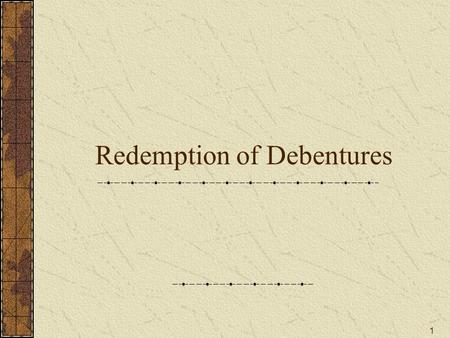 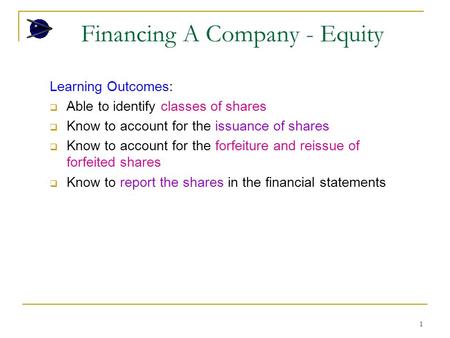 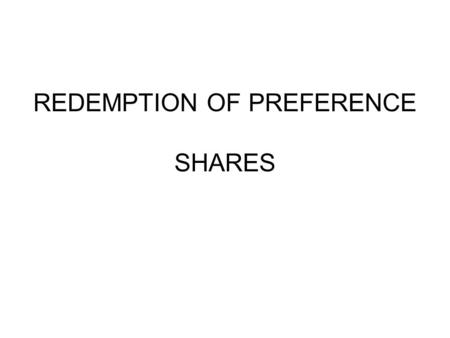 REDEMPTION OF PREFERENCE SHARES. UNDER SECTION 100 OF THE COMPANIES ACT, A COMPANY IS NOT ALLOWED TO RETURNS TO ITS SHAREHOLDERS THE SHARE MONEY WITHOUT. 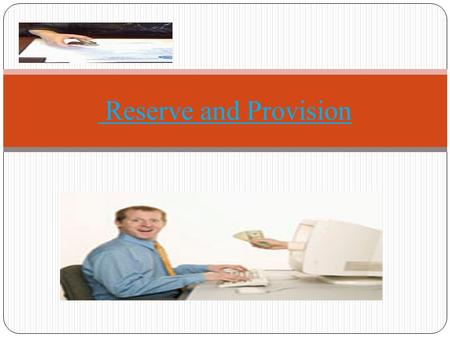 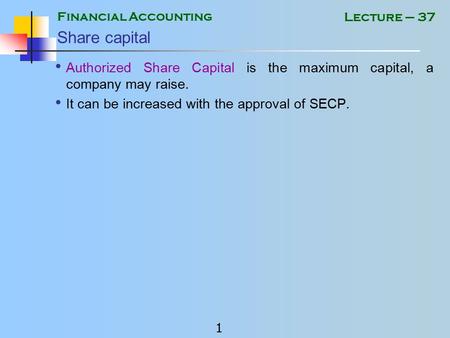 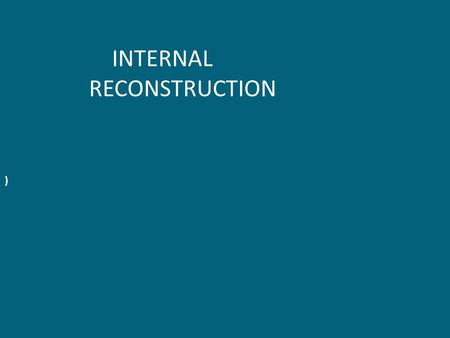 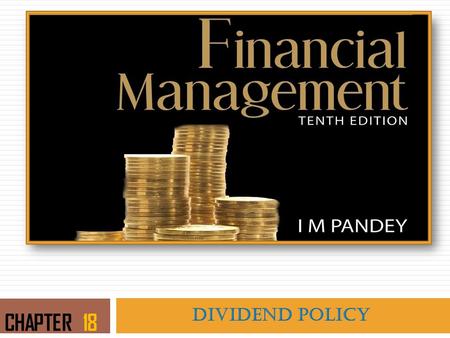 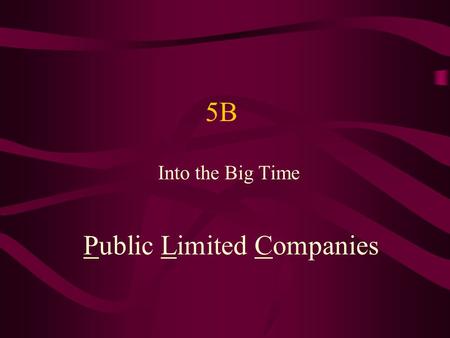 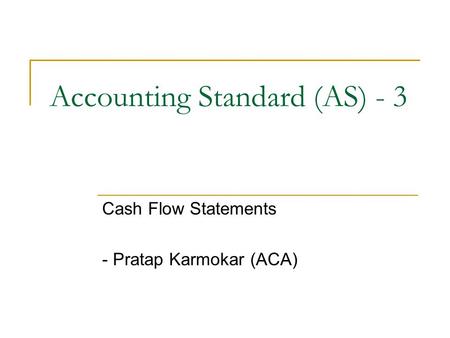 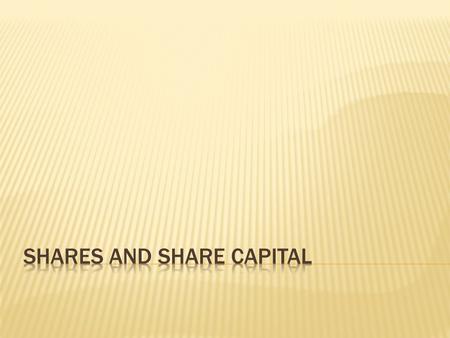 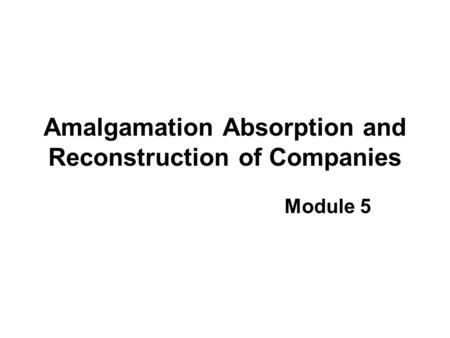 Amalgamation Absorption and Reconstruction of Companies 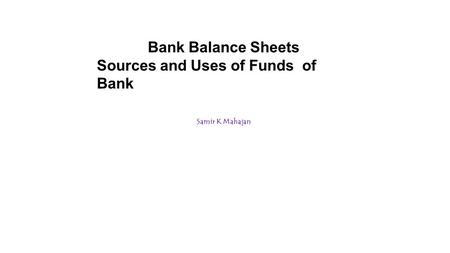 Sources and Uses of Funds of Bank