5 Electric Field and Forces
Objects do not have to touch to exert electric forces on each other Electric fields surround every proton and electron Electric fields are invisible and at every point in space surrounding a charge.

10 Lightning Safety 30-30 rule
If there is 30 seconds between thunder and lightning, seek shelter and stay away from metals. Wait 30 minutes after last lightning strike before leaving shelter. Storm clouds need not be present for lightning to strike. Grounding is providing a path to drain excess electric charges into Earth Lightning rods

11 FUN FACTS 50-100 lightning bolts hit the ground every second on Earth.
Lightning discharge 100 million volts of electricity, heating the air to 60,000 degrees F. Bolts can be up to 100 miles long Steel turns into a magnet if struck be lightning.

15 Flowing Electric Charges
A force must be exerted on electric charges to make them flow An electric field in the circuit will move electrons in a single direction A battery will produce an electric field when a chemical reaction in the battery occurs. Charges terminals of battery – and + Electrons flow from – to +

16 Electrical Resistance
Electrons have trillions of collisions every second inside batteries changing their direction and speed The electric field keeps the electrons flowing in the direction of the current The measure of how difficult it is for an electron to flow in an object is known as electric resistance. Measured using ohms (Ω)

24 Magnetic Materials Metals that contain iron, nickel, cobalt and a few other rare-earth elements Objects that do not contain the above elements are not effected by magnetic fields.

26 Electromagnetism Discovered in early 1800s, a wire carrying an electric current is surrounded by a magnetic field Magnetic fields can be made stronger by wrapping the wire around an iron core. Increasing current, increases the magnetic field. Electromagnets are temporary and can be controlled. 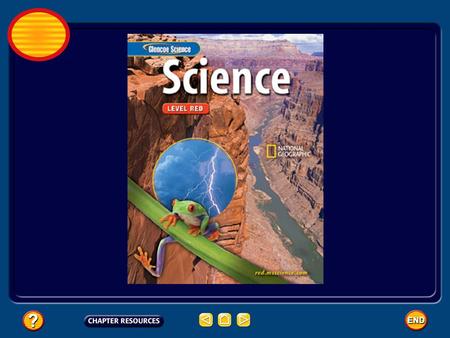