4 General Information – Vincent Van Gogh Vincent Van Gogh is mostly know for two things: his color saturated paintings and the fact that he committed suicide at age 37. Van Gogh began to study art after an erratic education and an attempt at evangelizing. His early painting are dark and somber, the most famous being “The Potato Eaters” (1885). The next year he joined his brother, Theo, in Paris, where he continued his study of art. He also met many of the masters of the time, such as Pissaro, Monet, and Gauguin. Because of his influence of these Impressionists, Van Gogh began to use brighter colors and shorter brush strokes, and while his painting improved, his temperament suffered. It was near the end of 1888 when Van Gogh’s sanity began to falter. He suffered from epilepsy, psychosis, and delusions. A fit of epilepsy resulted in Van Gogh cutting a portion of his own ear off as a penance for chasing his friend Gauguin with a knife. As a result of bouts of madness, he committed himself to an asylum in France at the end of that year. Although his illness kept him from painting much, he managed to create Starry Night while in an asylum at Saint- Remy. After his release in 1890, Van Gogh produced almost a painting per day. On July 27, 1890, Vincent Van Gogh shot himself in the chest, and died two days later. Ironically, Van Gogh sold one painting during his lifetime but has since become one of the most well-loved and well-known painters in history. 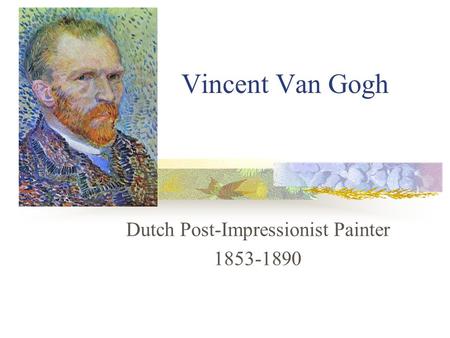 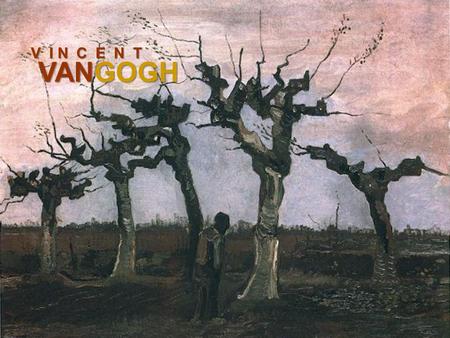