3 Introduction Cognitive development-social, environmental and genetic influence Maturation- the unfolding of behaviors that are genetically programmed Learning-changes in behavior, thoughts, and feelings as a result of experience Main debate- how these changes occur over time Nature- effects of maturation The unfolding of behaviors under the influence of genetic predisposition Nurture- effects of the environment Diet, parenting styles, culture, education Thesis: Constructivist, social constructivist, and neuroscientific theories all contribute to the understanding of cognitive development

6 Pre-operational Stage (age 2-7)
Operations- logical mental rules but this stage, children can’t internalize these rules and still rely on appearances Egocentrism – child can only see the world from own point of view (Mountain task) Children lack conservation- the realization that objects can remain the same despite a change in appearance (demonstrated through conservation tasks of reversibility) Classification limitation- inability to classify objects into the same groups (begins around age 4)

7 Elementary (gr. 2)- High School
Concrete operational stage (7-11) Development of rules and schemas (operations) for how the (concrete) world is ordered Development of conservation Formal operational stages (11+) Ideas and problems can be manipulated without concrete objects (abstract reasoning) Imagination and role play Reasoning If A > B > C; A > C

9 Lev Vygotsky - Social Constructivist
Importance of social interaction, culture, language, instruction, and play in cognitive development Children make sense of the world through shared meaning and language contributes to thought & understanding Zone of proximal development- instruction from one more skilled in the task provided by scaffolding to bridge the gap between what one can do alone and what one can do with assitance Strengths Some evidence for the role of language in thought Application in education (ZPD) Limitations Not all aspects of the theory are supported

11 Neuroscience and neuroplasticity
Synaptic growth most significant in the first year and growth continues throughout adolescence Changes in brain structure Chugani, 1999)- PET scans of newborns showed increased glucose metabolism in different regions over time-from brain stem and thalamus (reflexes) to higher level functioning such as frontal lobe development Doubles in size from birth to young adulthood Strengths Similar to animal research (Rosensweig, 1972) Application- importance of a healthy environment Limitations Correlational research- no cause and effect Still many unanswered questions about cognition 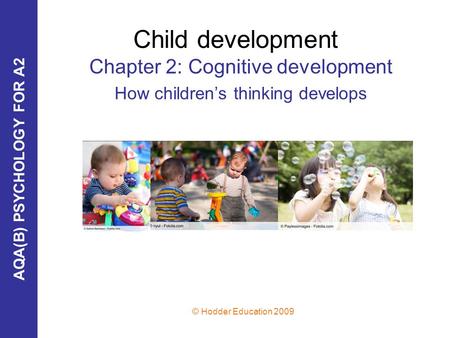 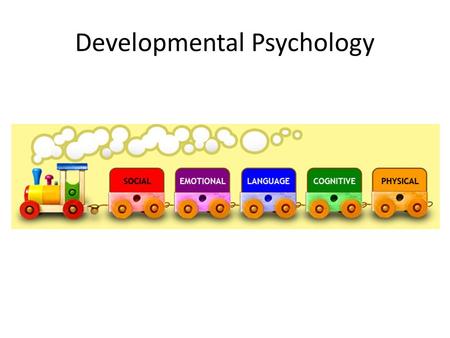 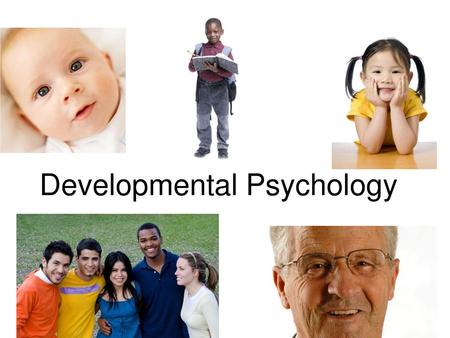