2 clt2 SAMPLING DISTRIBUTION OF THE MEAN  The mean of the sample means is equal to the mean of the population from which the samples were drawn.  The variance of the distribution is  divided by the square root of n. (the standard error.)

9 clt9 CONFIDENCE INTERVAL ESTIMATES for LARGE SAMPLES  The sample has been randomly selected  The population standard deviation is known or the sample size is at least 25.

13 clt13 CONFIDENCE BOUNDS  Provides a upper or lower bound for the population mean.  To find a 90% confidence bound, use the z value for a 80% CI estimate. 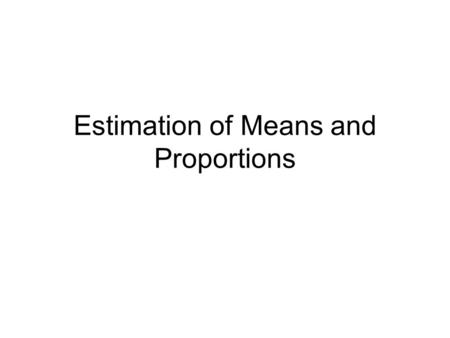 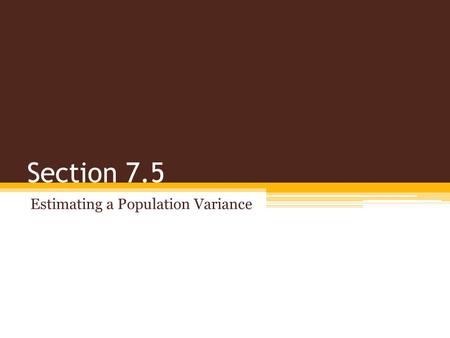 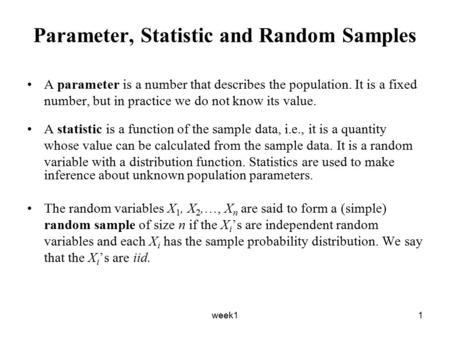 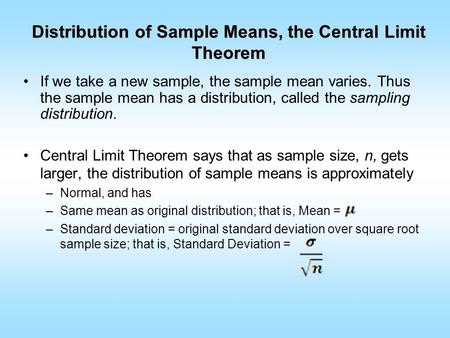 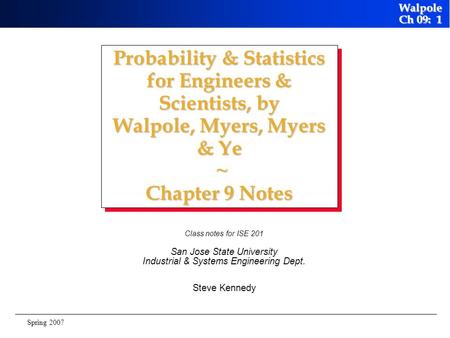 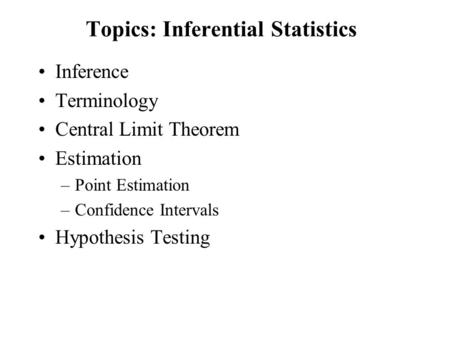 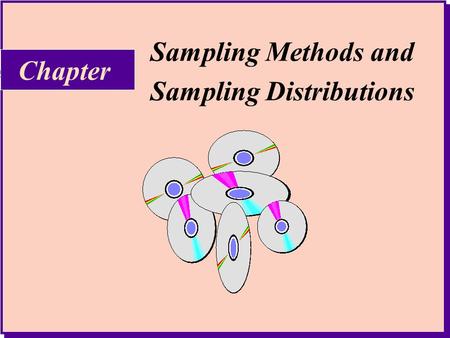 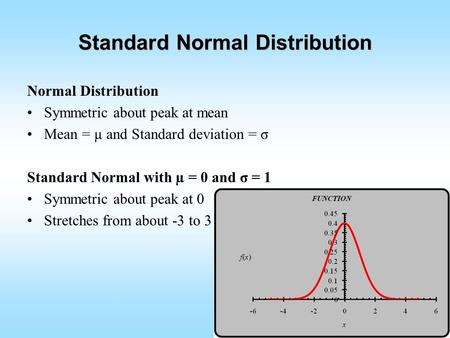 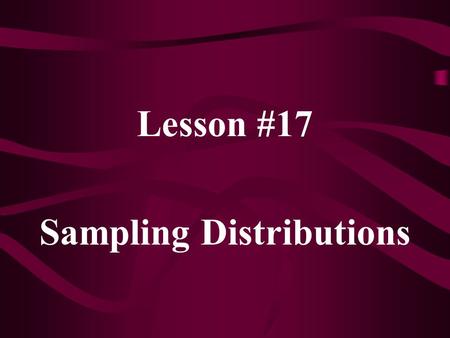 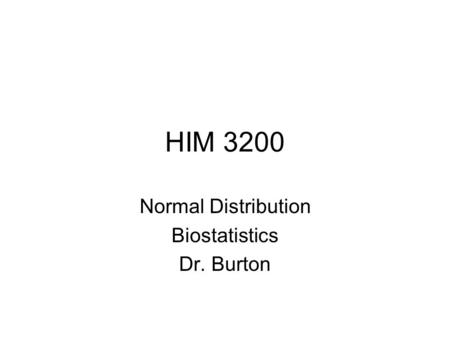 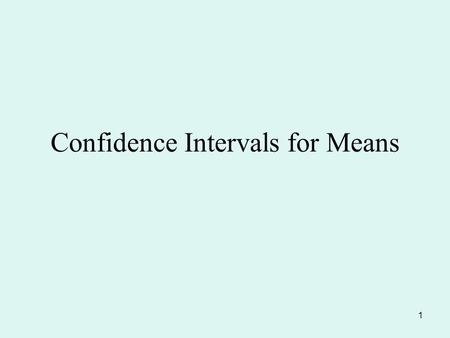 1 Confidence Intervals for Means. 2 When the sample size n< 30 case1-1. the underlying distribution is normal with known variance case1-2. the underlying. 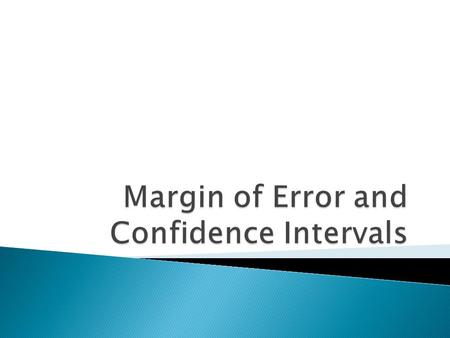  a fixed measure for a given population  ie: Mean, variance, or standard deviation. 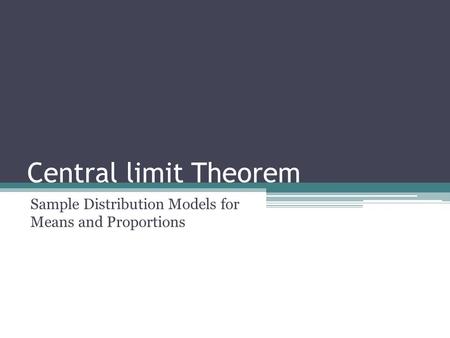 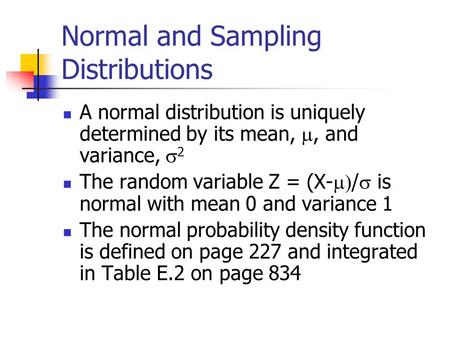 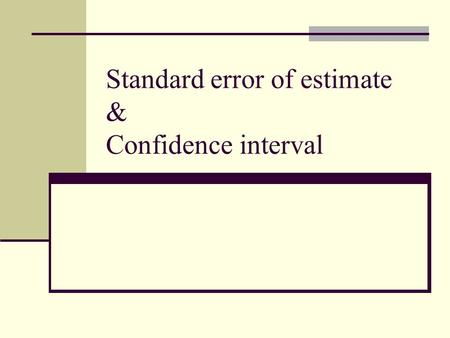 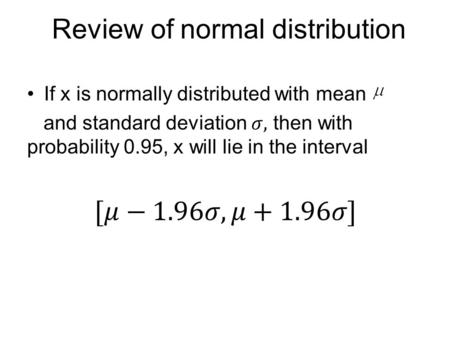 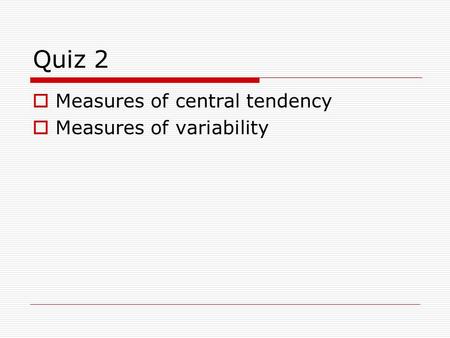 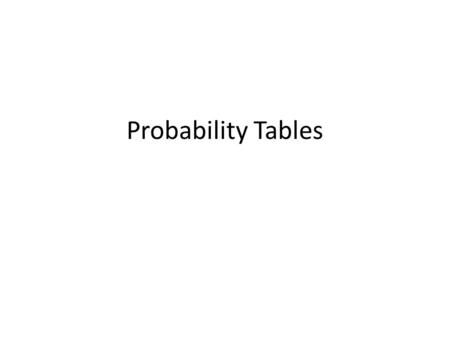 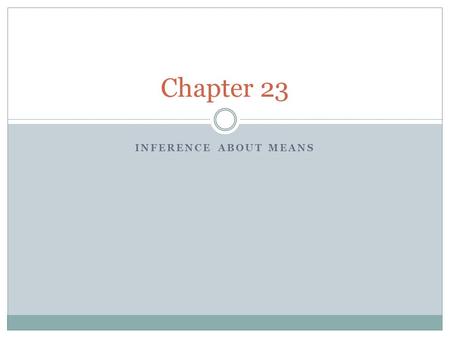 INFERENCE ABOUT MEANS Chapter 23. CLT!! If our data come from a simple random sample (SRS) and the sample size is sufficiently large, then we know the.