Presentation on theme: "Post-Impressionism is a whole a term coined by the British artist and art critic Roger Fry in 1914, to describe the development of European art since Monet."— Presentation transcript:

1 Post-Impressionism is a whole a term coined by the British artist and art critic Roger Fry in 1914, to describe the development of European art since Monet. It’s roughly the period between 1886 and 1892 to describe the artistic movements based on or derived from Impressionism. The term is now taken to mean those artists who followed the Impressionists and to some extent rejected their ideas. Generally, they considered Impressionism too casual or too naturalistic, and sought a means of exploring emotion in paint.

3 Henri de Toulouse-Lautrec
” At the Moulin Rouge” Art Institute of Chicago French artist Henri de Toulouse-Lautrec ( ) was interested in capturing the sensibility of modern life and deeply admired Degas. Because of this interest and admiration, his work intersects with that of the Impressionists. However, his work has an added satirical edge to it and often borders on caricature. Toulouse-Latutrec’s art was, to a degree, the expression of his life. Self-exiled by his odd stature and crippled legs from the high society his ancient aristocratic name entitled him to enter, he became denizen of the night world of Paris, consorting with a tawdry population of entertainers, prostitutes, and other social outcasts. He reveled in the energy of cheap music halls, cafes, and bordellos. In “At the Moulin Rouge’, the influences of Degas, of the Japanese print, and of photography can be seen in the oblique and asymmetrical composition, the spatial diagonals, and the strong line patterns with added dissonant colors.

28 Van Gogh, The Starry Night, 1889.
Vincent’s paintings had a scientific reality to them. His paintings often depict the world as it is comprised of moving molecules and atoms. He often painted the energy that we don’t actually see in the real world. This painting was inspired by the Japanese printmaker Hokusai’s image of “The Great Wave”. Van Gogh, The Starry Night, 1889. Hokusai, The Great Wave, c1828.

Download ppt "Post-Impressionism is a whole a term coined by the British artist and art critic Roger Fry in 1914, to describe the development of European art since Monet." 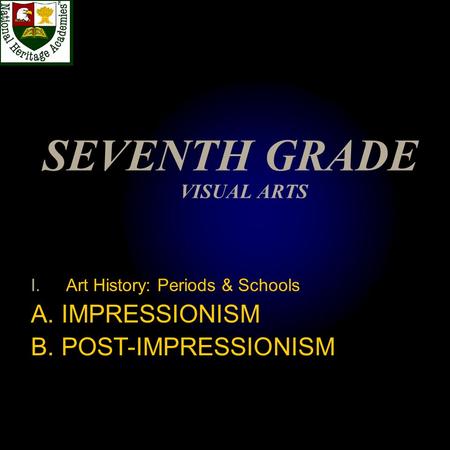 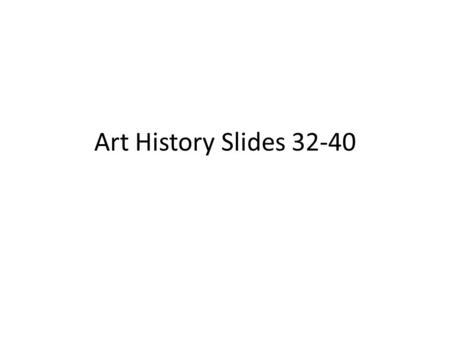 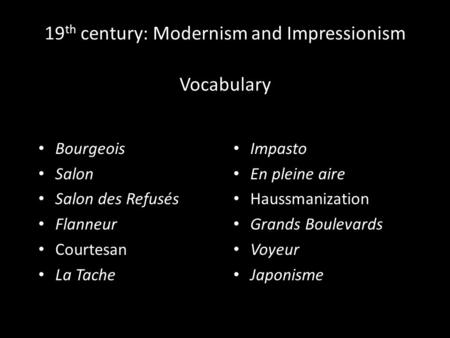 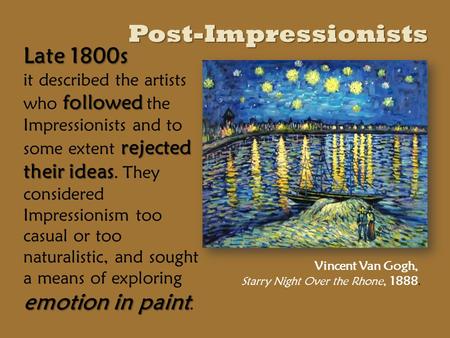 Post-Impressionists Late 1800s followed rejected their ideas emotion in paint it described the artists who followed the Impressionists and to some extent. 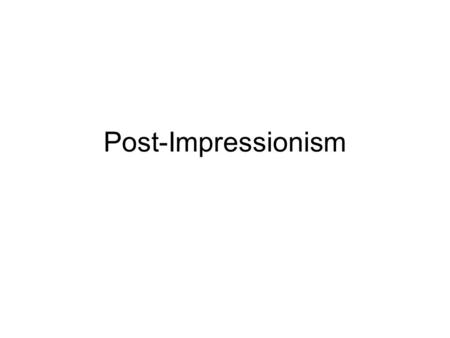 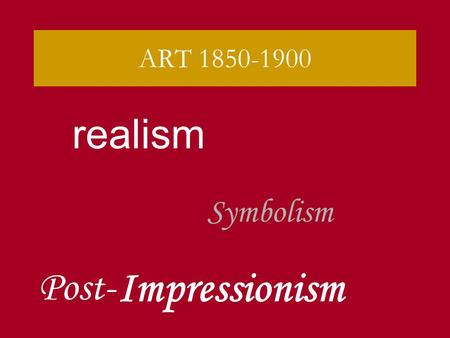 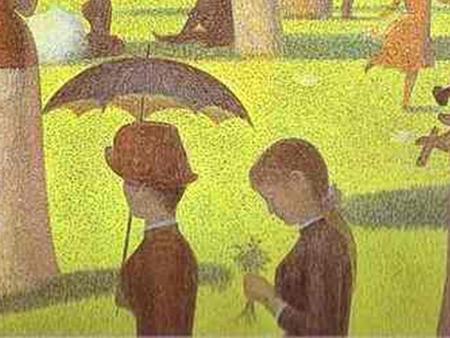 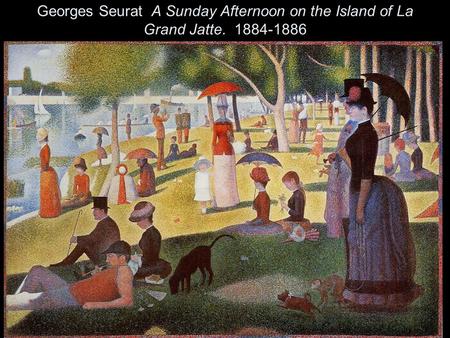 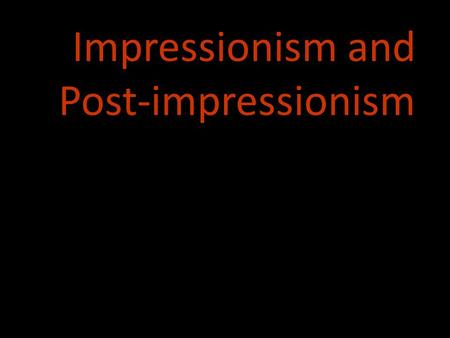 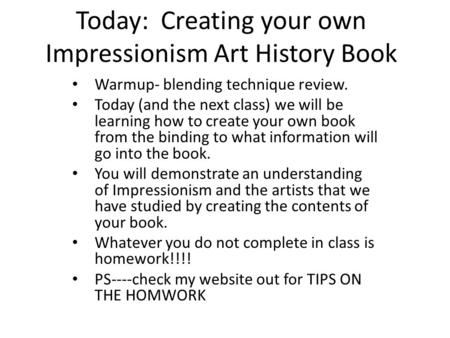 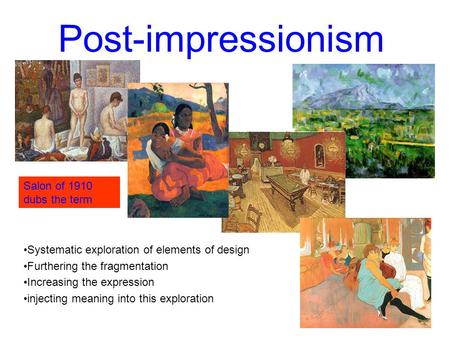 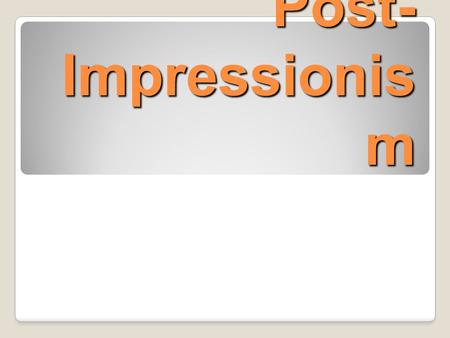 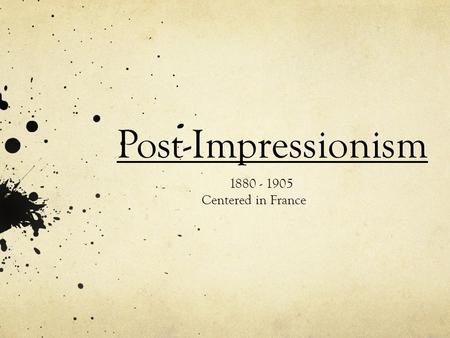 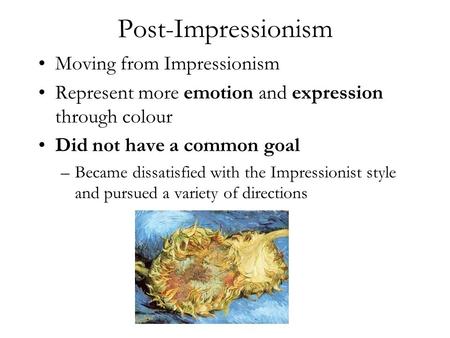