2 Claude Monet Claude Monet was born in Paris, France on November 14, He later enrolled in the Academie Suisse. His art style focused on form and light rather than realism, causing an art critic to dub it “impressionism.” Monet often explored the natural world in his work. He made many plein air paintings. Monet served in the military from 1861 to 1862, when he was discharged due to health reasons. He won acceptance to the Salon of 1865, an annual art show in Paris. Monet struggled financially despite his abilities. In 1868, the financial burden became too much and he tried to drown himself in a river. Louis-Jaochim Guadibert became a patron of his work, ending his financial troubles. Monet was known to become frustrated and burn, break, and tear artwork he disliked. He died on December 5, 1926.

3 The Woman in Green The Woman in Green (1866) depicts Monet’s future wife Camille Doncieux. Doncieux was Monet’s first wife and the mother of two of his children. Camille was a muse of Monet, and often depicted in his paintings. At the time of the painting, she was 19 years old. The Woman in Green was entered in the Salon of Contrary to Monet’s other works, this is seen as an example of realism rather than impressionism. It was painted on a massive scale usually reserved for the royalty of the time period. This painting brought the previously unknown Monet recognition. 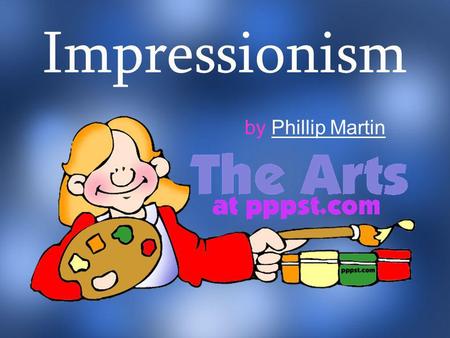 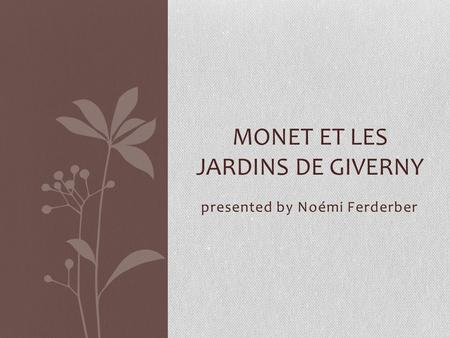 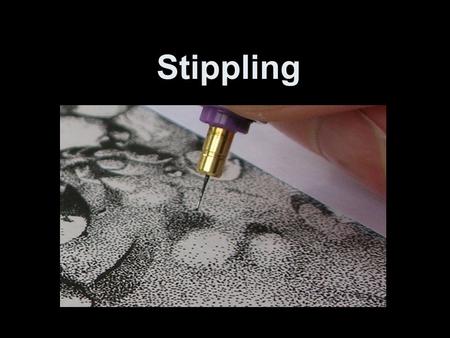 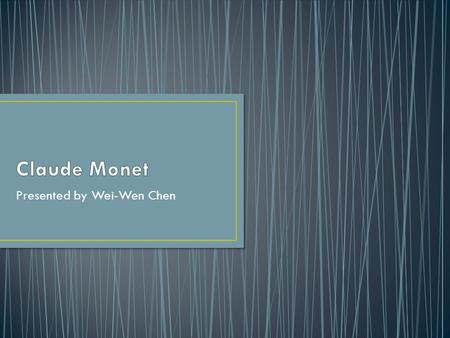 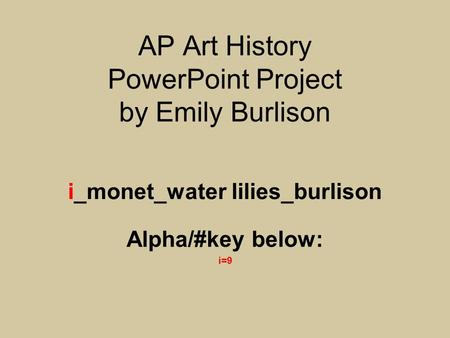 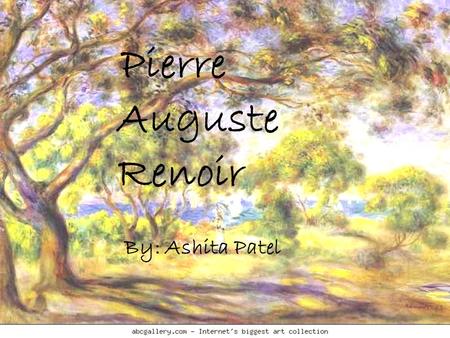 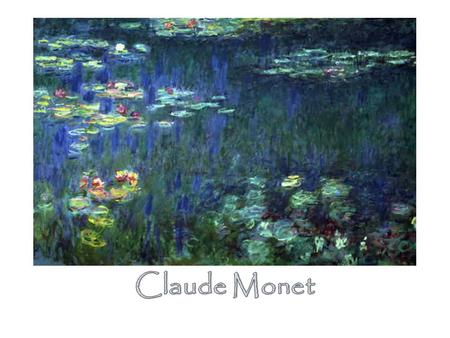