5 Strategies and Technology Germany planned a quick defeat of France, by going through the neutral country of Belgium. This strategy was working well, and the Germans were pushing back the British and French armies and advancing on the French capital of Paris until they were stopped at the First Battle of Marne After this battle both sides dug trenches as defensive positions. The line of trenches eventually stretched from Switzerland to the North Sea and was known as the Western Front. Trench Warfare was very costly in terms of human life; soldiers died by the thousands crossing No Man’s Land to attack enemy trenches. New technology also made war deadly New Weapons of War – Machine gun – Poison gas – Zeppelins (blimps) – Airplanes – Tanks – Submarines/U-boats (one of Germany’s main weapons) – Long range Artillery

6 Reasons for US Entry For the first year of the war, the US led by President Woodrow Wilson, remained Neutral Sinking of Lusitania—sunk by German U-boat; 128 US citizens died on this British passenger liner, which should not have been attacked. It was, however, carrying military supplies from the US to Britain. Zimmerman Telegram—from Germany to Mexico; encouraged Mexico to attack the US if we declared war on Germany; Germany promised to help Mexico win back land lost to the US in Mexican- American War. German U-boats sink US Merchant ship Russian Revolution—win the end of the Russian monarchy, the Allies now represented a united front of democracies against the Central Powers.

7 Reasons for US Entry Traditional sympathy for Allies, especially our trading partners Britain and France US declared war on April 6, 1917 US then began mobilizing forces for Europe; these forces were led by General John J. Pershing; US forces did not participate in trench warfare, but fought through enemy lines. After Russia withdrew from the Allied side, the US provided much needed money, men, and equipment for the Allies, without which the Allies might not have won the war. Homefront: for the first time, many women went to work outside the home so that men were free for military service; draft of men for military service; rationing—goods went first to military, the civilians at home made due with less. War ended on November 11, 1918

8 Peace Treaty with Germany/Treaty of Versailles Even before this treaty, President Wilson had his own plan for peace—The Fourteen Points; a major portion of this plan called for an international association of nations to peacefully settle future disputes. This will be called the League of Nations. This peace treaty (at the urging of Britain and France) harshly punished Germany Germany lost all of its colonies in Asia and Africa Germany lost land in Europe Germany’s military was greatly reduced; it could nto have an air force or submarines Germany had to pay a war debt to the winning Allied nations ($33 billion) Germany could not join the League of Nations. Germany had to accept the blame/guilt for starting the war Nine new European nations were created.

9 League of Nations Even though this was President Wilson’s plan, the US chose not to join and chose not to ratify the Treaty of Versailles with Germany Opposition to the treaty and the League was led by Republican Senator Henry Cabot Lodge, a political opponent of Democratic President Wilson Without the support of the US, the League of Nations was powerless to prevent conflicts—in 20 years another world war will start, with many of the same issues that had helped cause WWI 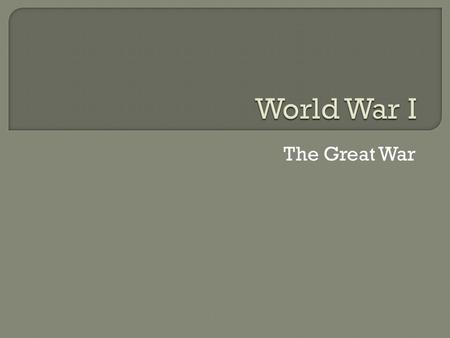 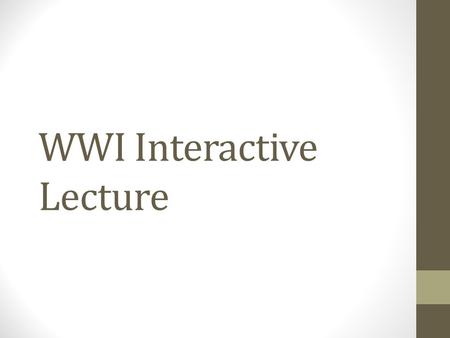 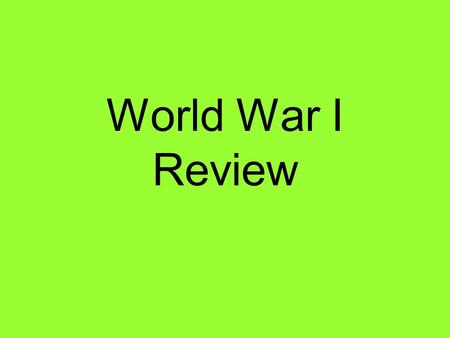 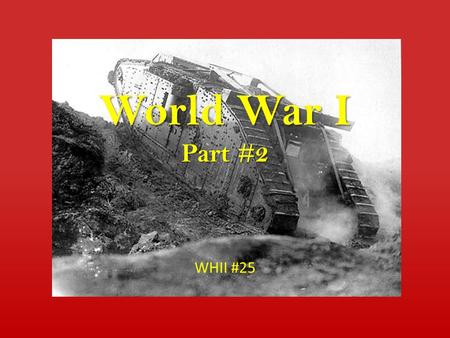 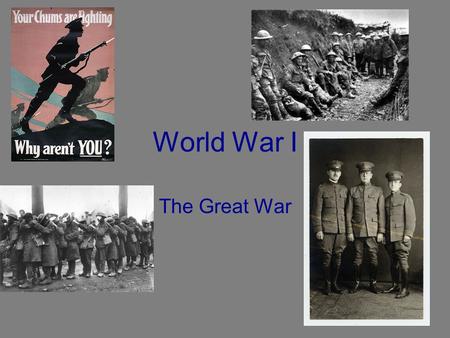 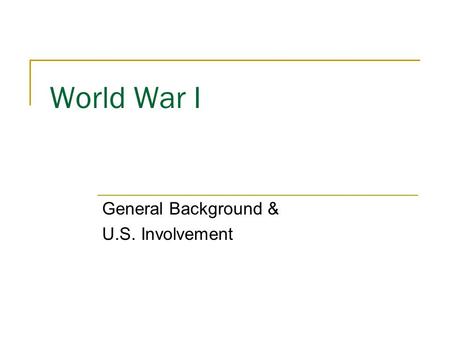 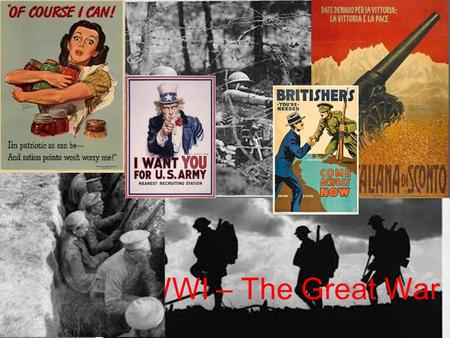 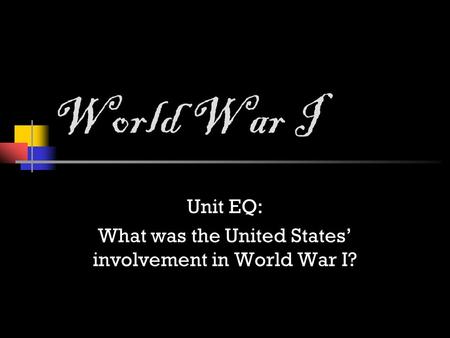