Penny The Giant Panda By: Lydia Hassman. There once was a young panda named Penny. She lived with her mom Pearl, her dad Preston, and her brother Poe.

Presentation on theme: "Penny The Giant Panda By: Lydia Hassman. There once was a young panda named Penny. She lived with her mom Pearl, her dad Preston, and her brother Poe."— Presentation transcript:

2 There once was a young panda named Penny. She lived with her mom Pearl, her dad Preston, and her brother Poe. They all lived in China to get the food they needed. So did a group of pandas.

3 One day the Giant Pandas were lucky to come across a great, huge supply of bamboo, next to a river and a lot of trees.

4 Sadly, during the Winter it was pretty harsh. Most of the bamboo was gone from the cold weather and many pandas eating it. There wasn’t enough for Penny’s dad Preston so sadly he passed away from starvation and the cold weather. So did many other pandas from this terrible winter.

5 The Winter was harsh but finally some more bamboo grew for Penny’s family and other animals. And there was plenty for them to share! More Giant Pandas came to this area and quite a few new pandas were born!

6 Today a leopard came into the panda’s area. A lot of pandas climbed trees for safety but sadly Penny’s brother Poe didn’t make it fast enough and got attacked by a leopard! A few others that time got attacked but many survived by climbing the trees, this happens not to often where the pandas live.

7 Penny’s mom Pearl had another cub to play with Penny! The baby cub’s name is Penelope.

8 The humans thought it would be nice to take some of the panda’s land and use it for there own goods. Penny’s family and the other pandas thought it was terrible, it would be hard to keep a high population of pandas with not that much area to grow food and live.

9 Penny’s family Pearl, and Penelope still had a great place to live with a nice supply of food and water. They lived happily ever after being there lazy selves! The end!

Download ppt "Penny The Giant Panda By: Lydia Hassman. There once was a young panda named Penny. She lived with her mom Pearl, her dad Preston, and her brother Poe." 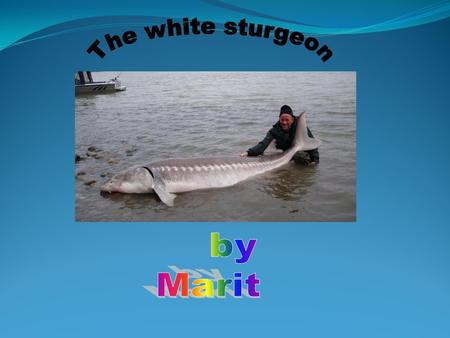 Down the Upper Columbia River live white sturgeon. This is the story of a little Sturgeon and how it lived. Once there was a big mom sturgeon. It was. 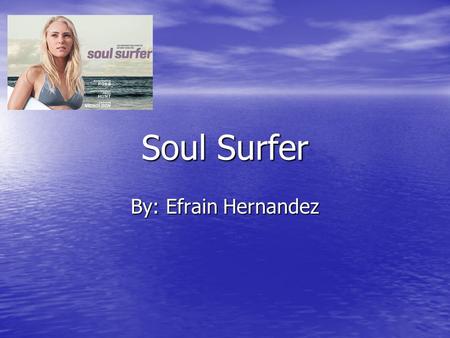 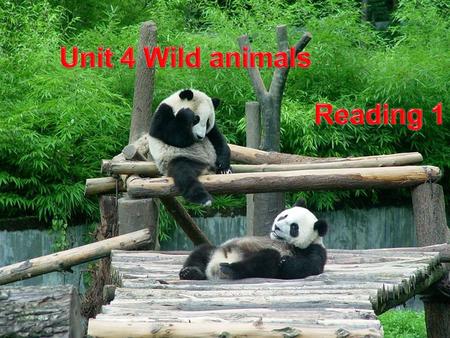 They have to live. Their is thick and warm. How can they survive ? only as few as 1,000 giant pandas. protect furfur take action to in danger. Hunters. 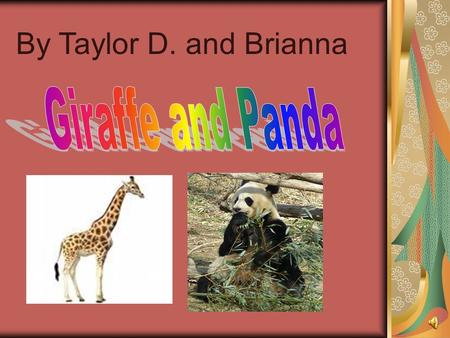 By Taylor D. and Brianna Giraffe and Panda 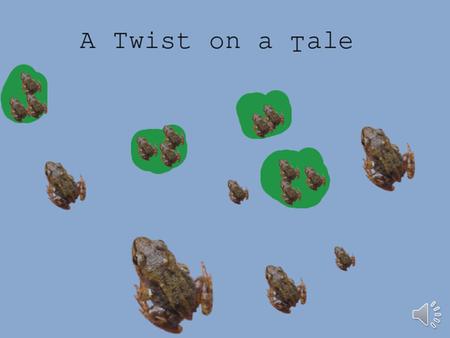 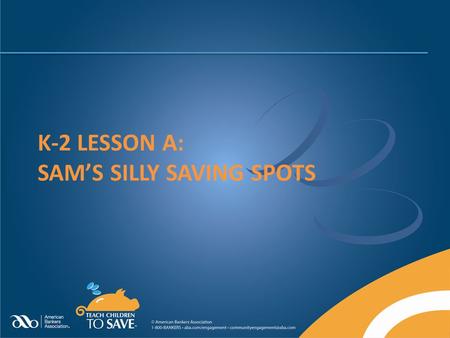 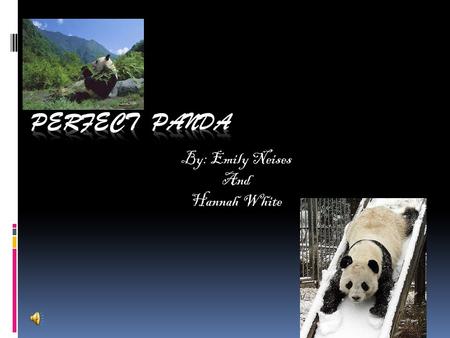 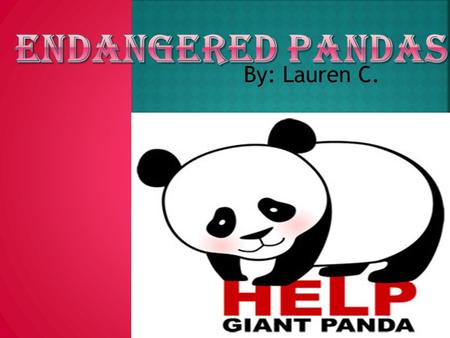 By: Lauren C.. Do you care about pandas? Would you help them if you could? 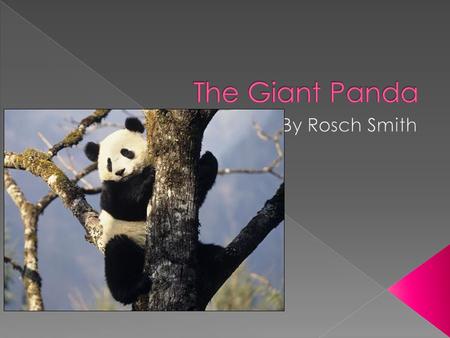 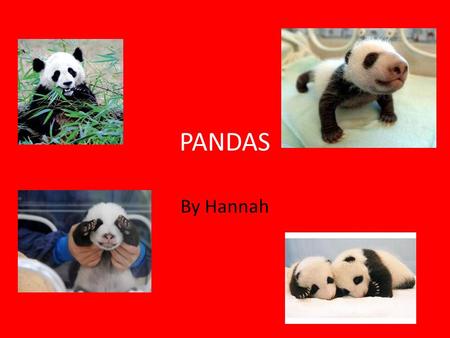 PANDAS By Hannah. Facts!! Scientists estimate that there are only about 2,000 pandas live in the wild and about 200 are in zoos and breeding stations. 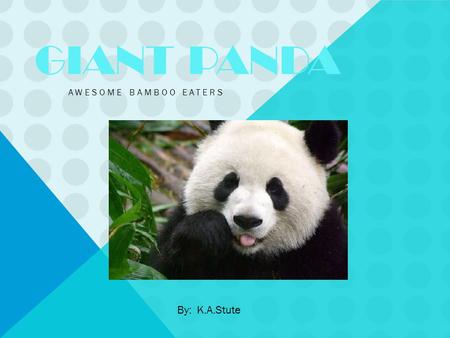 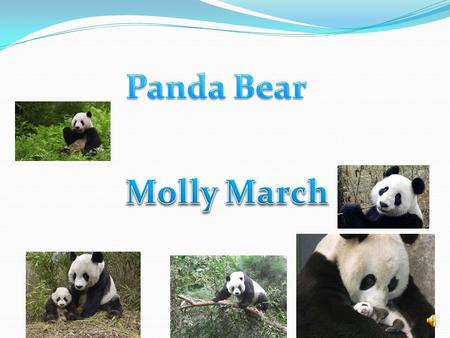 There are five different groups of animals with vertebrates. They are: Mammals Fish Reptiles Birds Amphibians. 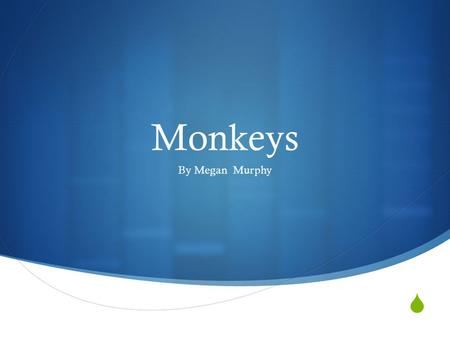  Monkeys By Megan Murphy. Food Monkeys eat nuts bugs gum flower and leaves. And when they are grown ups they drink water like people drink water and. 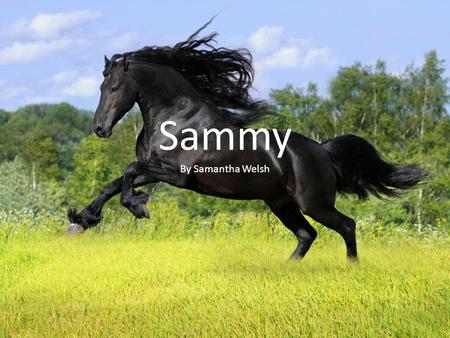 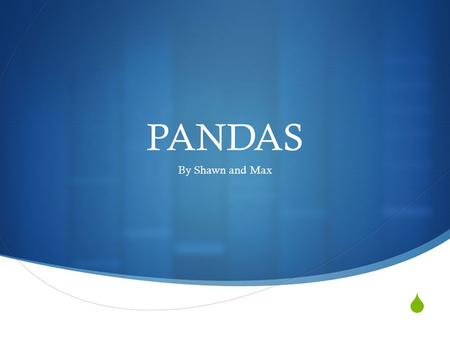  PANDAS By Shawn and Max. How pandas live Did you know that Pandas live in China? Pandas have black and white coats of fur. They are only found in the. 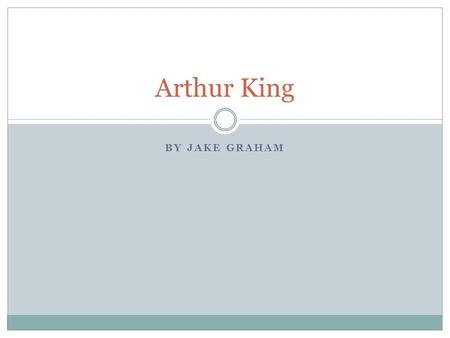