2 TYPES OF COMMUNICATION Communication Channels Used
Based on Purpose & Style

9 Clear and Swift In a world flooded with and other text-based communication, verbal communication has several advantages over other forms of communication. For example, we can slow down and present points one-by-one and make sure that each point is clearly communicated and understood before moving on to the next point. This can greatly increase both the speed and accuracy of communication.

10 More Precision Verbal communication is far more precise than non-verbal cues. No matter how clear we believe we are being, different gestures have different interpretations between different cultures and even between two members of the same culture. One famous example is Richard Nixon’s use of the victory finger salute in Australia, as he was unaware that the gesture was a vulgarity there. However, verbal communication is most effective when combined with other forms of communication like body language and gestures to help cue the intensity of the verbiage.

11 Highest Acceptability
Verbal communication is also the most effective way of explaining intangible concepts, as problem areas can be readily addressed and explained. Verbal communication also does not use natural resources in the way that technological methods or printing can.

12 Disadvantages Of Verbal Communication
Of course, this does not mean that verbal communication is the best option in every circumstance. From a legal point of view, verbal communication is sometimes problematic because there is a much smaller chance of an objective record. Verbal communication can also be quickly forgotten, especially if there are multiple points to consider. Additionally, there is always the possibility of miscommunications leading to angry responses or quick escalation of a situation that could be less intense in written form.

16 Appearance Our choice of colour, clothing, hairstyles and other factors affecting appearance are also considered a means of nonverbal communication. Research on colour psychology has demonstrated that different colours can evoke different moods. Appearance can also alter physiological reactions, judgments and interpretations. Just think of all the subtle judgements you quickly make about someone based on his or her appearance. These first impressions are important, which is why experts suggest that job seekers dress appropriately for interviews with potential employers.

17 Body Language Posture and movement can also convey a great deal on information. Research on body language has grown significantly since the 1970's, but popular media have focused on the over-interpretation of defensive postures, arm-crossing, and leg-crossing, especially after the publication of Julius Fast's book Body Language. While these nonverbal behaviours can indicate feelings and attitudes, research suggests that body language is far more subtle and less definitive that previously believed.

18 Sounds “Sounds” here refers to vocal communication that is separate from actual language. This includes factors such as tone of voice, loudness, inflection and pitch. Consider the powerful effect that tone of voice can have on the meaning of a sentence. When said in a strong tone of voice, listeners might interpret approval and enthusiasm. The same words said in a hesitant tone of voice might convey disapproval and a lack of interest.

19 TYPES OF COMMUNICATION Communication Channels Used
Based on Purpose & Style

20 Based On Purpose & Style
Formal Informal 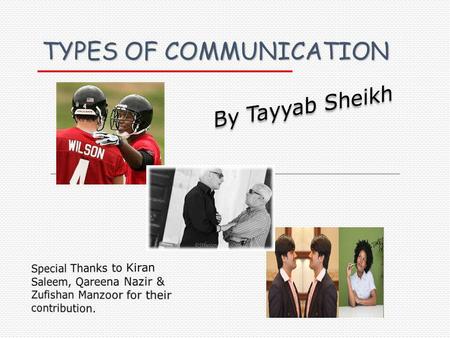 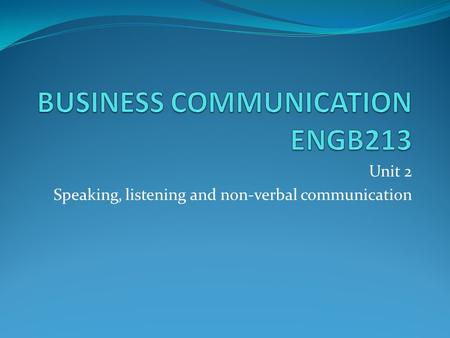 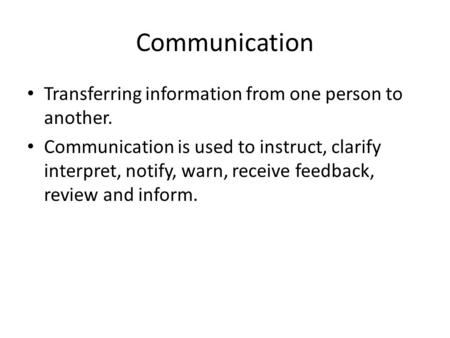 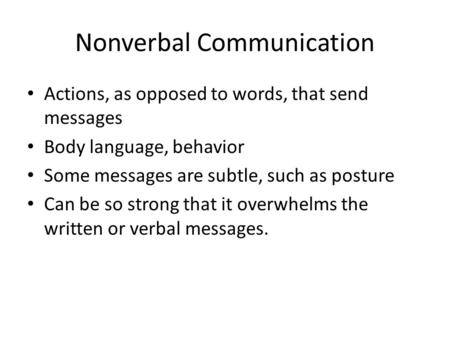 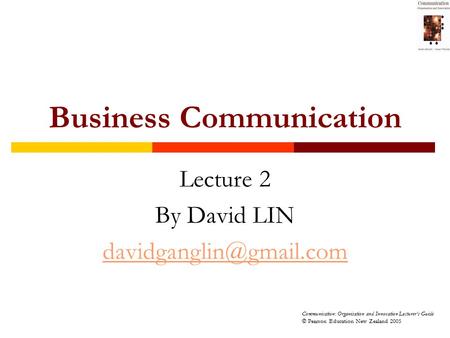 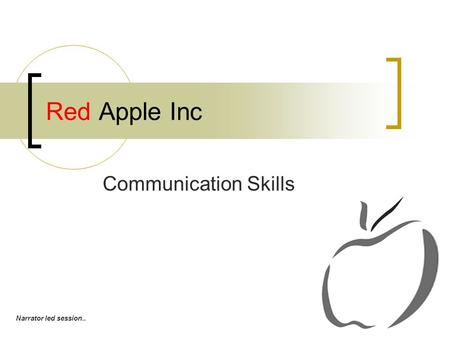 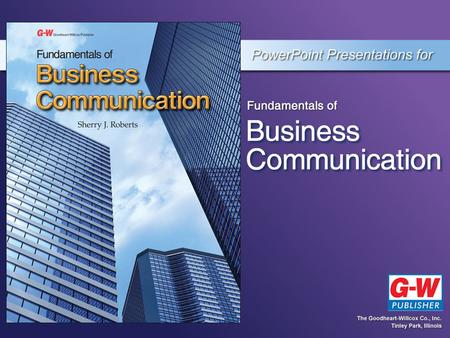 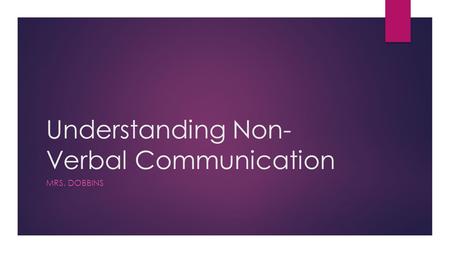 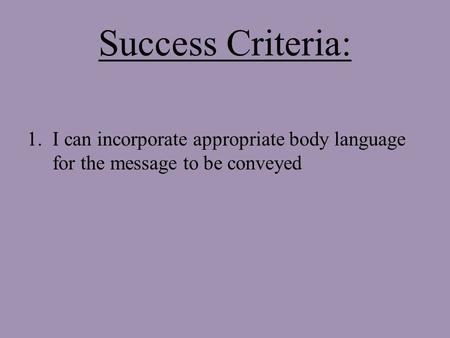 Success Criteria: 1.I can incorporate appropriate body language for the message to be conveyed. 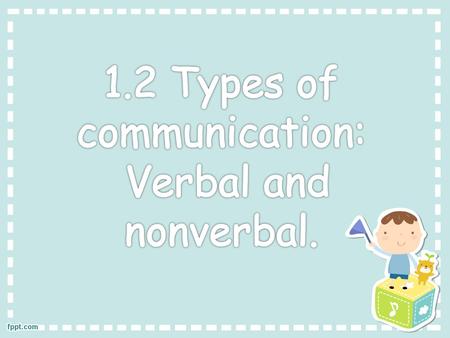 The various types of nonverbal communication are basically forms of communication without words. You might be led into thinking that this form is rather. 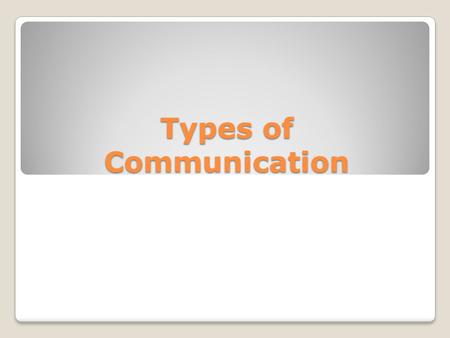 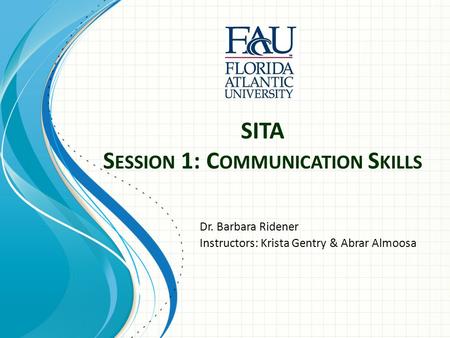 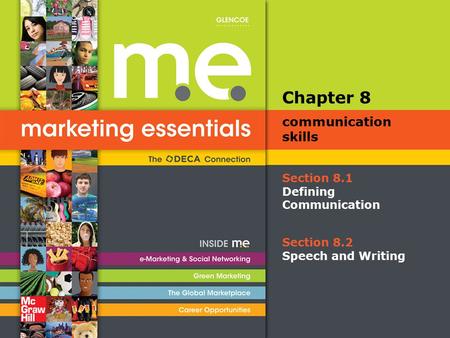 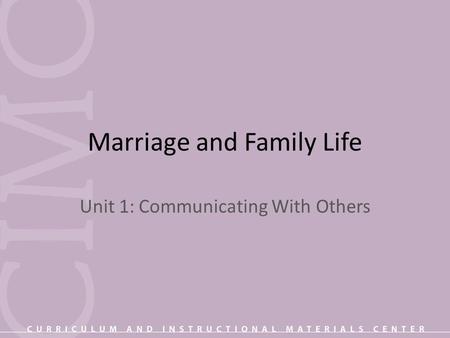 Marriage and Family Life Unit 1: Communicating With Others. 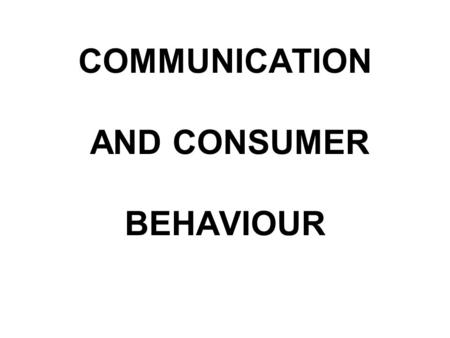 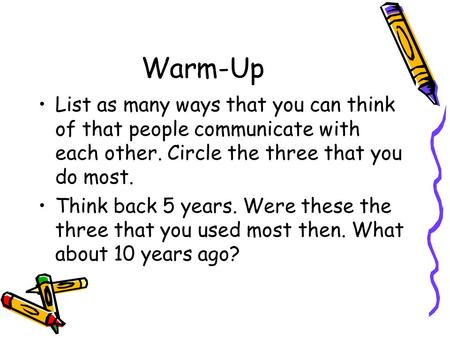 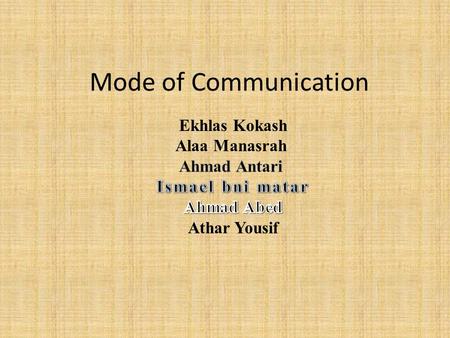 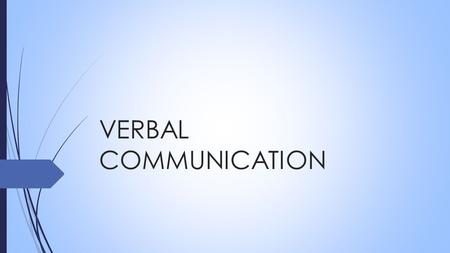 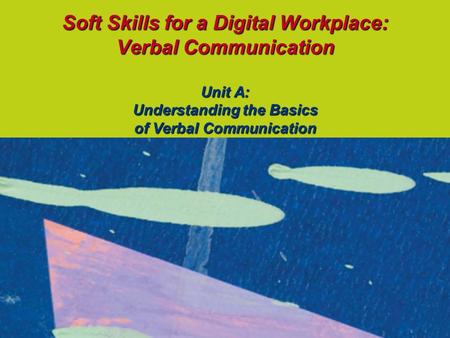 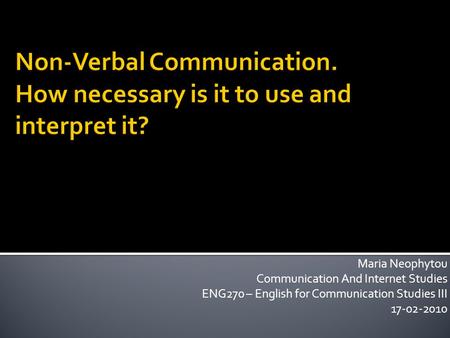