4 History of Atlanta’s Sewer System The City of Atlanta and the surrounding region have grown tremendously in the last 100 years. While growth is essential to maintaining our economic vitality, it can have negative effects on the environment. In its earliest days, Atlanta used open watercourses to capture stormwater and divert it into nearby brooks and creeks.

8 Chattahoochee River Intake The City currently has a raw water permit of 180 million gallons per day (mgd) from the GA Dept. of Natural Resources, EPD. Chattahoochee WTP The CWTP is manually operated, staffed 24/7 and has a maximum capacity of 64.9 mgd. Hemphill WTP The HWTP is manually operated, staffed 24/7, and has a maximum capacity of 136.5 mgd. Water from the Chattahoochee River Intake enters and flows by gravity to the Chattahoochee Raw Water Pumping Station. Water is screened and chemicals are applied to it before it leaves the intake. The water is sent from the intake to the Chattahoochee WTP by the Raw Water Pumping Facility. The pump station consists of five high-service pumps that send water to the Hemphill Reservoirs and four low-service pumps that send water to the CWTP. CWTP receives raw water directly from the Chattahoochee Raw Pumping Station. The current treatment process at the plant consists of flocculation, sedimentation, filtration, disinfection and storage. Raw water from the Chattahoochee Raw Pumping Station flows into the plant where chemicals are added to promote flocculation. CWTP has four finished water pumps that send water to the distribution system. The HWTP is one of three water treatment plants that provides potable water for the City of Atlanta and parts of Fulton County. (The Atlanta- Fulton County Plant also supplies water to Atlanta.) The HWTP supplies water to retail, residential, commercial, and industrial customers within the City and portions of Fulton County. Two reservoirs are located at HWTP (No. 1 – cap. 180 mg) and (No. 2 – cap. 345 mg). As of 1987, seventeen filters have been installed, bringing the filter rate to 136.5 mgd total.

12 Water Cycle and Treatment Process CONVENTIONAL WATER TREATMENT PROCESS → Intake Coagulation and Flocculation Sedimentation Filtration Disinfection Storage From the river to your home, from your home to the river. ↓

14 Coagulation and Flocculation Flash Mix In the flash mixer, coagulant chemicals are added to the water and the water is mixed quickly. Flash mixing typically lasts a minute or less.

15 Coagulation and Flocculation Coagulation Alum and other chemicals are added to water to form particles called “floc” which attract the dirt particles. The combined weight of the dirt and the alum (floc) become heavy enough to sink to the bottom during sedimentation. After flash mixing, coagulation occurs. Coagulation removes dirt and other particles suspended in water.

16 Coagulation and Flocculation Flocculation During flocculation, a process of gentle mixing brings the fine particles formed by coagulation into contact with each other. This process typically lasts for about thirty to forty-five minutes.

17 Sedimentation Suspended particles settle and carry down most of the microorganisms. Clear water is then moved to filtration. Sedimentation is a physical process used to settle out suspended solids in water under the influence of gravity.

18 Filtration The water passes through filters, some made of layers of sand, gravel, and charcoal that help remove even smaller particles.

23 Pumping to Distribution System Finished water is then pumped through various sized pipes to homes and businesses throughout the City of Atlanta and parts of other counties. 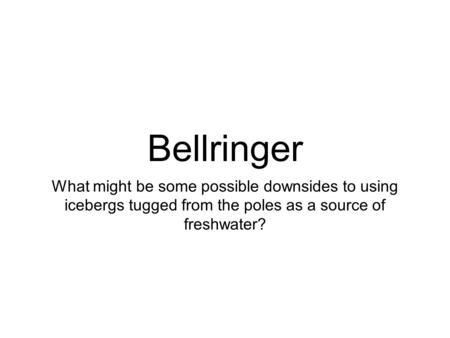 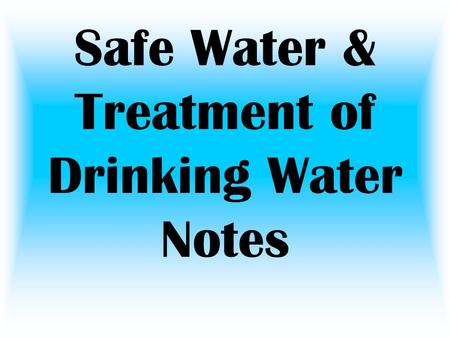 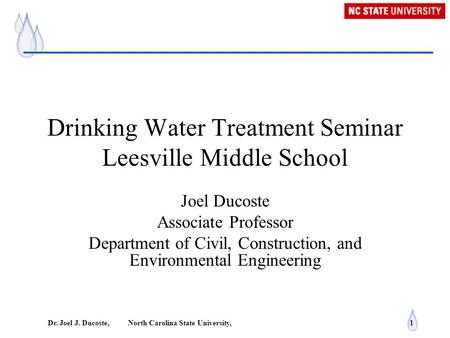 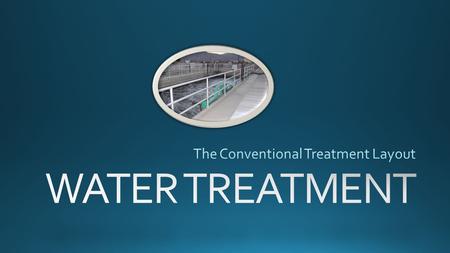 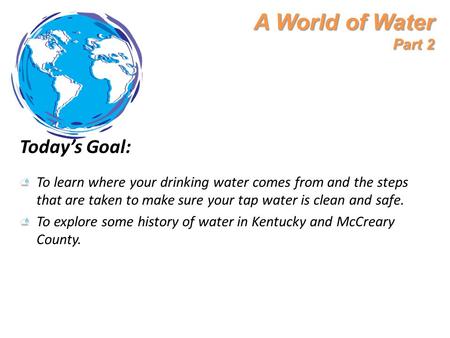 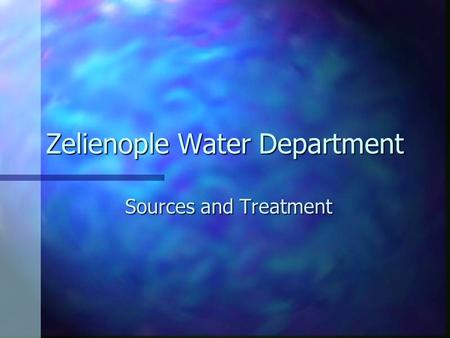 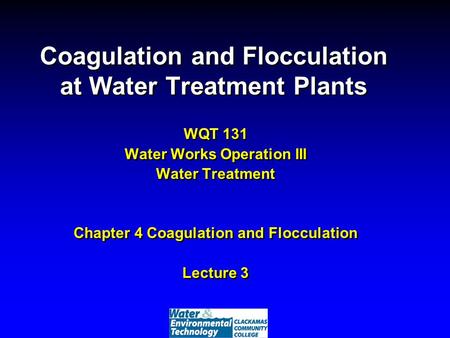 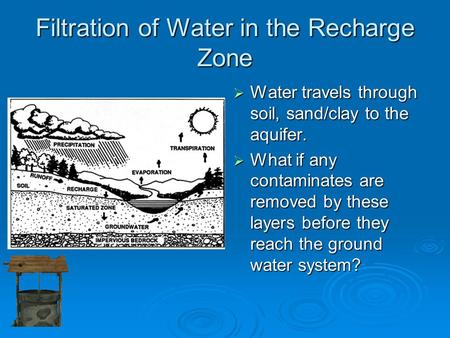 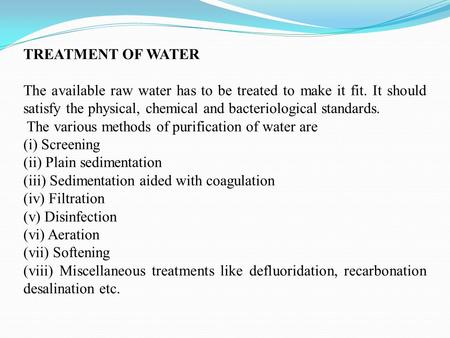 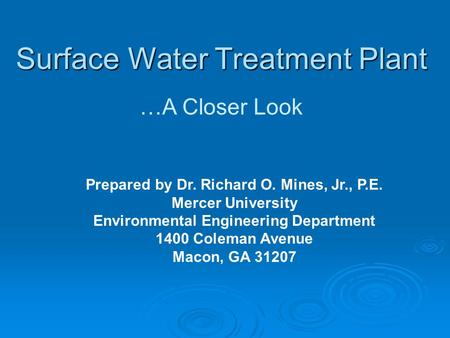 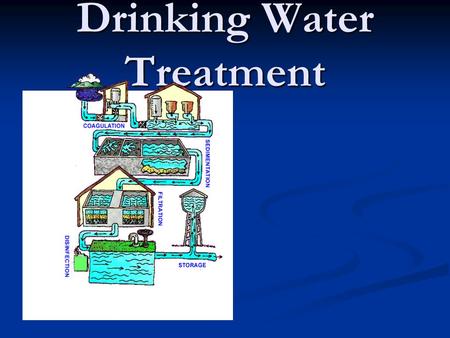 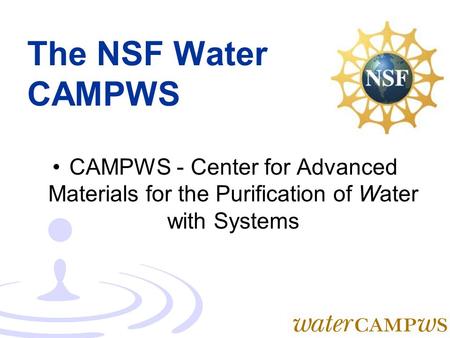 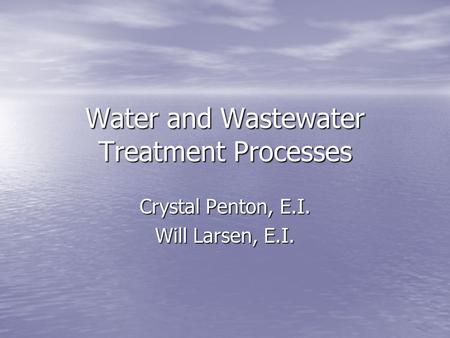 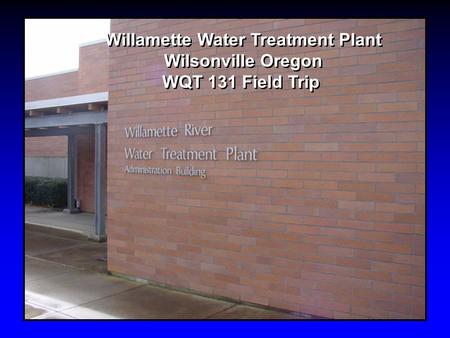 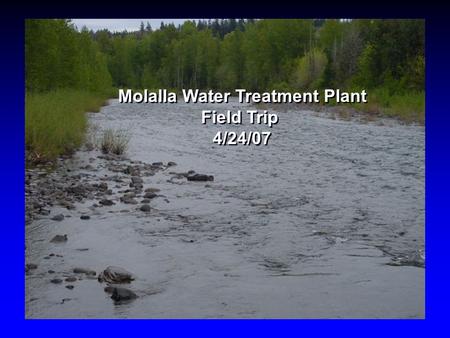 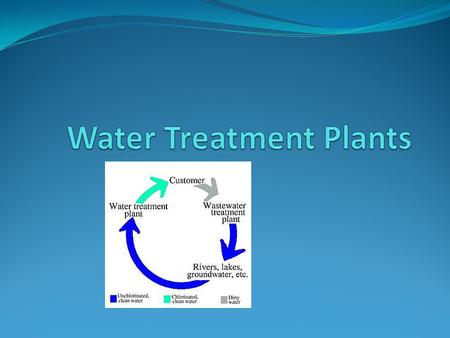 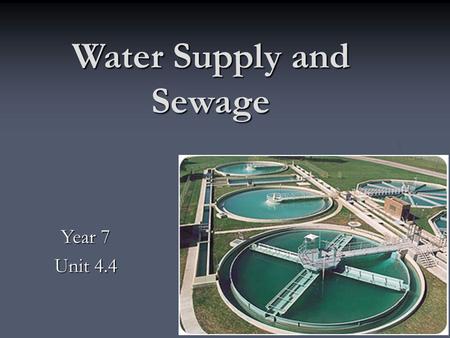 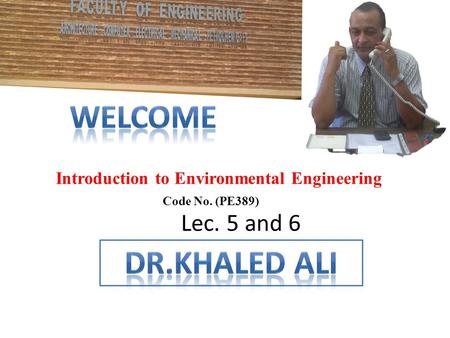 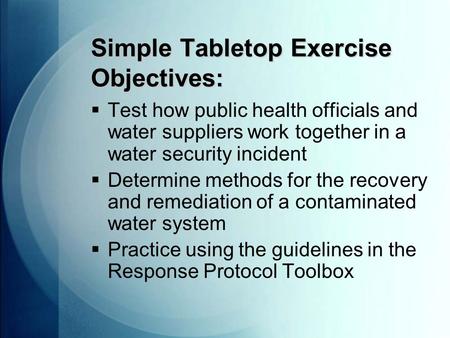