Management of Hypertension according to JNC 7 BY SANDAR KYI, MD.

Presentation on theme: "Management of Hypertension according to JNC 7 BY SANDAR KYI, MD."— Presentation transcript:

1 Management of Hypertension according to JNC 7 BY SANDAR KYI, MD

2 Introduction Hypertension is one of the most common worldwide diseases afflicting humans. Because of the associated morbidity and mortality and the cost to society, hypertension is an important public health challenge. In the US: Forty-three million people are estimated to have hypertension

3 Introduction Hypertension is the most important modifiable risk factor for coronary heart disease (the leading cause of death in North America), stroke (the third leading cause), congestive heart failure, end-stage renal disease, and peripheral vascular disease. Therefore, health care professionals must not only identify and treat patients with hypertension but also promote a healthy lifestyle and preventive strategies to decrease the prevalence of hypertension in the general population

4 Introduction Generally, the higher the blood pressure, the greater the risk. Untreated hypertension affects all organ systems and can shorten one's life expectancy by 10 to 20 years.

5 Introduction The question is, what are the barriers to the management of hypertension according to JNC 7?.

6 Hypothesis It is a hypothesis that barriers to the effective management of patient with uncontrolled hypertension include patient management time constraints, physician practice patterns, drug adverse effects, and patient specific factors such as lack of adherence to therapy, limited access to care, financial barriers related to the cost of medications & lack of knowledge about the seriousness of uncontrolled hypertension.

12 Number of patients with HTN who f/up in FCC

15 Complication in patient whose Dr not following JNC 7

16 Complication in patients who did not take med: due to SE

20 Numbers of patients with co- morbidity

21 Discussion Thus, according to this study, patient non-compliant had been identified as one of the main reasons that BP therapy fails. Drug adverse effects have also been identified as a factor related to physician prescribing pattern of hypertensive medications.

22 Discussion Other findings seem to suggest that physicians are familiar with the JNC 7 guidelines for treating HTN but do not implement this knowledge into their everyday practice. BP is one of the contributing factor to get complication but other co- morbidities (high cholesterol, DM ) can also contribute to complications.

23 Conclusion This study clearly demonstrates that positive association between uncontrolled HTN & complication ( such as cardiovascular disease, CVA, ). The finding of this study provide useful information for designing effective physician interventions for the management of patients with uncontrolled HTN.

Download ppt "Management of Hypertension according to JNC 7 BY SANDAR KYI, MD." 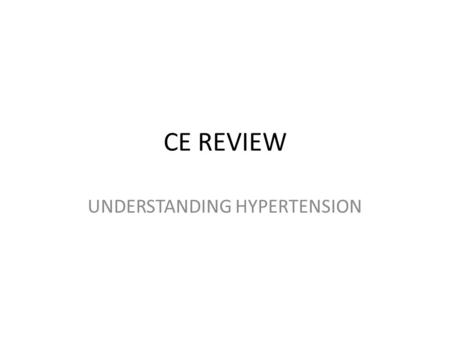 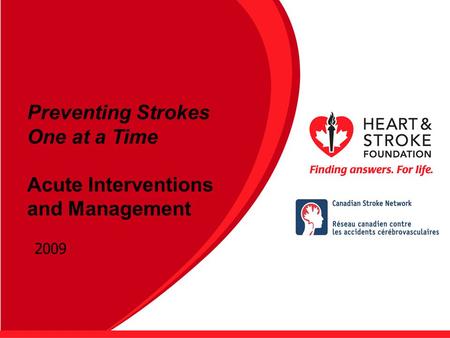 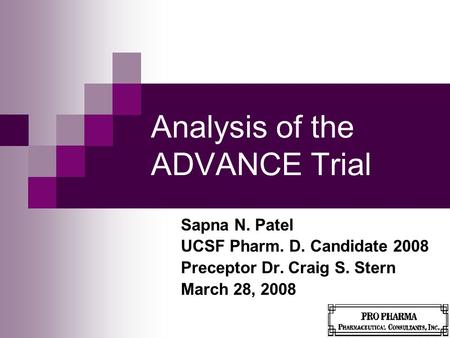 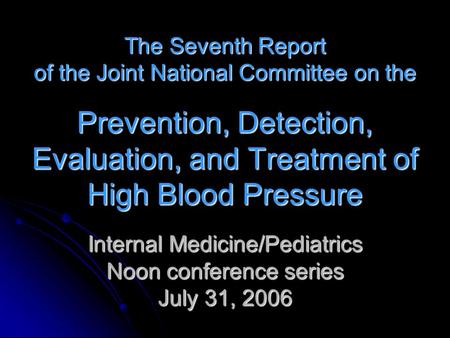 The Seventh Report of the Joint National Committee on the Prevention, Detection, Evaluation, and Treatment of High Blood Pressure Internal Medicine/Pediatrics. 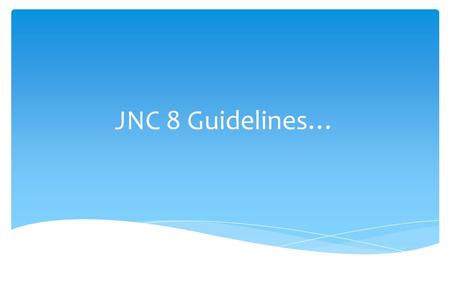 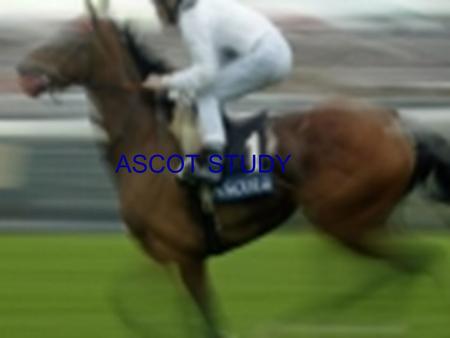 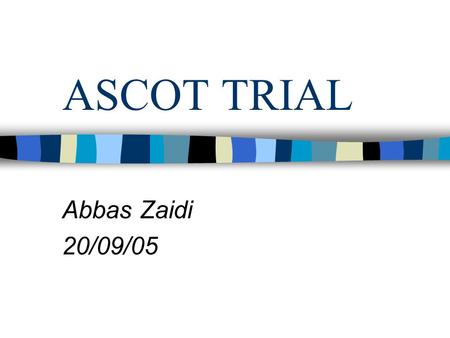 ASCOT TRIAL Abbas Zaidi 20/09/05. Hypertension is one of the most prevalent risk factors for cardiovascular disease, affecting as many as 800 million. 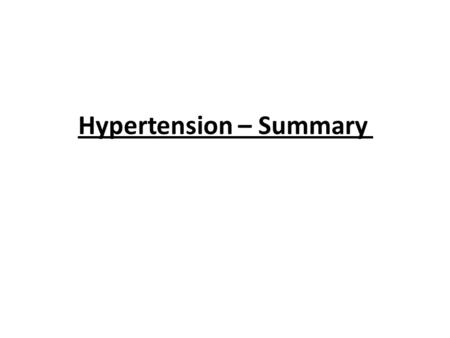 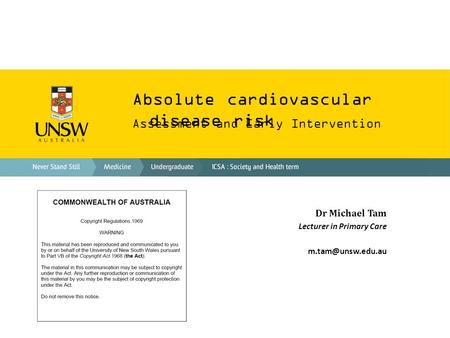 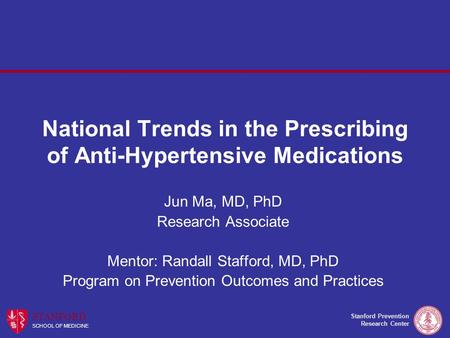 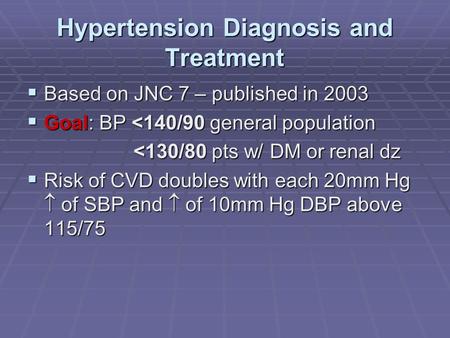 Hypertension Diagnosis and Treatment  Based on JNC 7 – published in 2003  Goal: BP 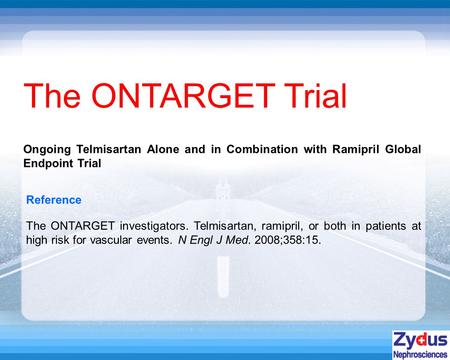 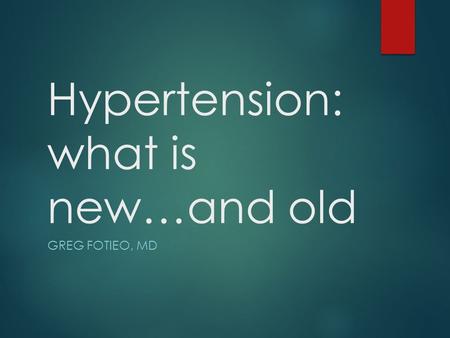 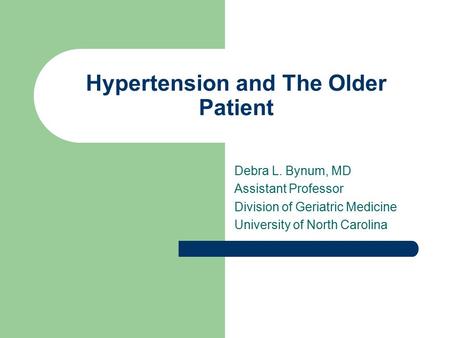 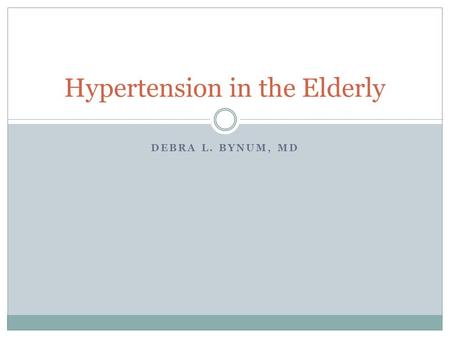 Hypertension in the Elderly 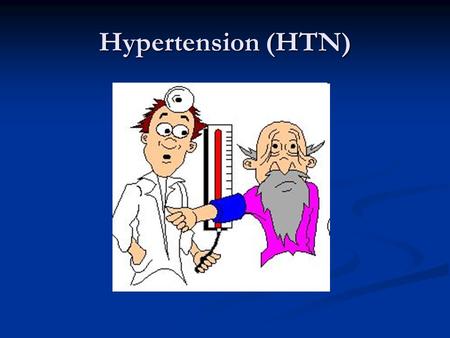 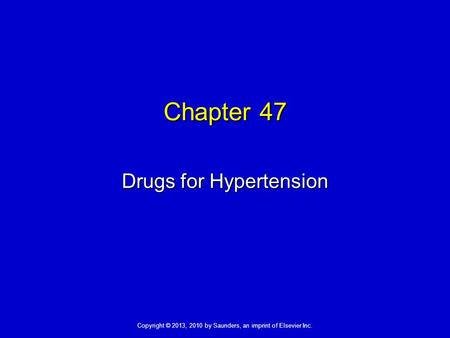 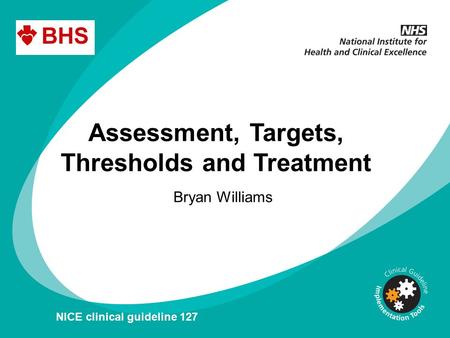 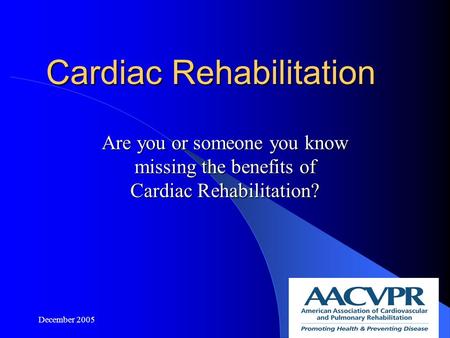 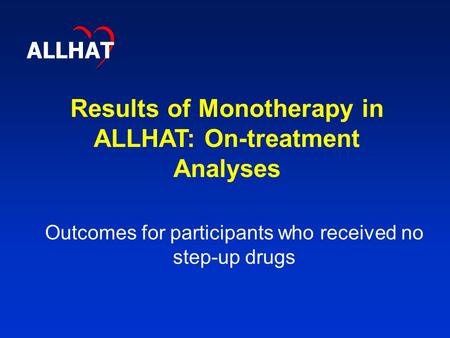