2 Education In the Colonial times education was important In Colonial times schools were not like the schools we have today 1 teacher for each grade 1 fire place and every child had to bring firewood for it. www.ssdsbergen.org/Colonial/education.htm

6 Daily Life Colonial men had to hunt for food for there family During the farming season they would harvest crops for there family The women had to make clothes and cook the food and take care of the kids while the father was out working or hunting The children also had chores The girls would help there mom with the cooking. The boys would go with there dad and hunt.

7 Climate The climate was a warm during the NC colony It also was a very good climate that was useful to farmers. 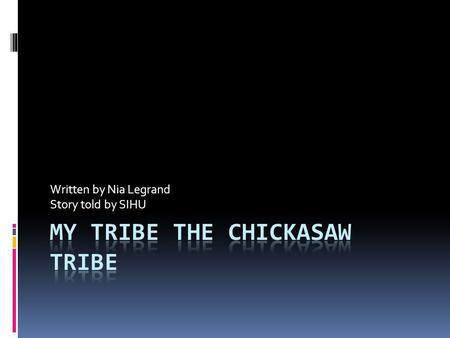 Written by Nia Legrand Story told by SIHU. INTRODUCTION My name is SIHU. SIHU means flower. I am 10 years old. I am writing this journal for school. It. 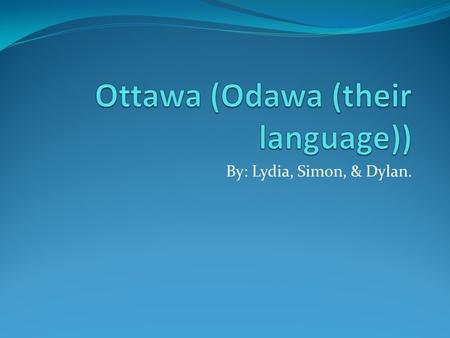 By: Lydia, Simon, & Dylan.. How The Ottawa's Interact With Other Tribes. The Ottawa's’ traded with other tribes and travelers. The Ottawa traveled all. 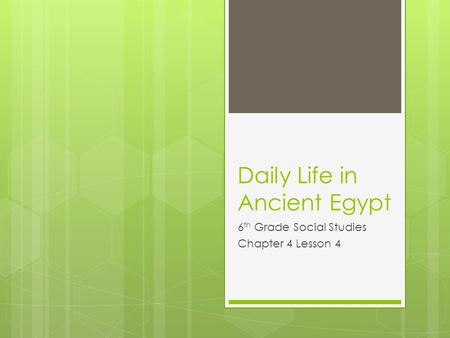 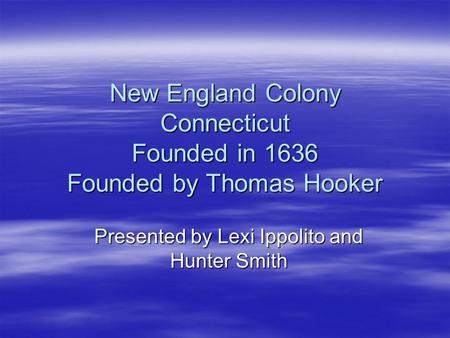 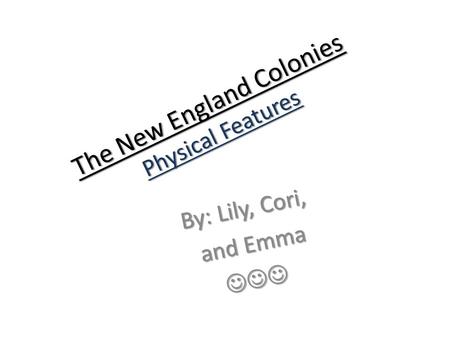 The New England Colonies Physical Features By: Lily, Cori, and Emma and Emma. 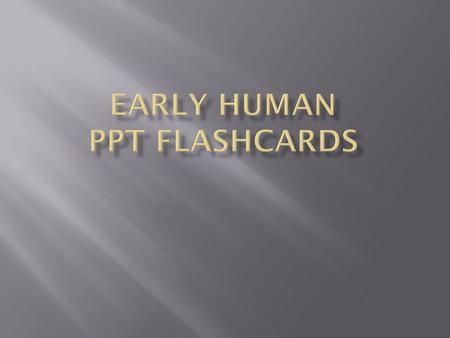 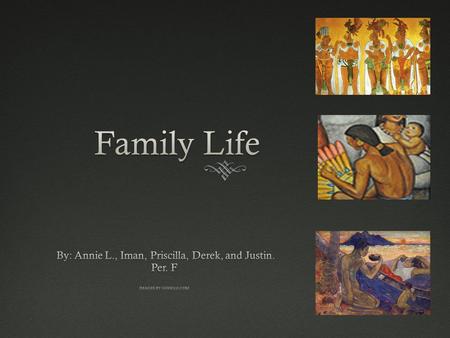 Mayan’s Family Life  Mayan families worked hard everyday, but they made time to celebrate important events  The aging of children is one of the most. 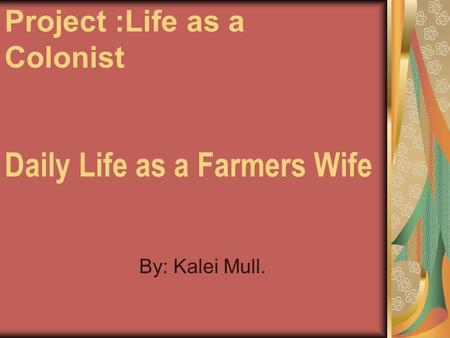 Daily Life as a Farmers Wife By: Kalei Mull. Project :Life as a Colonist. 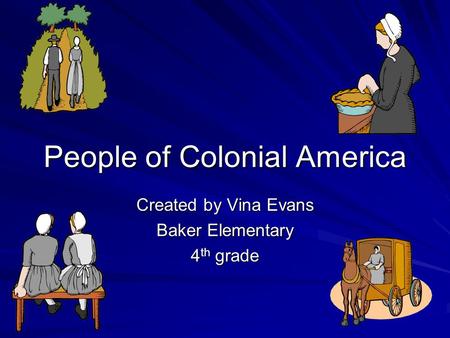 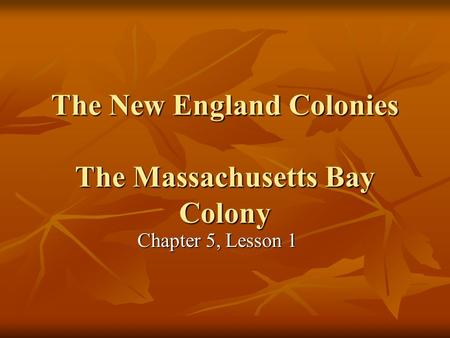 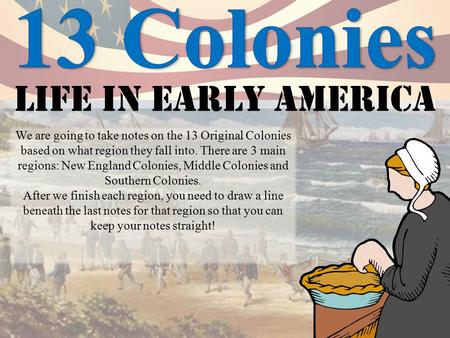 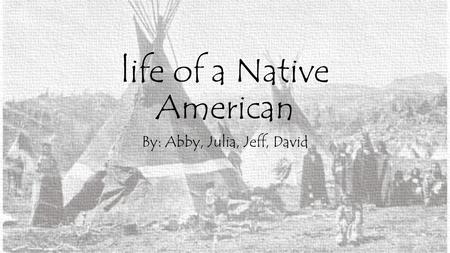 Life of a Native American By: Abby, Julia, Jeff, David. 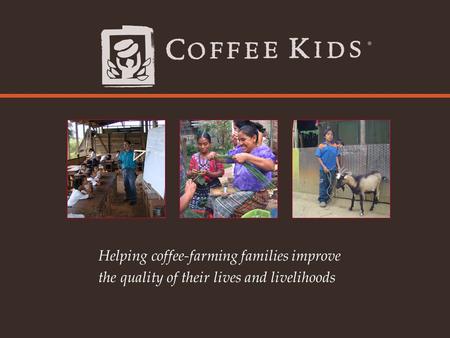 Helping coffee-farming families improve the quality of their lives and livelihoods. 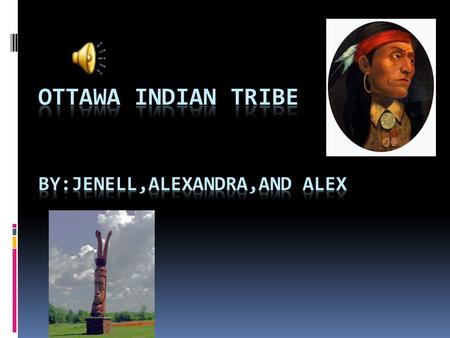 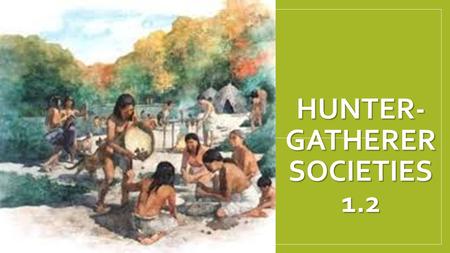 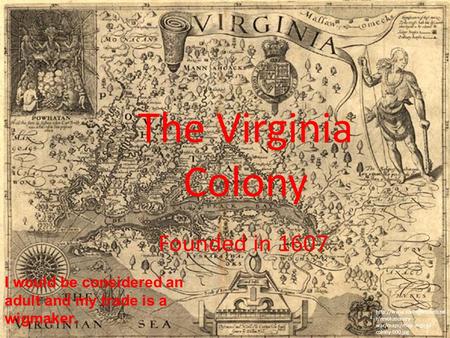 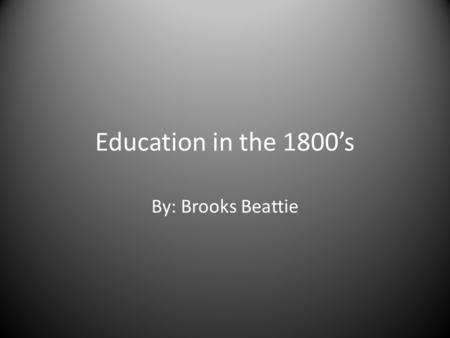 Education in the 1800’s By: Brooks Beattie. What types of Schools were there? The schools in the 1800’s were just one room. In that room there was a chalkboard, 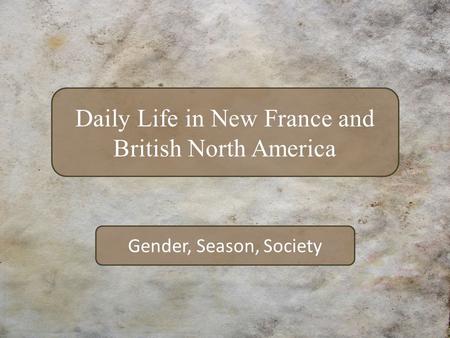 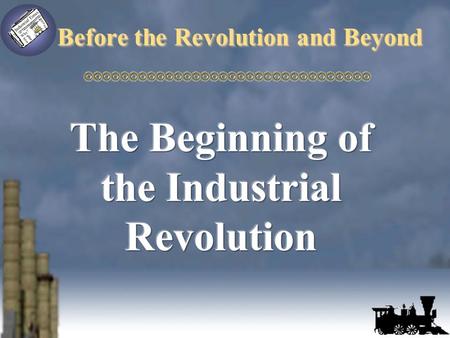 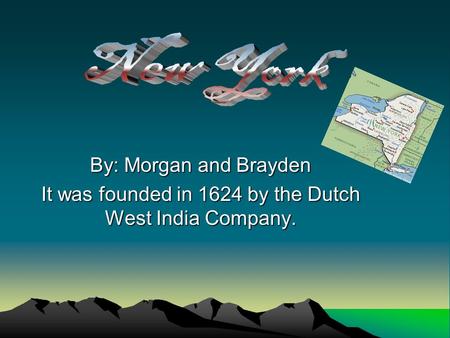 By: Morgan and Brayden It was founded in 1624 by the Dutch West India Company.