2 Endangered Species Act Findings
Some species of fish, wildlife and plants are now extinct “as a consequence of economic growth and development untempered by adequate concern and conservation.” Other species in danger of extinction Species have aesthetic, ecological, educational, historical, recreational, and scientific value U.S. pledges to conserve species facing extinction

6 Endangered Species Act Definitions
Take - to harass, harm, pursue, hunt, shoot, wound, kill, trap, capture, or collect or to attempt to engage in any such conduct Take prohibition (Section 9) for wildlife species applies to any person or Federal agency

9 Take Further Defined Harass – “…an intentional or negligent act or omission which creates the likelihood of injury to wildlife by annoying it to such an extent as to significantly impair normal behavioral patterns including breeding, feeding or sheltering.” 50 CFR 17.3 The FWS has also defined in regulation the term “harass” in the definition of take. NMFS has not defined this term in regulation. Note that this definition does not limit harassment to “essential” behavior patterns.

11 Does the ESA apply to projects on private and other non-federal land?
YES

15 What is the effect of your project on listed species and their habitat?

16 Effects Analysis What is your project/action?
Be specific to all pieces and timing Also look at actions related to the project Ex: building of roads to thin a timber stand Listed species in the area? What time of the year Suitable habitat in the area? Use? Feeding, breeding, sheltering, migration, etc.

17 Effect Analysis, cont. Critical Habitat in the area?
Officially proposed or designated by FWS Are the biological or physical features affected? Proximity of species or habitat to project Timing of project and species presence

18 Effect Analysis, cont. Is the species, its habitat, or Critical Habitat “exposed” to the effects of the project? Noise, light, smoke, dust, vegetation manipulation or removal, etc Direct effects Occur during implementation of project Indirect effects Caused or result from the project, but occur later in time

20 Effect Determinations, cont.
No Effect May affect, no adverse effects Effects are discountable, insignificant or completely beneficial Adverse effects Negative effects that can be measured, detected or evaluated

21 Effect Determinations, cont.
Adverse effects, “take” is likely to occur Harass, harm, pursue, hunt, shoot, wound, kill, trap, capture, or collect or to attempt to engage in any such conduct Includes habitat modification Are normal behavior patterns disrupted or significantly impaired? Applies even if only one individual

22 What can you do to facilitate ESA compliance? 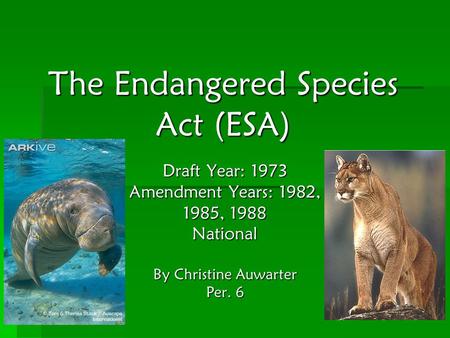 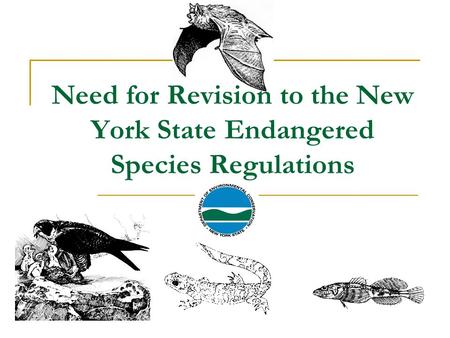 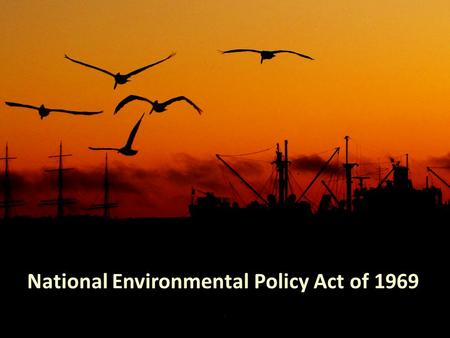 National Environmental Policy Act of Establishes protection of the environment as a national priority Mandates that environmental impacts be considered. 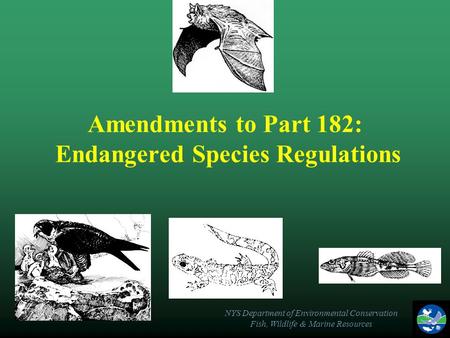 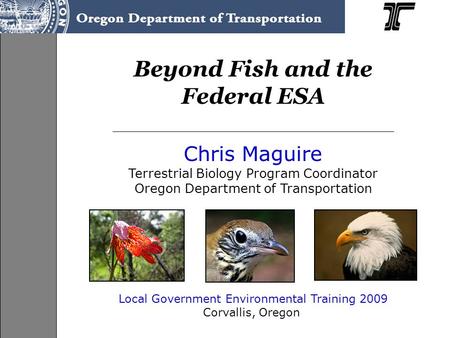 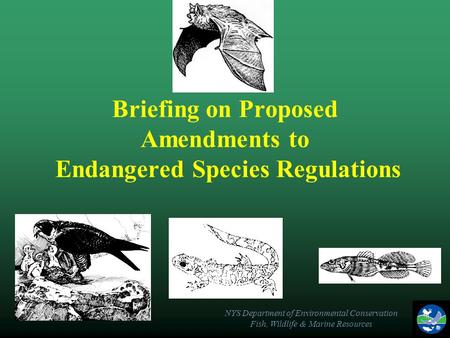 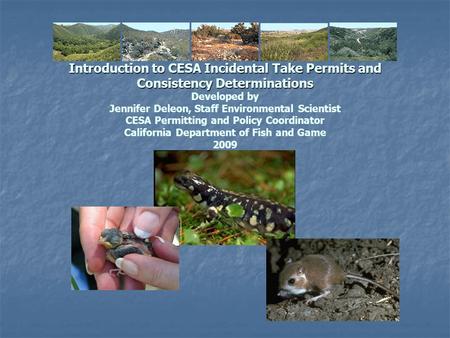 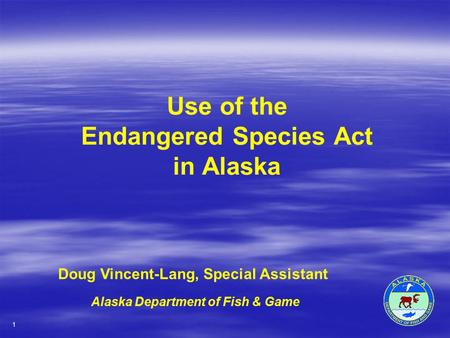 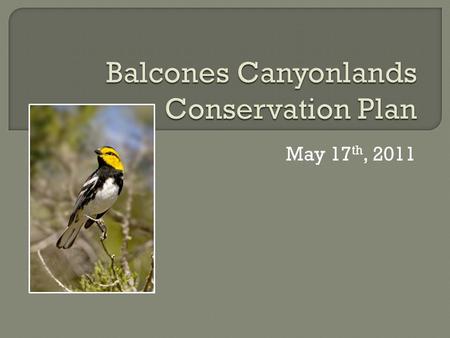 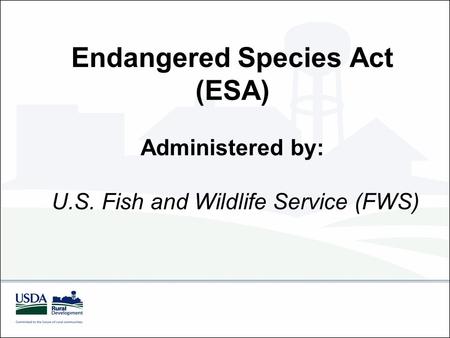 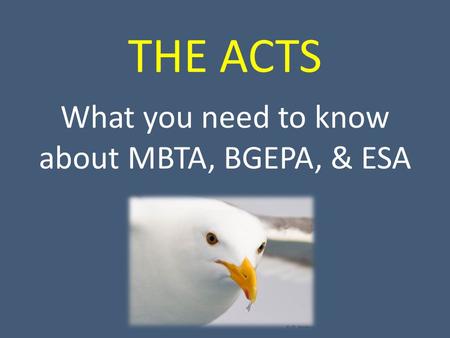 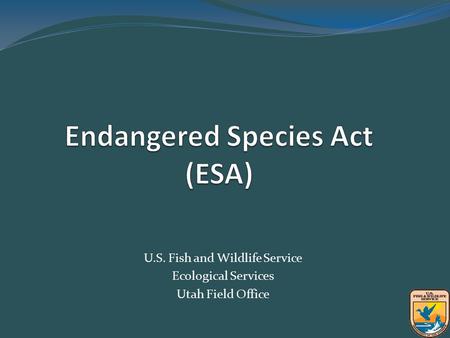 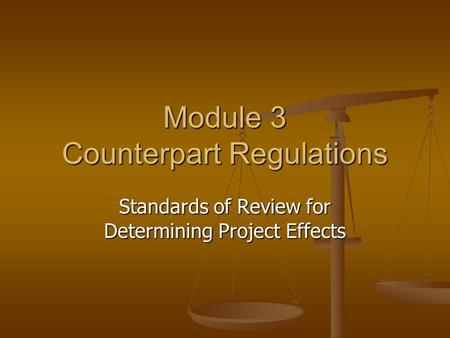 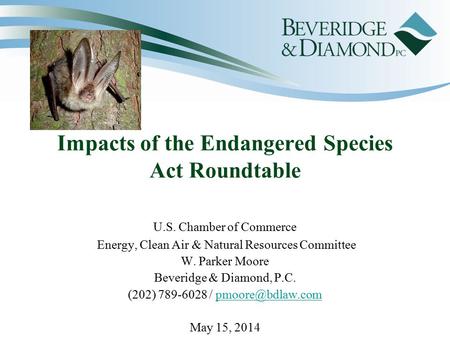 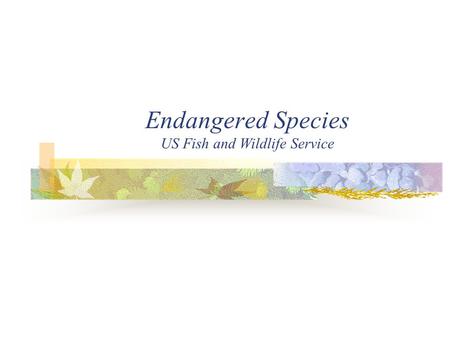 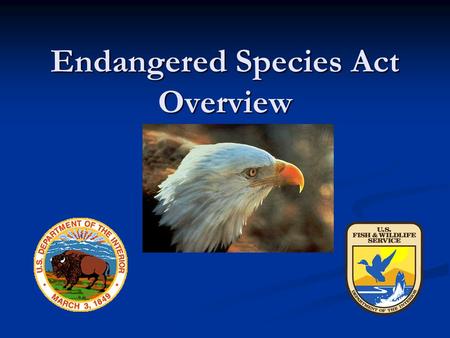 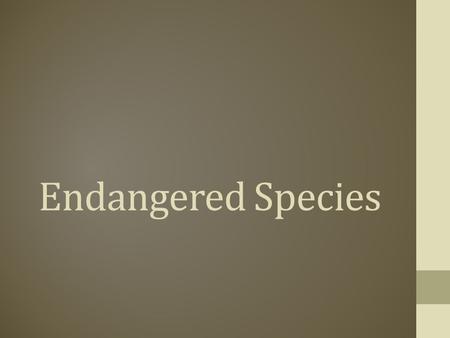