4 Major Facts about the State
Tennessee was the 16th state in the USA; it became a state on June 1, 1796. State Abbreviation - TN State Capital - Nashville Largest City - Memphis Area - 42,146 square miles [Tennessee is the 36th biggest state in the USA] Population - 6,214,888 [Tennessee is the 17th most populous state in the USA] Name for Residents - Tennesseans Major Industries - mining (coal), electrical power, enriched uranium production, music, automobile manufacturing, farming (tobacco, cattle, soybeans, cotton), walking horses, tourism Major corporations with headquarters in Tennessee include FedEx Corporation; Eastman Chemical Company, based in Kingsport, the North American headquarters of Nissan, based in Franklin; and the head-quarters of Caterpillar Financial (the finance division of the well known mining company Caterpillar) based in Nashville. Tennessee is also the location of a new manufacturing facility owned by Volkswagen, based in Chattanooga.

7 Murfreesboro Murfreesboro is the county seat of Rutherford county
The population 102, 000 one of the fastest growing city in the country. Music, Arts, Museums and Shopping

8 Major Facts about MTSU Brief History
Founded in 1911 as one of three state normal schools for teacher training. Became State Teachers College in 1925 and Bachelor of Science degree was offered. In 1936, Bachelor of Arts was added. Became State College in Graduate school added in Advanced to university status in 1965. MTSU is a Tennessee Board of Regents Institution. Size/Location 137 permanent buildings (not including rentals, farm buildings, airport buildings, foundation buildings, farm manager home, and housing home.) 4.2 Million square feet 515 acres one mile from the geographic center of Tennessee 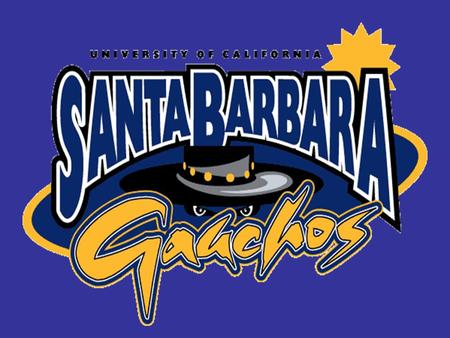 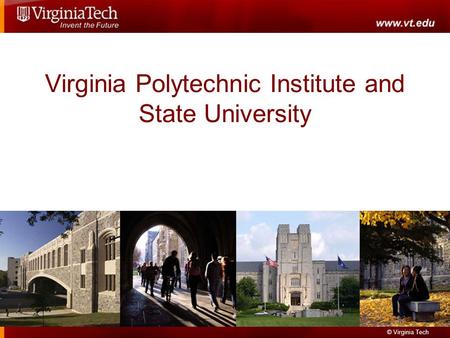 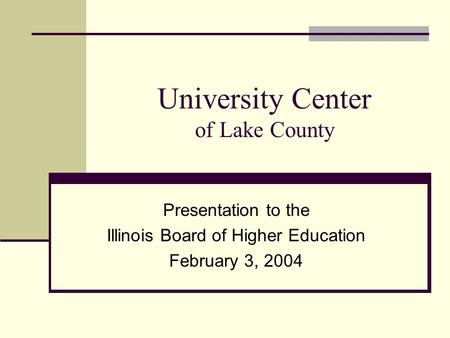 University Center of Lake County Presentation to the Illinois Board of Higher Education February 3, 2004. 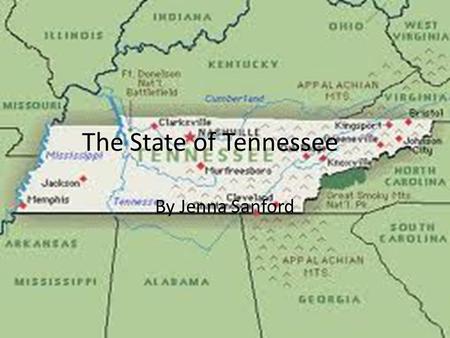 The State of Tennessee By Jenna Sanford. The Southeast Tennessee is located in the Southwest region. 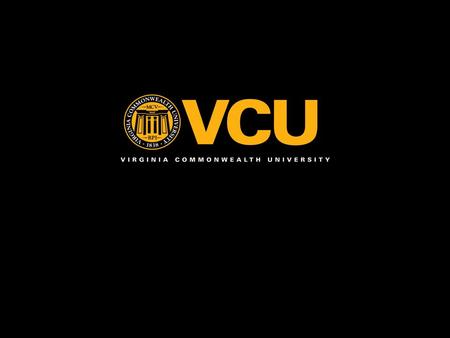 We are a premier urban, public research university focused on academic success. Established in 1838 Located in Richmond, Virginia More than 171,000 alumni. 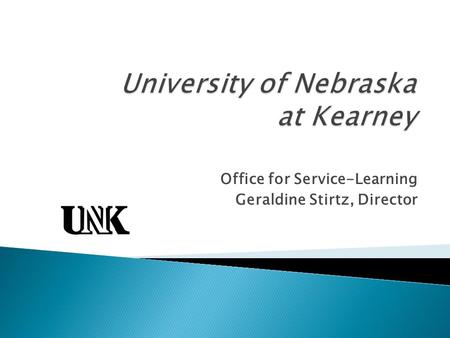 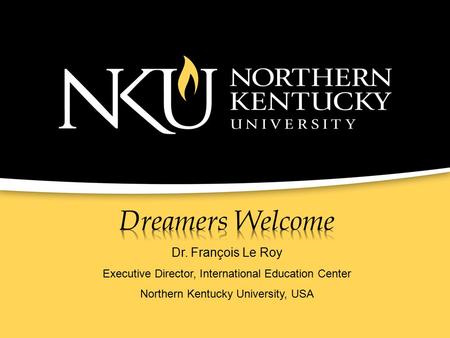 Where in the USA is NKU? A Few Facts about Northern Kentucky and the Greater Cincinnati Area A region at the heart of the United States but on the edge. 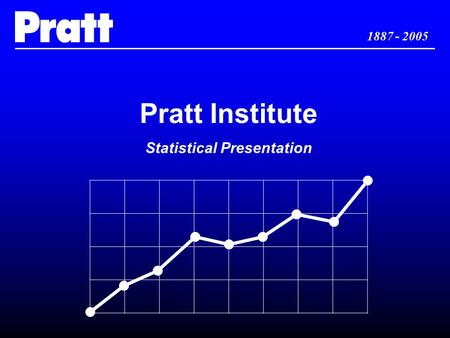 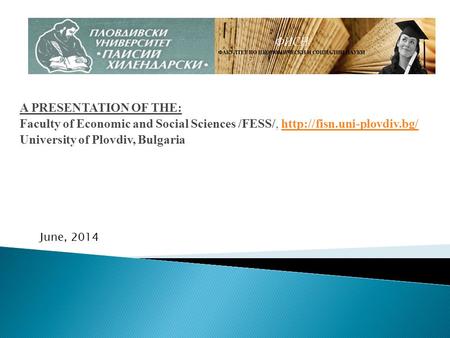 A PRESENTATION OF THE: Faculty of Economic and Social Sciences /FESS/, University of Plovdiv, Bulgaria. 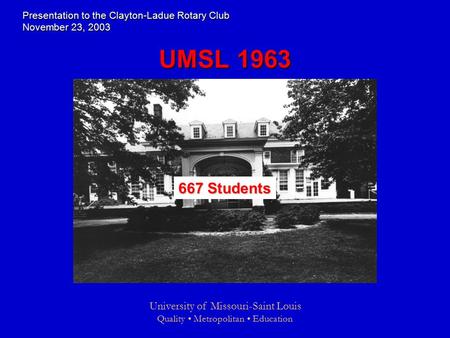 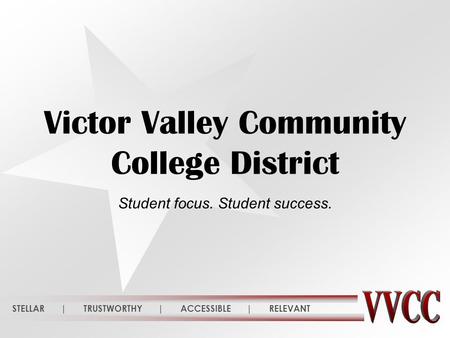 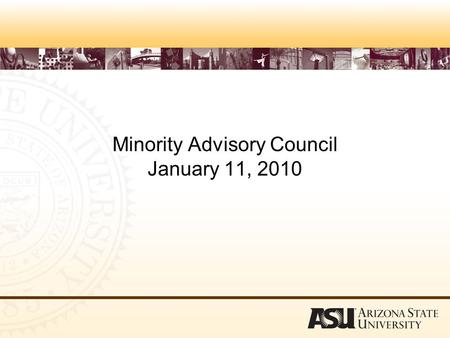 Minority Advisory Council January 11, Progress in Increasing Diversity o The fall 2009 student body is the largest and most diverse in ASU’s history. 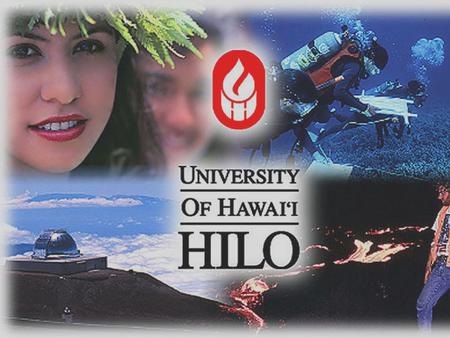 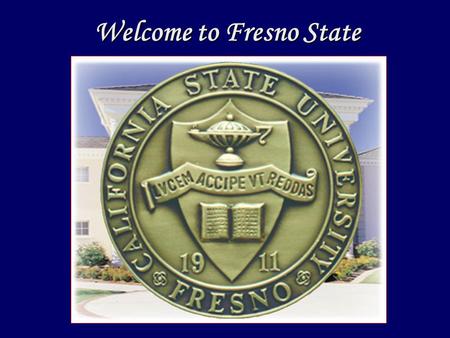 Welcome to Fresno State. Fresno State is Central Valley’s premiere regional university. We are emerging as the intellectual and cultural centerpiece of. 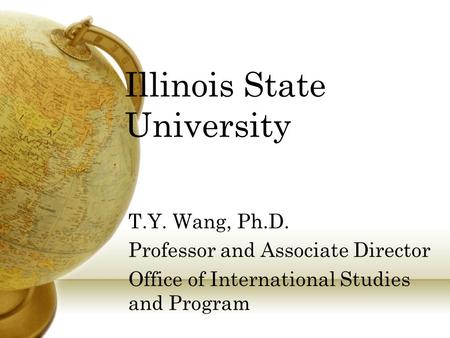 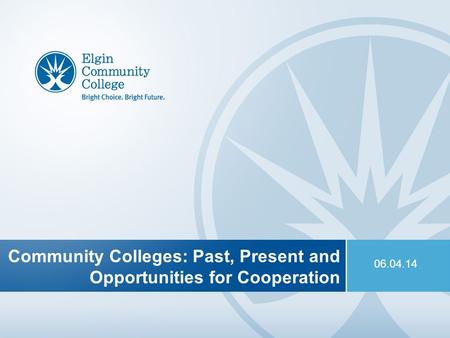 1 Community Colleges: Past, Present and Opportunities for Cooperation 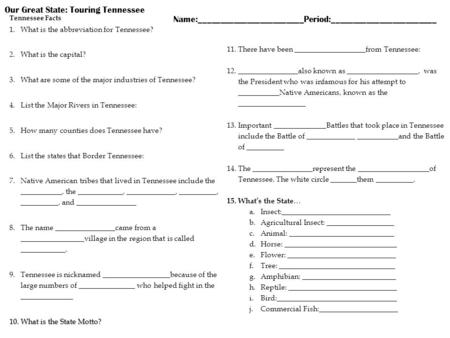 Our Great State: Touring Tennessee Tennessee Facts 1.What is the abbreviation for Tennessee? 2.What is the capital? 3.What are some of the major industries. 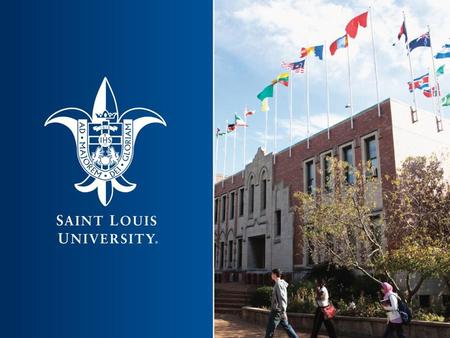 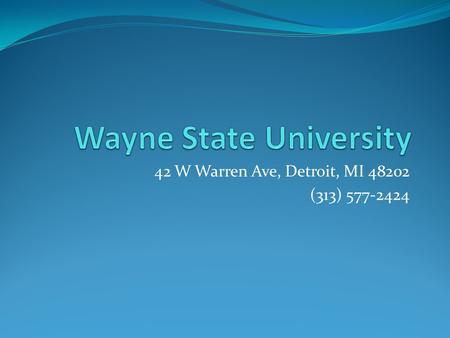 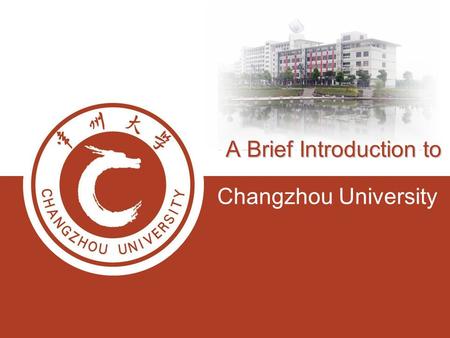